Black Lives Matter is putting the forthcoming Biden-Harris administration on notice for failing to respond to a meeting request from the group.

The activists say they were also excluded from a Tuesday meeting between the president- and vice president-elect, Louisiana Rep. Cedric Richmond and several civil rights groups.

“On the night of the Biden Harris victory, BLM sent a letter requesting a meeting,” the movement wrote Wednesday on its Instagram.

The post includes a graphic stating “It has been … 32 days since we’ve requested a meeting with Joe Biden and Kamala Harris. We’ve heard no response.”

The post continued, “As the organization leading the largest global social justice movement, we demand a seat at the table. To ignore us—and the 64,000 of you who have signed our petition—is to ignore our generation’s most pressing demands for transformative justice. @joebiden @kamalaharris we are waiting.”

BLM then called on its 4 million Instagram followers to let the Biden-Harris team “know you’re waiting too.” 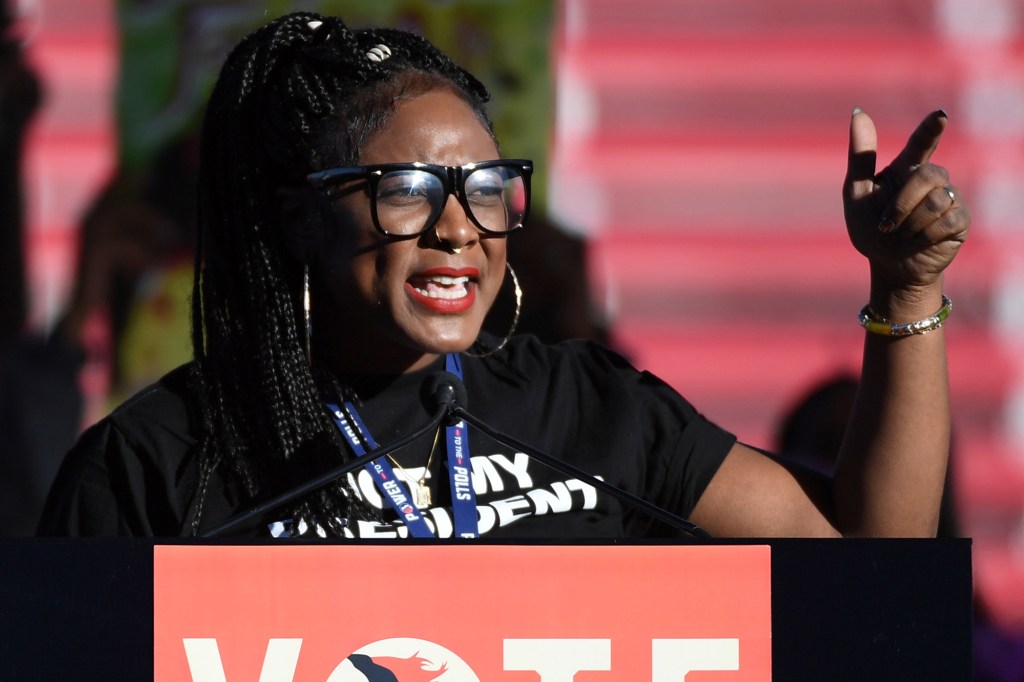 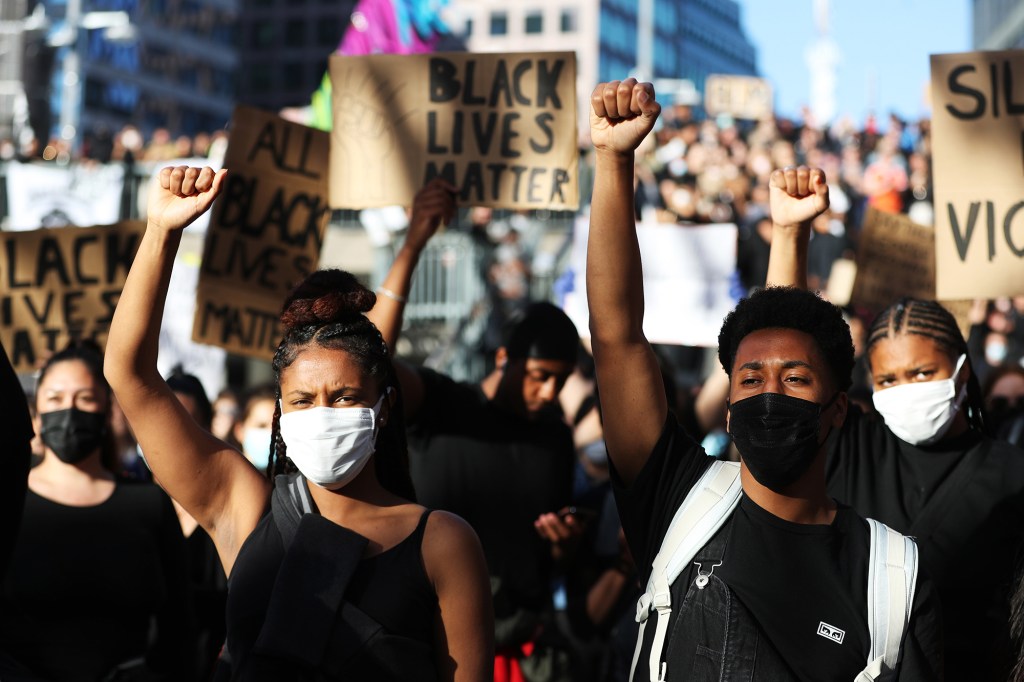