A BRIT millionaire whose friends claim was killed by his younger “Black Widow” wife was NOT murdered, police now reportedly believe.

Barry Pring, 47, was hit by a car in 2008 while out celebrating his first wedding anniversary with his spouse Ganna Ziuzina, then 28, a former pole dancer from Ukraine. 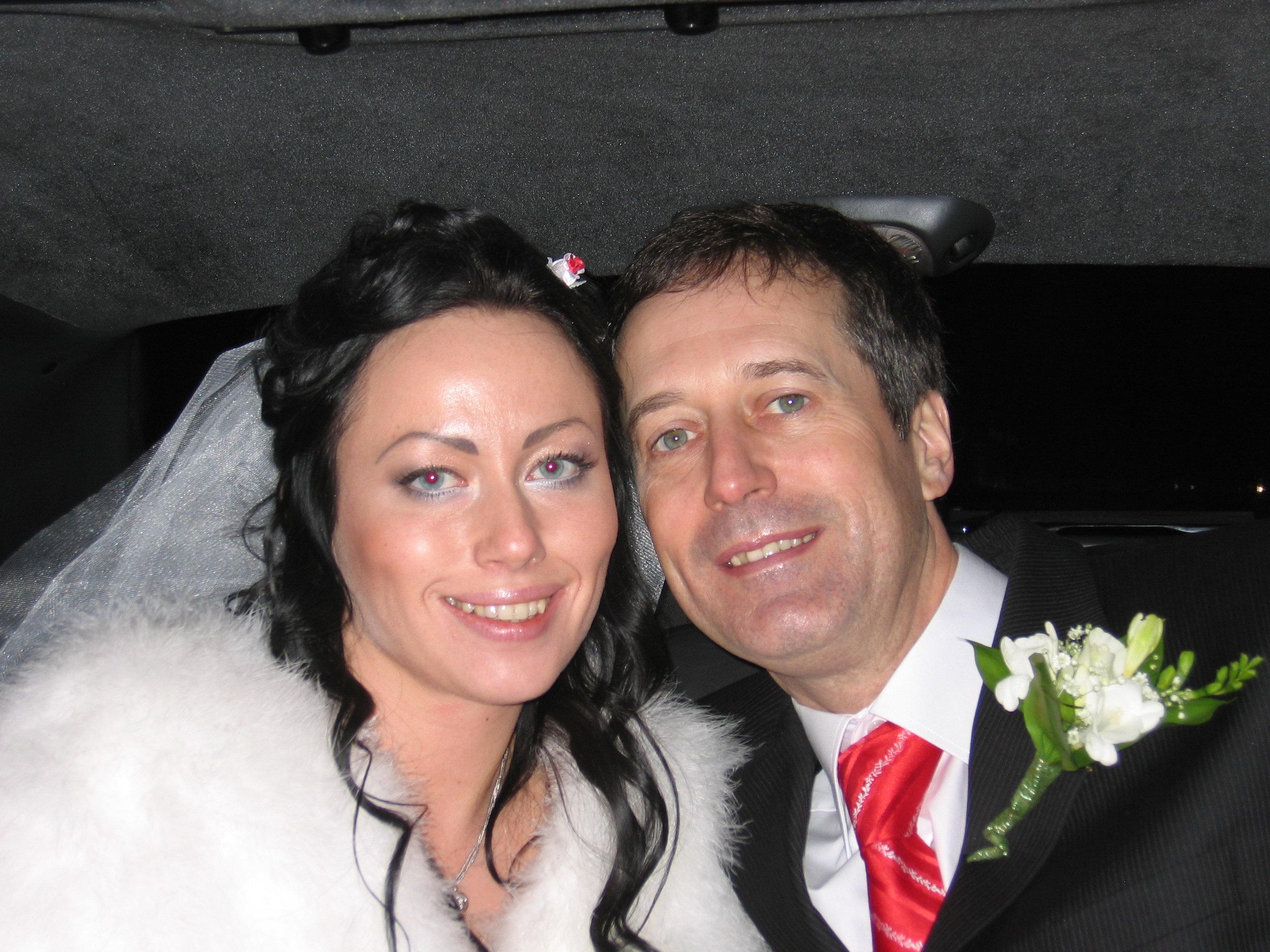 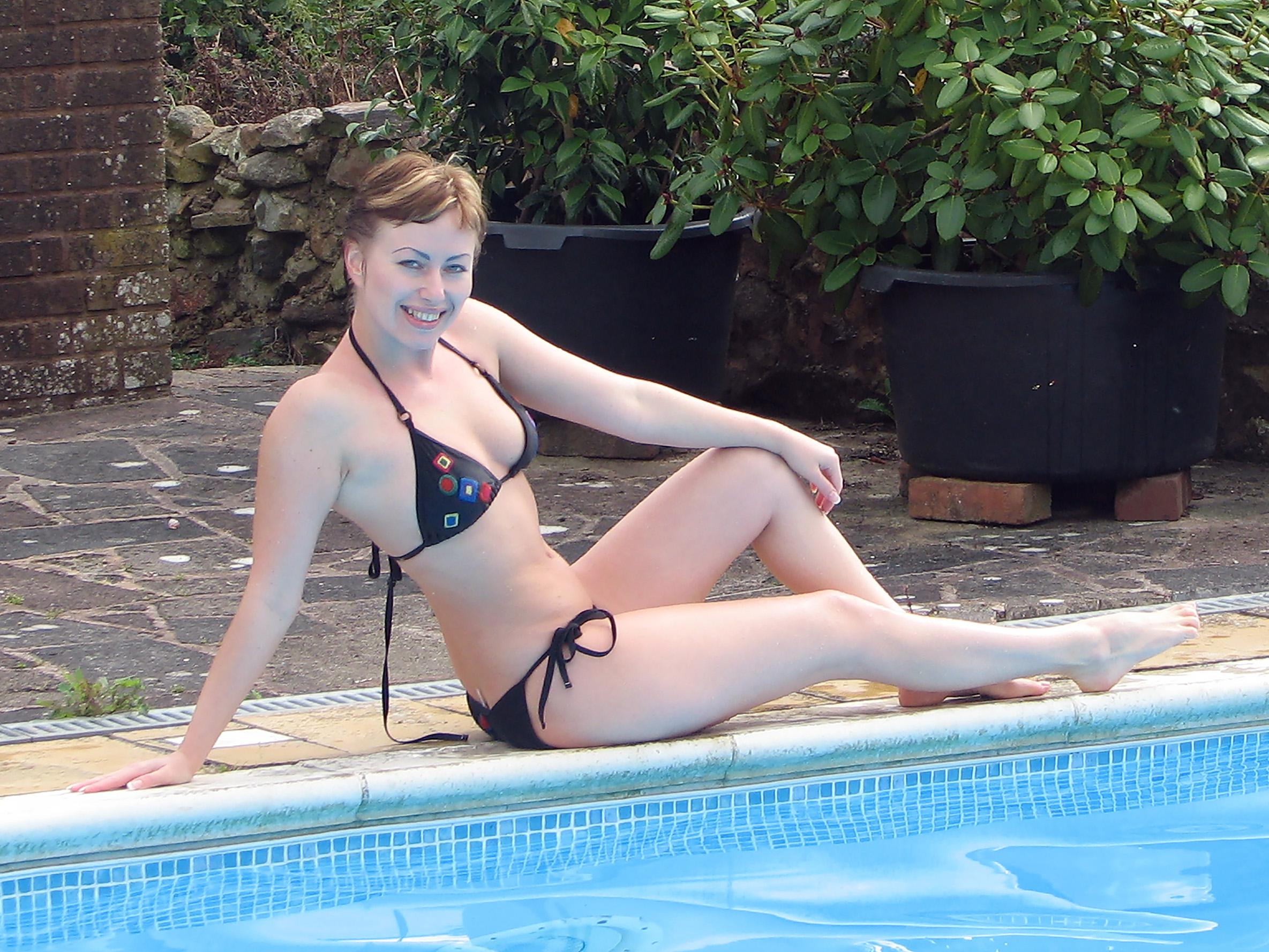 A British coroner ruled that Barry had been unlawfully killed by a speeding car and was tricked into standing on the wrong side of the road while drunk.

Ganna was dubbed “the Black Widow stripper” after friends and family of the businessman told the court she was only with him for his money.

But The Times reports that Ukrainian police will tell an inquest next month that a key witness in the case lied.

The eyewitness claimed the car which struck the millionaire had its lights off and was speeding.

Police have now dismissed this account because of discrepancies within the story.

Investigators are no longer treating the case as premeditated murder and now believe Barry was killed in an accidental hit-and-run, the Times reports.

The Brit was hit by a car with stolen licence plates while trying to hail a cab in Myla, near Ukrainian capital Kiev, it is claimed.

A 2017 inquest heard that he had been unlawfully killed and heard allegations against his wife who he had met online.

The verdict of unlawful killing was later dismissed when coroner Elizabeth Earland admitted allowing “hearsay evidence” and not giving Ganna adequate opportunity to attend the hearing.

Ganna Ziuzina always strongly denied the allegations against her.

She has since changed her name to Julianna Moore and now lives in £700,000 mansion in Marbella, Spain, with another Brit millionaire Ivan Lister, 48, who she has a three-year-old daughter with.

What happened to Barry Pring? 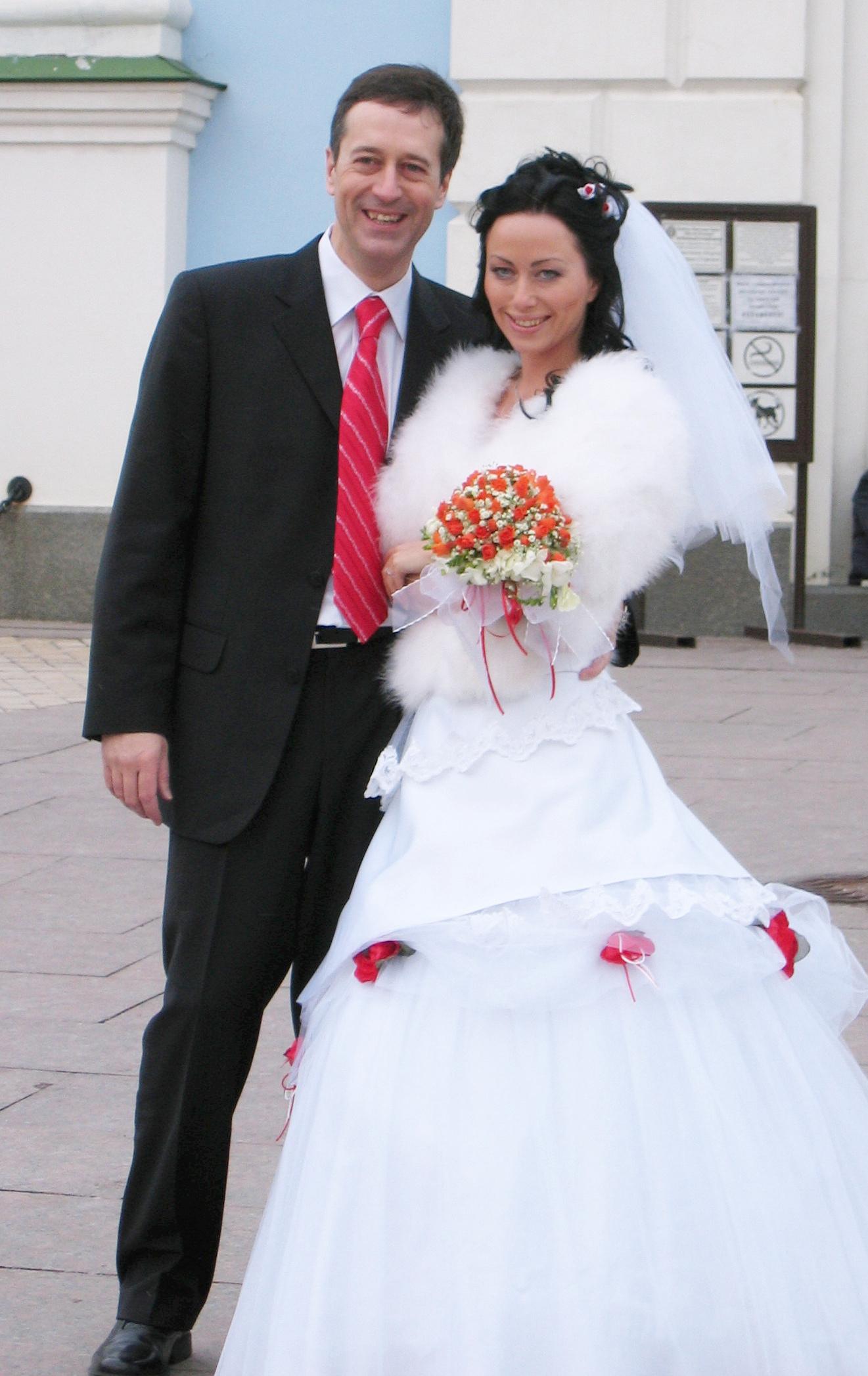 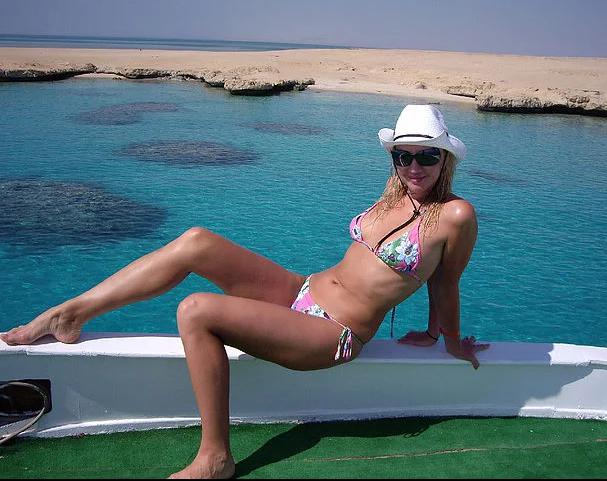 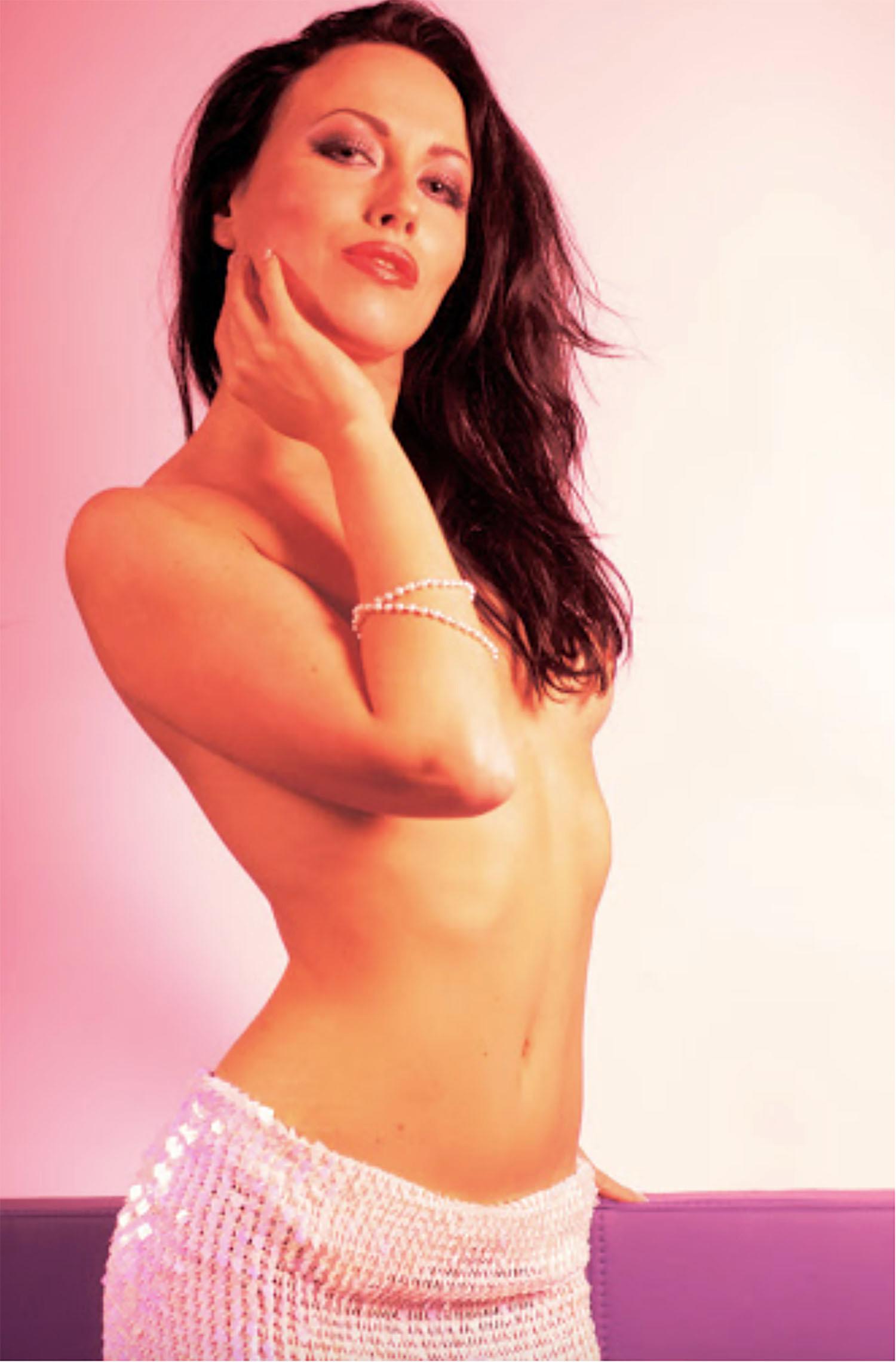 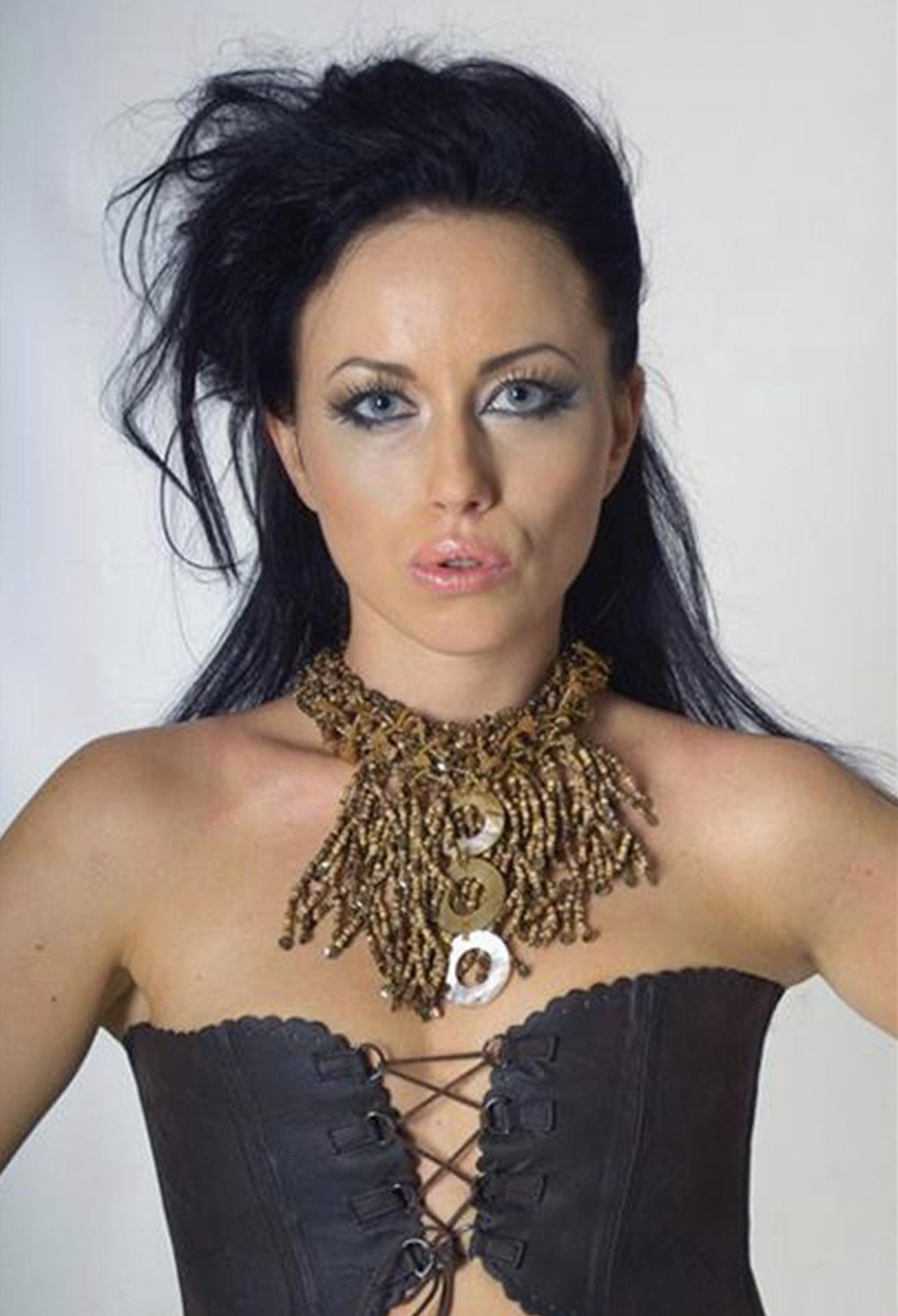