Cops launched an investigation after the tot was discovered on the coast at Balbriggan, near Dublin. 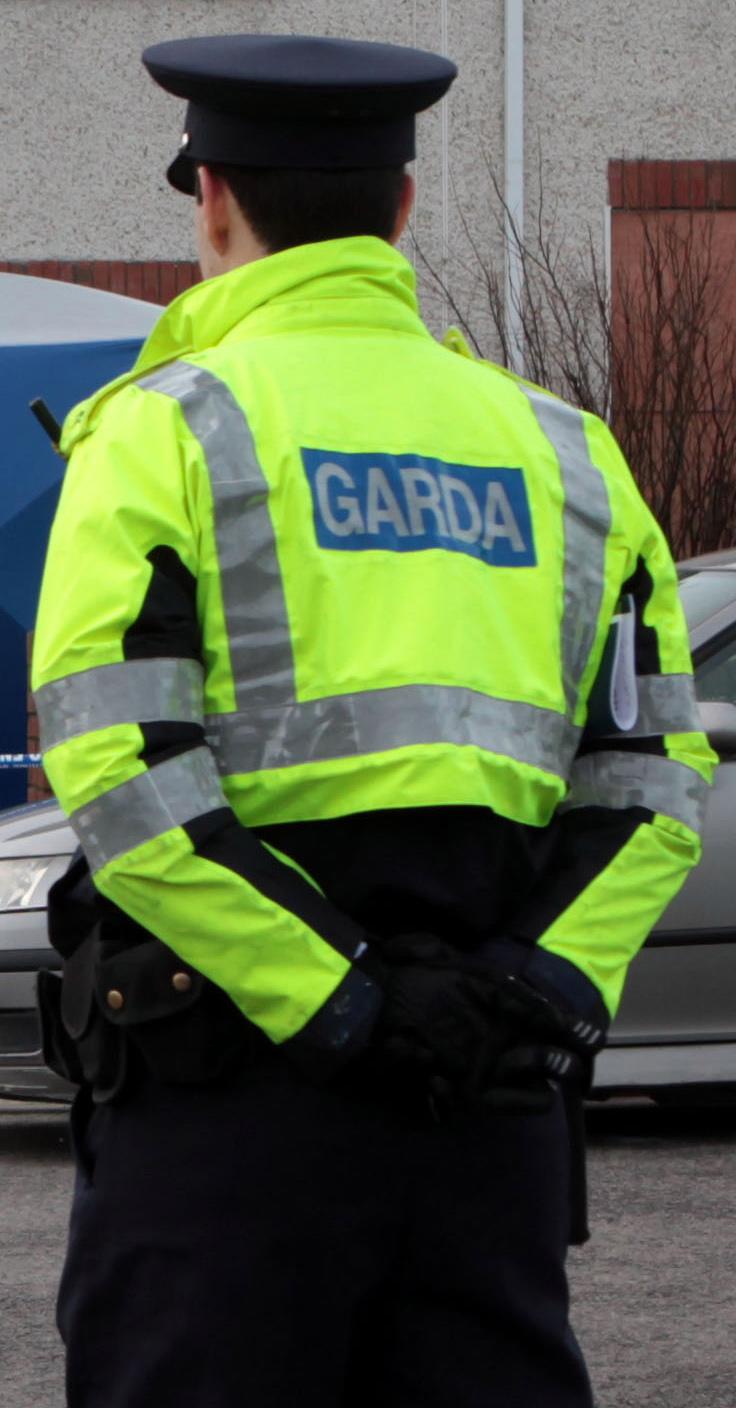 Officers are appealing for the baby’s mum to come forward as they have concerns about her wellbeing.

The sex of the baby is currently still unknown.

Irish cops have cordoned off the scene on the beach and have asked anyone with information to get in touch.

A Garda spokesman said: "Gardai are investigating the discovery of the body of what appears to be a newborn baby on a beach at Balbriggan Co Dublin.

"The discovery was made shortly before 10am on Saturday 15th December 2018. 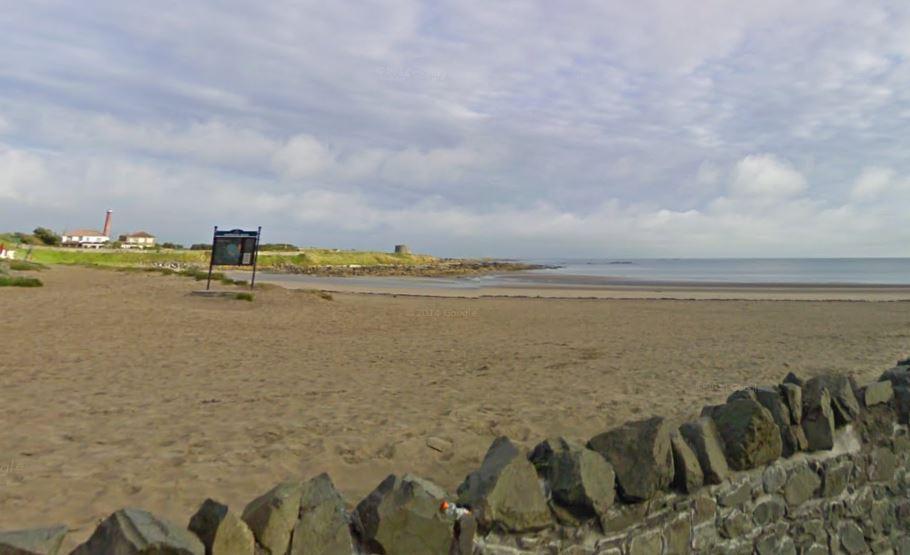 "The scene is currently sealed off and a technical examination of the area has begun.

"Gardai have concerns about the wellbeing of the child's mother and are asking her to come forward.”

Anyone with information on the incident can contact Balbriggan Garda Station on 01 8020510.