BORIS Johnson has issued a fresh plea for parents to send their kids back to school in September — warning that their “life chances” are under threat.

But, returning to work after his abandoned Scottish camping trip, the PM faced demands from unions for more funding. 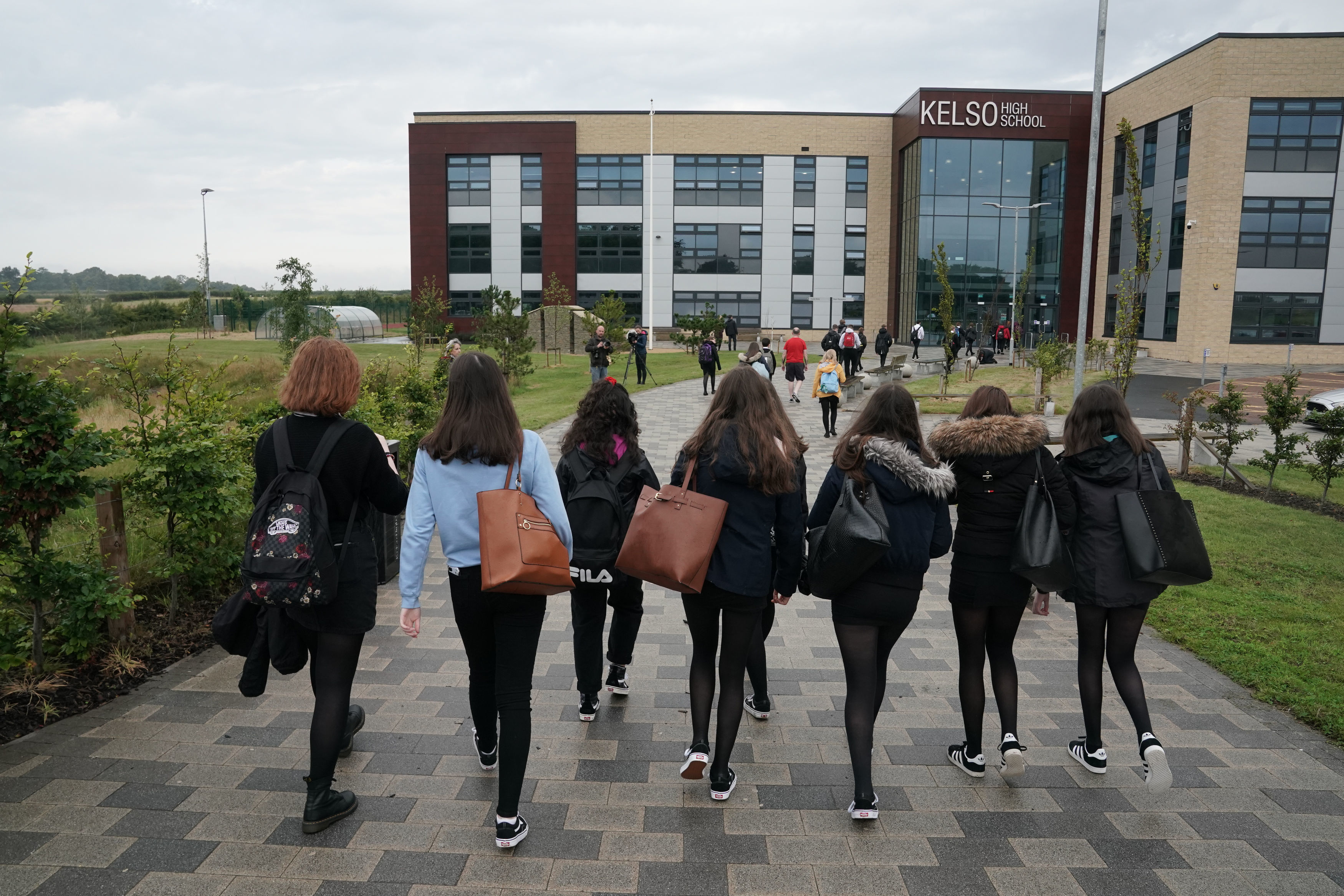 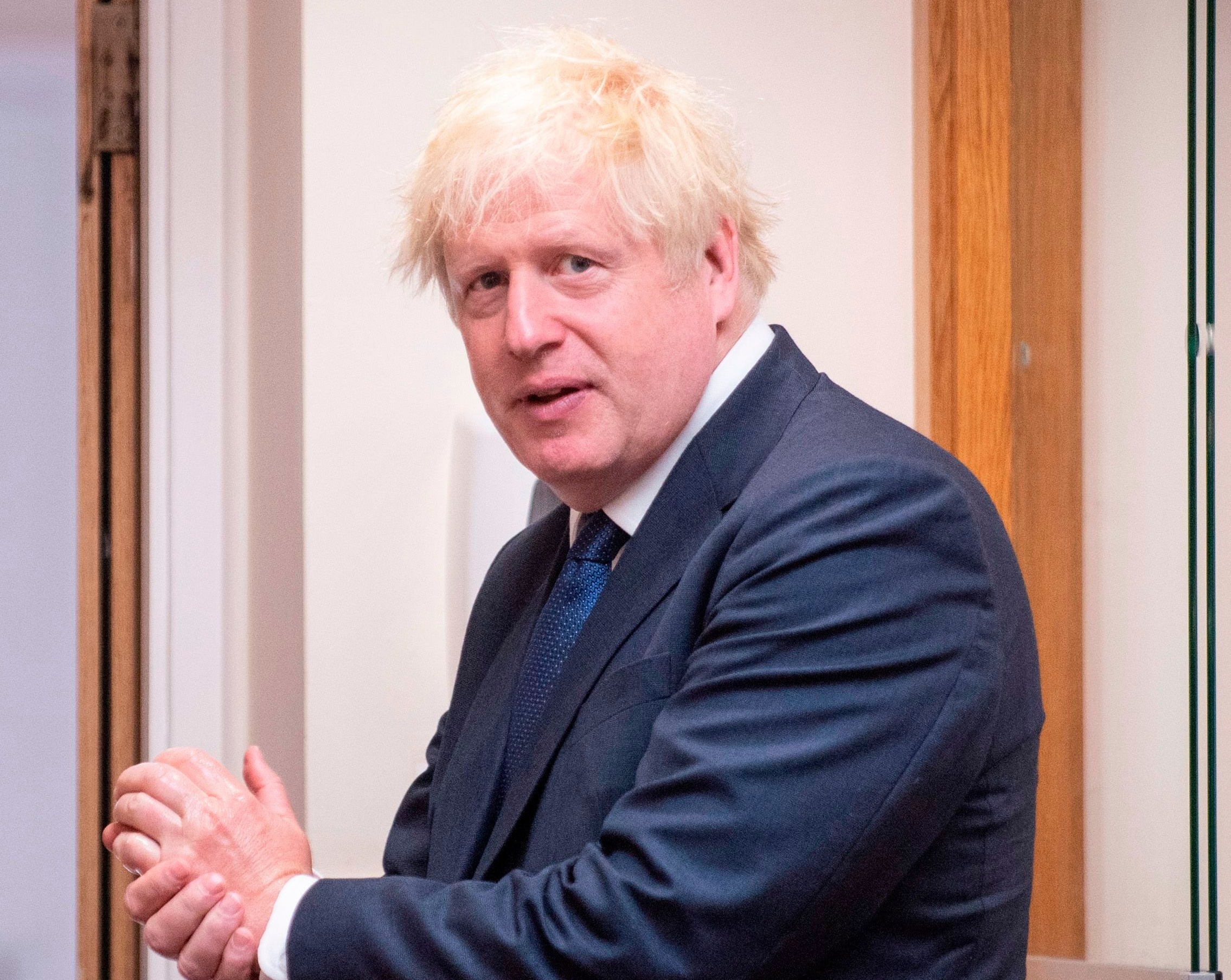 Personally taking charge of the drive to reopen schools, he leapt on a statement made by the UK’s chief medical officers that “very few, if any” kids would come to long-term harm from the virus by going to school, while there was a “certainty” of harm from not going back to class.

But Mr Johnson is now facing demands from Britain’s biggest trade union for more money for cleaning and to allow teachers to wear masks before they agree to schools returning.

Unison warned: “No one wants to see schools shut down again after a few days because we haven’t done enough to put necessary measures in place.”

They want members to be allowed to wear masks in the classroom, claiming: “It’s still unclear why government guidance won’t allow them when they’re recommended for other workplaces.”

Unison also wants more cash for school cleaning before they back a return, saying: “Regular deep cleaning is also key.”

Its head of education, Jon Richards, added: “Schools need more money to pay for specially trained cleaners, rather than relying on other staff who are busy enough already.”

A Public Health England report said only 0.01 per cent of pre-schools and primaries in England had a Covid-19 outbreak when pupils returned in June.

Mr Johnson said on Sunday night: “As the chief medical officer has said, the risk of contracting Covid-19 in school is very small and it is far more damaging for a child’s development to be away any longer.

“This is why it’s vitally important that we get our children back. Nothing will have a greater effect on the life chances of our children than returning to school.”