A BOY, 12, allegedly stopped a "perv" from molesting his sister, 7, when he hit him on the head with a metal bottle. 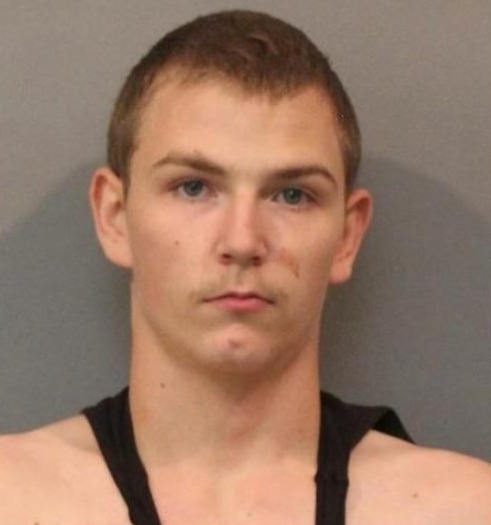 According to cops, the 12-year-old boy said he found Comiskey on a bed with his 7-year-old sister, The Times of Northwest Indiana reported.

The 12-year-old said he could see the two wrestling – but as the blanket fell away, the boy saw Comiskeyallegedly sexually assaulting her, according to court records.

The girl told cops that Comiskey would wrestle with her and blow on her stomach – and began molesting her around two weeks before her brother hit the alleged abuser.

He reportedly pleaded not guilty, The Times of Northwest Indiana reported.

Comiskey was scheduled to appear in court on Wednesday at 12:30pm.

He is next set to appear in court on December 14, online court records show.

It was not immediately clear how Comiskey was related to either the victim or her older brother.