SINGING sensation Noah Owen is a little boy with a big heart.

The seven-year-old will learn the words to — and sing — 102 songs between now and Remembrance Day on November 11 to raise money for the Poppy Appeal. 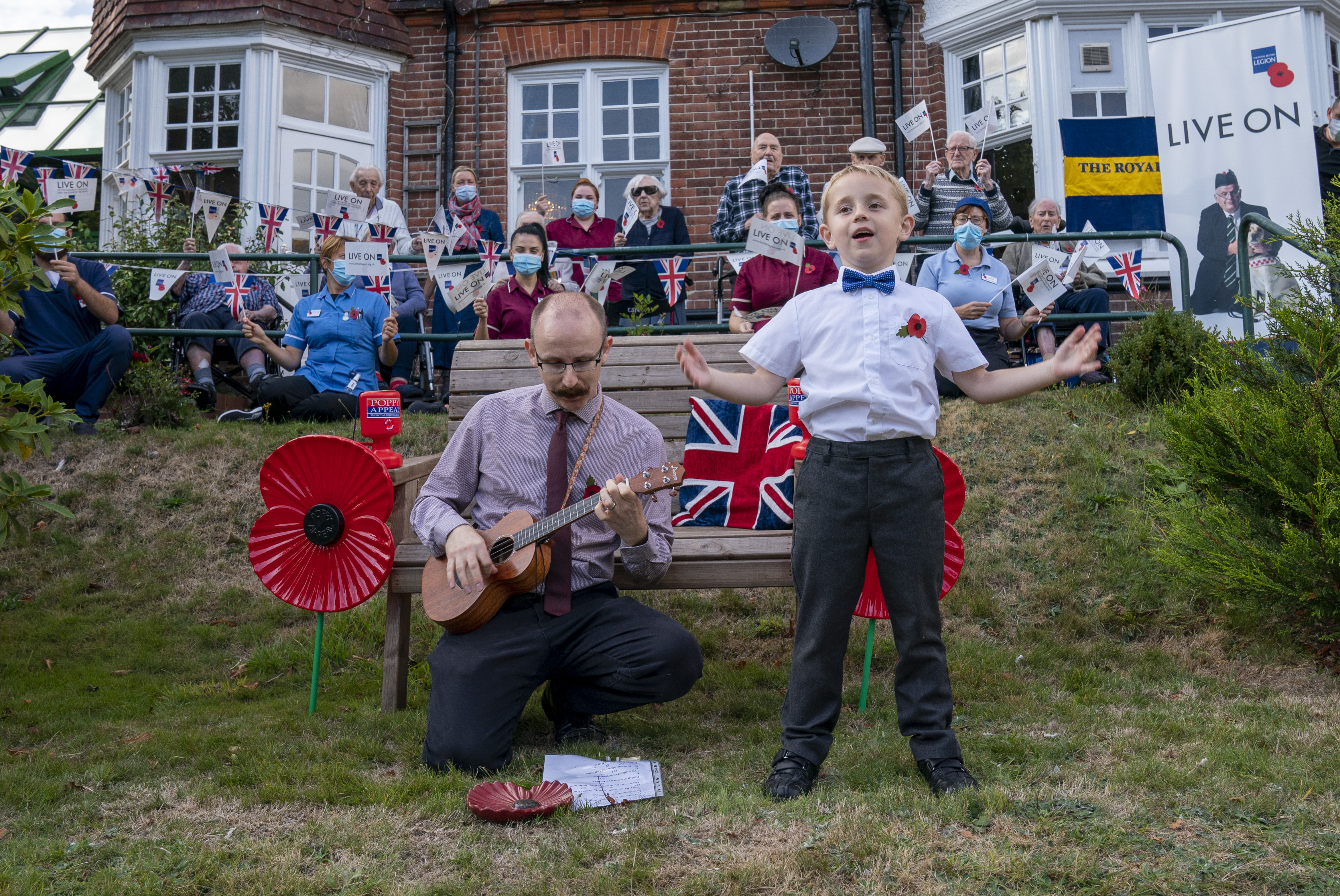 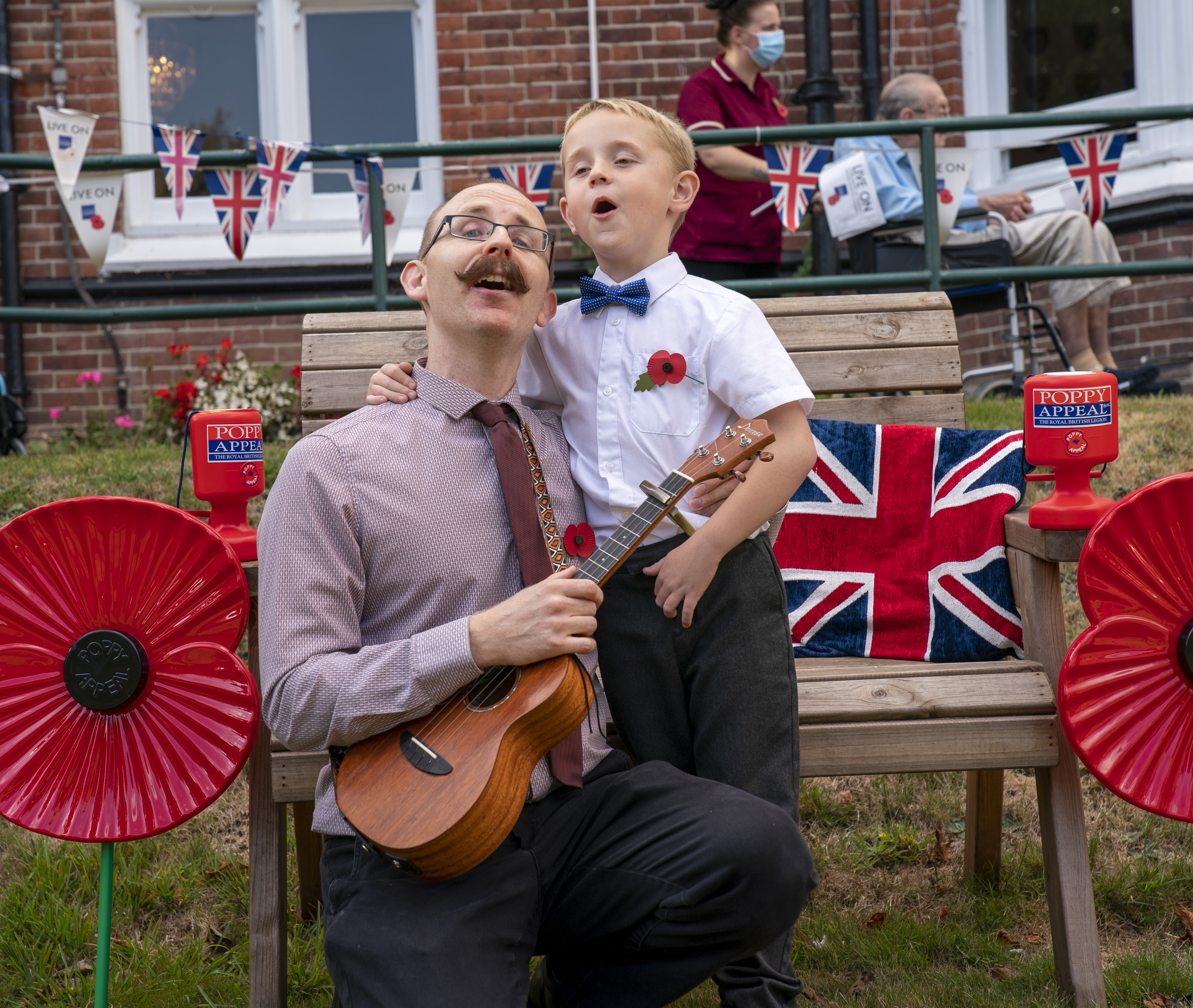 He was inspired by Prince William and Kate, who revealed they had taught their son George the words to World War Two standard We’ll Meet Again.

Noah — who dreams of one day being on Britain’s Got Talent — is learning a popular song from each of the 102 years since the end of World War One in 1918.

Every day between now and November 11 he and dad Lee, 37, will go on YouTube and sing some of the songs he has learned.

Viewers can then make a donation to the Poppy Appeal.

Show your support at rbl.org.uk/poppyappeal

Among Noah’s army of fans are the 52 residents of Mais House, the Royal British Legion’s care home for veterans at Bexhill-on- Sea, East Sussex.

In May, William and Kate made a virtual visit to the care home to mark VE Day.

Lee, whose grandad Lewis Hardy fought in World War Two with the Staffordshire Regiment, said: “Kate saying how she and the Duke of Cambridge were teaching George Dame Vera Lynn’s famous wartime song inspired us, and we ran with it.

“We’d like to thank the duchess for inspiring us. Without her we’d never have come up with the idea.”

Because of the royal couple, Noah previously learned the words of one song a day for 30 days and sang them on YouTube, raising £8,250 for the home.

It went towards equipment so the residents who were being shielded during the pandemic could stay in touch with relatives.

Now he hopes by learning and singing more tunes he can raise extra cash for the appeal.

Lee, from Bexhill-on-Sea, added: “Due to Covid, the Poppy Appeal might not be a success this year, which will affect so many veterans. 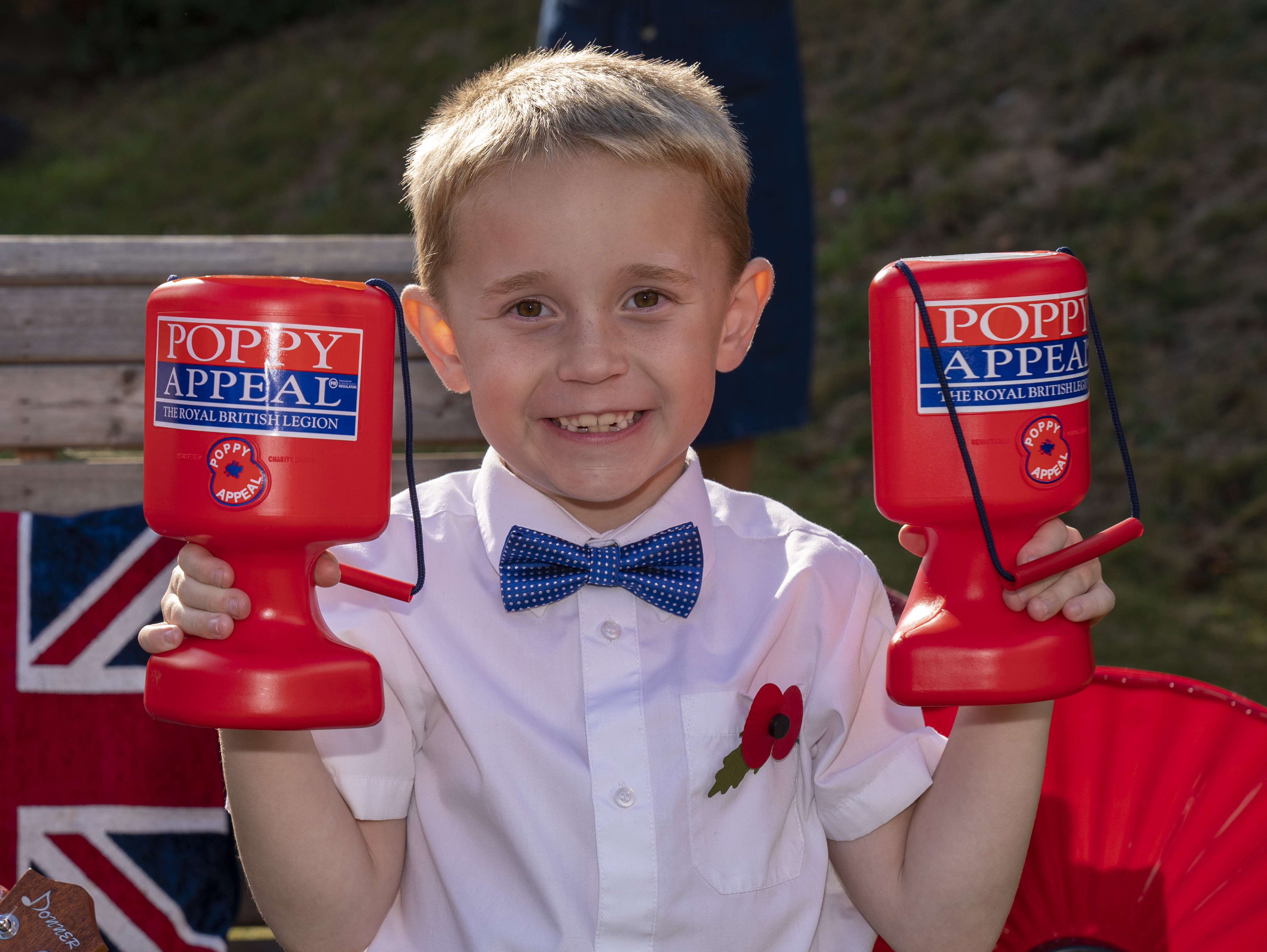 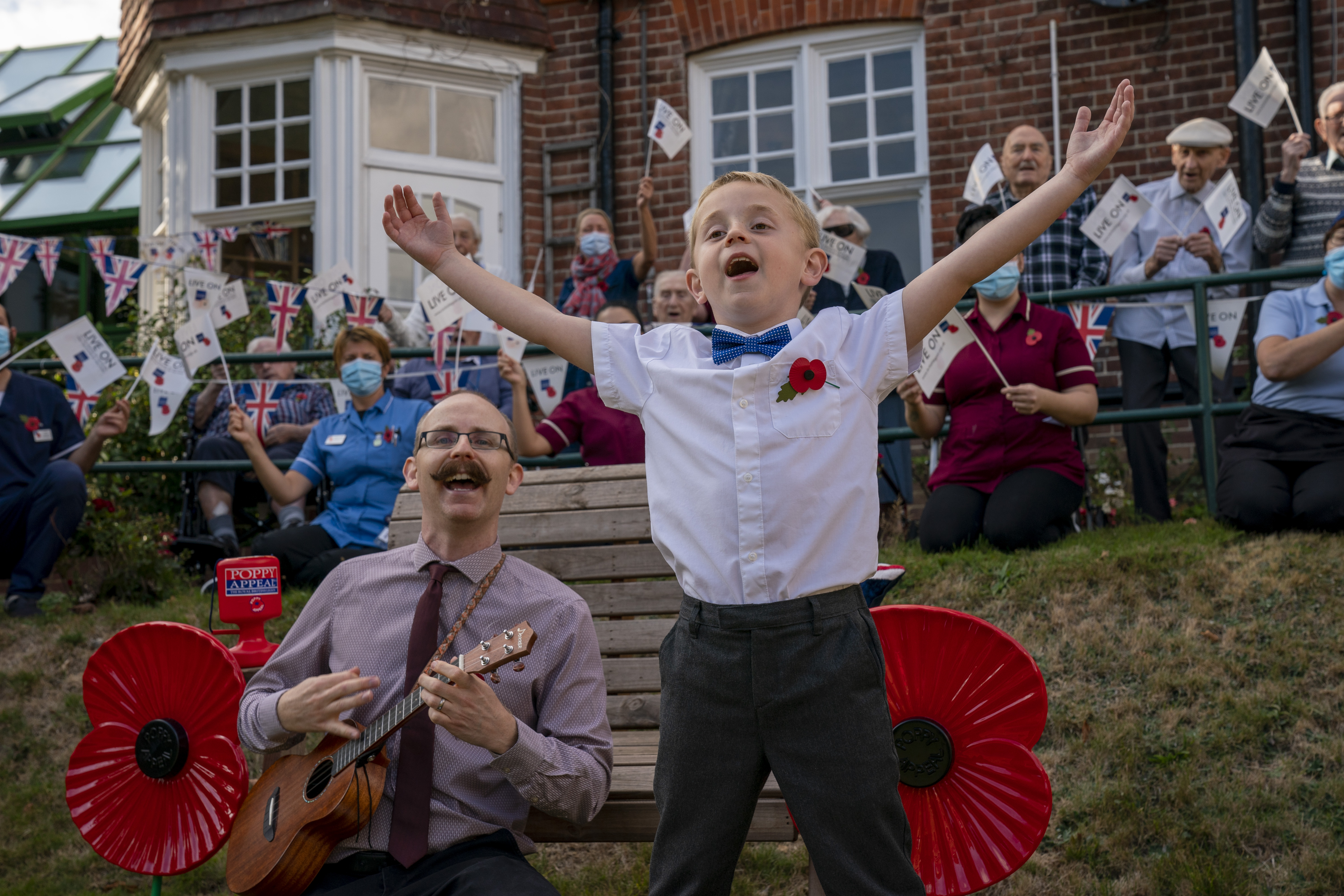 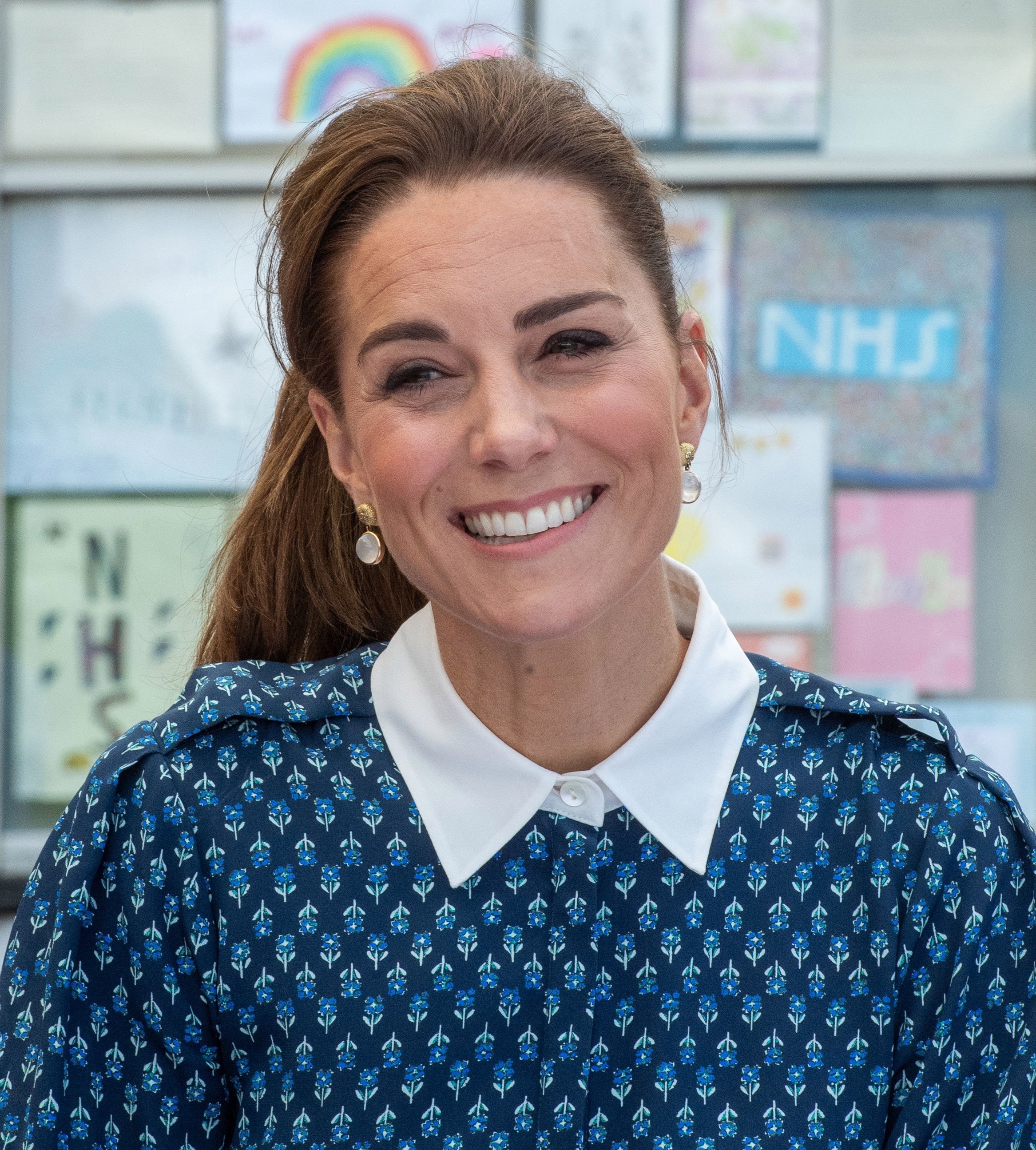 “It is a huge lifeline for our residents, so Noah and I have been working hard to make our fundraising a success. It is going to be fun.”

Head to thesun.co.uk to hear the first of Noah’s songs, I’m Forever Blowing Bubbles, which he recorded at the home.

Donations can be made to Noah’s GoFundMe.com page, 102 Songs For The Poppy Appeal.

How to be a poppy star: Join The Sun’s campaign

THE pandemic may have stopped thousands of sellers from hitting the streets – but it doesn’t have to stop you from buying a poppy.

MIKE RIDLEY looks at some of the ways you can do your bit for the appeal by going online to: rbl.org.uk/poppyappeal

…OR POP INTO YOUR LOCAL SAINSBURY’S, TESCO, ASDA, ALDI OR MORRISONS AND BUY A POPPY