Romanian Ioan Campeanu, 43, attacked 28-year-old Andra Hilitanu in the bathroom at their home in Neasden, north west London, in the early hours of June 1, killing his unborn child. 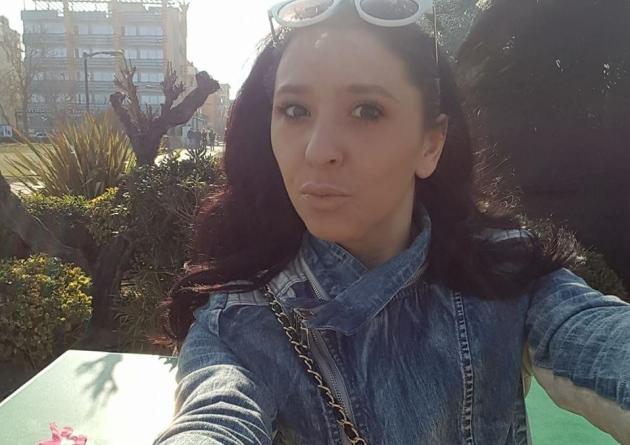 The mother, who was seven months pregnant with her third child, suffered multiple injuries including a fatal neck wound.

The court was told that Campeanu "had not wanted any more children", according to the London Evening Standard.

Jurors heard how Ms Dragoi had also seen Campeanu kicking her cousin in the groin.

Prosecutor Brian O'Neill, QC, said: "You may think that's significant given she was pregnant at the time." 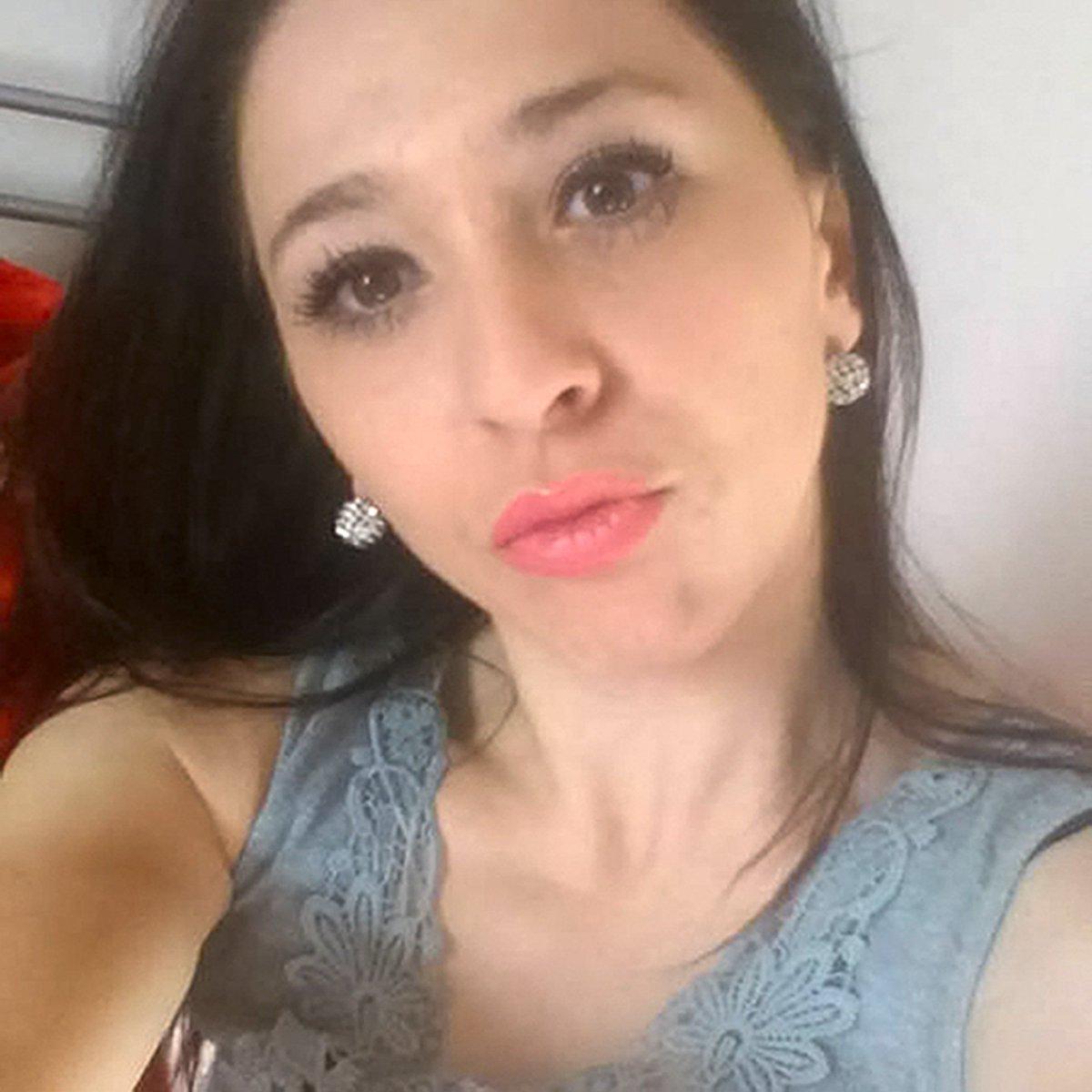 Describing the killing, the QC said: "On the night of Thursday 31 May, Friday 1 June this year, this defendant murdered his pregnant partner Andra Hilitanu and killed their child whom she was carrying in her womb.

"Having done so he left the house and went for a drive before returning an hour later. Some forty minutes after his return he phoned emergency services.

"During that 999 call he confessed to having killed Andra as he also did to police who attended the scene, telling them that he had killed her some two and a half hours earlier.

"He had previously called his daughter, who lived in London, and confessed to her what he had done."

Mr O'Neill told how there was a fifteen year age gap between the couple, adding: "She was just 28 years old when she met her death."

"They had lived together as a couple in a room in a flat at Neasden Lane since about January 2016, although not continuously.

"Throughout their relationship the defendant regularly assaulted Andra." 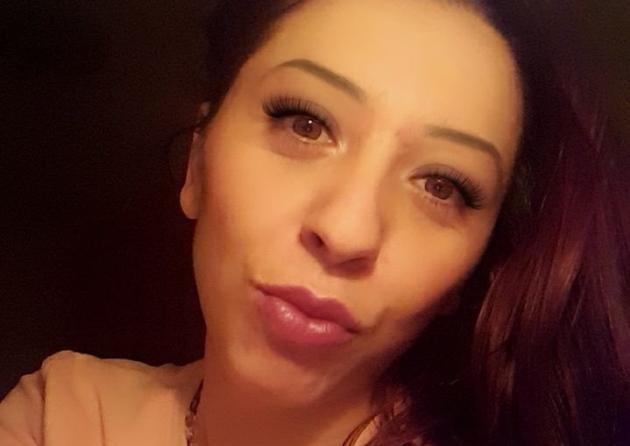 The court how the pair had lived in a rented room in the building's basement flat, sharing a kitchen and bathroom with other tenants.

After they returned home that evening, their flatmate Daniel Neves-Gabriel texted the landlord complaining of a loud argument.

"He heard Andra screaming and things being thrown. He was aware of Andra going to the bathroom and locking herself in and the noise of the defendant banging on the door."

The defendant's daughter, Sabina Campeanu, received a phone call from her father shortly after midnight.

In the phone call, Campeanu told her: "I got rid of her, take care of yourself."

She rang him several times throughout that evening. During these conversations her father said "she is gone, she is in the bathroom," and, "I did not realise what I did."

Mr O'Neill said shortly after killing Hilitanu, Campeanu had taken his red Mazda for a spin, driving into central London before returning to Neasden an hour later at around 1:40am. 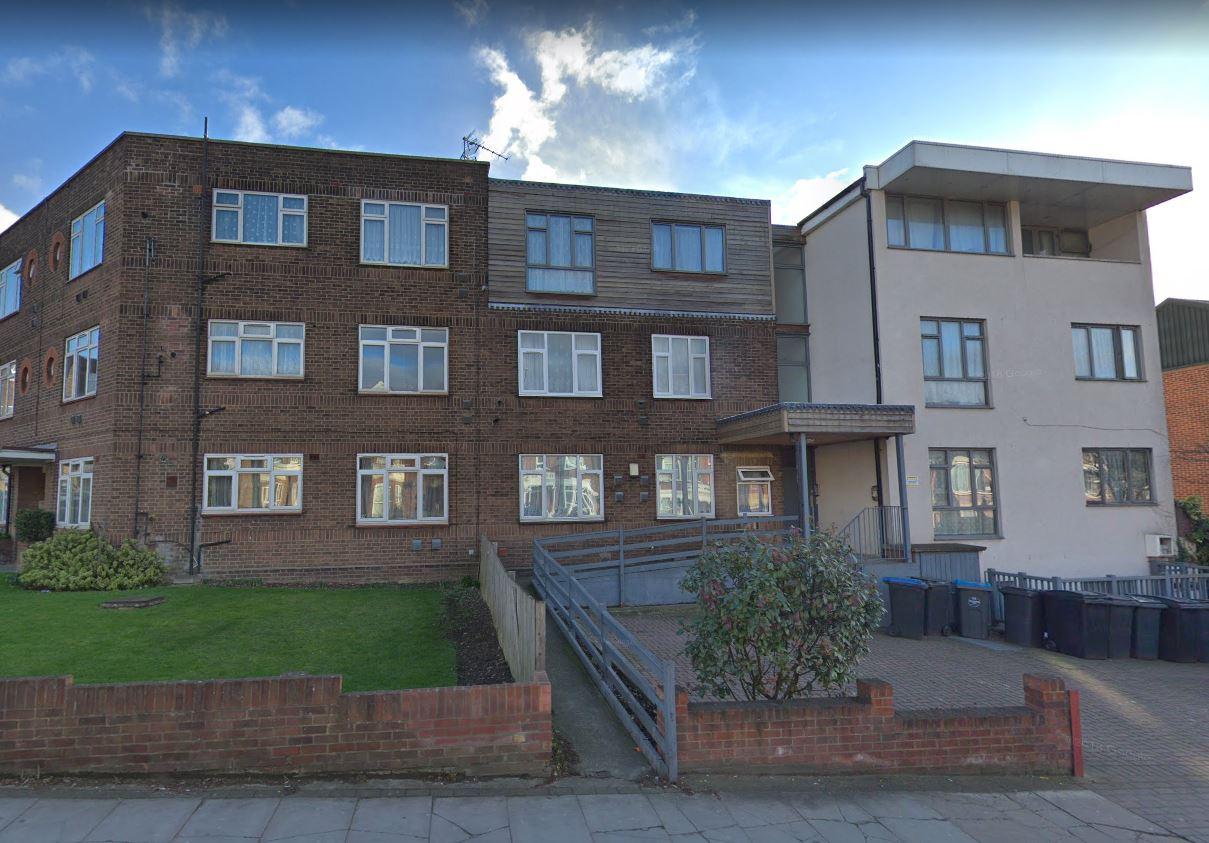 At 2:24am, Campeanu called the London Ambulance Service and told them: "She's dead, I killed her."

Asked how he had killed his pregnant partner, the defendant replied: "With some scissors."

Police arrived at the flat at around 2:40am where Campeanu was waiting outside and waved officers over.

PC Caplan told how the defendant appeared relaxed and "was in no rush."

Mr O'Neill said: "The defendant gestured towards the bathroom door, which was slightly ajar, and behind which the deceased was laying on the floor – the bathroom radiator was off the wall.

"The deceased had multiple puncture wounds all over her body and neck. She was extremely cold to touch."

PC Caplan asked Campeanu what had happened, and he replied: "She's dead. I killed her."

Mr O'Neill said the murder weapon was "a very ordinary pair of scissors," which were found at the scene stained with the victim's blood.

Campeanu was interviewed with the aid of a Romanian interpreter the following evening and gave a no comment interview.