It's been reported the under-fire PM left EU diplomats in a state of "disbelief" by not changing her doomed stance in the light of the humiliating loss. 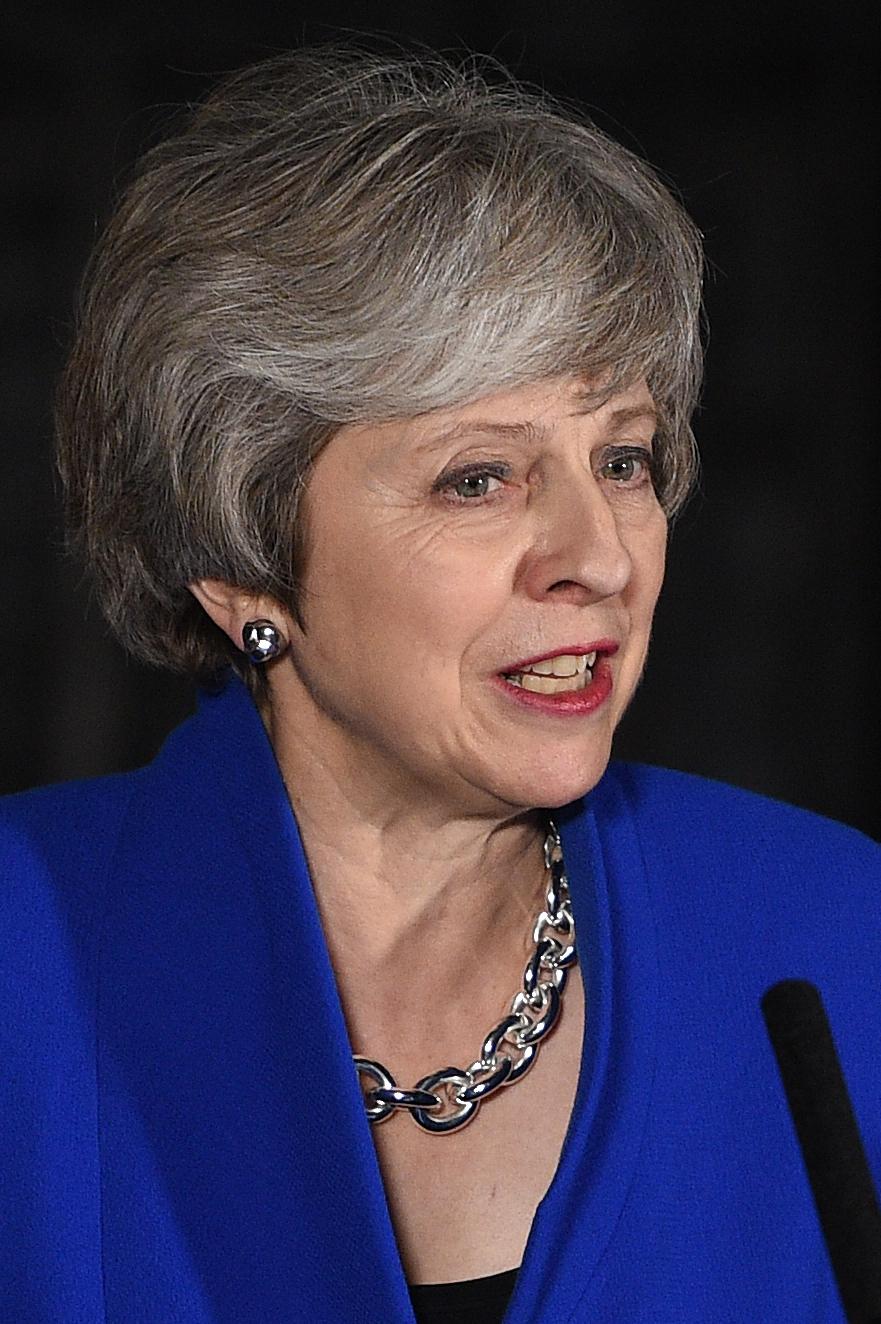 Mrs May suffered the biggest Commons defeat in history on Tuesday night when her Brexit deal was rejected by a thumping 230 votes.

However, the Telegraph reports the Tory leader seems to be sticking to her guns and has since issued the "same set of demands" from the EU.

Her requests are believed to still focus around either a binding time-limit for the Irish backstop; a right for Britain to unilaterally withdraw, or a commitment to an agreed trade deal before 2021.

These demands were firmly rejected by the EU in December after leaders expressed doubts they would be backed by Westminster.

Senior sources within the EU say her unchanged stance, and the fact she didn't make any new demands, was “greeted with incredulity” following a call with German Chancellor Angela Merkel.

“It was the same old story – the same set of demands – all unchanged despite the defeat,” said once insider.

Mrs May is understood to have repeated her demands in phone talks with French president Emmanuel Macron, Dutch prime minister Mark Rutte and the Irish Taoiseach Leo Varadkar.

It's reported her approach has sparked “diplomatic eye-rolling” in political circles in Brussels.

CALLS FOR AN 'OPEN AND FRANK DEBATE'

Mrs May now has just days to save Brexit with a Plan B that can secure a Commons majority on January 29.

Meanwhile, Labour is calling for an "open and frank debate" to break the Commons deadlock over Brexit.

Following the crushing defeat of Mrs May's EU withdrawal plan, shadow Brexit secretary Sir Keir Starmer will say there are "no easy routes" out of the current crisis.

In a speech to the Fabian Society new year conference in London later today, he will say it is now up to Parliament to take the "difficult decisions" needed to end the impasse.

His call comes after Jeremy Corbyn reaffirmed his refusal to meet Mrs May for talks to discuss the way forward unless she takes the possibility of a no-deal Brexit off the table.

The Labour leader said the talks were "not genuine" after No 10 made clear she would not accept a customs union with the EU, a measure which he said was "necessary" for any new proposal to command the support of Parliament. 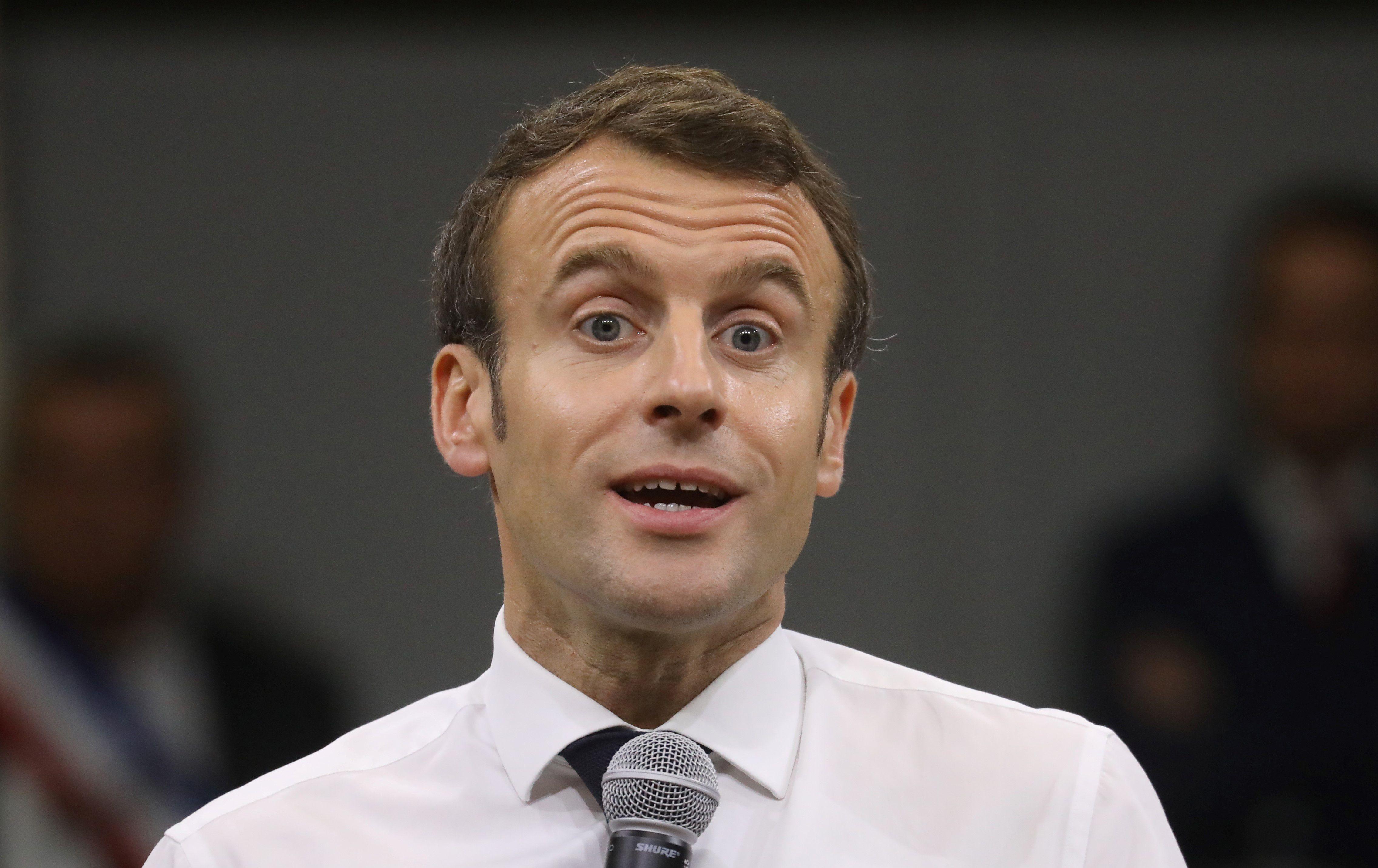 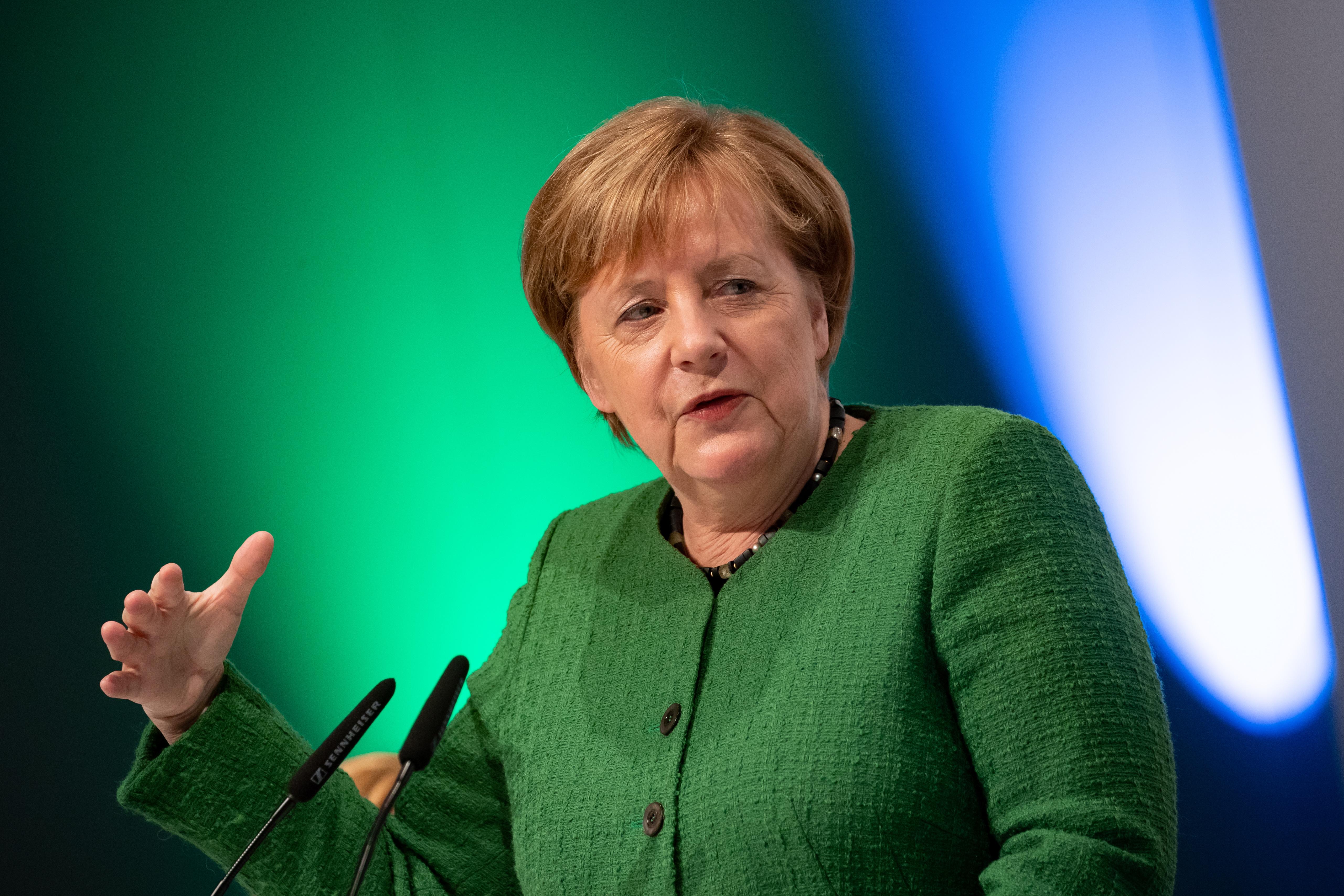