Bristol University pays local police £25,000 a year to patrol streets and clamp down on loud parties after constant complaints from residents

Bristol University is paying thousands for night-time patrols to protect residents from a rapidly growing student population after receiving hundreds of complaints over several years, it has emerged.

While most universities pay subsidies to the local police force for patrolling campuses and looking after students, this is believed to be the first case of a university paying police to protect residents.

The red brick research leader has paid Avon and Somerset police £25,000 for Operation Beech, which runs patrols in residential neighbourhoods around the central campus until 2am. 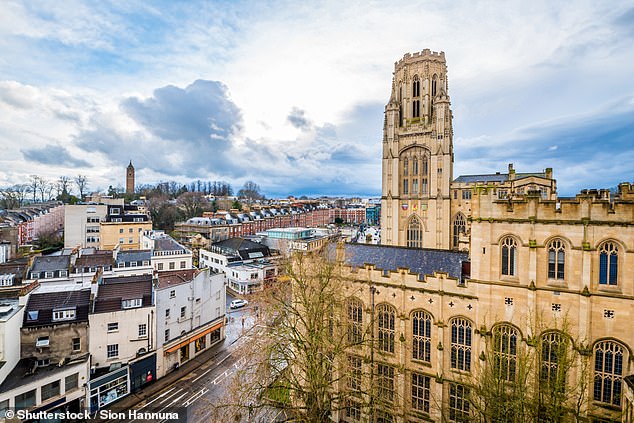 Patrols centre on Redland and Cotham districts, where residents say the university has failed to properly control the growing student number in private accommodation.

‘When I moved in I wasn’t aware of any of this sort of stuff. Students didn’t really cause us any problems,’ Andrew Waller, who has lived in Redland for 13 years told the Guardian.

Up until 2002, Bristol was a relatively small university compared to the likes of Manchester or Cardiff, with only 10,000 full-time undergraduates. 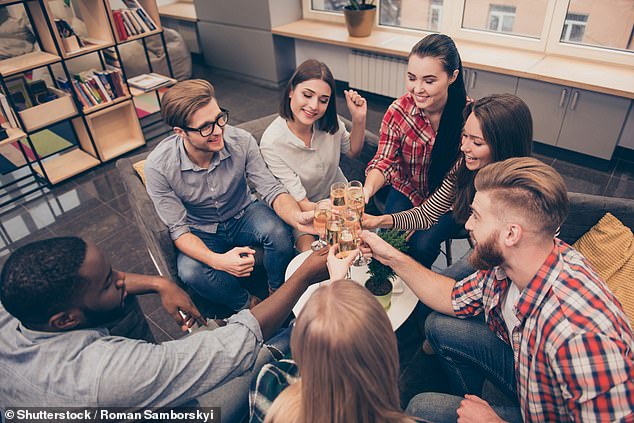 The university have not been able to increase resident hall sizes in line with increased student numbers, so more students who have finished first year are having to staying in private housing (stock photo)

The university have not been able to increase resident hall sizes in line with increased student numbers, so more students who have finished first year are having to staying in private housing.

On one weekend last year Waller said that he watched over 150 people enter a party at a semi-detached house near his home.

‘These are not spontaneous events, they are planned. In some cases the students hire an events company to set up big speakers in their living room, things that would normally be on a stage, and have bouncers and doormen,’ he added.

Waller have now started a website, the Noise Pages, for local residents to report the worst cases, while local community leaders and councillors have been lobbying the university to take more action.

Operation Beech was first trialled at the end of the last academic year, and the university decided to go ahead with 40 nights of patrols spread across peak party periods during the academic year.

Prof Sarah Purdy, Bristol University’s pro-vice-chancellor for student experience said: ‘The university takes very seriously its responsibility to be a good neighbour and manage the impact of our students on the community.’

Operation Beech received about 230 complaints in the last academic year, slightly fewer than in 2017-18.