Meaghan, who made headlines by running off with another men six days after he £30,000 wedding in Mexico, posted the scan with the caption: "Mitchell Meaghan Drew."

The image went online just a week after her husband, Andy, 40, admitted he and Meaghan were reunited and living together in the marital home in Kelty, Fife.

Rumours had been sweeping the town that Meaghan, 22, is pregnant but Andy strongly denied the claims when asked last week.

Meaghan uploaded a picture of the scan as her Facebook cover photo yesterday.

The picture shows the date in the top right corner as yesterday along with the time 10.44am. 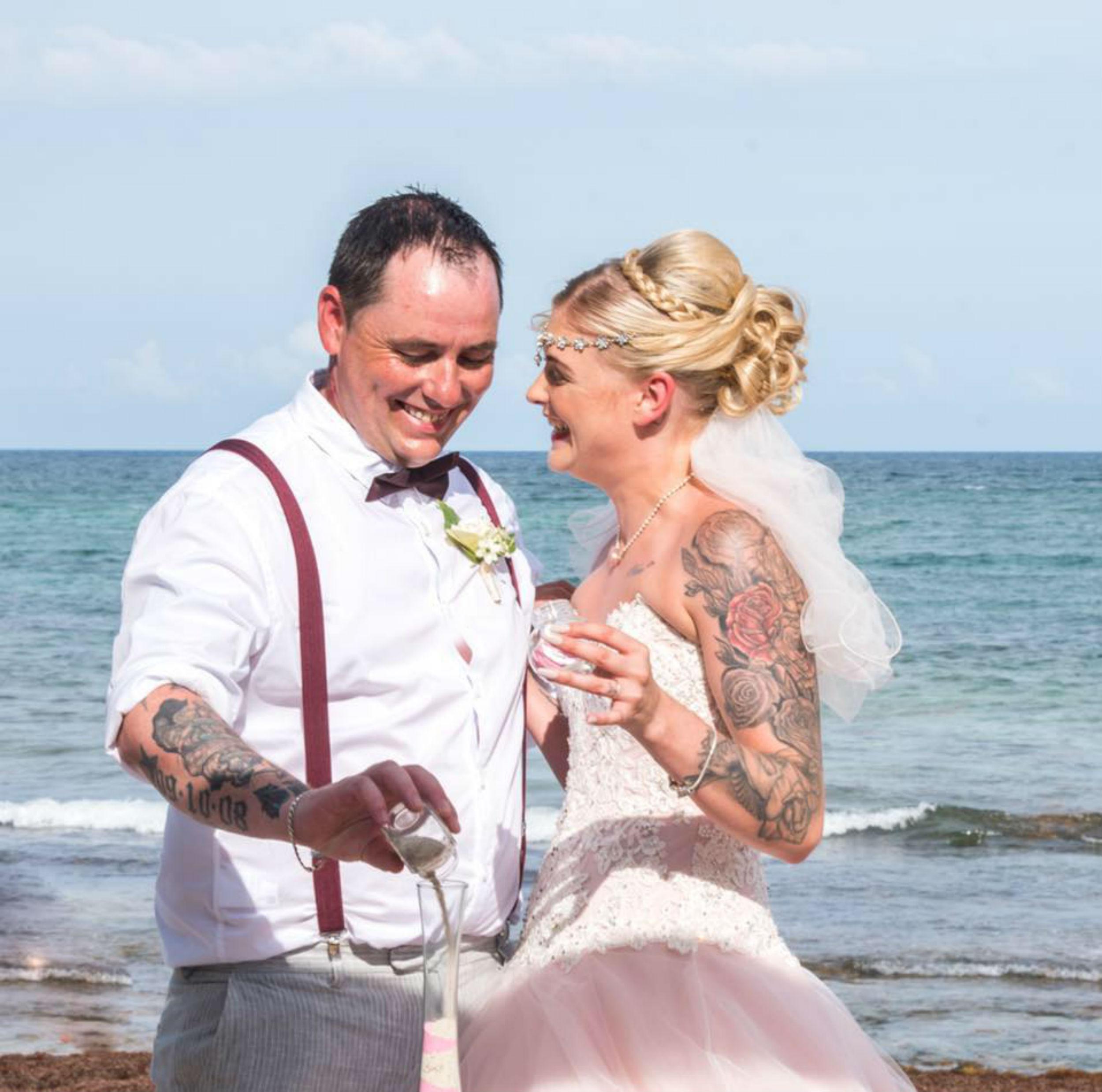 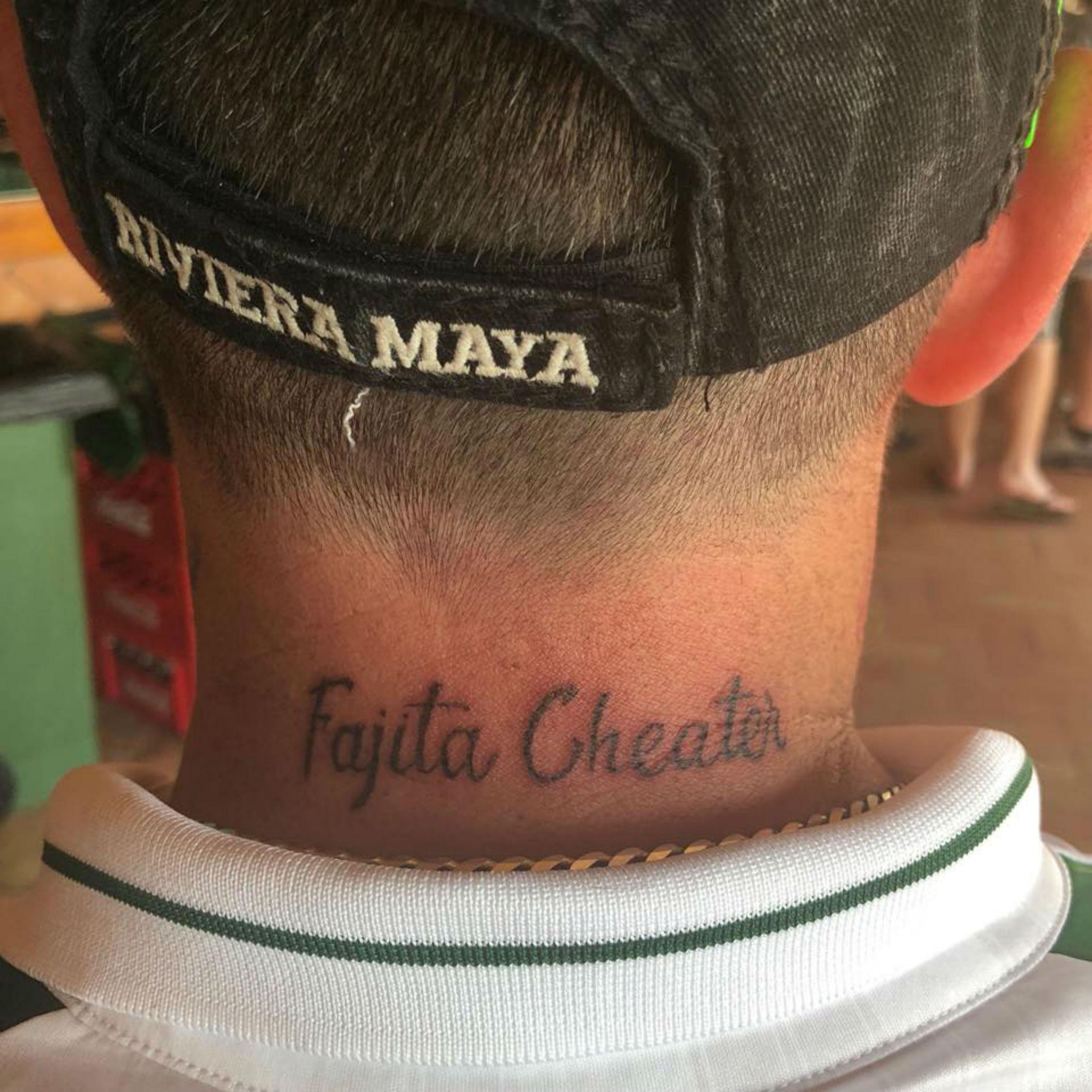 Andy himself responded by appearing to joke that the baby would be named after a Celtic player.

He wrote “Rogic Mitchell” followed by a laughing smiley in a nod to Celtic midfielder Tom Rogic, who scored the winning goal in Sunday’s Scottish League Cup Final.

Last Monday she tagged Andy in a separate post which showed the results of a quiz. 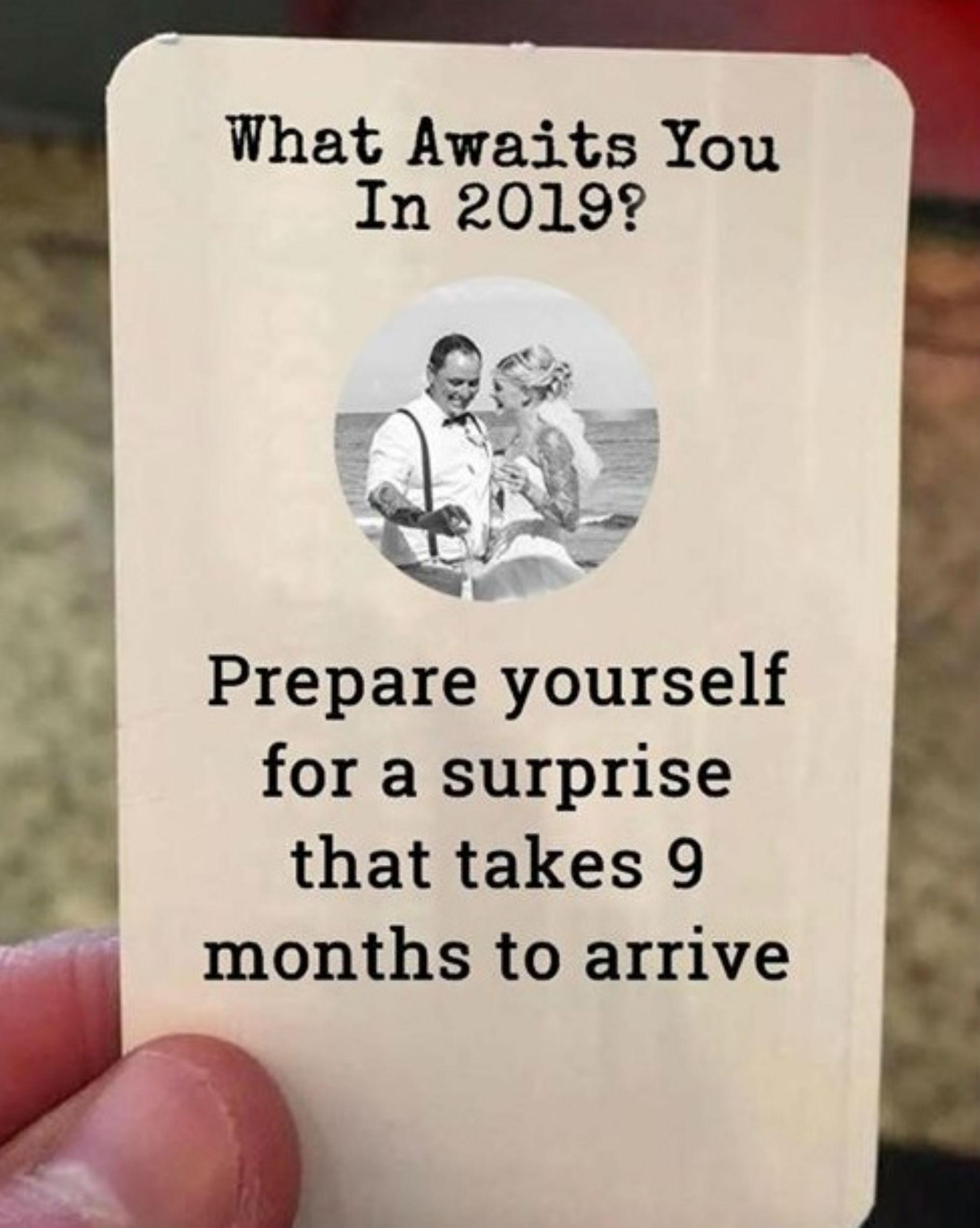 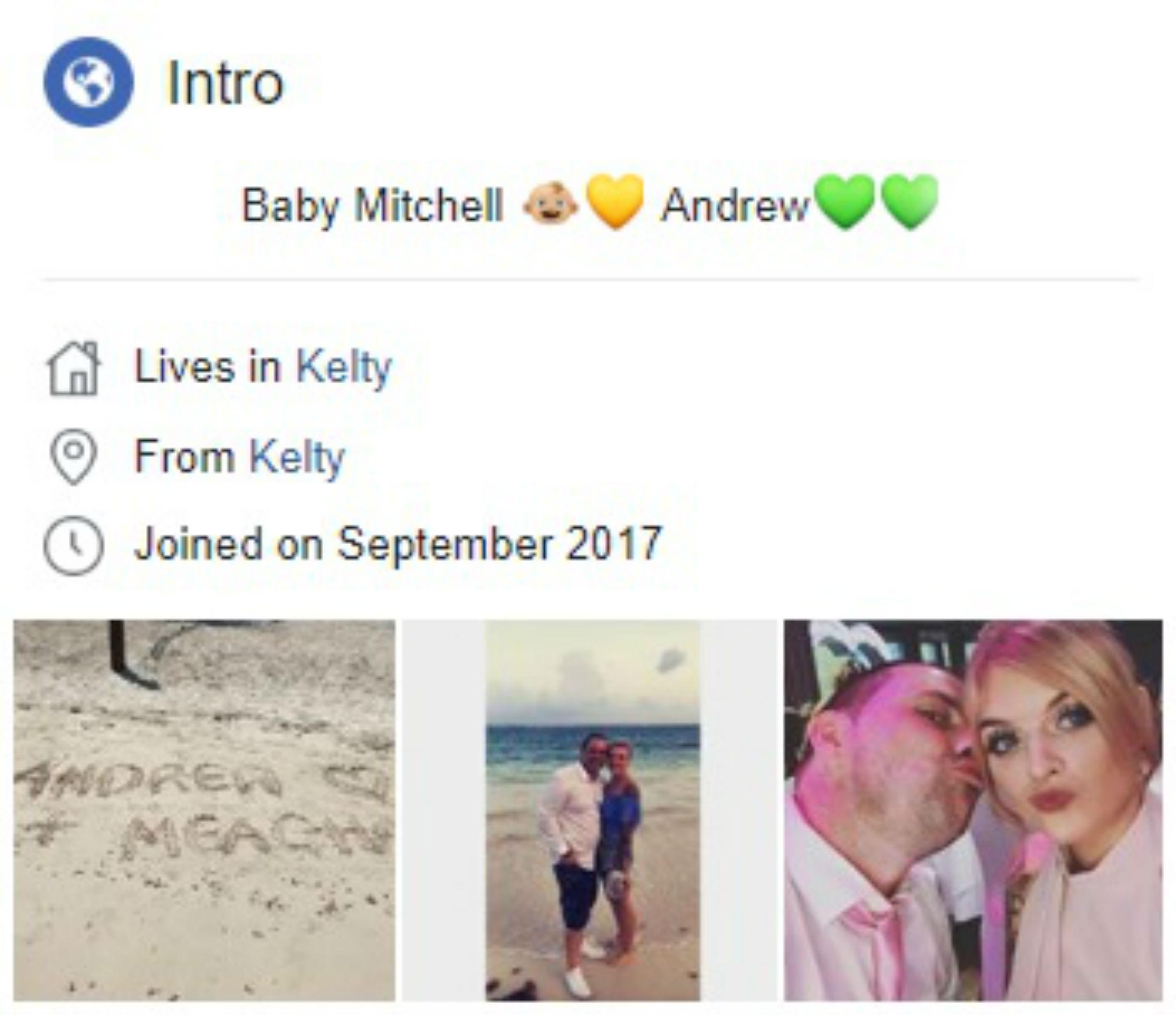 The results said: “What awaits you in 2019? Prepare yourself for a surprise that takes 9 months to arrive?”

In another section of her Facebook page, she has written under the intro: “Baby Mitchell" and "Andrew” surrounded by love hearts.

With the two back together, rumours of the couple’s pregnancy had been sweeping the town.

But asked about the rumour recently Andy replied: "I don't know where you're getting your information but that's definitely not true." 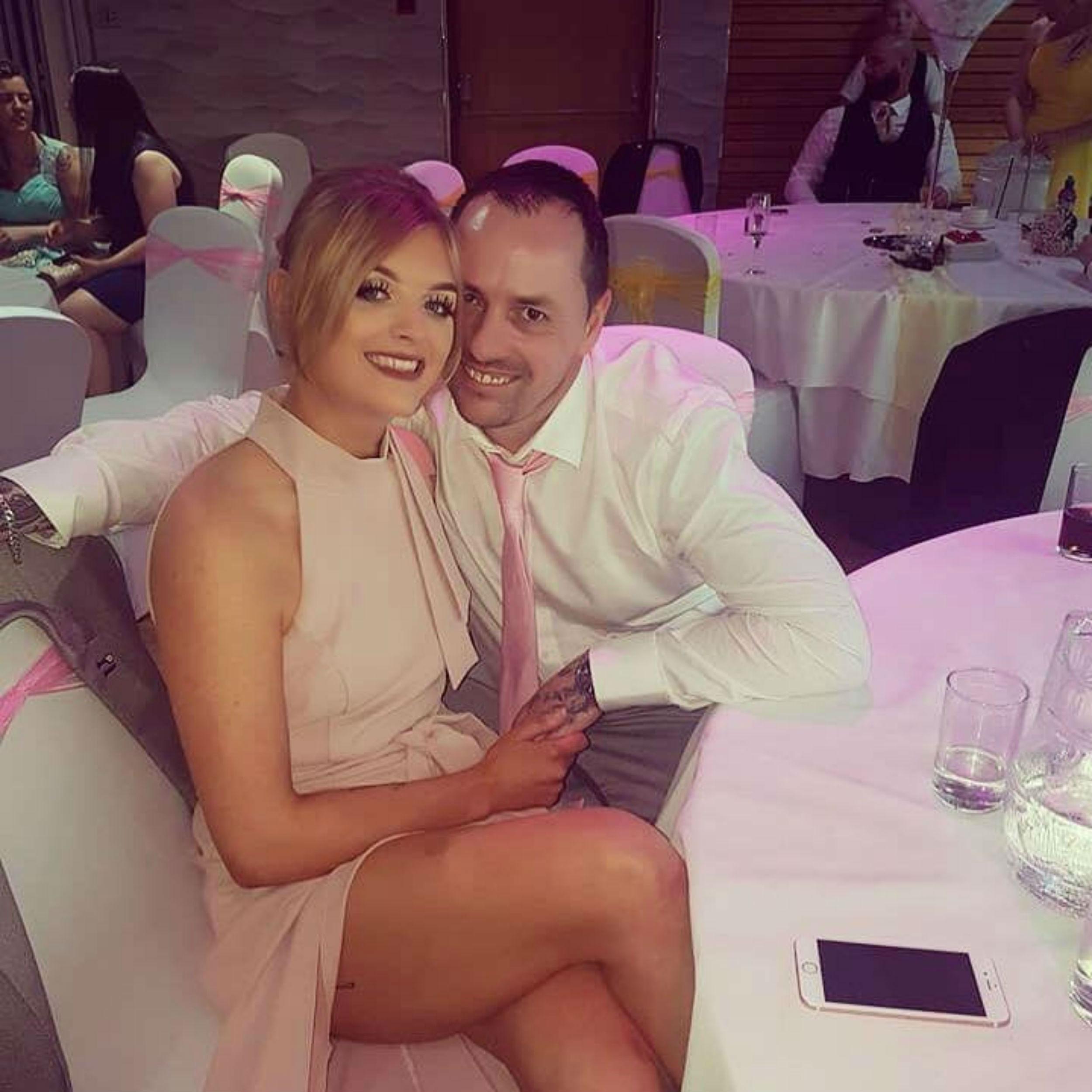 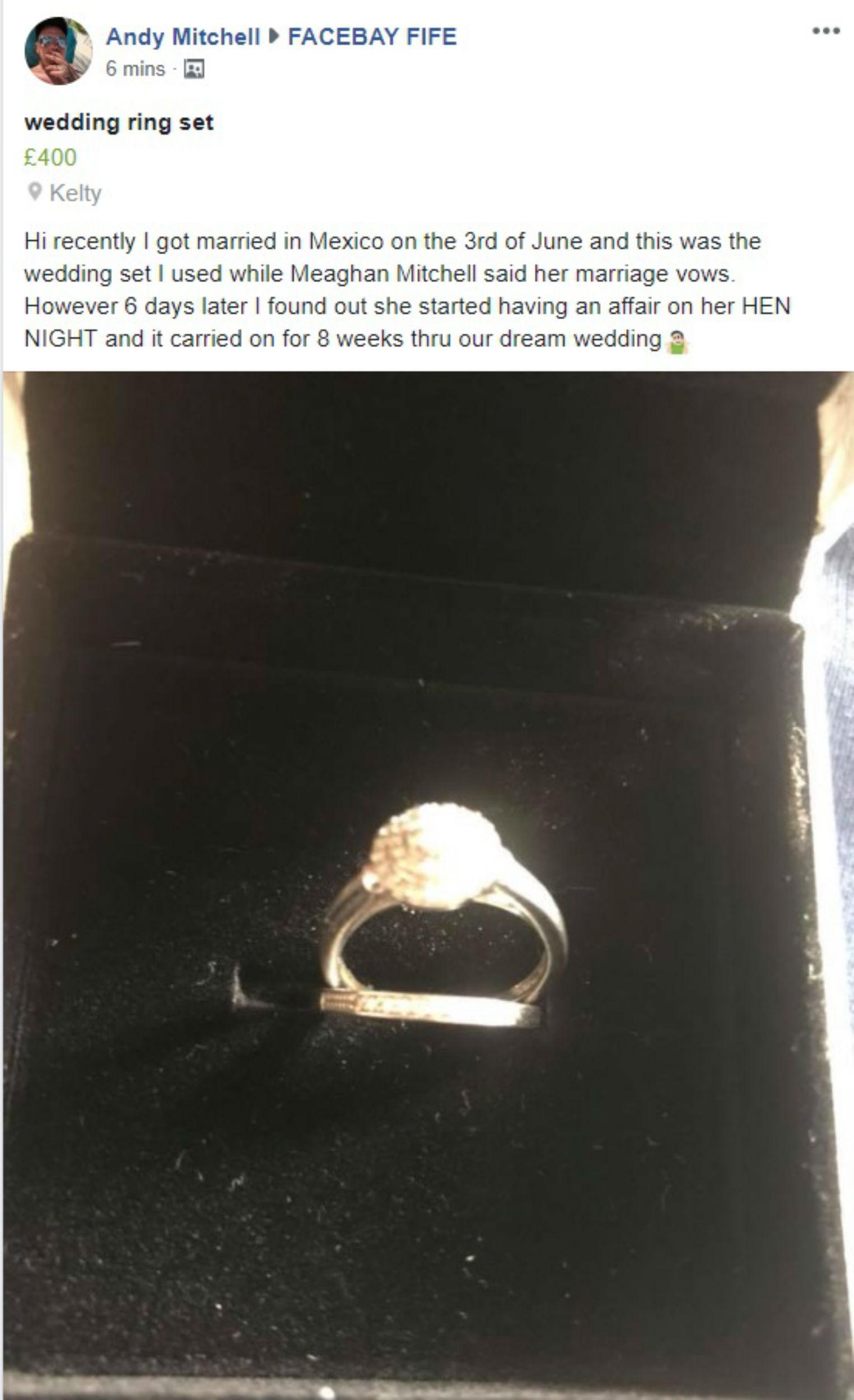 He made headlines in June this year when he posted his wedding rings for sale, publicly accusing his new wife of cheating on her hen night.

Andy married Meaghan in a lavish wedding ceremony in Cancun on June 3.

She denied being unfaithful before the wedding but admitted she had met and run off with another man.

Andy even had the phrase "fajita cheater" tattooed on the back of his neck as a permanent reminder of their early marital troubles.

But it emerged last week that despite their bitter and very public split, Andy and Meaghan Mitchell were "testing the waters" of married life at their home.