A BRITISH woman was raped by a fiend after being hauled up stairs to a hotel room in Turkey, say reports.

The woman – who lives in the country – claims she was sexually assaulted by a stranger after he approached her in a restaurant. 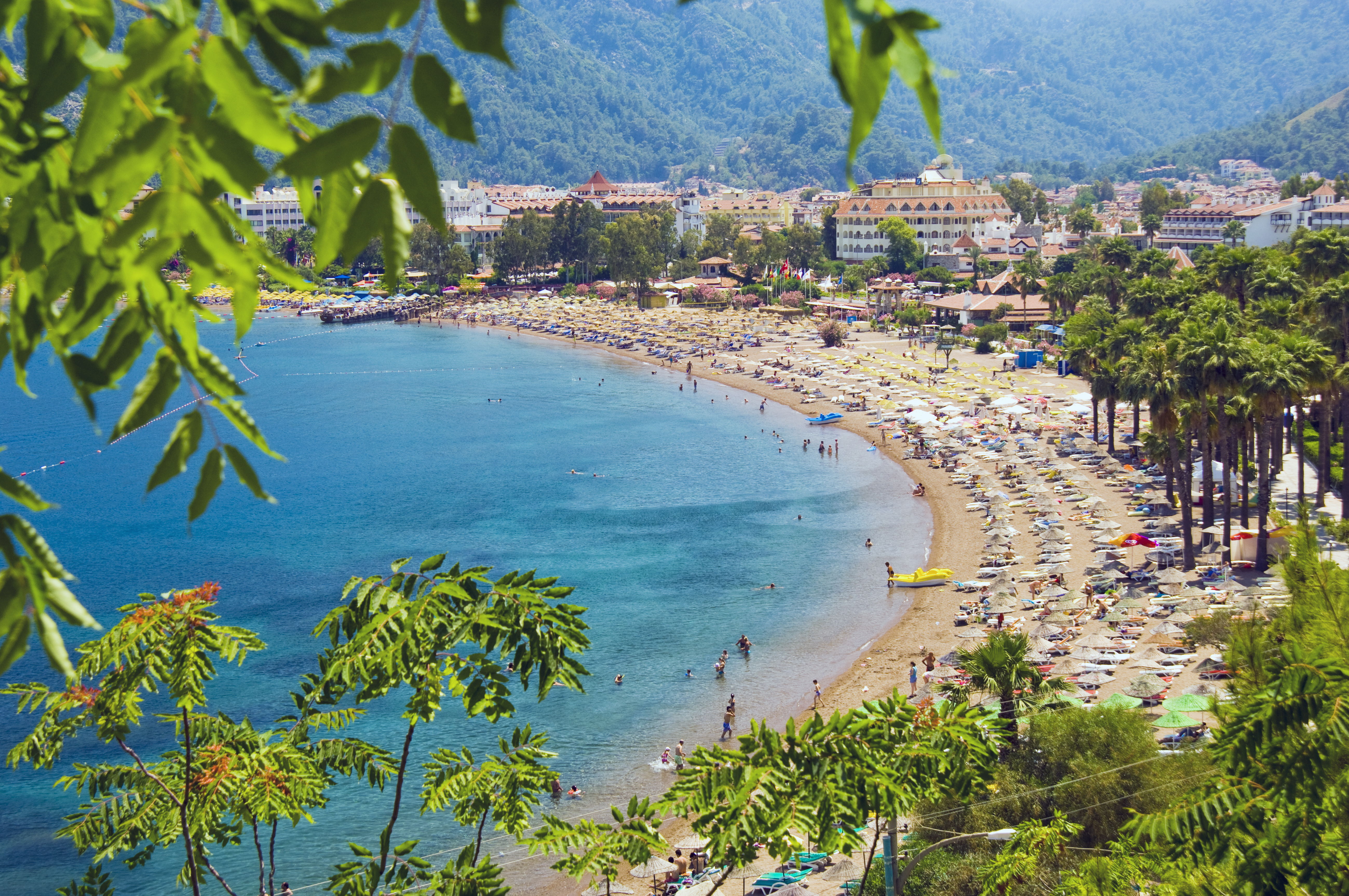 After her horrific ordeal, she contacted cops and a 32-year-old suspect – named only as Murat B – was taken into custody.

Local reports say the the woman, who is in her 50s, was targeted after visiting a hotel restaurant on the night of September 25.

The woman was dining with a friend when two men allegedly approached them and asked for them to join them at their table.

After a while, the alleged victim left to go to a toilet on an upper floor where a man followed her and tried to kiss her, according to the news site Haberler.

The suspect allegedly slapped the woman for resisting his advances before carrying her upstairs to his hotel room on the Turkish Riviera.

The woman tried to resist the sex attack and reportedly punched the man in the groin.

She left the hotel room a short while later and went straight to the cops to file a complaint.

The woman’s statement was taken in the presence of a psychologist.

During the police interview, the woman reportedly claimed that she had been raped by the suspect.

The police reviewed the hotel’s CCTV cameras which revealed a man had carried the victim to an upstairs room before disappearing inside.

The cameras also filmed the moment they both left the room separately.

The suspecta supermarket worker – denies he attacked the woman and said he was with her at "her request", claim local reports.