He said the full scale of work needed to prepare border checks required if Britain and the EU resorted to World Trade Organisation rules would not be ready in time by Brexit day on March 29. 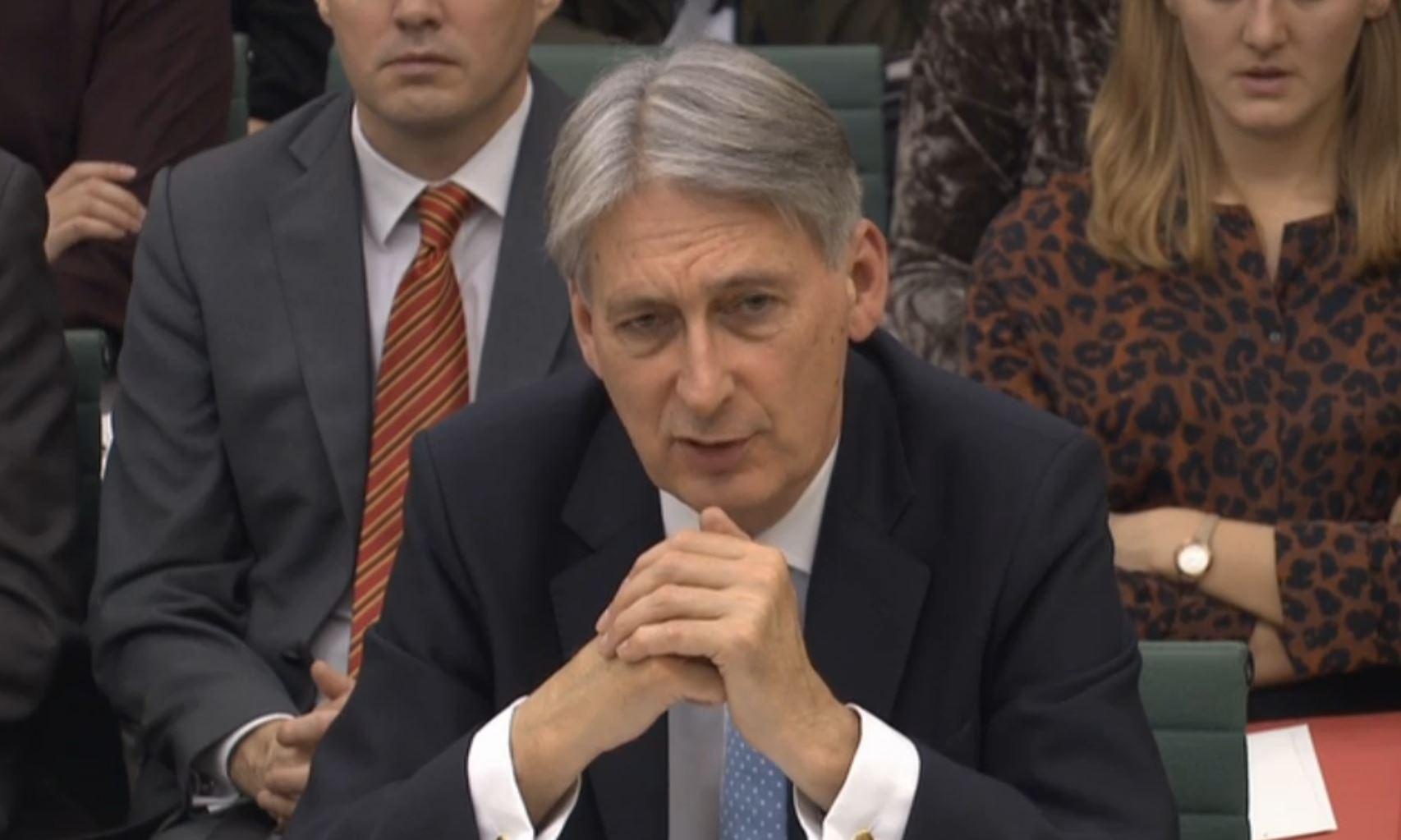 Mr Hammond told the Treasury select committee: "The planning system would struggle to approve such significant infrastructure changes in two years, never mind getting them built.

"I think it would take quite a lot longer to deliver the kind of major infrastructure change that might be needed."

He described the prospect of leaving without a deal as “terrible”. 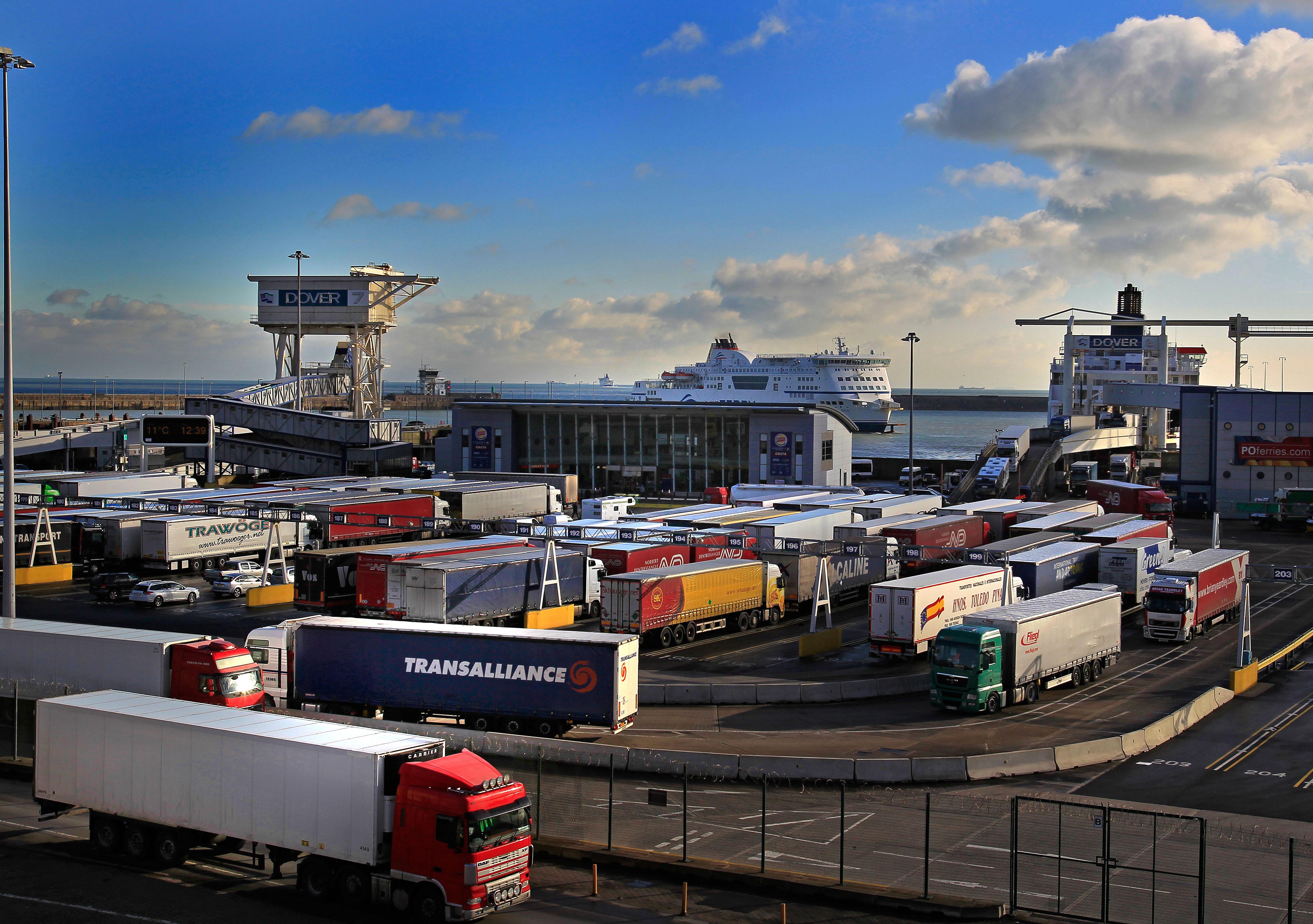 By contrast he insisted the economic cost of Mrs May’s Brexit deal would be “very small” and would be eclipsed by the social and political rifts of failing to deliver on the 2016 referendum result.

He warned: "Any solution which left the country divided, left a large segment of the population feeling betrayed would have a negative political and societal impact that would far outweigh the very small economic impact that the white paper scenario is showing."

He warned that MPs would plunge Britain into “unchartered territory” if they vote down the deal in next week’s crunch Commons vote.

But he appeared to contradict the Prime Minister’s insistence that voting against her deal would result in only No Deal or no Brexit.

He said Parliament would have to look at “other scenarios as a way forward” if the PM’s deal is defeated.

The Chancellor also told the Treasury committee that the Spring Statement would be held before our departure from the EU.