Britain’s first black TV journalist, 79, who paved the way for Trevor McDonald and Moira Stuart tells how station bosses axed her in 1968 after racist viewers demanded: ‘get that n-word off our screens’

The first black journalist on British television relived today how station management axed her after showing her letters from racist viewers demanding ‘Get that n-word off our screens’.

Barbara Blake Hannah, 79, paved the way for Moira Stuart and Trevor McDonald after she made her debut in 1968.

But she told how Thames TV bosses renewed her colleagues’ contracts, but not hers and justified it with the appalling notes complaining about her presence.

At her next job she was sent out of the office after right-wing politician Enoch Powell – fresh from his anti mass-immigration ‘Rivers of blood’ speech – was due in.

She revealed he had only agreed to be interviewed on the condition she was not in the studio at the time. 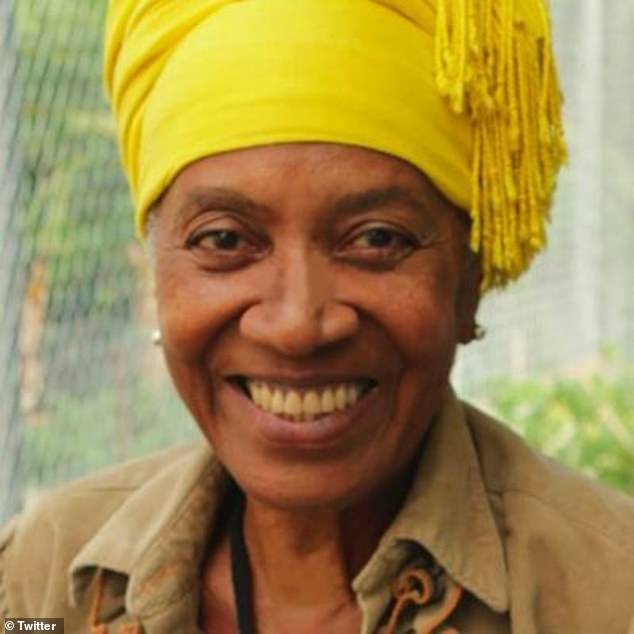 Ms Hannah arrived in England in 1964 from Jamaica with huge journalistic experience and as the found of the country’s Press Association.

She said when Thames TV bosses introduced her, Jane Probyn and Eamonn Andrews to the press they rushed out of the room to file stories on her appointment.

Speaking from Kingston, Jamaica, Ms Hannah said: ‘I wondered “What was that” and it turned out they were all rushing out to file the story there was the first black TV journalist. It was nothing to me at the time, it was just a job.

‘Many viewers didn’t like it I discovered later. Every now and then I would meet Jamaicans who were in London living in England at the time and they’d tell me how proud they were, how happy they were, how they would rush home each evening to the get to the Today show at 6pm, there was huge support but they never wrote in letters to the station saying that.

It turns out there were people who really didn’t like it, who would phone in and write in saying “Get that n-word off our screens”.

‘I didn’t know that at the time, they were very kind to keep that from me. Eventually when my contract came up for renewal, they took that into consideration and didn’t renew. 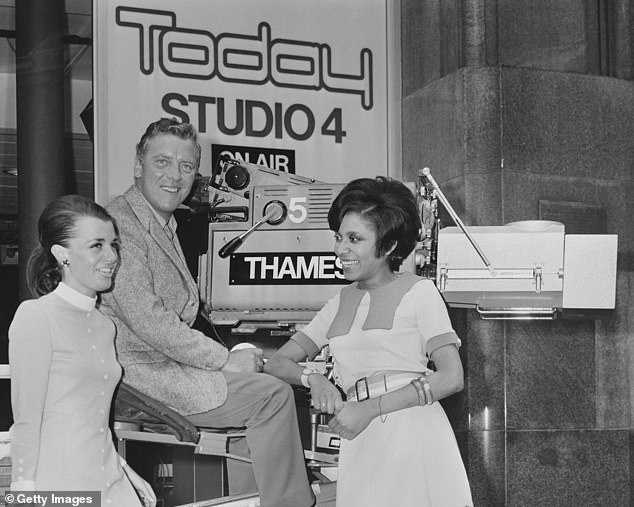 ‘That was when I first learned this was happening because they actually showed me some of the letters that had come in, maybe not to be cruel but to justify not renewing my contract when they renewed the contract of the other two presenters.’

Later after she went to Birmingham to work on Associated Television she experienced worse racism in the city.

One disturbing occasion saw her shepherded out of the office because Powell was coming in.

She told Radio 4’s Today programme: ‘When I got back into the studio I learned Enoch Powell had been interviewed in the studio.

‘He agreed to come into the studio if I wasn’t present.

‘Racism in Birmingham was so normal, I could never get a hotel room, I had to come back to London every night after the programme by train 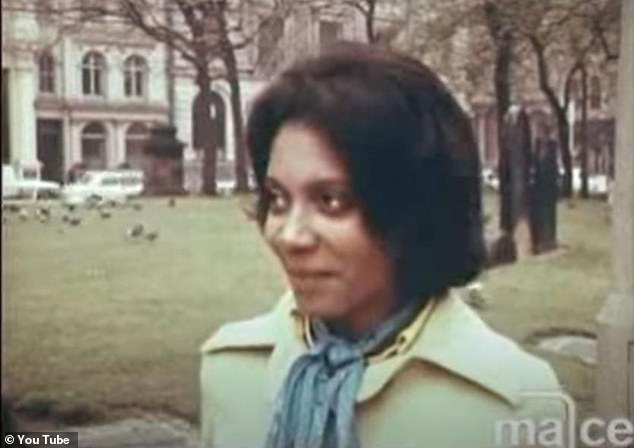 ‘No hotel would rent me a room that’s how serious it was in Birmingham at the time.’

Now recognition of her importance in broadcasting has seen a new journalism award named after her.

Press Gazette has launched the Barbara Blake-Hannah prize to recognise up and coming non-white journalists.

Editor in chief Dominic Ponsford said: ‘I’m ashamed to say I was not aware of Barbara’s story. But having spoken to her and read up about her history I can’t think of a better role model for the next generation of BAME journalists who are breaking through barriers in the way that she did.”