HE’S run a marathon pulling a 1,400kg car, climbed a vertical rope the exact height of Mount Everest and most recently earned himself a place in the Guiness book of World Records for swimming 1,791 miles around the British coastline.

But when you ask him why he’s put himself through what can only be described as torturous physical challenges, Ross Edgley simply shrugs and says: “Someone told me it wasn’t possible, so I wanted to see if I could do it.” 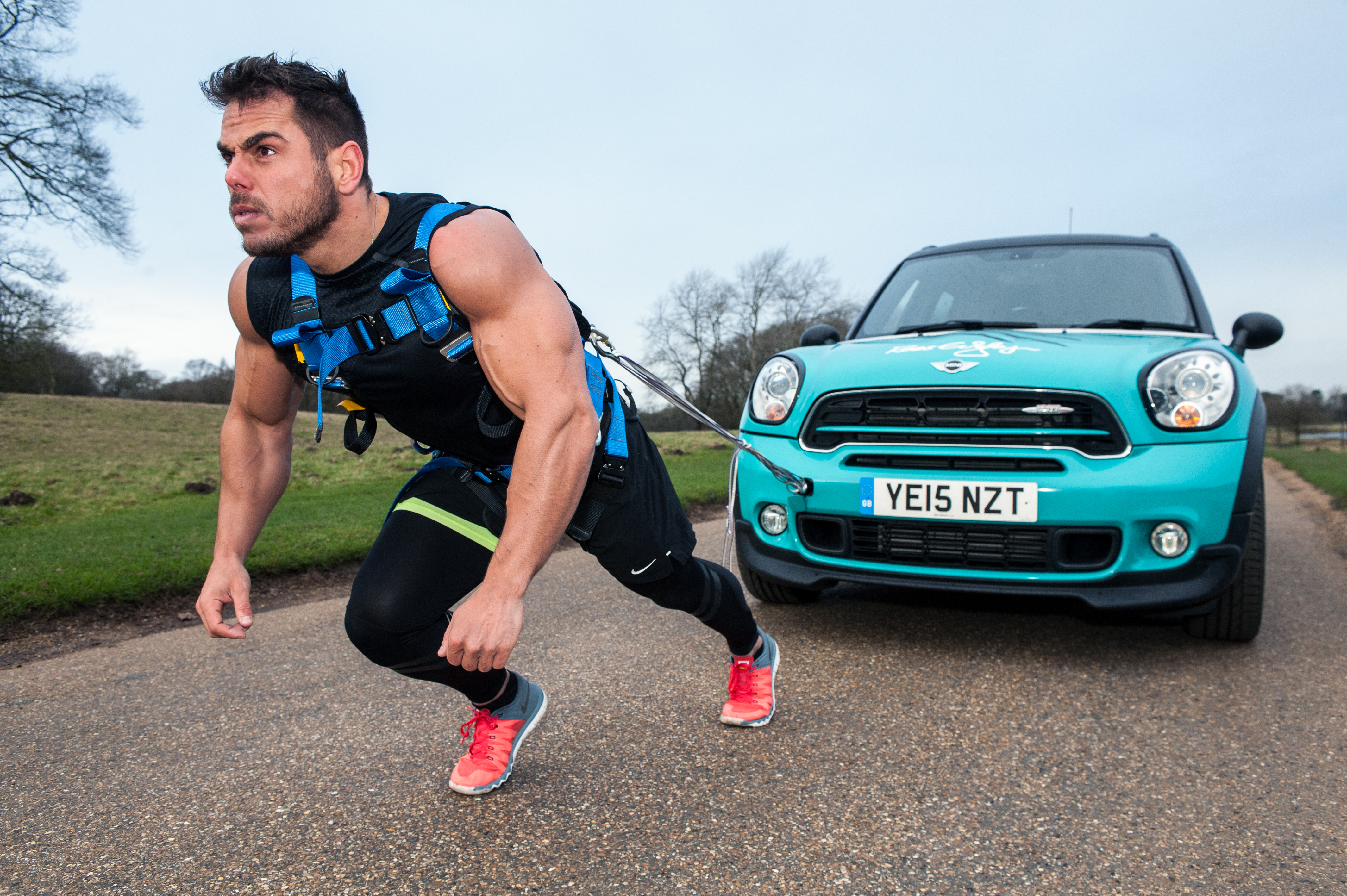 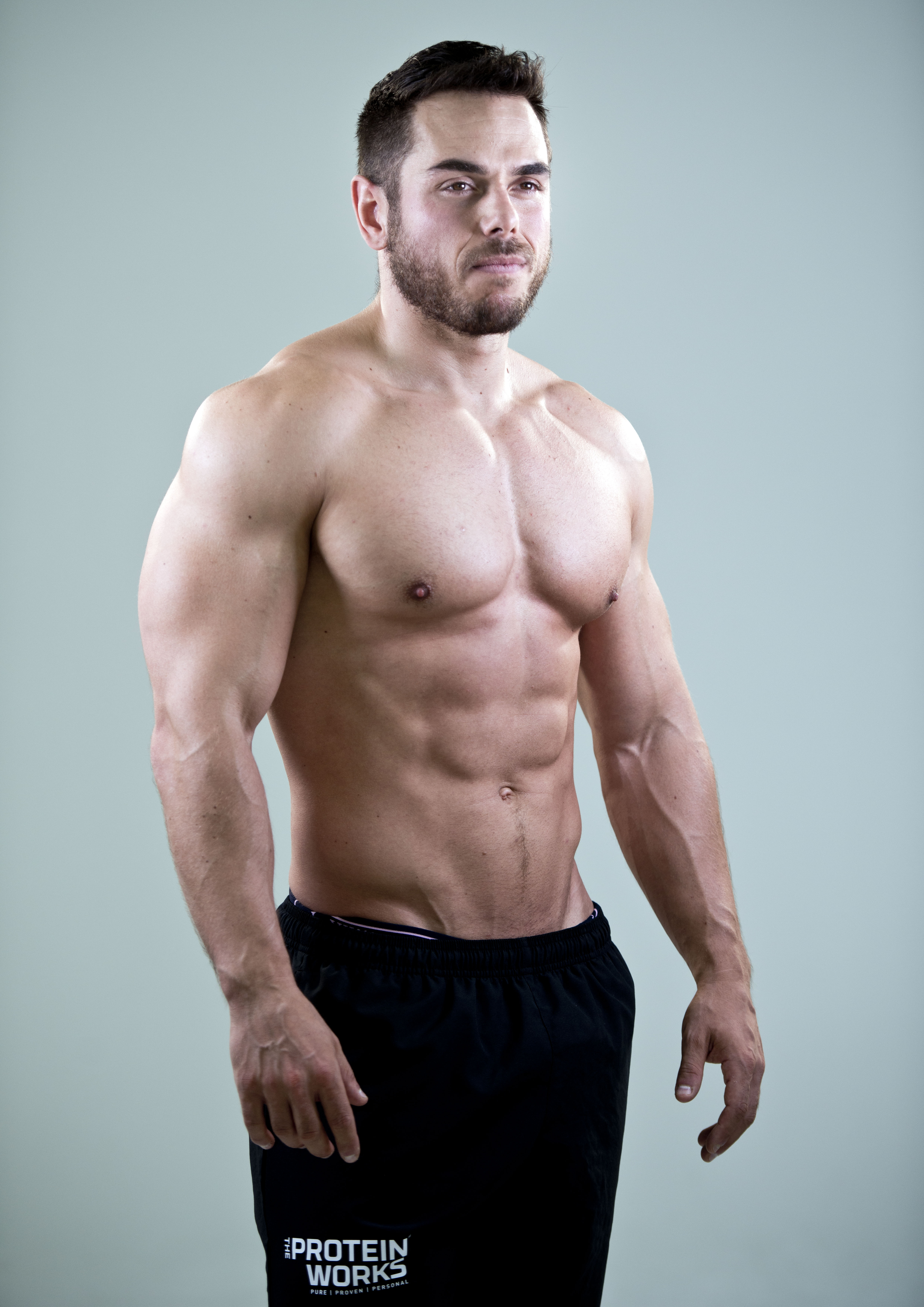 Ross, 34, has been called everything from a “real life action man”, and “a superhero” to “utterly bonkers”.

His crazy physical achievements have earned him thousands of followers but, he says, most of them are not so interested in how he does it, but why?

'The human body is capable of incredible things'

The Lincolnshire strongman – who has also run 1,000 miles barefoot carrying a 50kg backpack and completed an Olympic distance triathlon while carrying a 100lb tree – says he does it to test his mental strength, rather than just the physical.

“The first question people always ask me is always, why?" he says. “I think that’s really interesting. 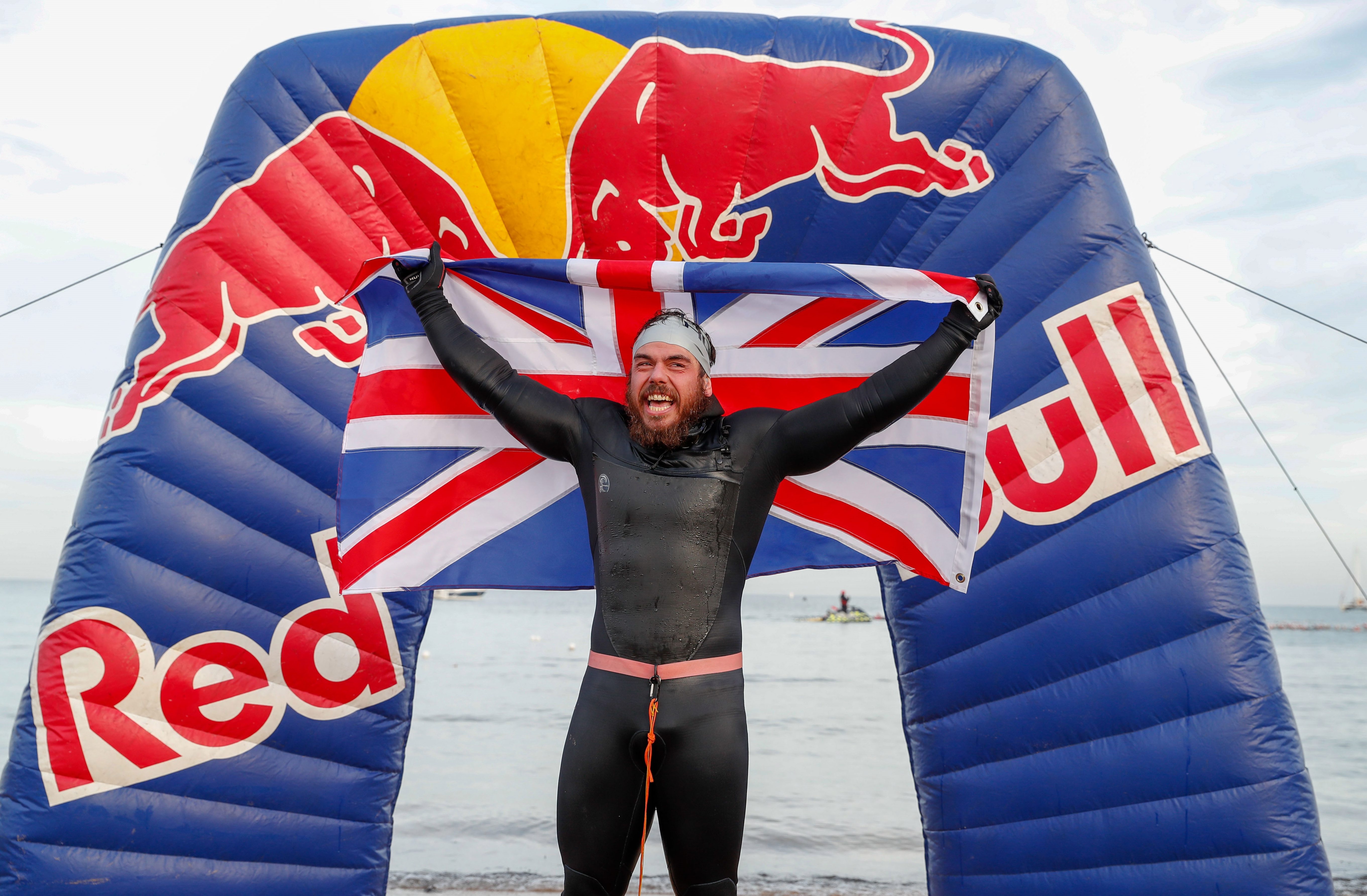 “To me it shows that people know that the human body is capable of incredible things, but they just can’t imagine being able to put themselves through it themselves because they doubt their ability to push themselves to do it.”

Ross says his barmy feats are all about pushing his mind to the limit.

Now he's put his theories about resilience in a new book, The Art Of Resilience, a follow up to his debut, The World's Fittest Book, which became a Sunday Times No.1 Bestseller.

“You absolutely need both physical and mental strength, in equal measures," he explains

“It’s no good being the strongest man in the world if your mind isn’t strong enough to keep going when it really starts to hurt.” 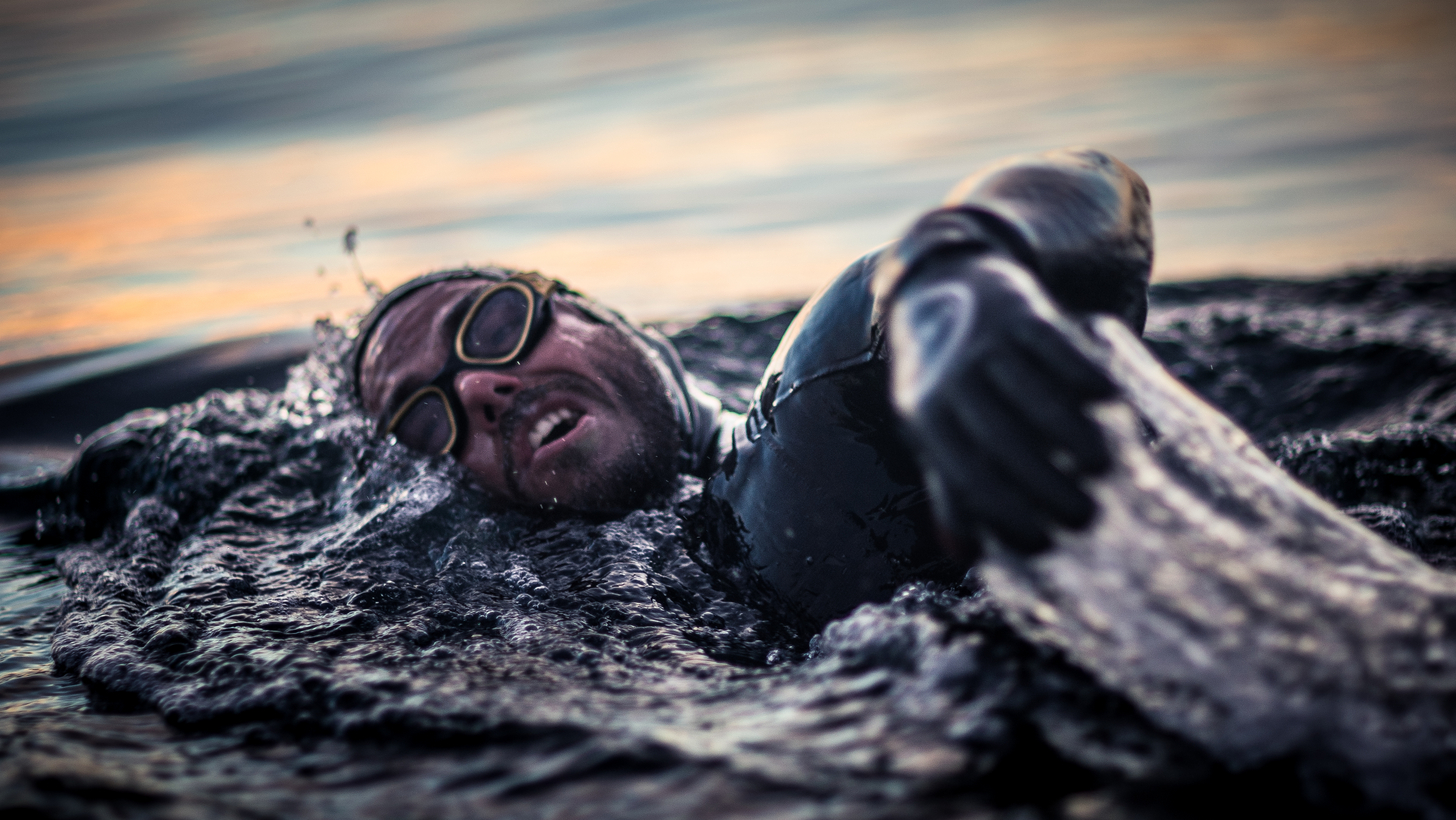 Ross knows a fair bit about keeping going when every bit of you is screaming to give up.

On August 14th 2018 he completed a swim around the total perimeter of the British Isles.

He swam non-stop in two stints of six hours out of every 24, for 157 days, in between just about finding time to consume 15,000 calories a day (that's 58.5 big macs) on the the boat that followed him.

He was stung 37 times by jellyfish, suffered saltwater rot, half of his tongue fell out and, back on land, he had to learn to walk again after so long at sea.

“The power of the mind is an incredible thing and in the face of adversity, when you have used up all that the body can give you, it’s your mind that takes you on," he adds. 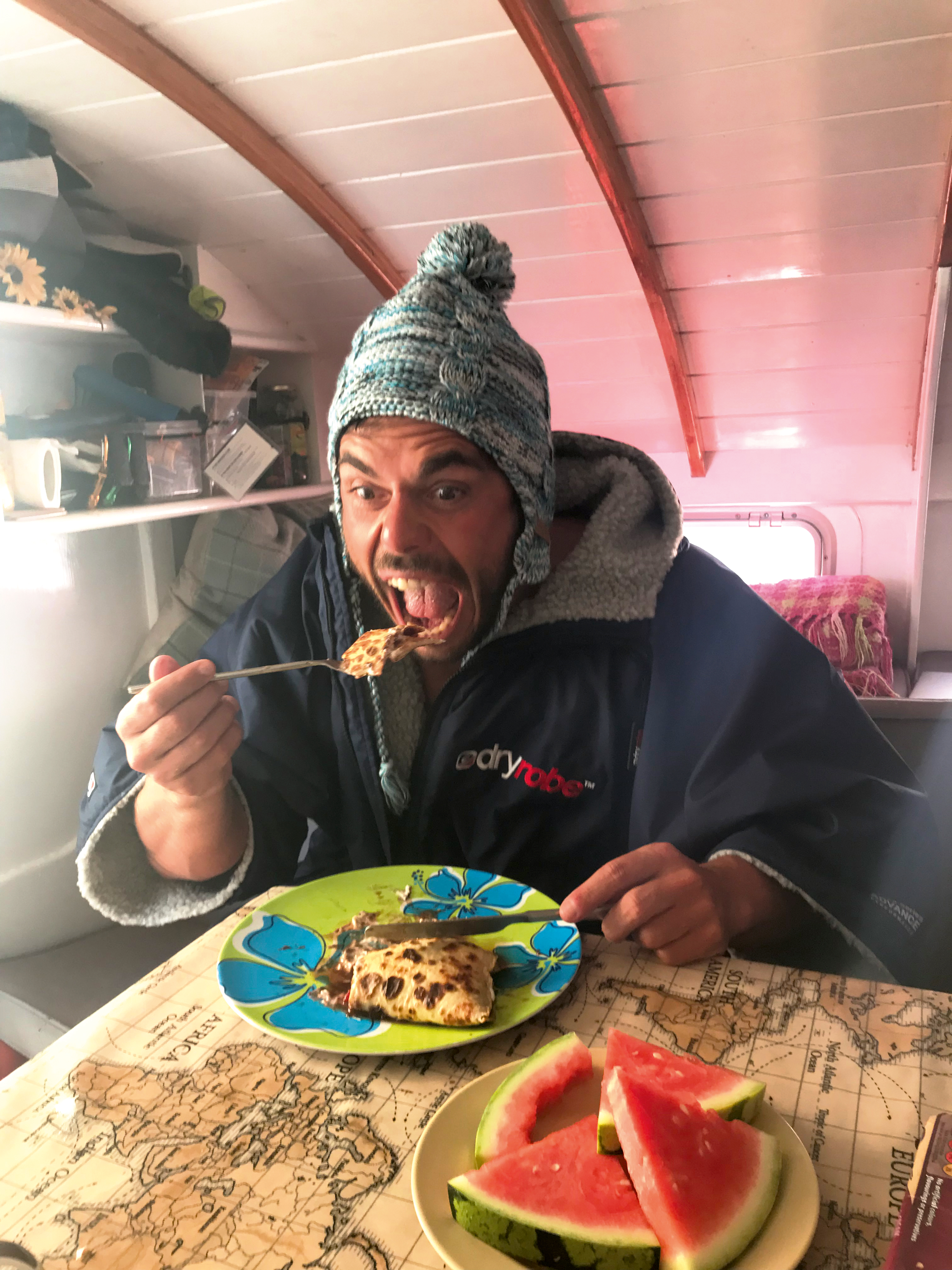 'I never gave up'

In the book he explains that he wasn’t born to be as tough and fit as he is now — but he made up his mind early on that he would exceed expectations.

The middle son of three boys, Ross grew up with a tennis coach dad, a sprinter mum, one grandad who ran marathons and the other who was in the military. 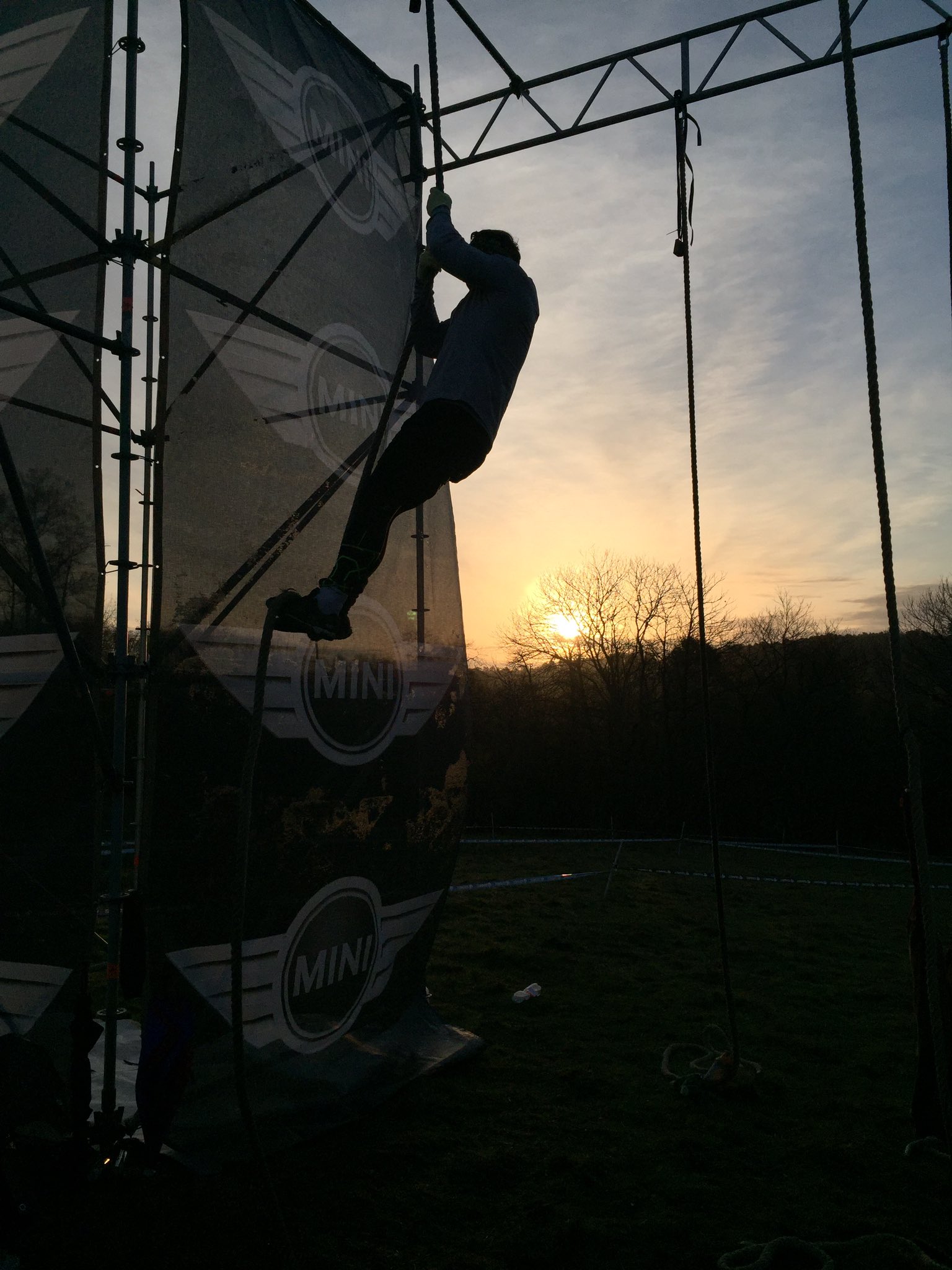 “Basically, if you played sport you would fit in fine at our house, if not… well," he says.

“I grew up wanting to fit in with my older brother’s friends.

“He took me along to play football when I was 13 and I’d be competing with full-grown men.

“I was getting beaten up on the pitch.

“I wasn’t as strong, or fast or tall, so I realised I had to make up for that with keenness.

"And I did. I got stronger but I tried harder than anyone else, I never gave up and I was determined to be as good as them, and it worked.

“And that has me fascinated ever since."

When you meet Ross, his positivity is contagious.

He laughs continuously, even when he is talking about half his tongue falling off due to salt rot from sea water.

So how does he “stay positive” when putting himself through this physical torture?

“I’m human so of course I had awful times at sea, I felt sick, exhausted and in so much pain, but at the time I didn’t allow my mind to think about it," he says 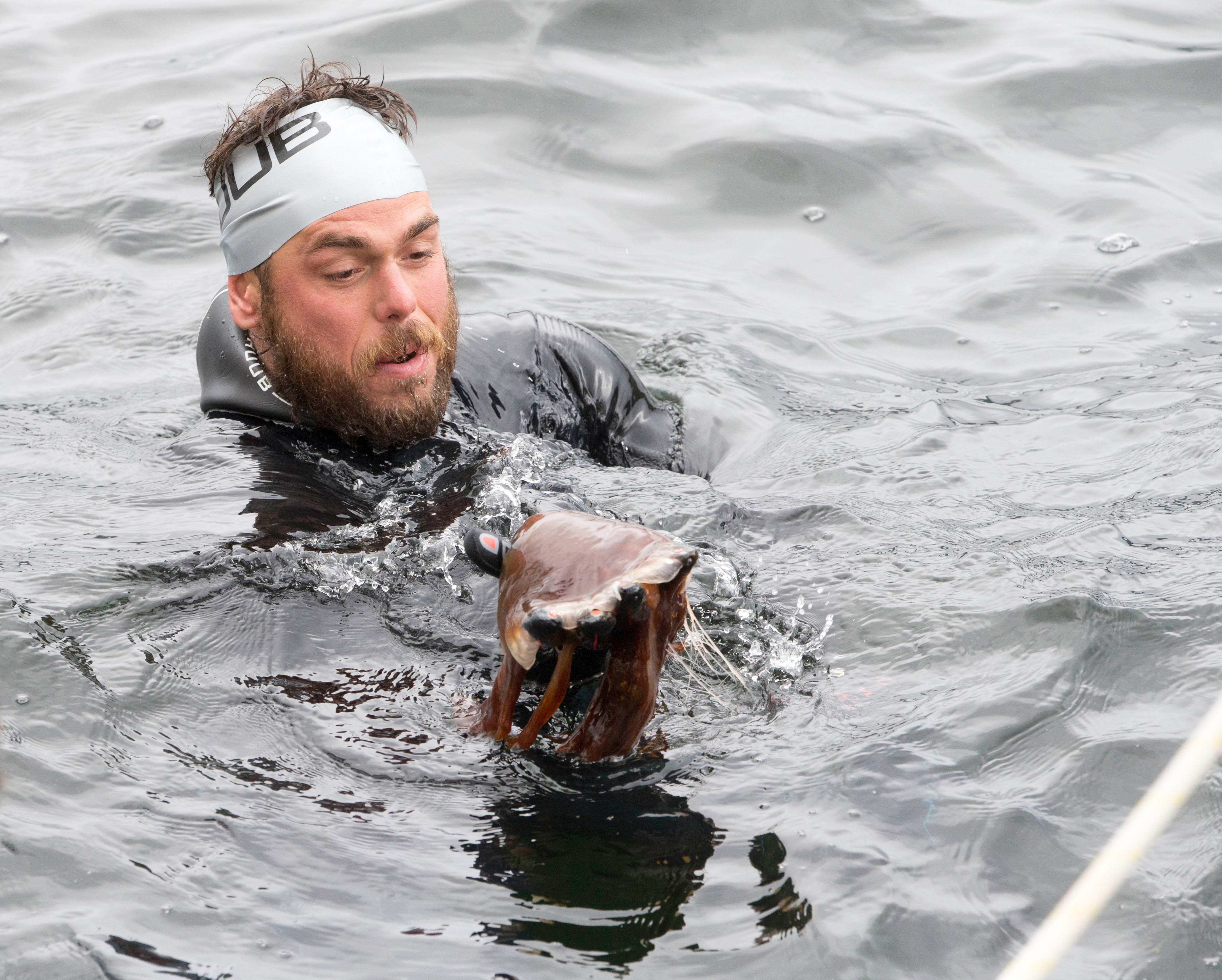 “When you are swimming for days on end, often at night when it’s so dark you can’t tell the difference between where the sky ends and the water starts, you are basically in solitary confinement.

“I needed mental strength otherwise I would have "gone crazy".

“If you think negatively, your cortisol (stress hormone) spikes, it causes your body to inflame, your immune system is suppressed and your ability to perform is decreased.”

So you just smile through being stung by a jellyfish that’s stuck to your face?

Below, he reveals his tips for maintaining mental strength in lockdown… 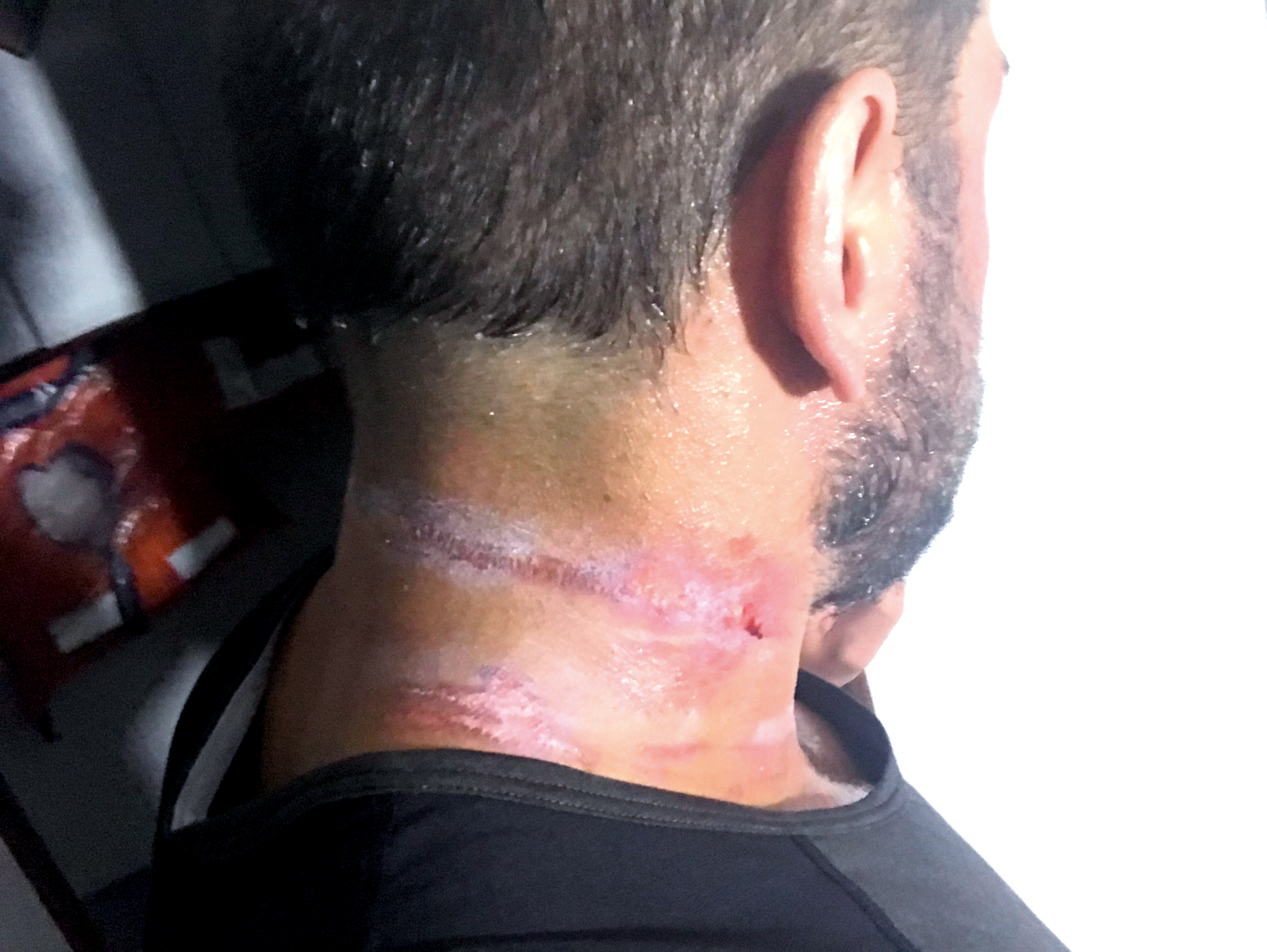