The British Film Commission (BFC) have drafted a safety plan to allow film and TV shoots to continue safely during the coronavirus pandemic.

The BFC’s Film And TV Production Codes of Practice has been drafted by huge industry names, including Netflix, BAFTA, Disney, HBO and Bectu, and aims to prevent a coronavirus outbreak on set.

They will give the ‘comprehensive and realistic vision’ on how big-budget productions can safely return to work to the Government.

The document, dated May 5, was seen by Deadline and will undergo a period of consultation over the next 10 days, meaning it is likely to change. 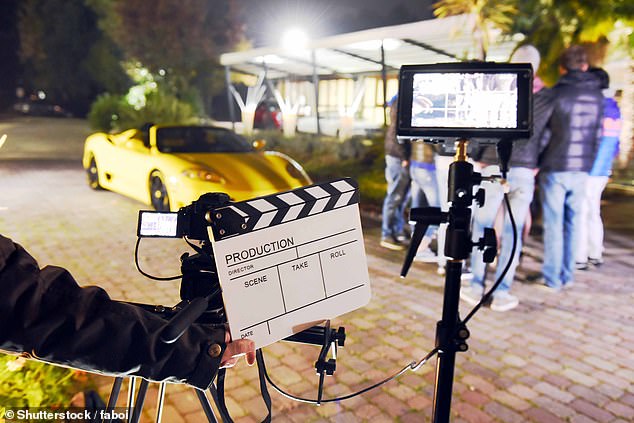 Coronavirus forced film productions to come to a halt in March.

BFC’s 30 page draft plan offers guidance on how cast and crew can stay protected from a coronavirus outbreak.

The document will help big-budget films and TV shows, such as The Batman, to return to work after serious delays in the industry.

The plan breaks filming down into 27 areas, including the costume department, hair and makeup, workplace hygiene and quarantining for foreign cast and crew.

Safety measures include keeping hair and make-up stands two metres apart, only using public transport as a last resort and having temperature checks twice a day. 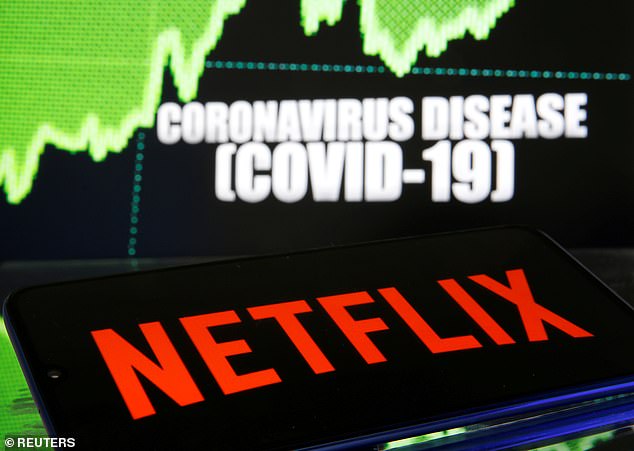 The BFC’s Film And TV Production Codes of Practice has been drafted by industry names, including Netflix, BAFTA, Disney, HBO and Bectu and will be given to the Government

It also recommends crowd scenes being replaced with CGI when possible and physical contact will be avoided.

Another recommendation is that an authorised coronavirus supervisor will oversee on-set safety on all productions and will have the authority to halt work if necessary.

Major film releases were cancelled or postponed in the face of the pandemic as social distancing rules caused delays to filming and production.

The big-screen adaptation of Lin-Manuel Miranda’s In the Heights, was moved back by almost a year and is now set to be released on June 18, 2021 due to post-production delays.

Pixar’s Soul has also been pushed back from June 19 until November 20.

TV shows and chat shows have been filmed from home during the coronavirus lockdown so far, with Graham Norton and other hosts interviewing their guests over video chat. 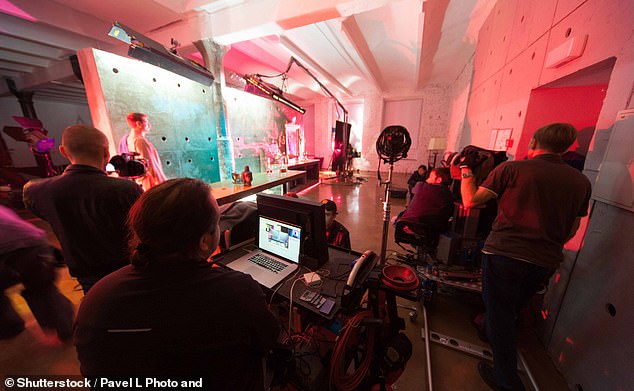 ITV’s Love Island was cancelled for 2020 and will return next year, much to the disappointment of fans.

Cannes Film Festival was also set to take place on May 12 to 23 but it is uncertain when the festival will go ahead as organisers announced the event was postponed as large gatherings are not permitted under current social distancing regulations.

BFC’s guidelines hope to resume filming safely and its recommendations can be adjusted for different production sizes.

But the BFC made it clear it is not responsible for enforcing these measures.

The document is part of Inward Investment Recovery Group’s work and will be shared with the Government.