A British police officer has been jailed for 15 years in Antigua for raping a student while on holiday in Antigua.

Former Scotland Yard PC Lee Martin-Cramp was convicted by a jury at Antigua’s High court yesterday of raping a foreign student while attending a family wedding in May 2015.

The Metropolitan Police said the 26-year-old used his job to dupe his victim into trusting him.

Martin-Cramp had previously claimed being sent to the Caribbean would breach his human rights. He tried to block an extradition request to the paradise island, claiming detention in its notorious 18th century prison would be inhumane.

But in a legal first, West Indian authorities convinced a London judge to sign off his extradition with an extraordinary accommodation deal. 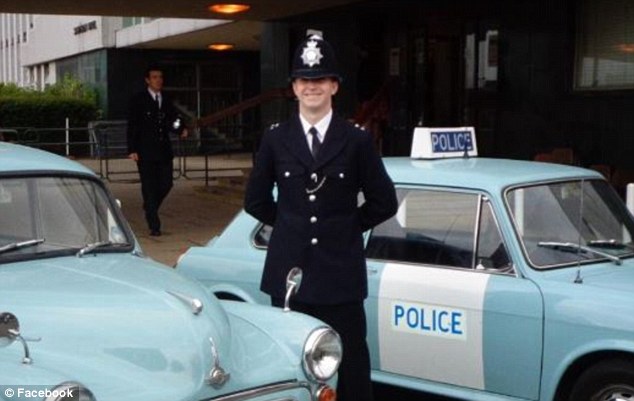 They agreed to house Martin-Cramp on a former US airbase with air-conditioning, a fridge and an en-suite bathroom.

The set-up is a far cry from the squalid interior of 1735, Antigua and Barbuda’s national prison, named after the year it was built.

Its harsh conditions, appalling overcrowding and corruption among guards has drawn criticism from the United Nations and US State Department.

A Special Case Hearing by the Met in June found that the Scotland Yard officer had acted without ‘honesty or integrity’ and was dismissed without notice.

‘The evidence given during the trial included distressing details of how the victim trusted him because he was a police officer, and how he took advantage of that trust in the most deplorable way.

‘The officer’s actions fell well below that of any decent person, but particularly a person whose job is to protect people and keep them safe.’

Martin-Cramp joined the Metropolitan Police in 2014 and was posted to the Wanted Offenders Unit in Wimbledon, south east London. 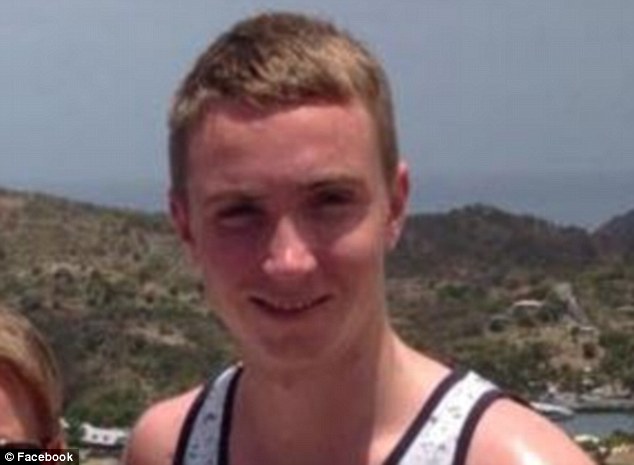 Before they could arrest Martin-Cramp he left the island and the authorities began the lengthy legal proceedings to secure his return.

According to documents released by Westminster Magistrates’ Court, Martin-Cramp’s lawyers said he could not be extradited because of the prison conditions.

In February 2017 the country’s chief magistrate Emma Arbuthnot agreed, saying they were ‘not appropriate’ for a suspect who may be held for a ‘lengthy period of time’.

But during a hearing this summer she reversed her decision after receiving assurances from Antigua’s attorney general.

‘They put forward a room on a former US airbase which included air conditioning, a fridge, and an en suite bathroom,’ she wrote in a ruling. ‘The conditions were satisfactory, to say the least.’

Judge Arbuthnot said she would also like Martin-Cramp to be allowed to exercise outside of his room for at least two hours a day.

She added: ‘I would like to express my gratitude to the Antiguan authorities for their approach in this case, which is beneficial to the extradition process and to the requested person himself.’

The extradition, approved by Home Secretary Sajid Javid last year, marks the first time a UK citizen has been extradited to Antigua to face criminal charges.