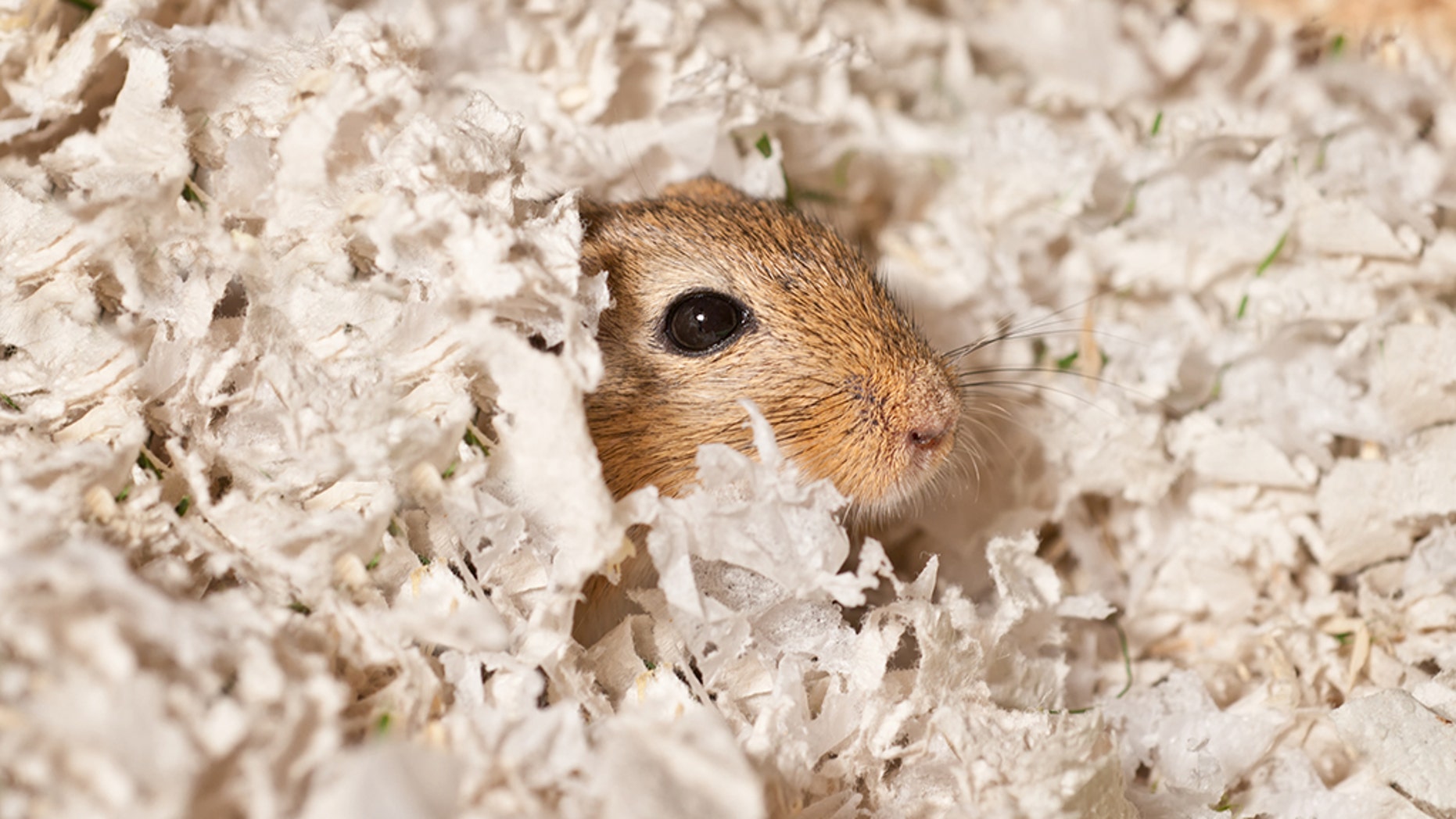 A "hungry" gerbil was rescued police after its owner was imprisoned for nearly a week.
(iStock)

Armed police officers in Britain came to the rescue of a "hungry" gerbil that was abandoned when its owner was imprisoned.

The gerbil was alone at a home in Derby, a town some 62 miles southeast of Manchester, for nearly a week when animal rescuers contacted the Derby City Police about the lonely rodent.

The local police department wrote on Facebook Saturday that the homeowner refused to allow the animal organization entry into his home to "prevent the gerbil from dying or suffering unnecessarily," so members reached out to law enforcement.

Derby officers "forced entry to the address" with assistance from an armed unit, and found the gerbil "thankfully still alive but very hungry."

The critter was taken to the vet and will be cared for by the animal rescuers, police said.

"We’re not just about arresting bad guys and posing for photos on Facebook," the department wrote. "Sometimes we’re a bit soft and caring."