After more than 20 years, two brothers reunited at an airport in Anchorage, Alaska.

Isabel Godoy captured the emotional moment earlier this month when her father surprised his brother while the two were traveling to Alaska to visit their mother who is battling cancer.

The video, which has been watched more than 6 million times on Twitter, shows Godoy’s father sneak up on his brother, who is intently waiting for his luggage at baggage claim. With some playful gestures, Godoy’s father waits for his brother to notice, which takes a surprisingly long 26 seconds.

Finally, Godoy’s uncle turns and notices her father and the two embrace for the first time in more than two decades. 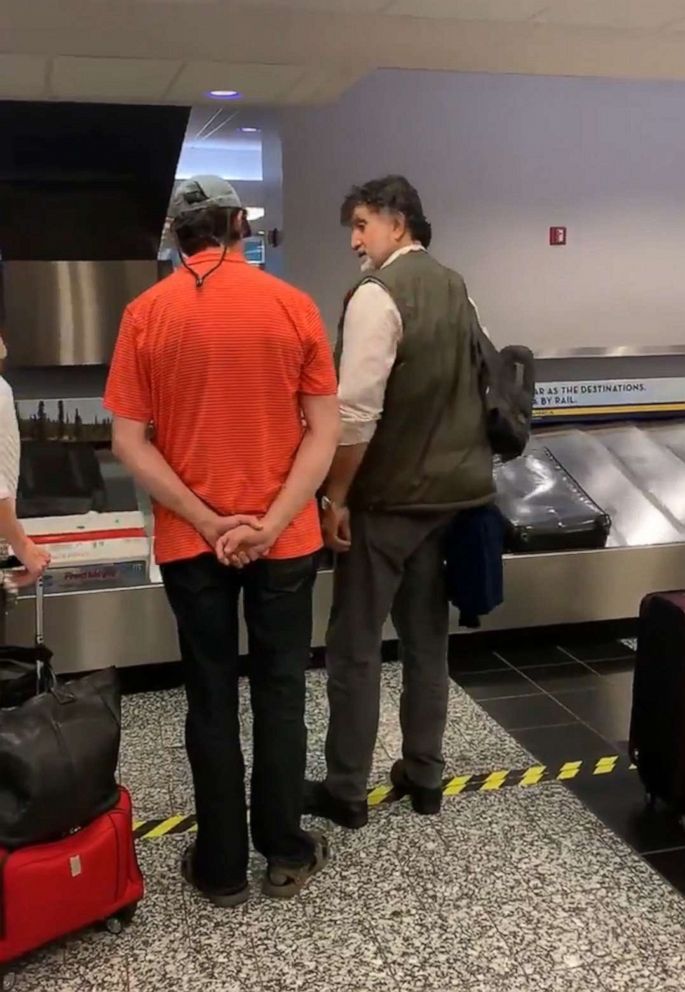 According to Storyful, the two brothers traveled to separate parts of the world some 20 years ago and hadn’t seen each other since.

Godoy’s father had arranged to catch a flight to Anchorage that would arrive some hours before his brother in hopes of surprising him. If Godoy’s video is any judge, the plan worked like a charm.