A BUILDER who stabbed three attackers to death in self-defence is the first person in the UK to avoid charges after a triple killing.

Gurjeet Singh, 30, fatally knifed the trio, who were armed with knives and hammers, after four men cornered him in an East London alleyway. 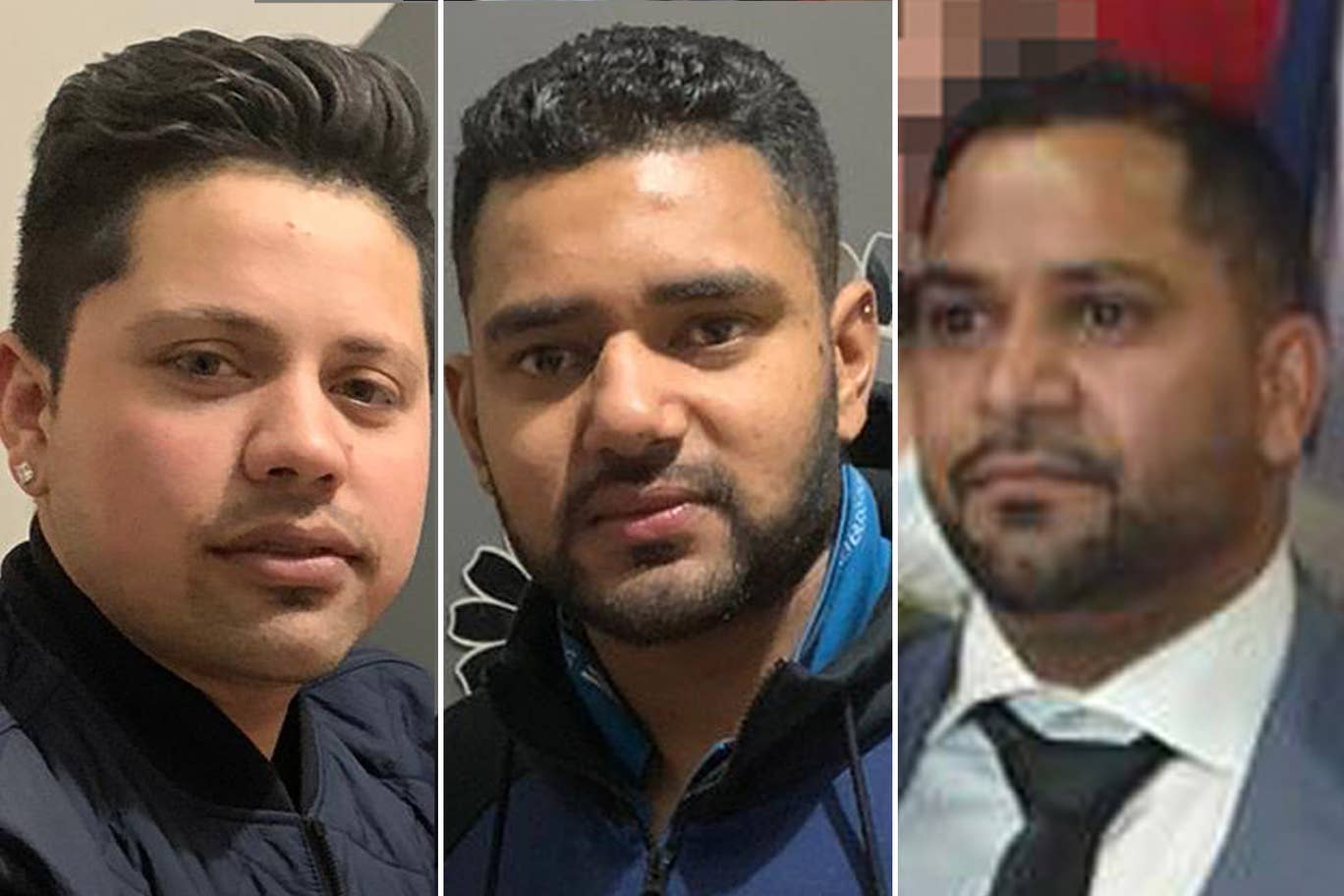 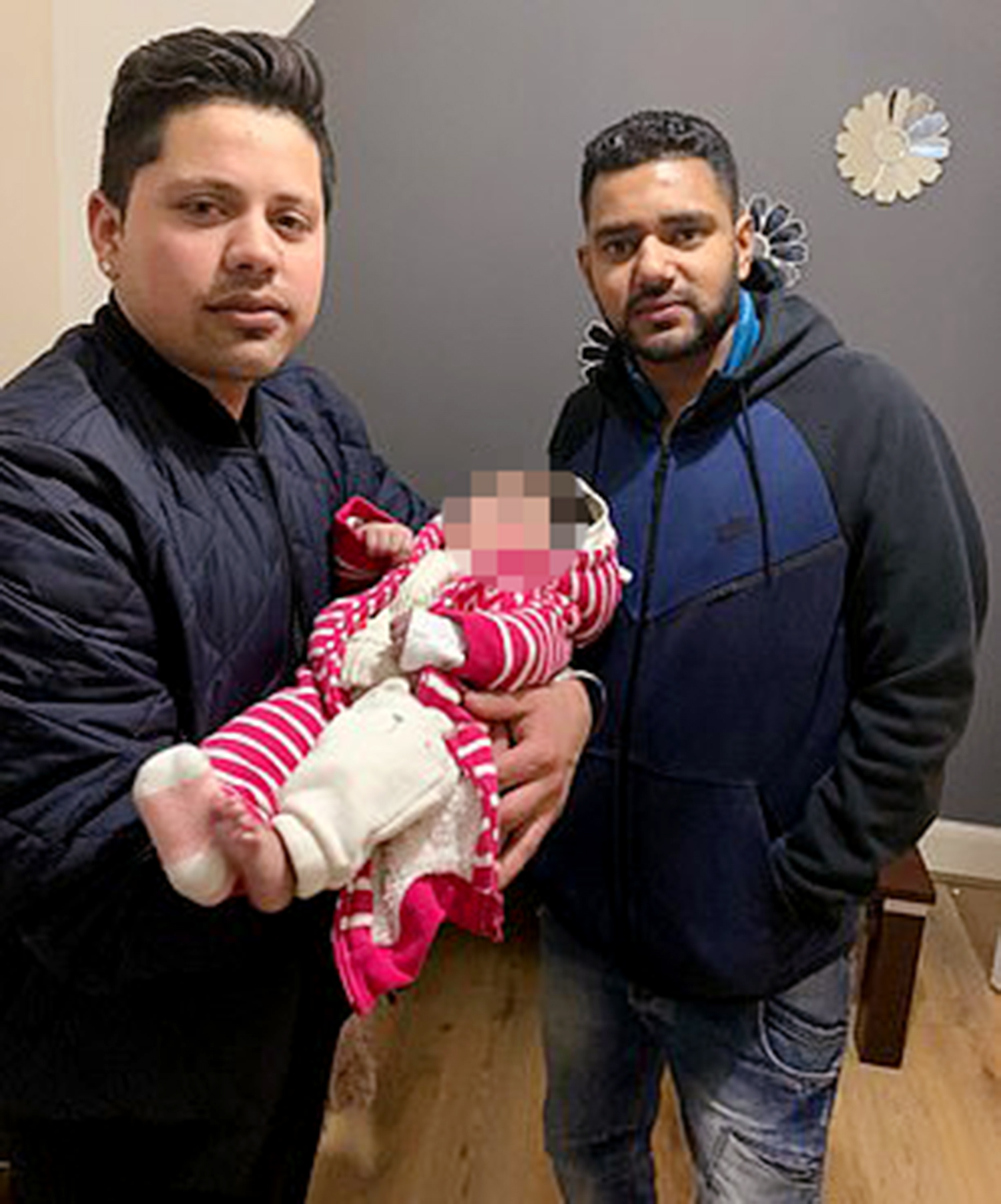 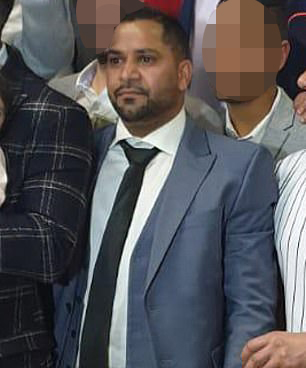 The Met confirmed Mr Singh was arrested for murder, but only charged with possession of a knife, which he was cleared of.

He was found not guilty at Snaresbrook Crown Court in August.

A source told The Times that CCTV showed Mr Singh "went all Bruce Lee" as he fought for his life.

The aftermath of the carnage in Seven Kings, near Ilford, on January 19 was said to resemble a warzone.

Mr Singh produced a knife himself during the bloody clash, which lasted 13 seconds and left Baljit Singh, 34, Narinder Singh, 26, and Harinder Kumar, 22 dead.

The violence is understood to have been sparked after the Sikh men, mainly labourers, fell out with Mr Singh over a business deal and money, The Times reports.

Mr Singh suffered cuts to his head, forehead and a crush injury to his head believed to have come from a hammer, it is reported.

Louis O'Donoghue, 40, a scaffolder who was at the scene soon after, said: "It was just chaos. 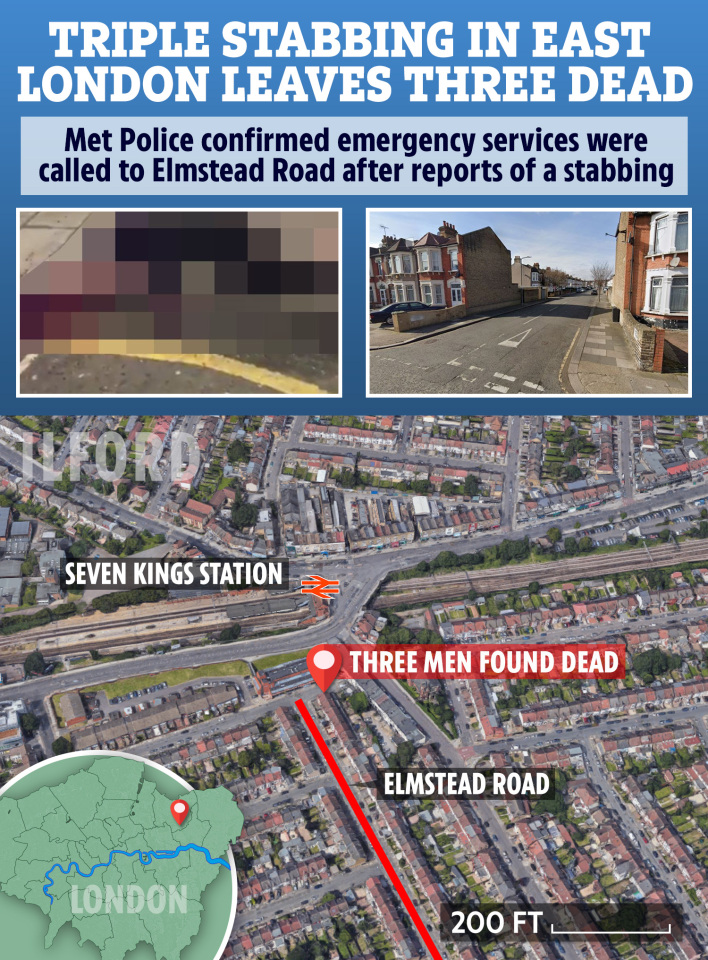 "It was like something out of a movie. Horrific. It was like a bad day in Bosnia."

The five attackers followed Mr Singh from his local Gurdwara – Sikh temple – in Ilford after a row the night before at a venue called Krystel Banqueting.

Two men who survived the botched attack on Mr Singh were sentenced in August.

Sandeep Singh, 29, a labourer from Romford, was jailed for four years in August for wounding with intent.

He will be deported back to India when he is released after overstaying his visa.

His brother, Harpreet, 27, the gang's getaway driver, will also be deported after a 12-month jail sentence.

The group had waited for Mr Singh on his route home before launching their attack.

The Met police charged Gurjeet Singh with possession of an offensive weapon in a public place before he was acquitted.

The law says people inin England, Wales or Northern Ireland can use "reasonable force" to defend themselves if a crime is taking place at their home. 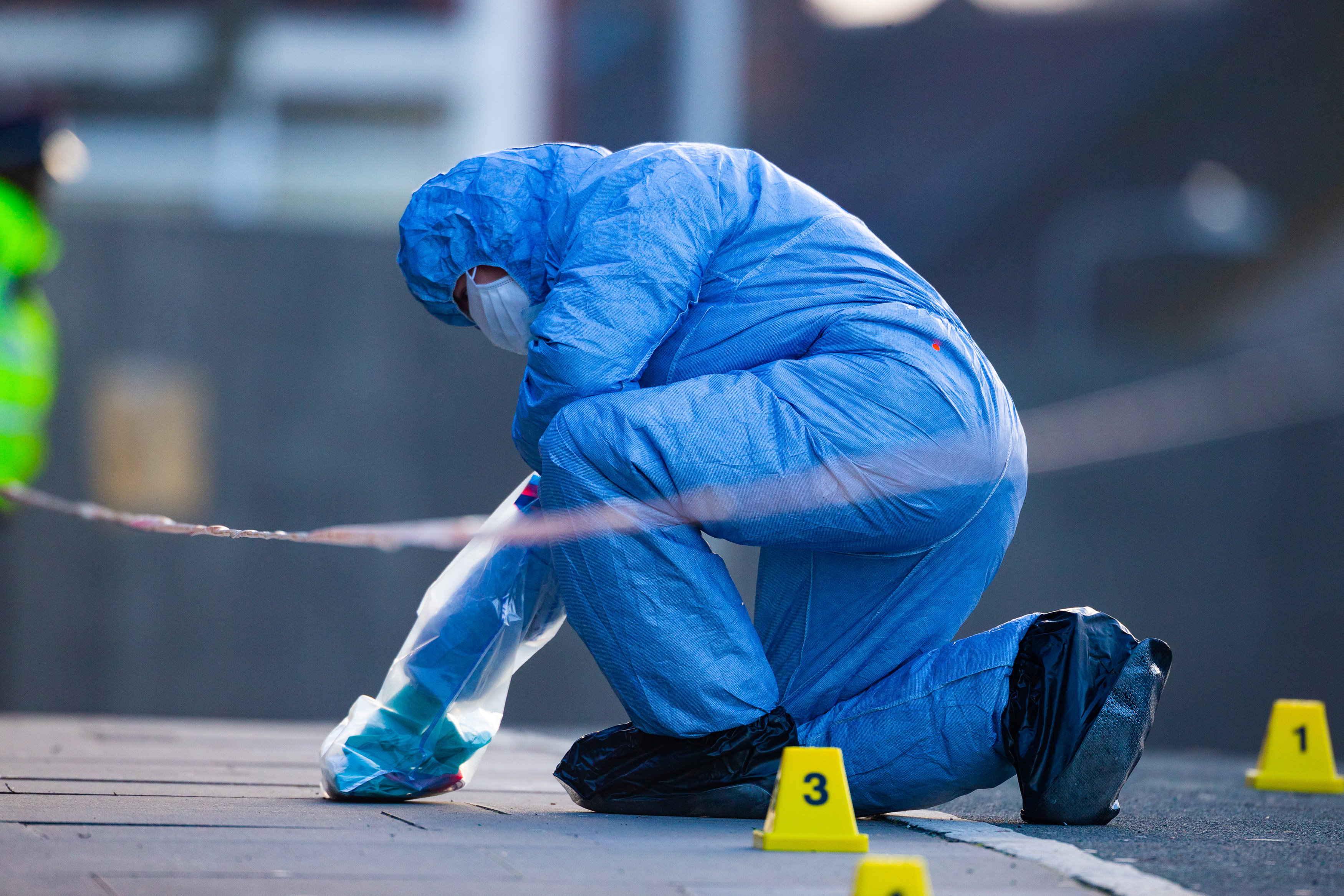