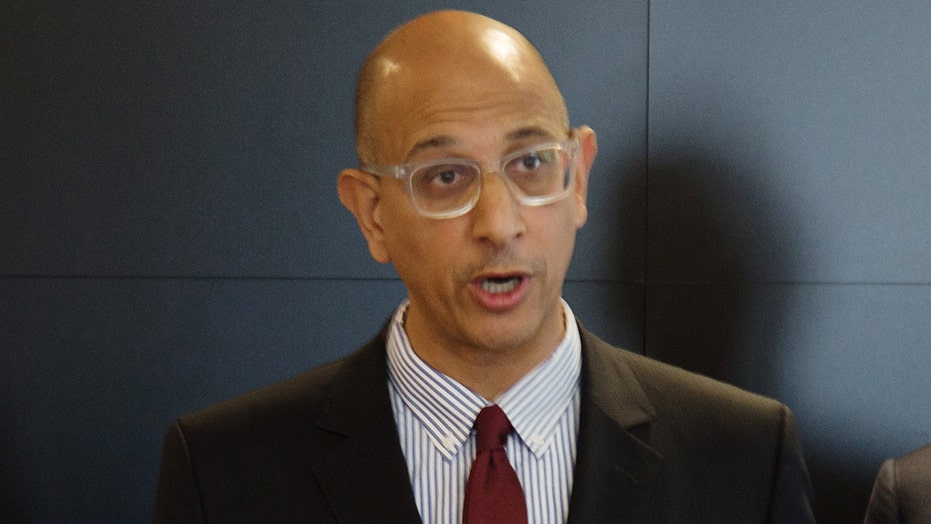 California ‘did not prepare’ for surging coronavirus cases: Gasparino

Both of those regions have 0% available capacity in their intensive care units, according to state health officials. If a region’s capacity falls below 15%, it defaults into a mandatory three-week shutdown under the current rules, which Gov. Gavin Newsom announced at the start of December.

"We set the regional stay-at-home order, and regions must remain under the order for at least three weeks," Secretary of Health and Human Services Dr. Mark Ghaly said during livestreamed remarks Tuesday afternoon.

The state-imposed its capacity-based stay-home order ahead of the holidays, and it was set to expire Monday. Ghaly did not immediately specify the length of the extension, but he said authorities would assess the data on a daily basis.

Projections predict, however, that both regions will remain above the 15% threshold for at least the next four weeks, he said. 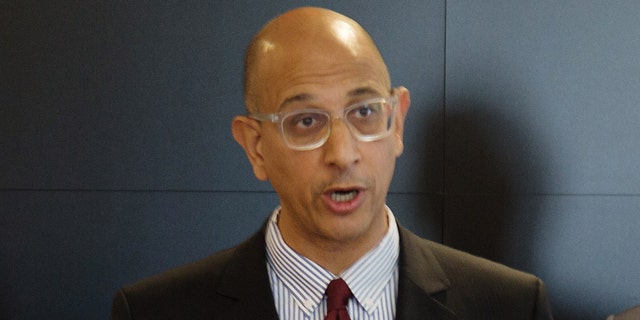 "We essentially are projecting that the ICU capacity is not improving in Southern California and San Joaquin Valley, and that demand will continue to exceed capacity," he said.

If one of the state’s other three regions faces a similar ICU crunch, it would likely fall into another three-week shutdown as well. Northern California has significantly more space available, with 27.9% of ICU space free. Greater Sacramento has 19.1% available, and the Bay Area has 10.4%.

The state reported a 12.6% positivity rate over the past two weeks, with more than 31,000 new cases confirmed Tuesday alone. The state has seen more than two million cases.