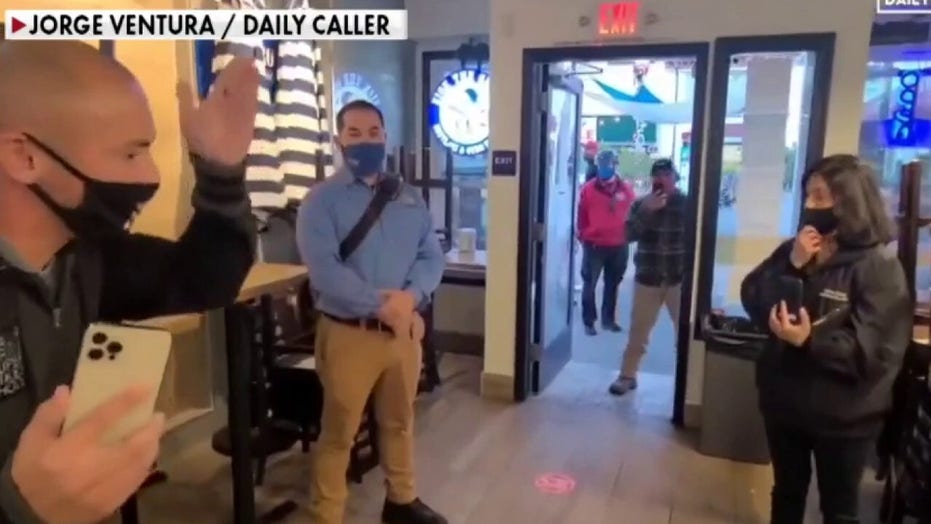 Stanford University professor of medicine Dr. Jay Bhattacharya on Thursday criticized California’s lockdowns as a "failure of imagination and creativity in policy."

Bhattacharya, who is one of the few health experts to speak out against lockdowns, said the state’s approach should instead focus on those who are the most vulnerable.

"The right approach, before the vaccine, is to work to protect the elderly. Those are the people – especially living in nursing homes – are the ones who are at the highest risk of death if they were to get infected by COVID," Bhattacharya said. 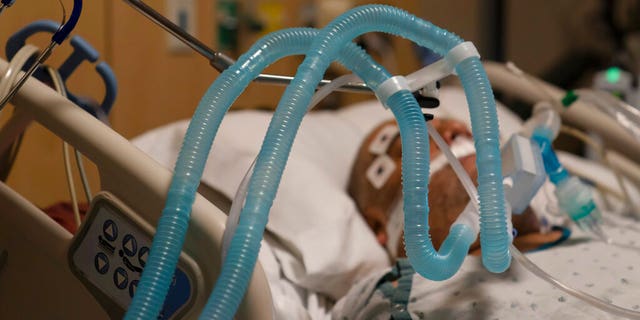 "Working very hard to protect the elderly, not just in nursing homes, but also living in the community, older people with chronic conditions who are in the workforce – essential workers like janitors or bus drivers, I think working to protect them is the right policy," he said. "Whereas these broad lockdowns, I think they cause a lot of harm to the non-elderly. They’re not doing very much to slow the spread of the disease."

He added: "I think the lockdowns are a failure of imagination and creativity in policy. It’s a failure to follow what the science is actually saying about who is most vulnerable."

Despite enacting some of the country’s toughest measures to combat the coronavirus pandemic, California is emerging as the latest epicenter of the U.S. outbreak.

On Thursday, the state reported a staggering 52,000 new cases in a single day — equal to what the entire U.S. was averaging in mid-October — and a one-day record of 379 deaths. More than 16,000 people are in the hospital with the coronavirus across the state, more than triple the number a month ago.

Earlier this month, Gov. Gavin Newsom warned that strict lockdown measures would be triggered regionally when intensive care unit capacity in hospitals dips under the 15% mark as cases of the virus surge across the state.

The order prohibits private gatherings of any size and only critical infrastructure and retail will be allowed to remain open. Bars, hair salons, barbershops, casinos, and indoor and outdoor playgrounds will be mandated to shut down. Retail stores will be limited to 20% capacity and restaurants must operate for take-out and delivery only.

Residents must wear masks at all times when outside their homes and continue to physically distance themselves from others.

But given the dramatic rise in cases, some are questioning the effectiveness of these measures.

Bill Melugin, a reporter at KTTV — the Fox -owned station in Los Angeles, reported on Thursday that two Los Angeles County supervisors who, unlike their colleagues, have expressed concerns that a countywide ban on outdoor dining would drive people indoors.

"As our COVID numbers continue to explode, for a multitude of reasons, it would appear that the ban has been largely ineffective," Melugin noted.

But even months before, health officials were questioning the legitimacy of lockdowns to curb the spread of the pandemic – after previously saying countries should be careful how quickly they reopen.

World Health Organization envoy Dr. David Nabarro said such restrictive measures should only be treated as a last resort.

"We in the World Health Organization do not advocate lockdowns as the primary means of control of this virus," Nabarro said in an interview with the British magazine the Spectator.

Fox News contributor Dr. Marc Siegel similarly blasted broad lockdowns as an antiquated model borrowed from the 1918 Spanish Flu, and what would be more effective today is a "laser lockdown."

"I want to do laser lockdowns where we close things that are major offenders. Of course, bars are a problem – in the middle of the night with people shouting and drinking and swearing at each other or whatever else you do in bars with poor ventilation. But how does that apply to outdoor restaurants with physical distancing?

"Why can’t we give some of our restaurants a chance in California to do this the right way? They put a lot of money into increasing their outdoor footprint. And if we close all of them, they’re not going to reopen," he said.

Siegel said he believes that generic stay at home orders will not be as effective in curbing the spread of the virus as consistent compliance with public health orders.

As of Thursday, hospitals across California are continuing to run out of intensive care beds for COVID-19 patients, ambulances are backing up outside emergency rooms, and tents for triaging the sick are going up.

"I've seen more deaths in the last nine months in my ICU than I have in my entire 20-year career," said Amy Arlund, a nurse at Kaiser Permanente Fresno Medical Center.

Hospitalizations are now are double the summertime peak. The state has brought in more than 500 extra staff and deployed them around the state. Intensive care unit capacity is at less than 1% in many counties, and morgue space is also running out.

Dr. Denise Whitfield, an emergency room physician at Harbor-UCLA Medical Center, said ambulance crews are left waiting around for patients to be seen.

"Over the last nine months that we've been dealing with this COVID pandemic, I can say that it's been the worst that I've seen things in terms of looking at our capacity to care for our patients," she said.

The virus has killed more than 300,000 Americans, and the nation is averaging over 2,500 deaths and more than 215,000 new cases per day. Nationwide the number of patients in the hospital with COVID-19 has climbed to an all-time high of more than 113,000.