A CANCER sufferer is the first to reveal his case is terminal after his surgery was cancelled because of Covid-19.

Adrian Rogers, 46, was diagnosed with stage four bowel cancer in July 2018 — but after chemo, docs said it was operable. 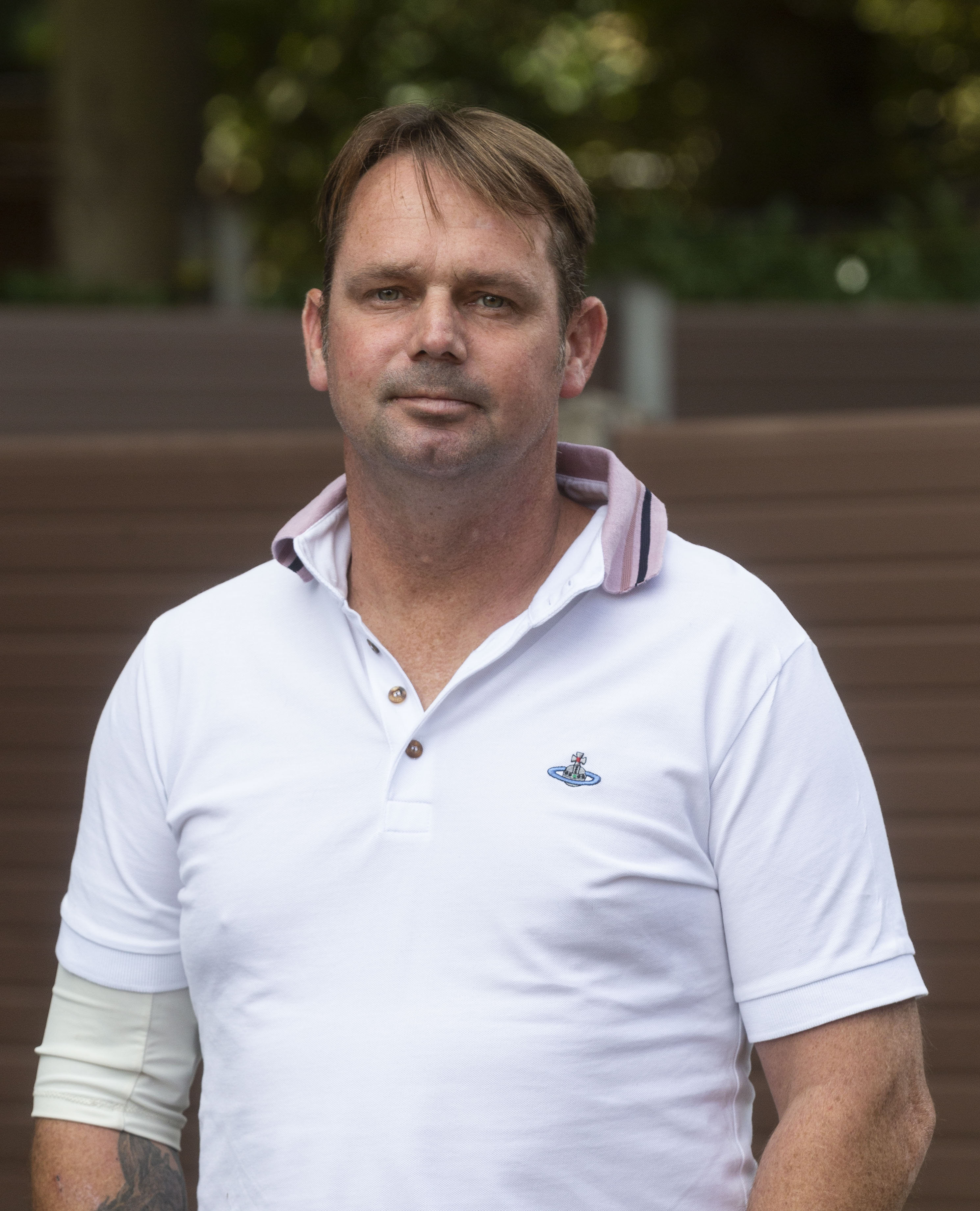 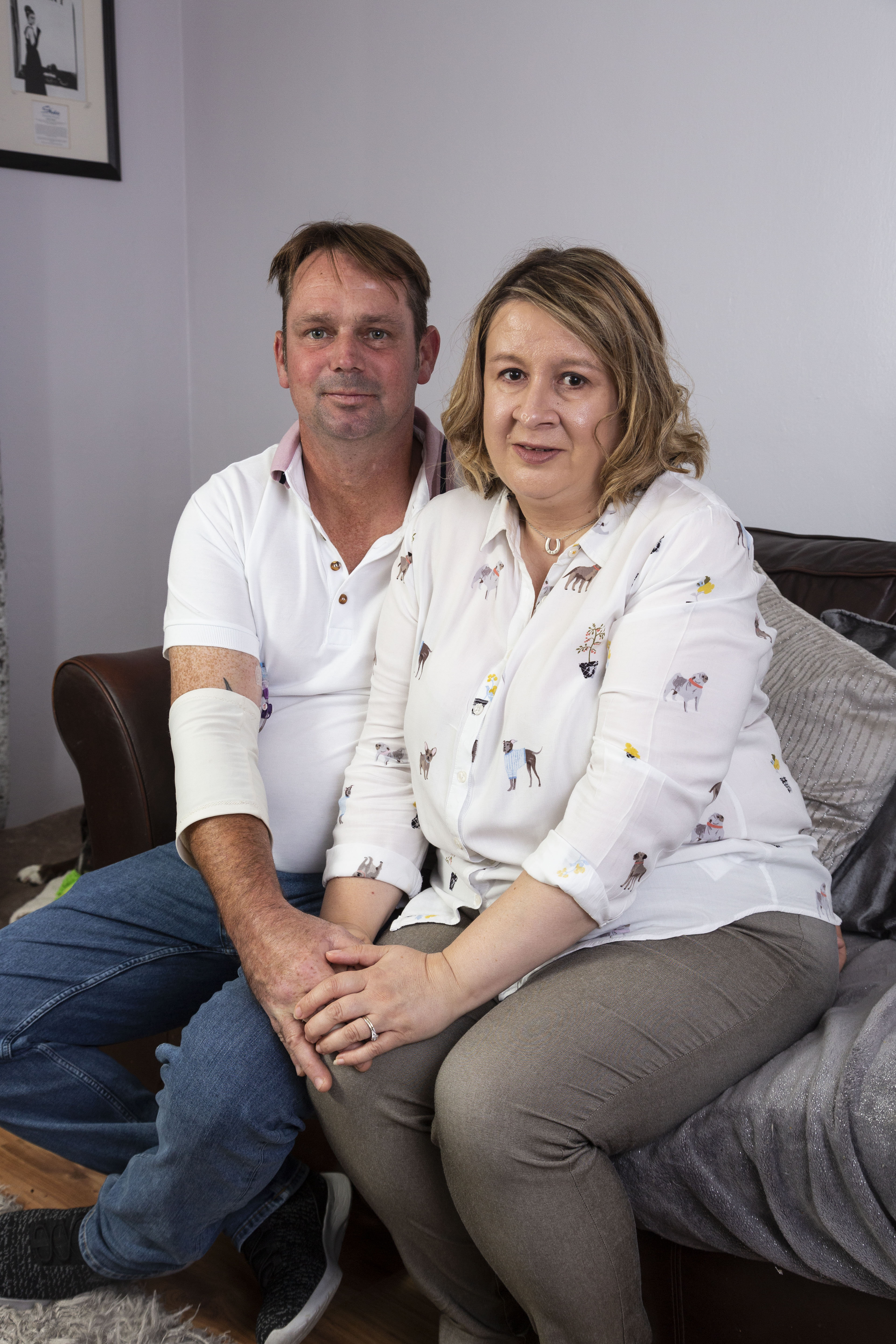 Yet his surgery scheduled for April was deemed by doctors too risky owing to the virus.

The married scaffolder, of Retford, Notts, has now been told it is terminal as he has 20 tumours.

Adrian said: “There were places where I could have gone to have treatment but they just chose to cancel it instead.”

His last hope is a drug called Avastin, with a fundraiser bringing in £10,000 towards treatment starting on September 4.

Adrian said he is remaining hopeful about the new drug.

He said: "We've got to keep our hopes up.

"I was responding to the chemotherapy well before all this, so hopefully it will be the same with Avastin.

"I'm just taking every day as it comes." 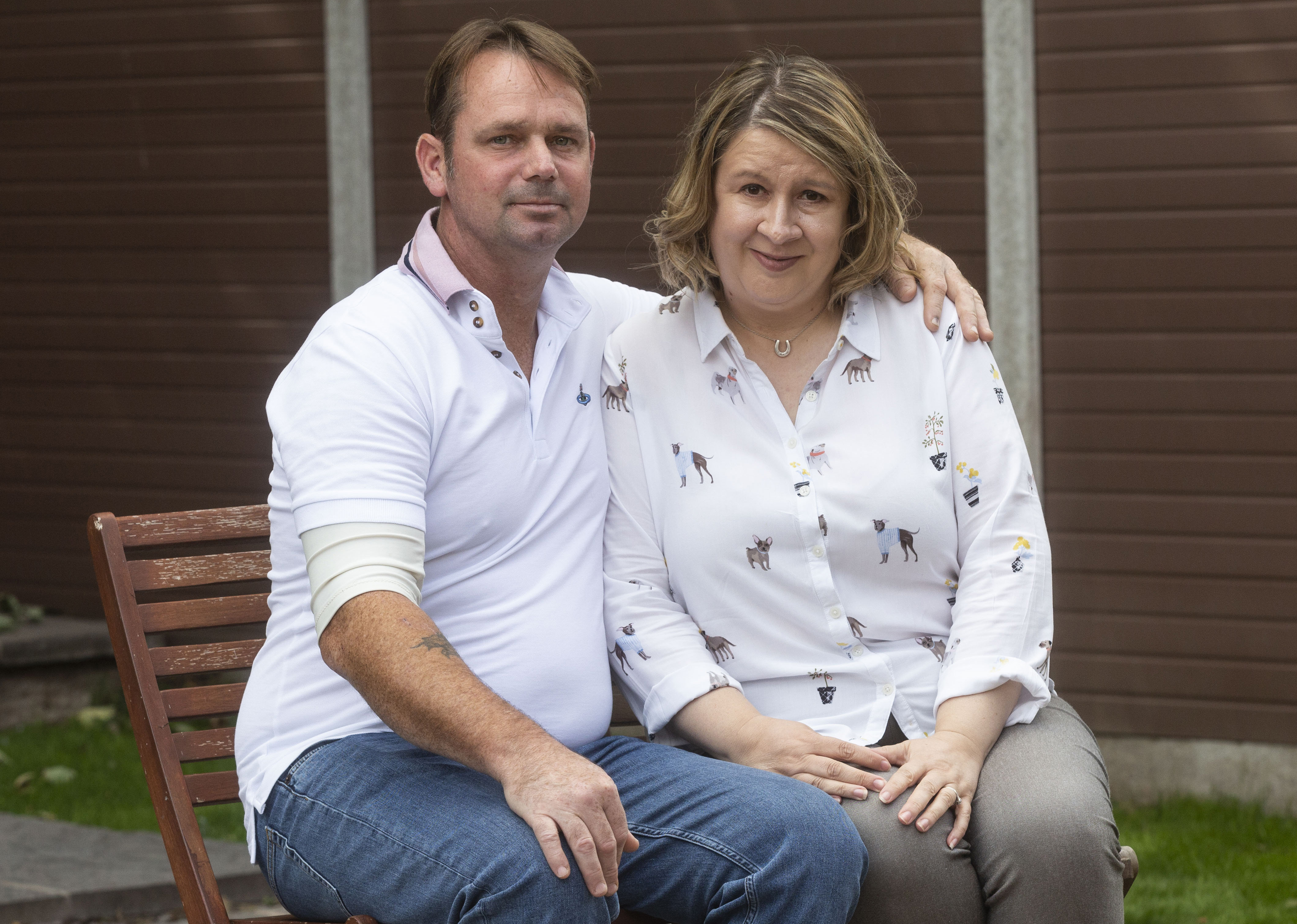 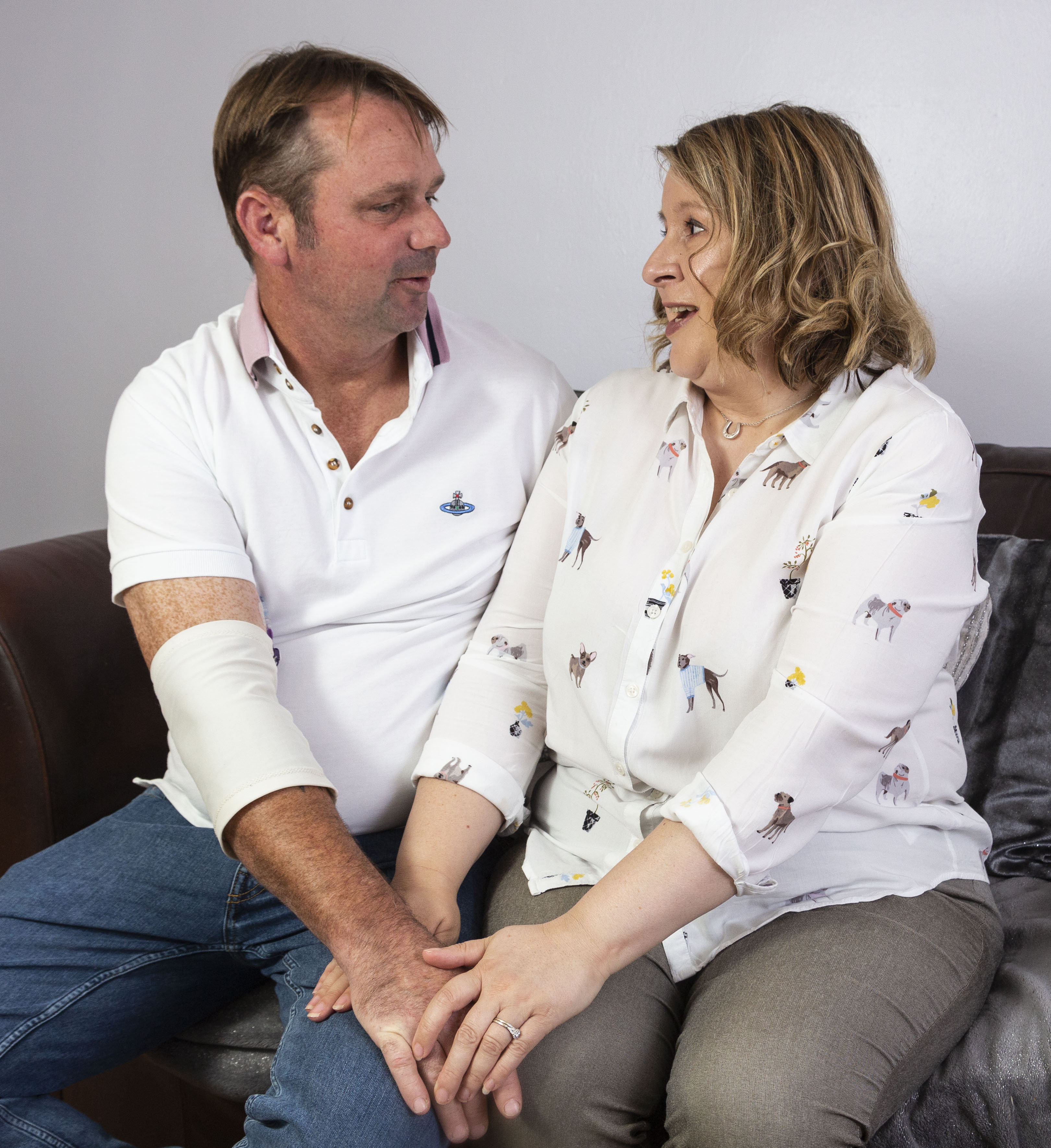