There is a virtue in a stiff upper lip and stoically bearing failure, but after a certain point it becomes absurd and humiliating. This, alas, is the position the Government and the Prime Minister have now reached. 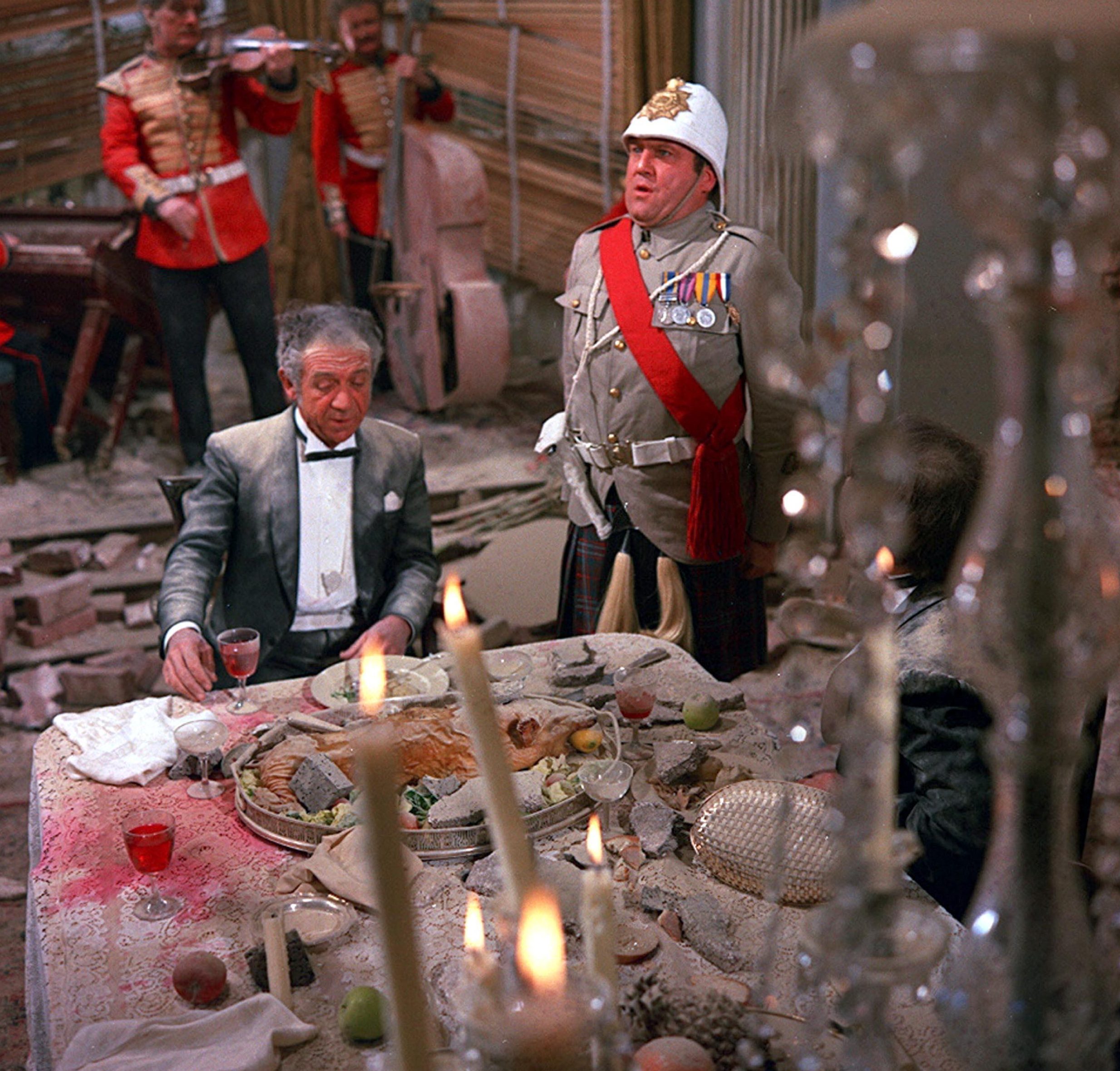 For many people their virtues and vices are cut from the same cloth. Indeed, one may simply be an extension of another. This is what we have seen with Mrs May.

Her very steadiness, dutifulness and determination have led her to be unable to see that her policy has failed. In her latest House of Commons statement it was once again the mantra that “nothing has changed” — these three small dangerous words that did so much damage to her election campaign were wheeled out again but convinced nobody.

After Ministers had taken to the media to insist that the vote on her deal would go ahead there was not one word of apology to them or hint of embarrassment that policy had turned on a sixpence. Continuity, instead, was claimed.

At the heart of this humiliation was a dreadful deal that does not represent Brexit. As a London cab driver told me yesterday, he did not vote for a deal. He voted to leave. 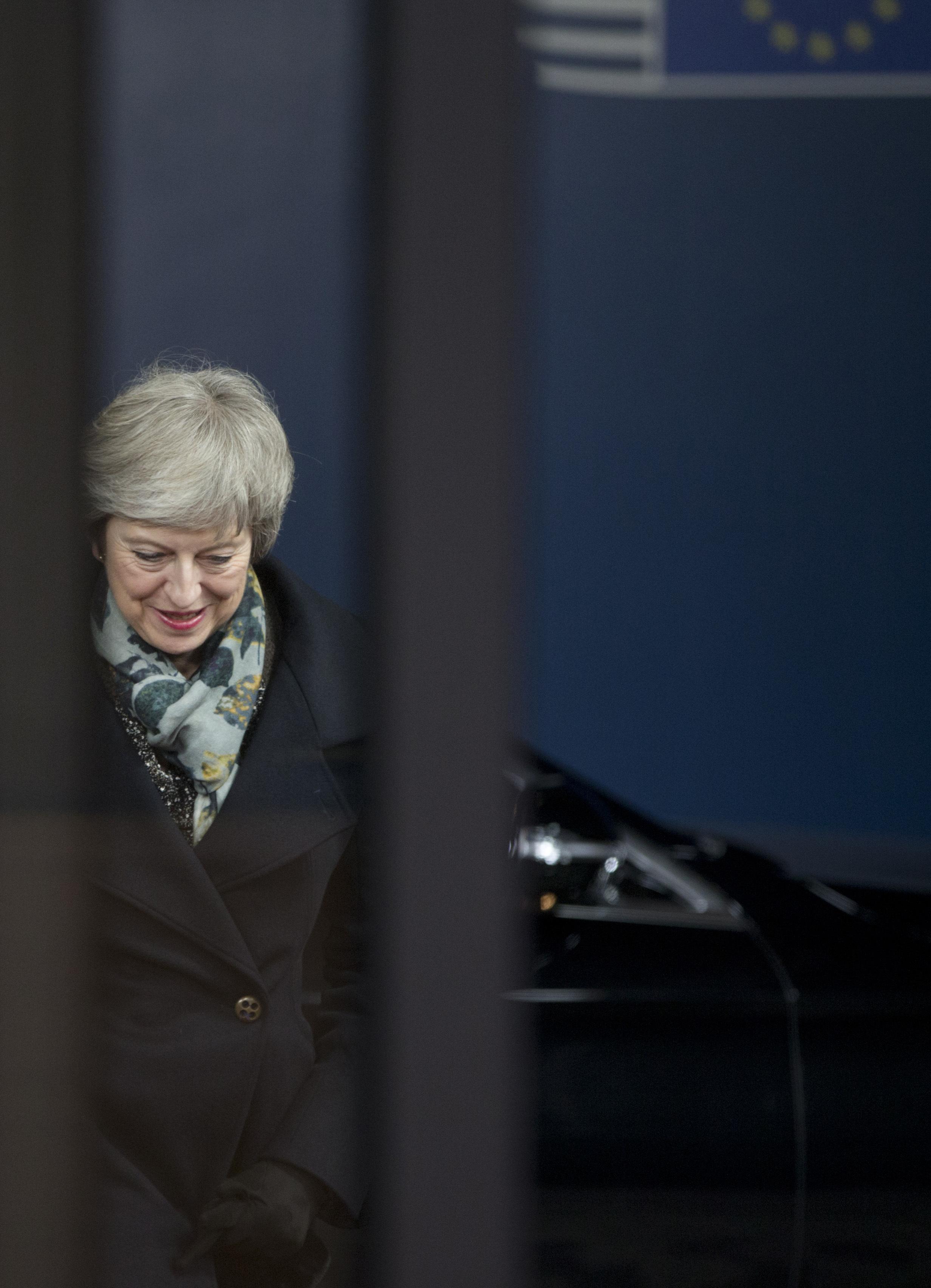 That widespread sentiment is not honoured in the Withdrawal Agreement, which subjects the United Kingdom to the European Union as a vassal state or colony.

Yet the humiliation is even greater for having failed even to allow her deal to be voted on in Parliament. Fearing a huge defeat the Prime Minister is now scurrying around the Continent asking for something she said was impossible a few days ago.

Last week this deal was the only one available and the British people were told to like it or lump it.

Today, apparently new assurances can be given which will allay our fears. Both positions cannot be true and as EU officials have been arrogantly dismissive of Mrs May’s request it seems that only the airline profit margins will benefit from these trips.

However, it could have been so different. Had the Prime Minister held the vote and lost by over 100 votes then she would have had proof to show the European Union that the deal could not pass through Parliament.

It would have made it abundantly clear that the Withdrawal Agreement had failed and would have encouraged the EU to take her request for change seriously. Instead the President of the Commission and of the Council have mocked her and almost thrown back in her face the line that “nothing has changed”. 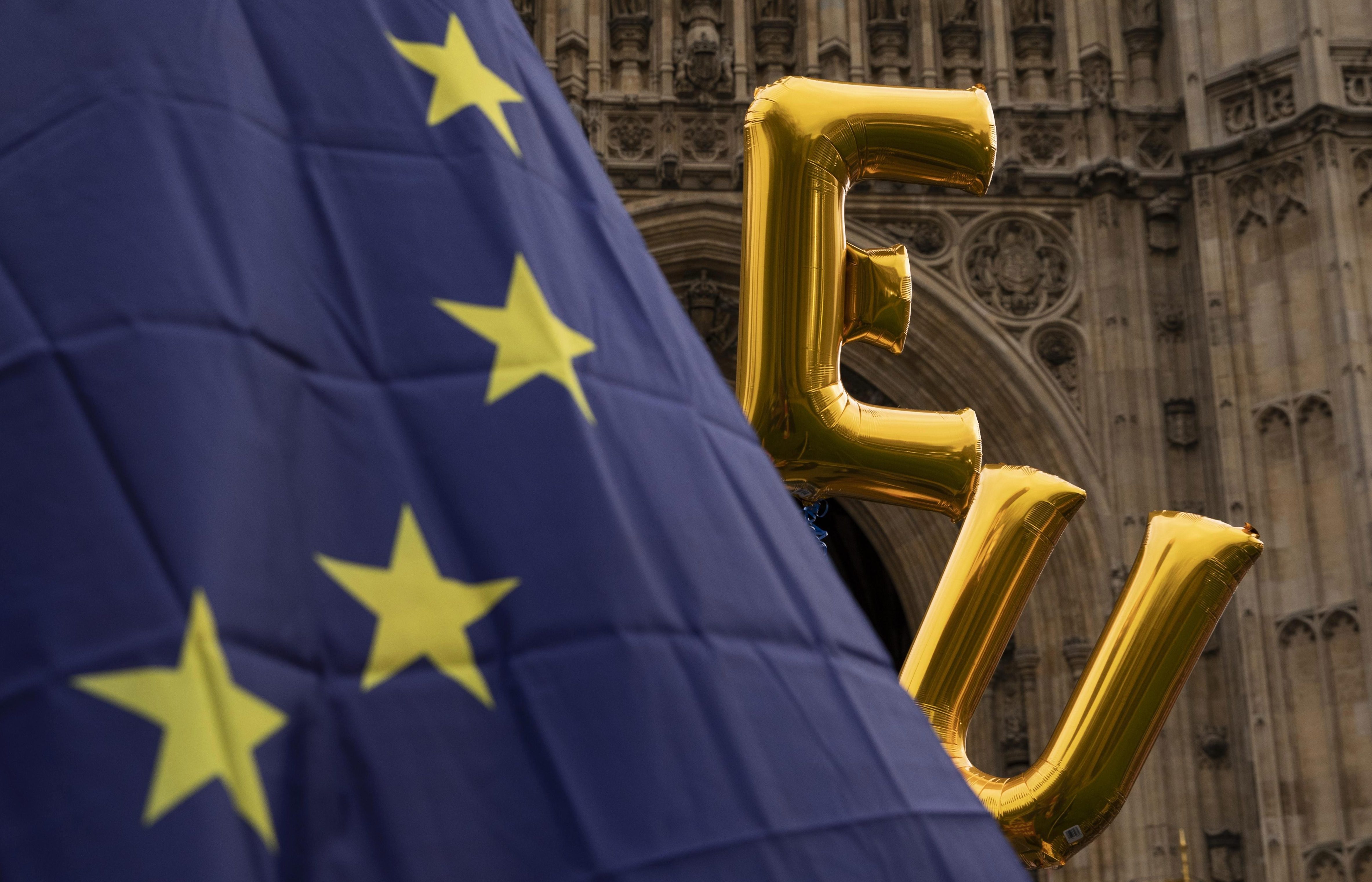 Fortunately the UK has a trump card, which is to leave without a deal. In these circumstances we would save £39billion of taxpayer’s money and be able to remove all tariffs on goods we do not produce,  helping the least well off.

We can immediately cut VAT on domestic fuel, helping the elderly in the winter and remove it from women’s sanitary products where the imposition of tax is an injustice.

The Prime Minister has challenged those who want to deliver on the Referendum result to be “honest” about the risks of leaving without a deal, including potential queues at Dover, as there have been in the past when the French go on strike or blockade the roads.

There is inevitably a risk that the EU is determined to punish a country that leaves and is willing to break International Treaty obligations. 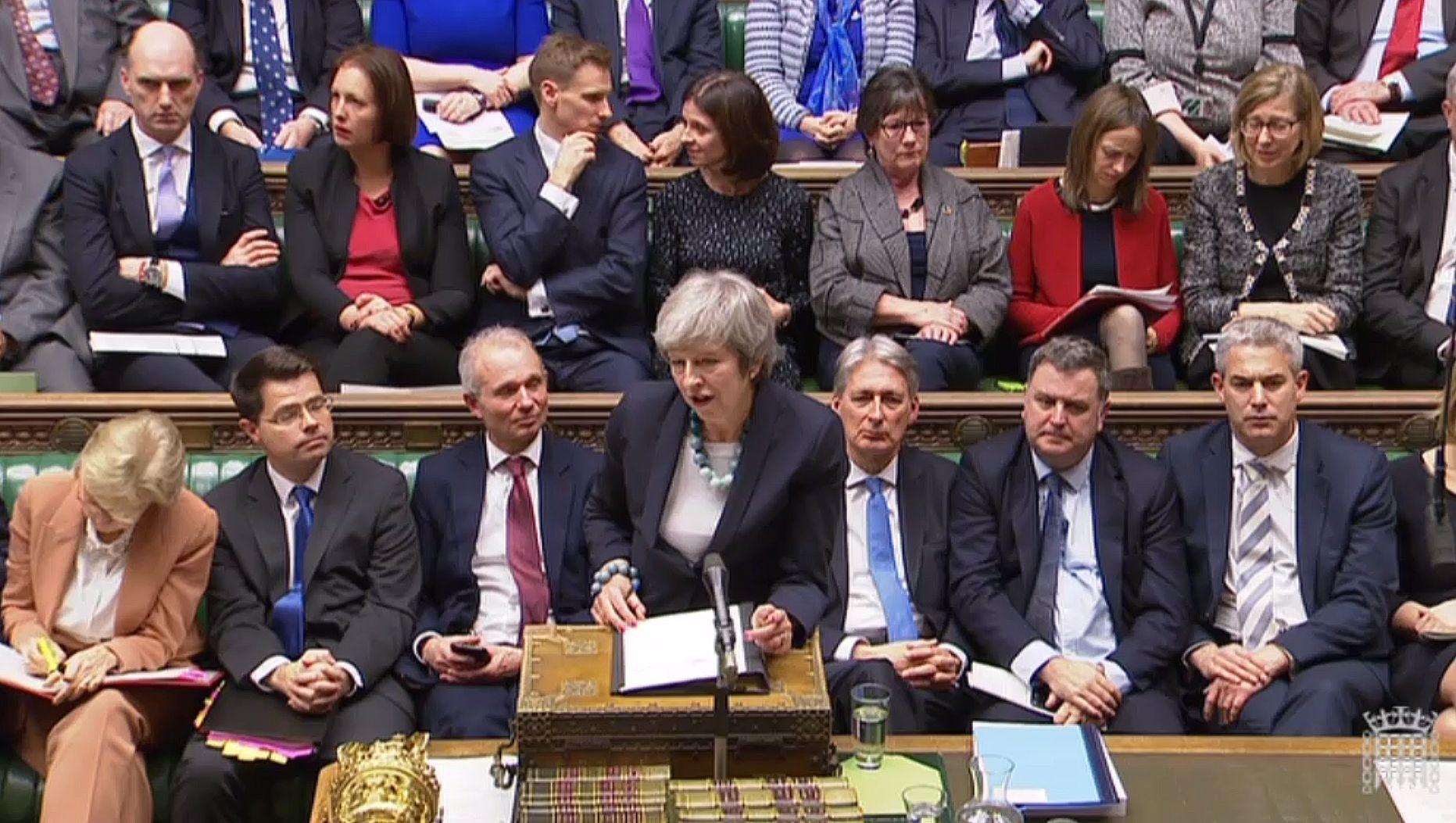 On the other hand there are tangible advantages to be had, too, as Mrs May must herself recognise. Otherwise she ought not to have said “no deal is better than a bad deal”. If she never believed this to be the case then it explains why her negotiating position has been so weak and submissive to the EU. It is the root cause of her failure.

This must now be recognised. The Government’s Policy, personally linked to the Prime Minister and the operation at Downing Street, has produced an agreement that fails to deliver Brexit and breaks Theresa May’s own promises.

This has lost her the confidence of the House of Commons, for she can no longer push her most important business through, and by all constitutional precedence she ought to resign.

Mrs May is a decent person with many honourable characteristics but her handling of Brexit has been hopeless, and has left the country, the Conservative Party and the Government humiliated.

As we look to forge an agreement that could set our relations with our nearest neighbours for generations and define the authority of our own democracy, it is time for someone who backs Brexit to take over.

Theresa May has failed because she never really wanted to do it. She is now caught in the web that she herself spun, and it is her duty to go.