THE chairman of an NHS mental health trust is facing calls to resign after using the phrase “basket cases”. 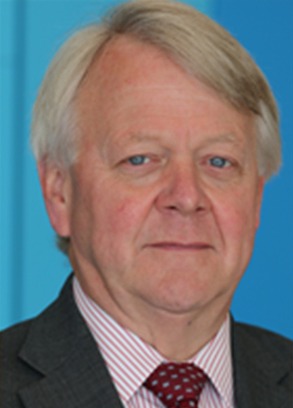 It is claimed he used the phrase when discussing the takeover of a neighbouring mental health area, saying: “They are not basket cases.”

Fellow board member Iris Nickson, 50, told The Sun: “That word is so offensive to people with poor mental health. Somebody in such a senior position should know better.

“I was shocked to hear him say it in front of everybody without a care in the world. Other governors are equally appalled. He should resign.”

It said: “It was used in the context of an assessment of a financial transaction and was in no way in reference to any service user or person.

“Mr Nichols has reflected that the term may have caused concern and is sorry for any misunderstanding.”

Ms Nickson also highlighted the case of her father-in-law Raymond Nickson, 90, who was moved out of Trafford Hospital to a care home 14 miles away.

He should have been isolated, but suffered a black eye after being punched by another resident within 24 hours. He later caught Covid and died.

Ms Nickson said: “The standard of care by the trust and care home was appalling.”

The trust said his move was “clinically appropriate”.