Chinese male stars are being censored by ear, literally.

The country’s most popular heartthrobs have been given awkward pixellation over their earlobes during recent programmes for apparently wearing earrings to the shows.

The alleged ‘earring ban’ has left Chinese fans puzzled and heart-broken, especially due to the fact that their idols had already been prohibited from singing hip hop, having tattoos, dyeing hair and acting in a ‘sissy’ way on TV by the authorities to stop ‘alternative cultures’ from spreading. 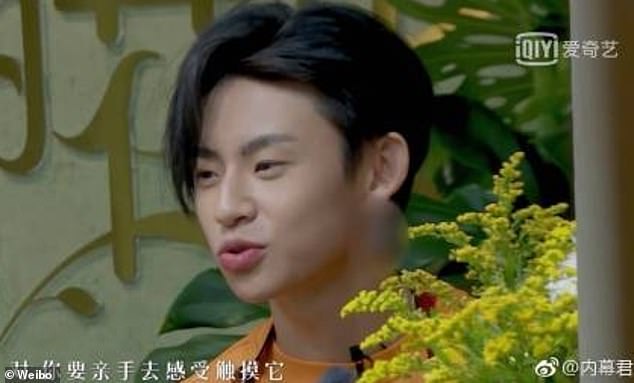 Chinese teen heartthrob Wang Linkai, 19, has his earlobe blurred by censors in a recent show 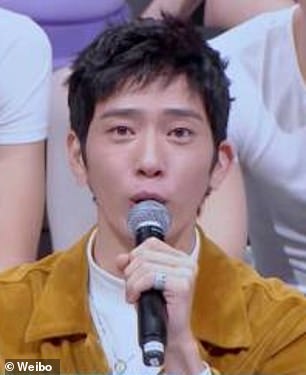 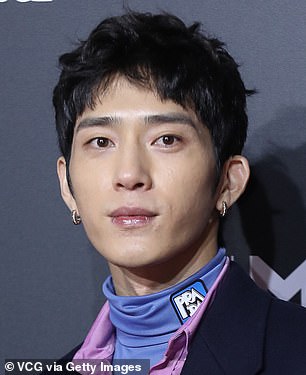 Singer Jing Boran, 29, sports pixellation on both ears during an entertainment show (left). The star, who rose to fame in a reality TV show, is seen with his earrings in December (right)

The phenomenon was first spotted by a showbiz blogger on China’s Twitter-like Weibo yesterday.

The blogger, who has more than 3.3 million followers, said in the post that male stars had been told not to wear ear studs during entertainment shows, and offenders would be censored.

No policy has been issued by China’s television watchdog to prevent the appearance of earrings on men, but an insider who works at one TV station told China News that programmes had been informed to obscure ‘particularly large ear accessories in close-up shots’. 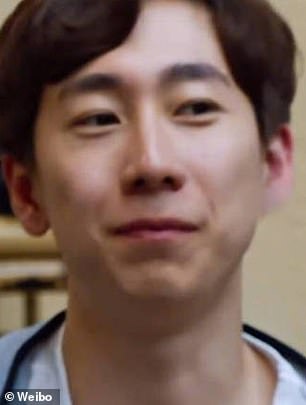 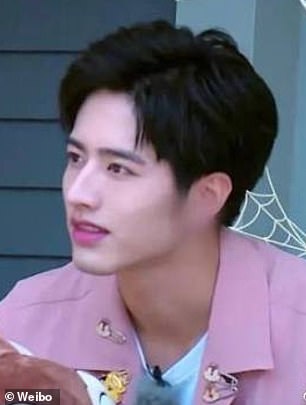 Fans are confused and angry after their idols appeared on TV with their earlobes covered. The reported rule comes after stars were told not to have tattoos, dye their hair or being ‘sissy’

Like many topics or objects targeted by Chinese censors, the ‘earring ban’ seems to be an internal directive passed on by word-of-mouth.

News site Sina reported that internet programmes would also be subject to the new policy.

The article explained that most of the entertainment programmes were shot a long time in advance, therefore the production teams had to cover their stars’ earlobes after receiving the order.

Chinese fans are confused, angry and heart-broken after hearing the rumour.

They protest against the alleged policy on Weibo and demand an explanation from China’s State Administration of Press, Publication, Radio, Film and Television. 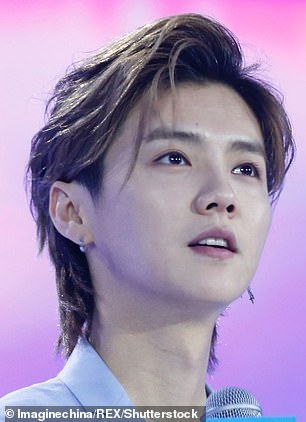 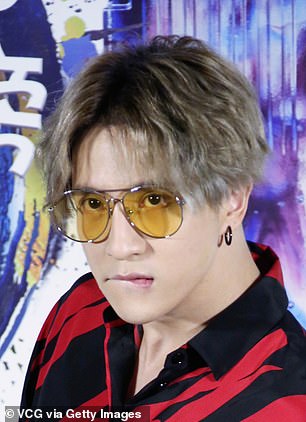 Some lament over the fact that the Chinese culture is ‘going backwards to the feudal era’ while others speculate the next trend that could be blocked by the censors.

Another queried: ‘Why don’t [the State Administration] spend time on improving the quality of Chinese films and actors? Instead they focus on these surface works.’

A third one argued: ‘I am baffled by the policy. I am against men wearing earrings, but why are ear studs banned?’

The Chinese television watchdog has issued multiple rules in the past two years in hope of preventing alternative cultures from spreading on TV – a move aiming at keeping the country’s youngsters in check.

In the summer of 2017, male stars were told not to have ponytails while a female singer was given a large graphic hat in the shape of a ladybird on her head during a show for dyeing her hair pink.

Early last year, China launched a crackdown on hip-hop and artists with tattoos. A popular rapper was pulled from a reality TV show. It was thought that the Chinese government wanted to tighten their control over the often-provocative music genre.