Lu Guang, a three-time World Press Photo award winner, disappeared in China's Xinjiang region last month while documenting the country's oppression of Muslims and may have been detained by state security officers, his wife said. 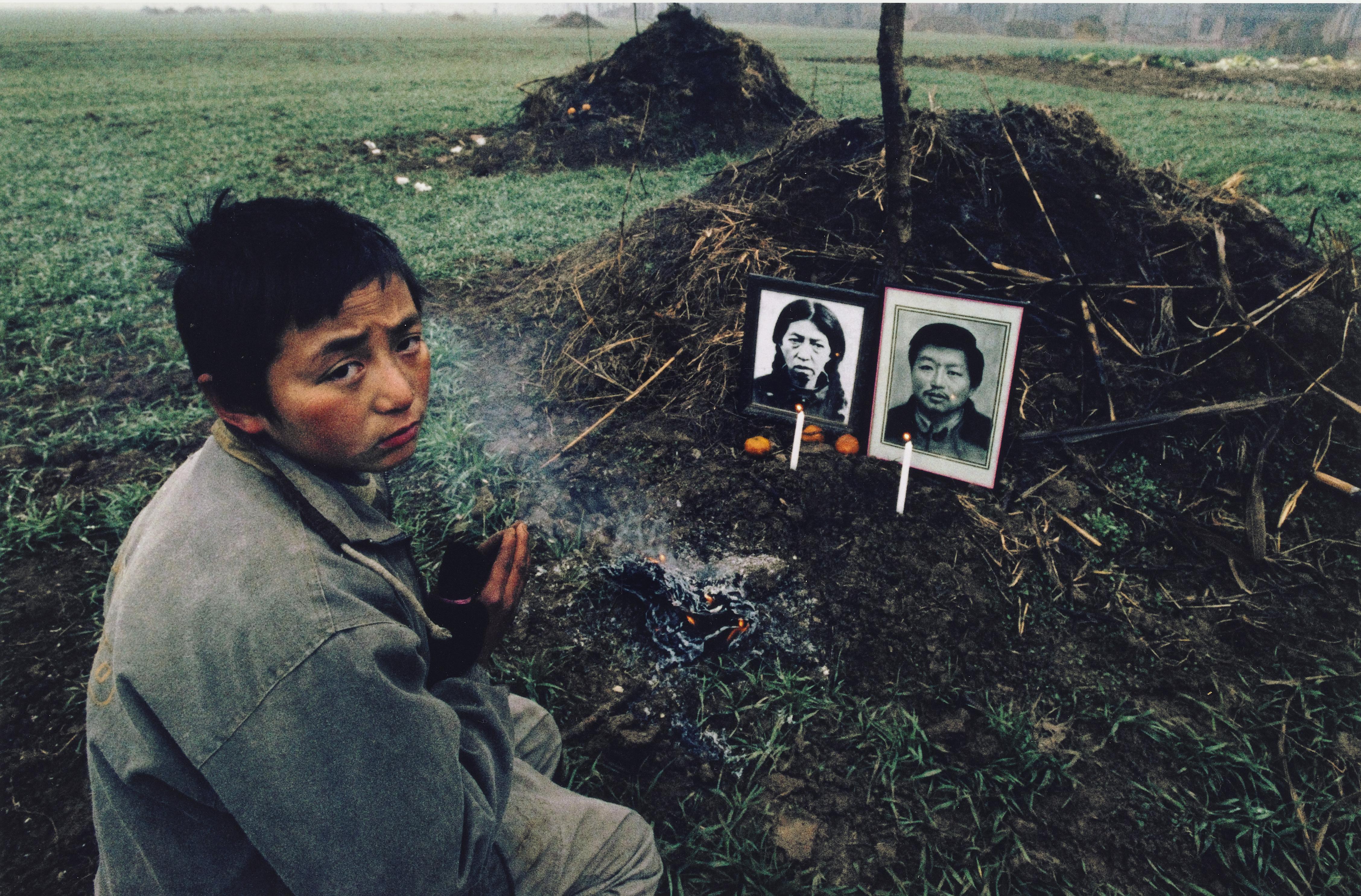 Lu, who lives in New York, was invited to Xinjiang to take part in photography events in the regional capital in October but his wife Xu Xiaoli revealed she last heard from him on November 3.

According to social media posts, Lu was travelling alone in the southern city of Kashgar at the time of his disappearance and his wife was later told that national security officers in the heavily-controlled region had taken him away.

In a detailed letter posted on Twitter, Xu revealed she had not received any official notice of her husband's arrest and had so far been unable to contact Xinjiang police.

She said: "He has been lost for more than 20 days. Dec. 4 is our 20th wedding anniversary. He was meant to celebrate with us together." 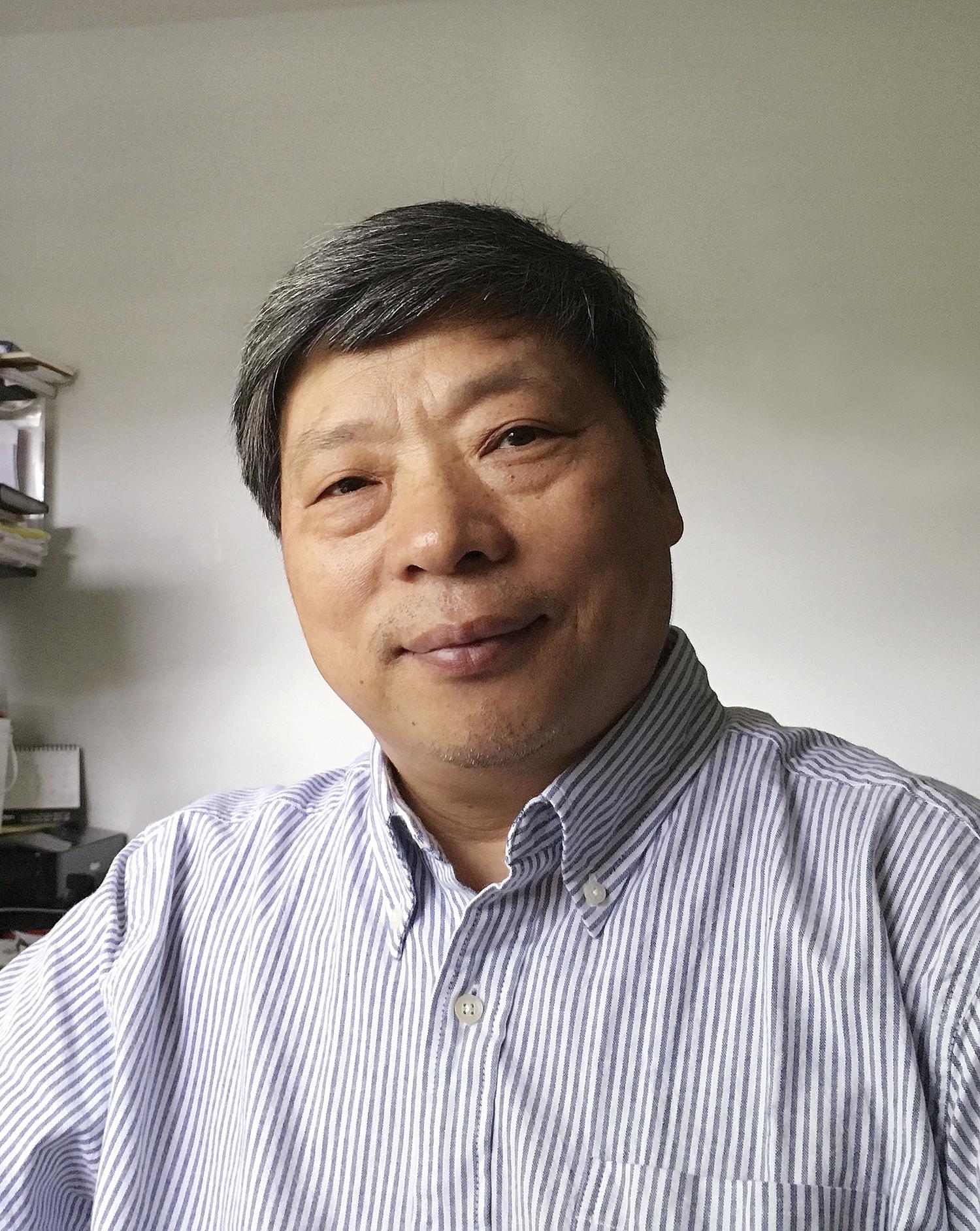 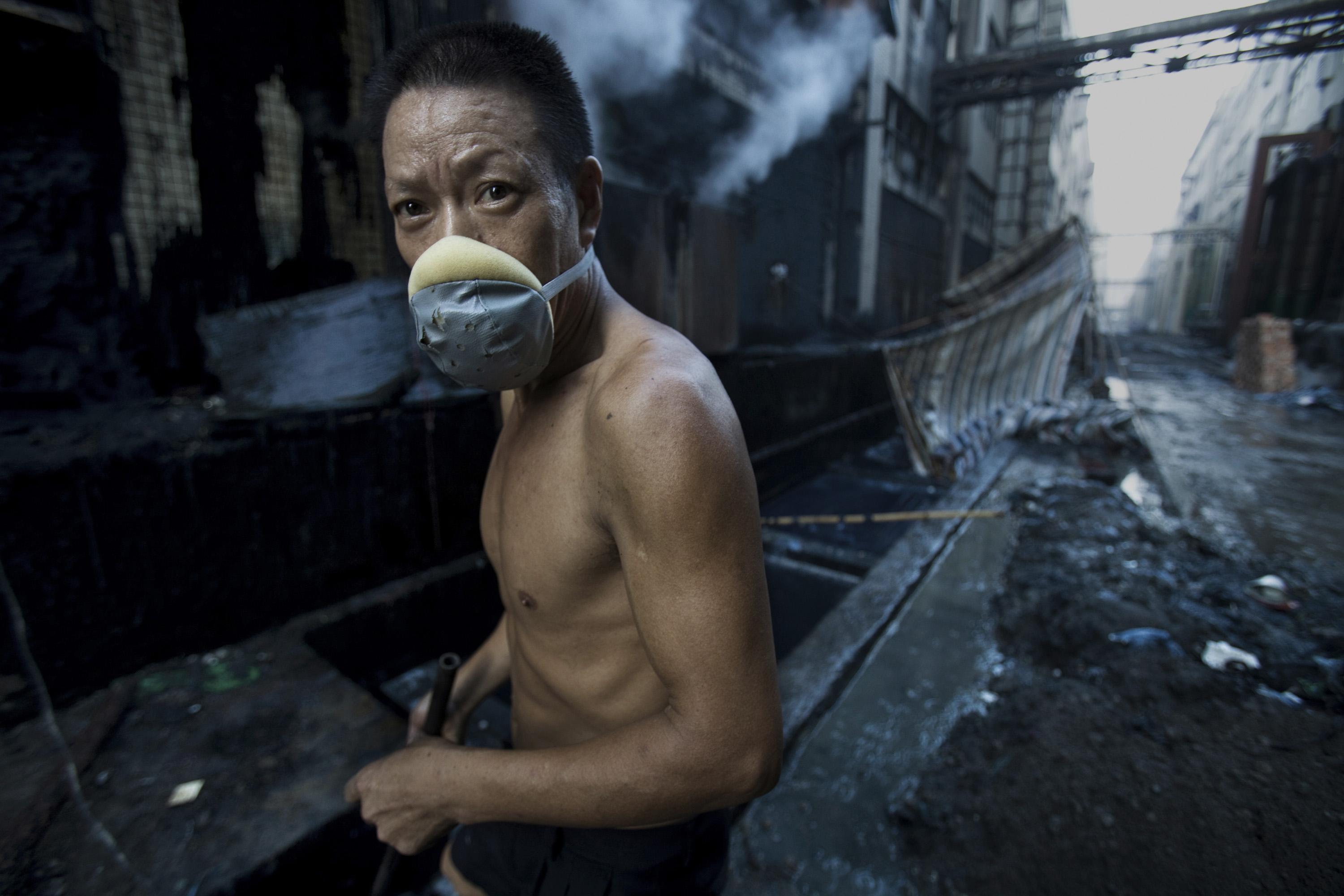 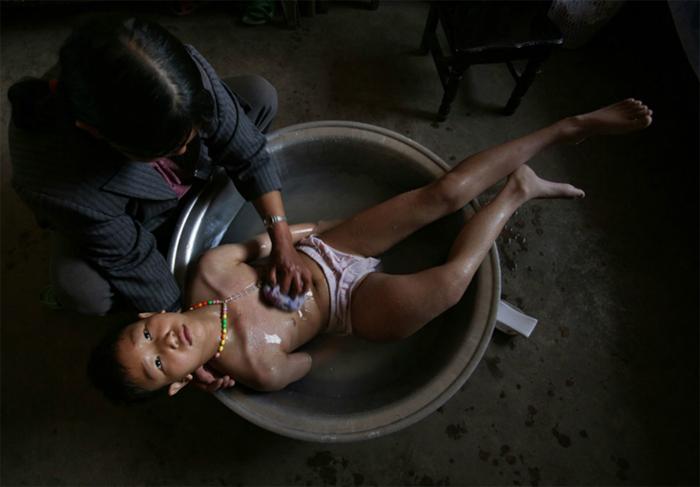 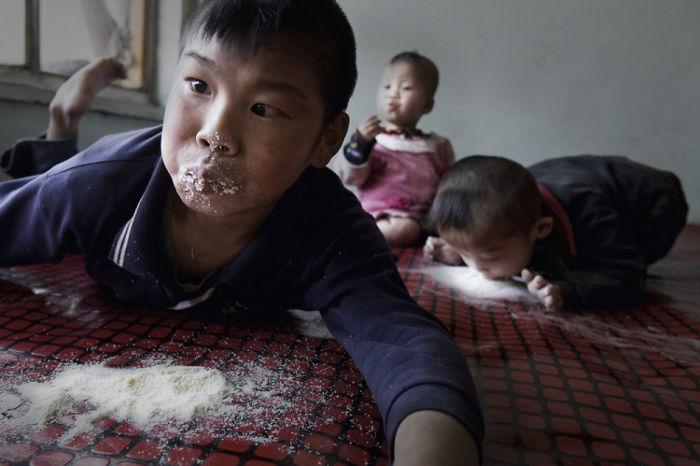 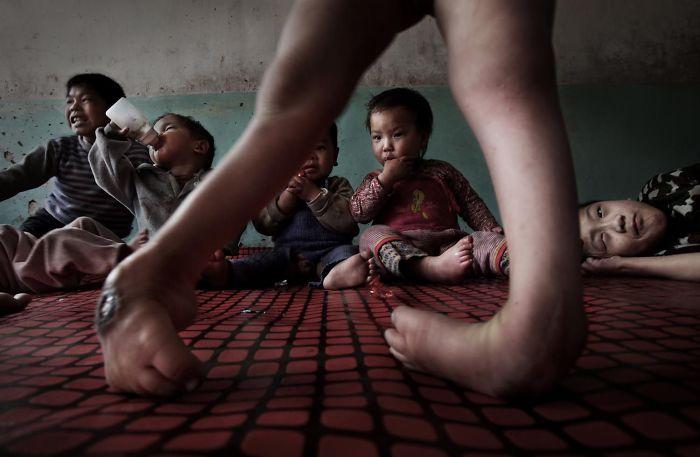 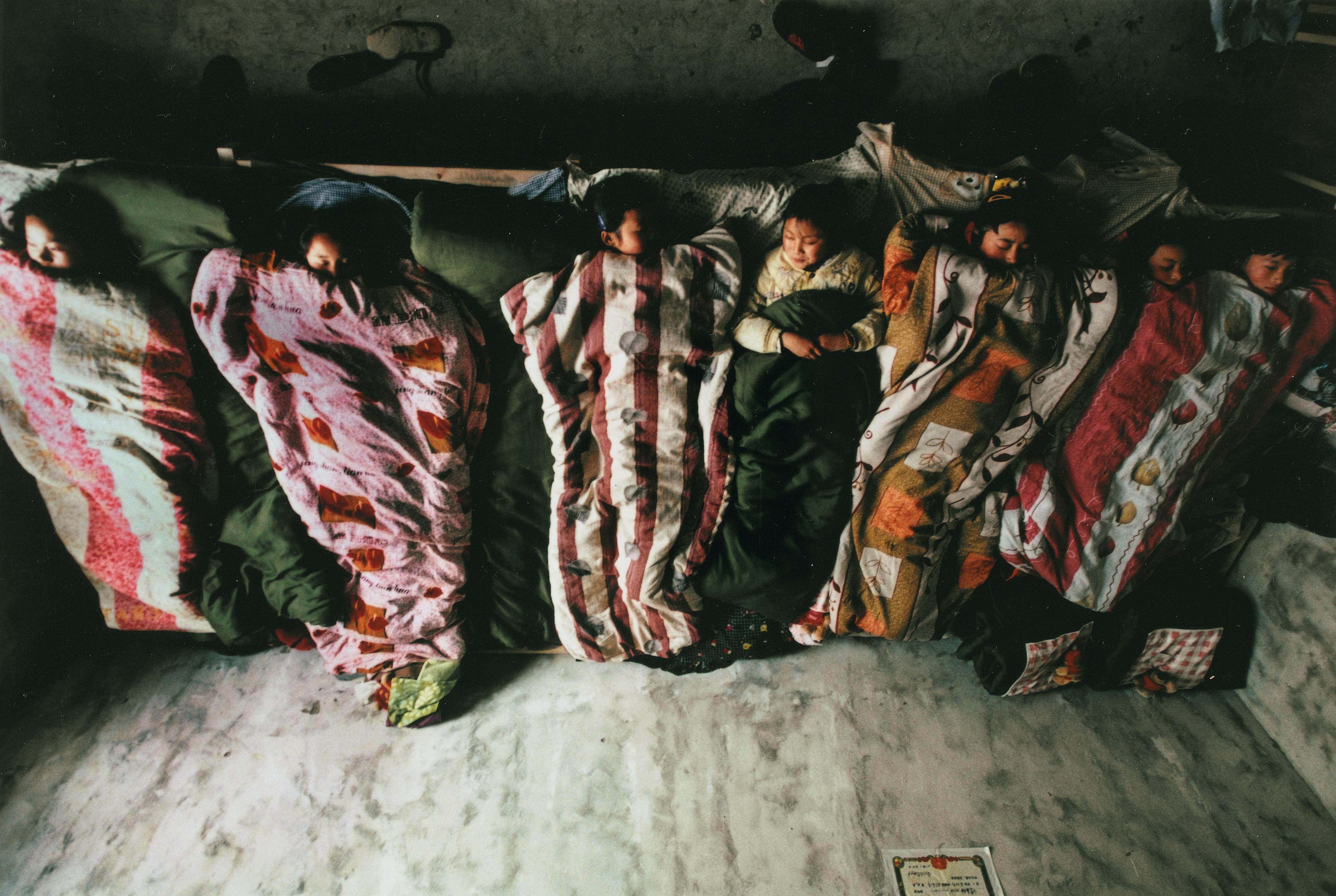 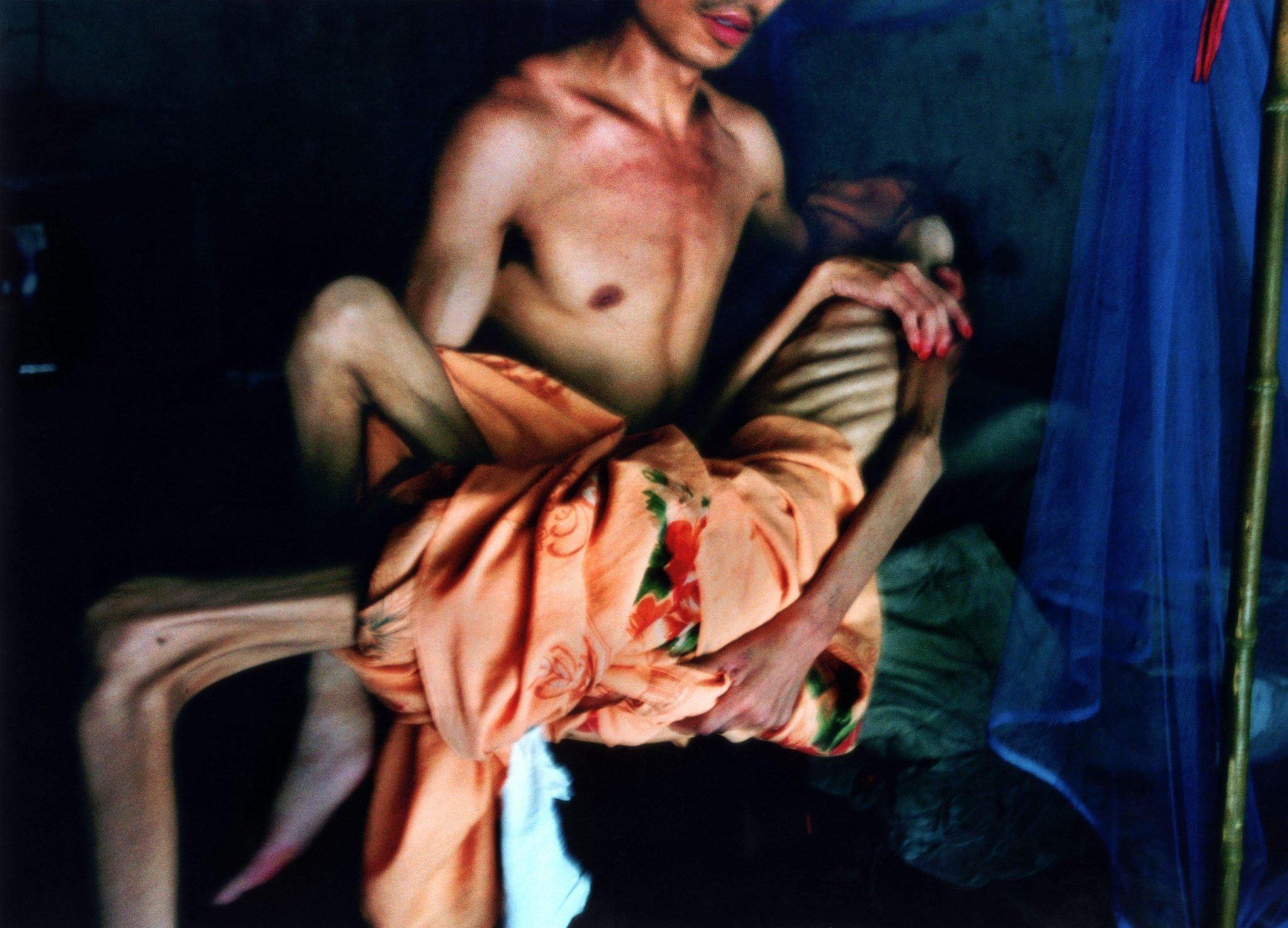 Lu's award-winning work gained international acclaim for his gripping photos of sensitive social and environmental issues in China, which include pollution, drug addiction and people living with AIDS.

He had reportedly intended to document the Xinjiang region which is home to a large Muslim population being held in internment camps.

Citing the United Nations estimates, the South China Morning Post reported that Chinese authorities have detained more than one million Uyghers and other Muslim minorities in the extrajudicial camps.

Despite routine outcries from activists, academics, foreign governments and U.N. rights experts over the mass detention and strict surveillance in the area, authorities have expressed its measures are needed to combat the influence of religious extremism. 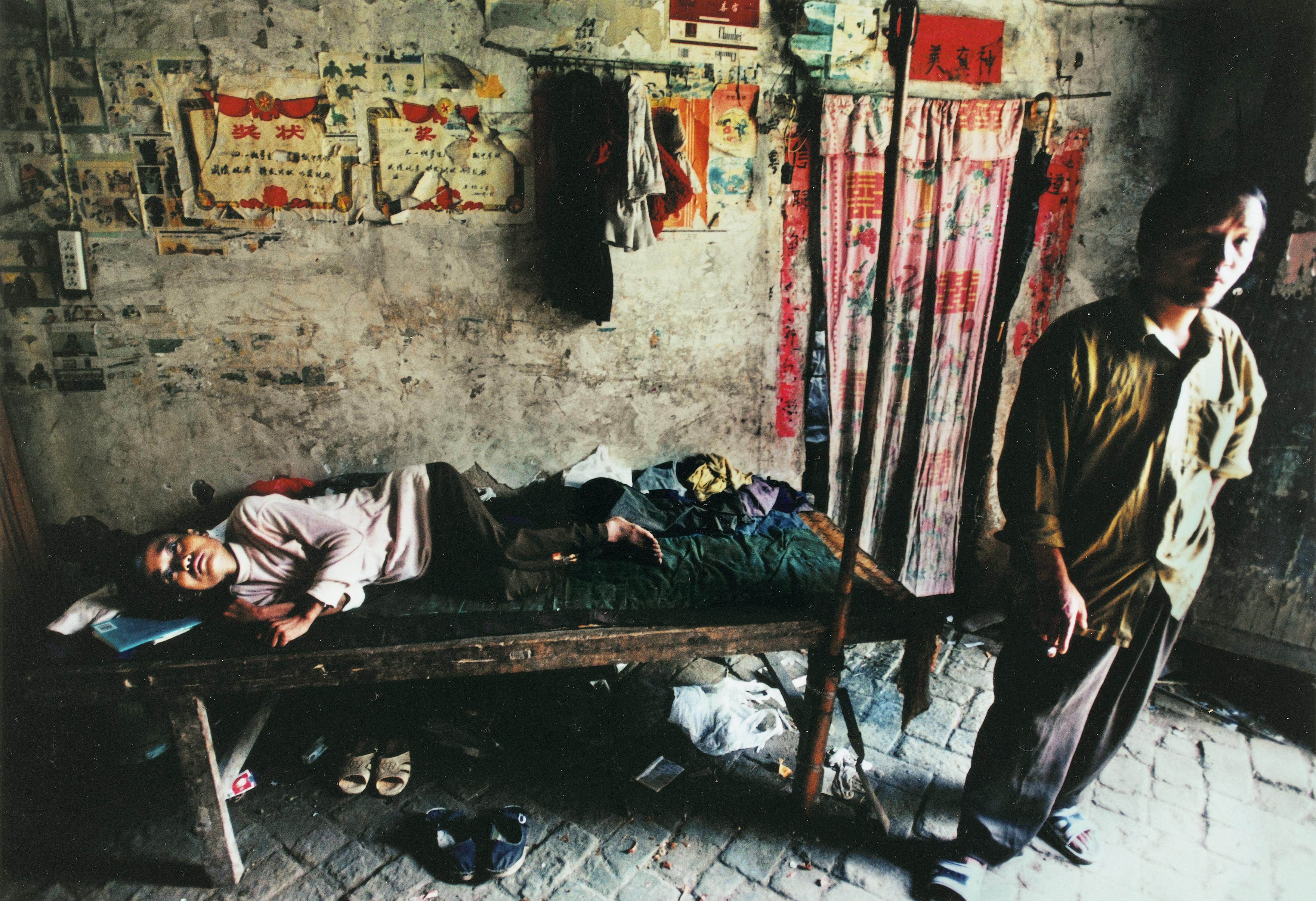 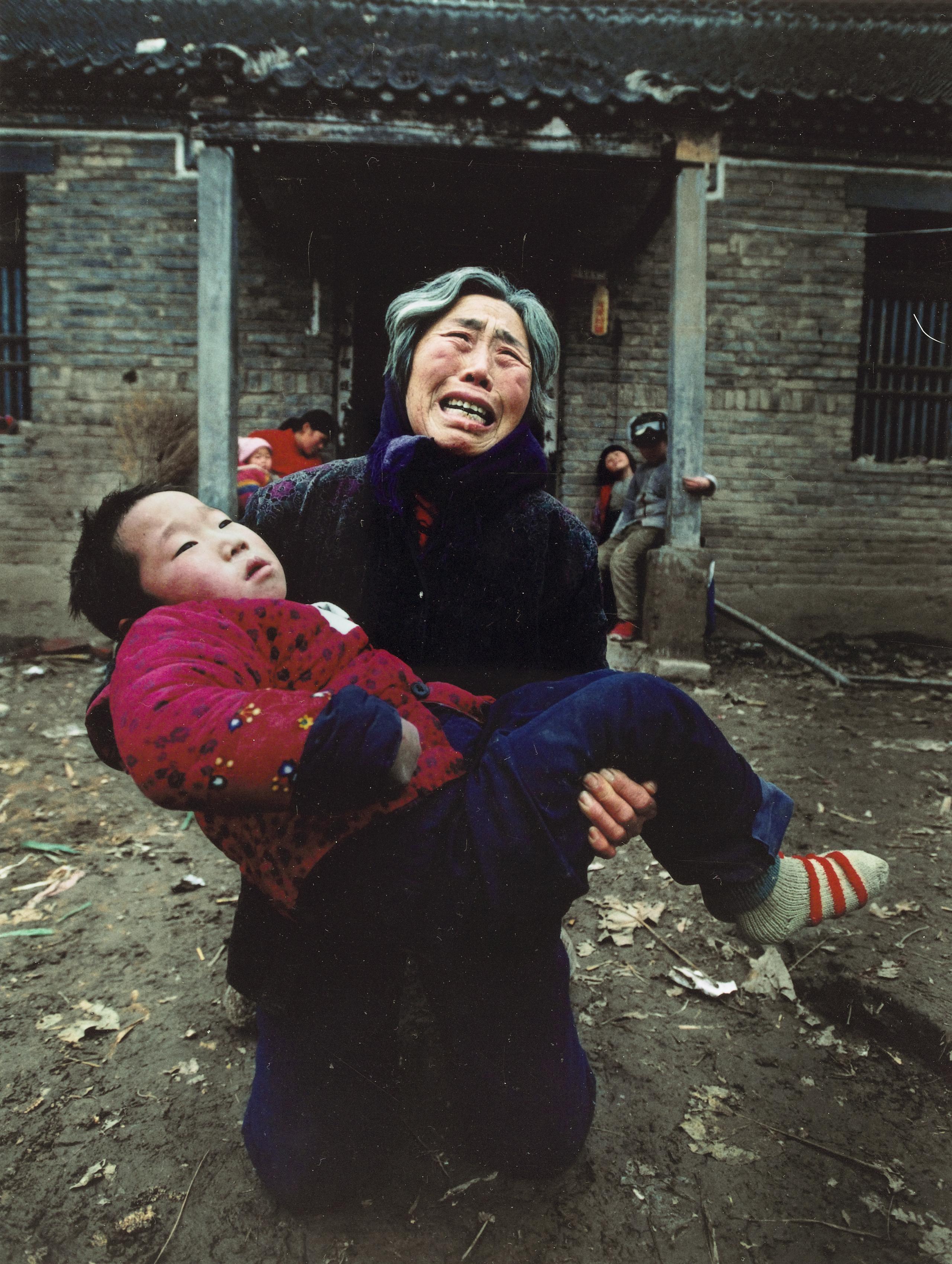 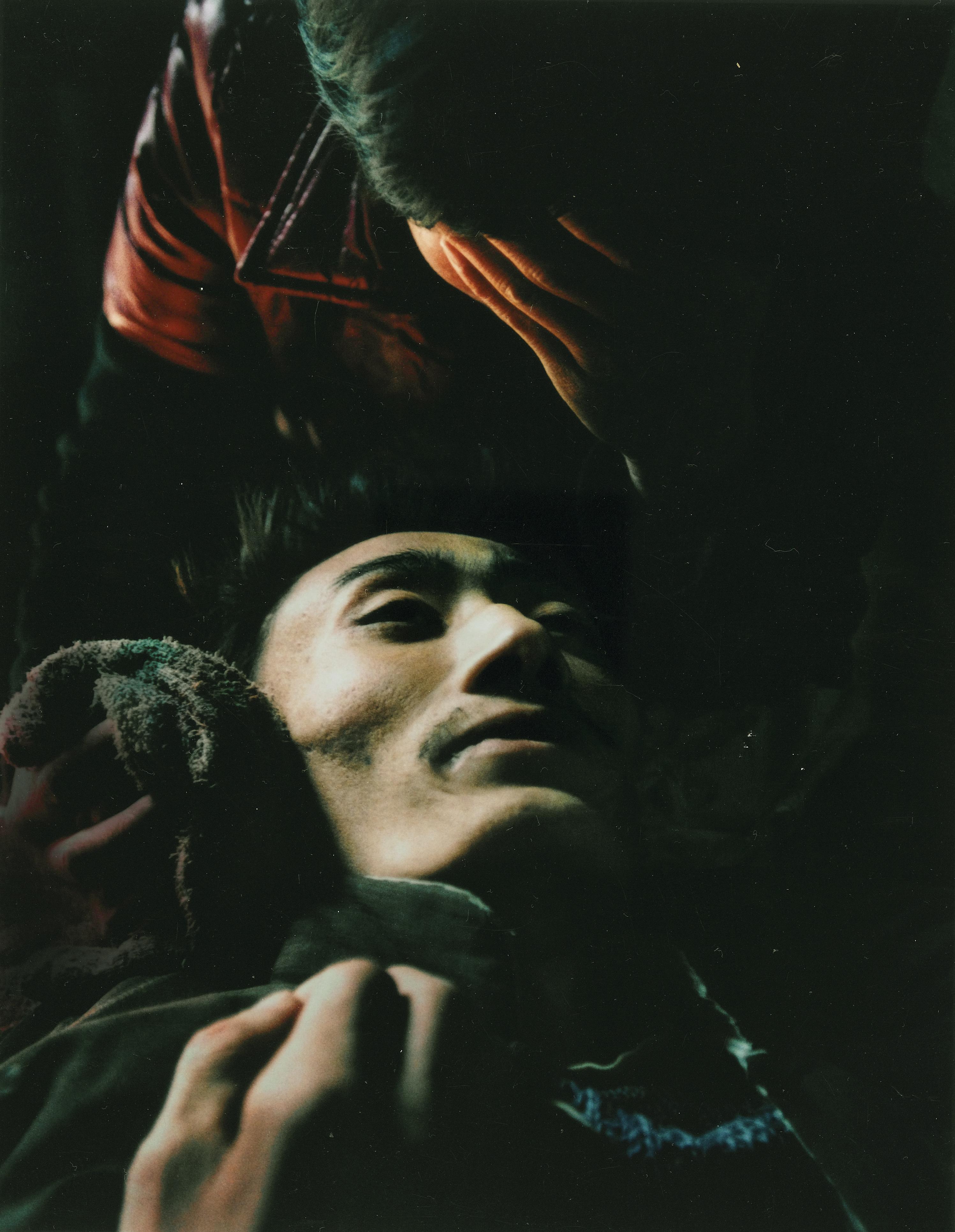 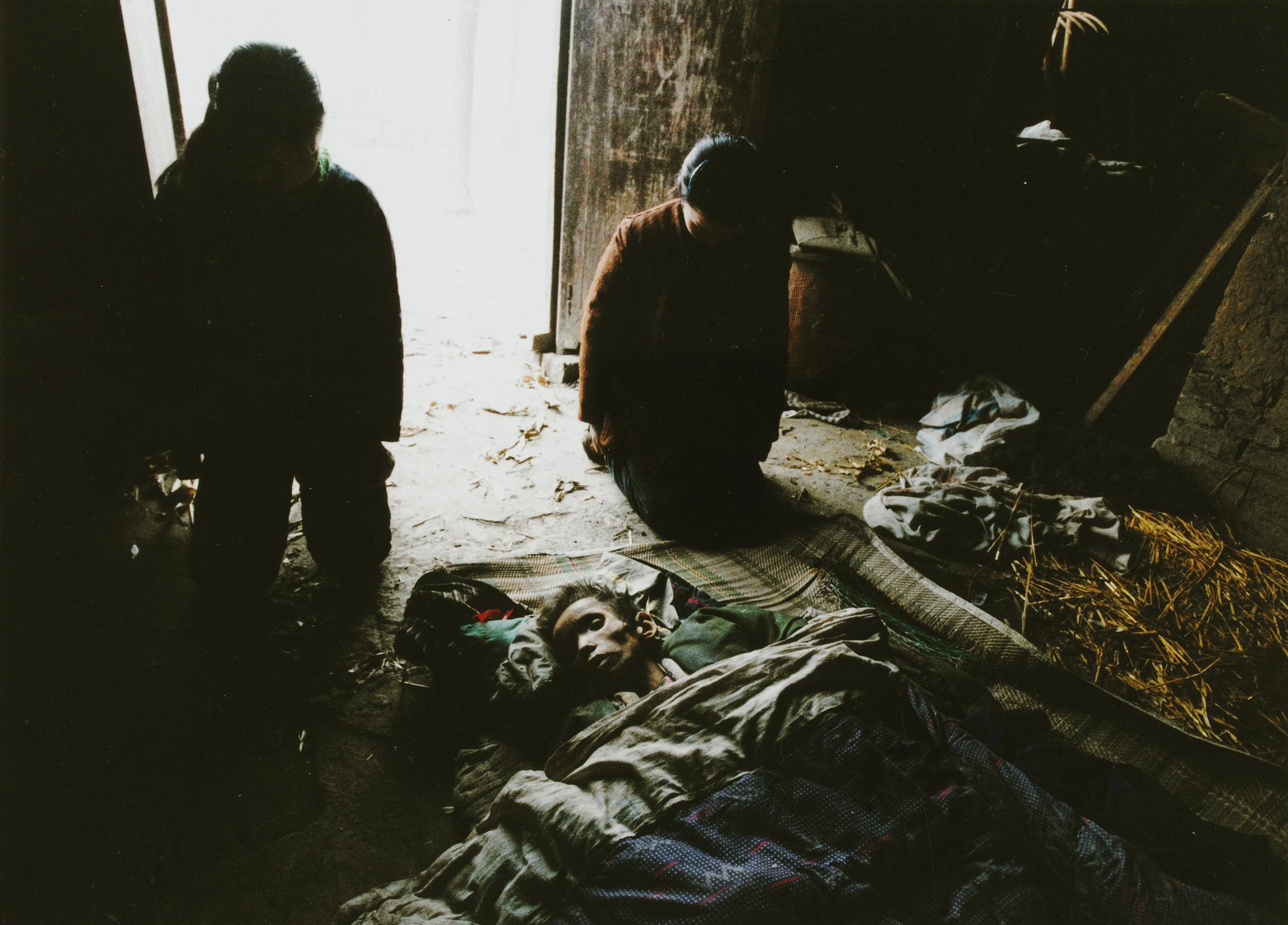 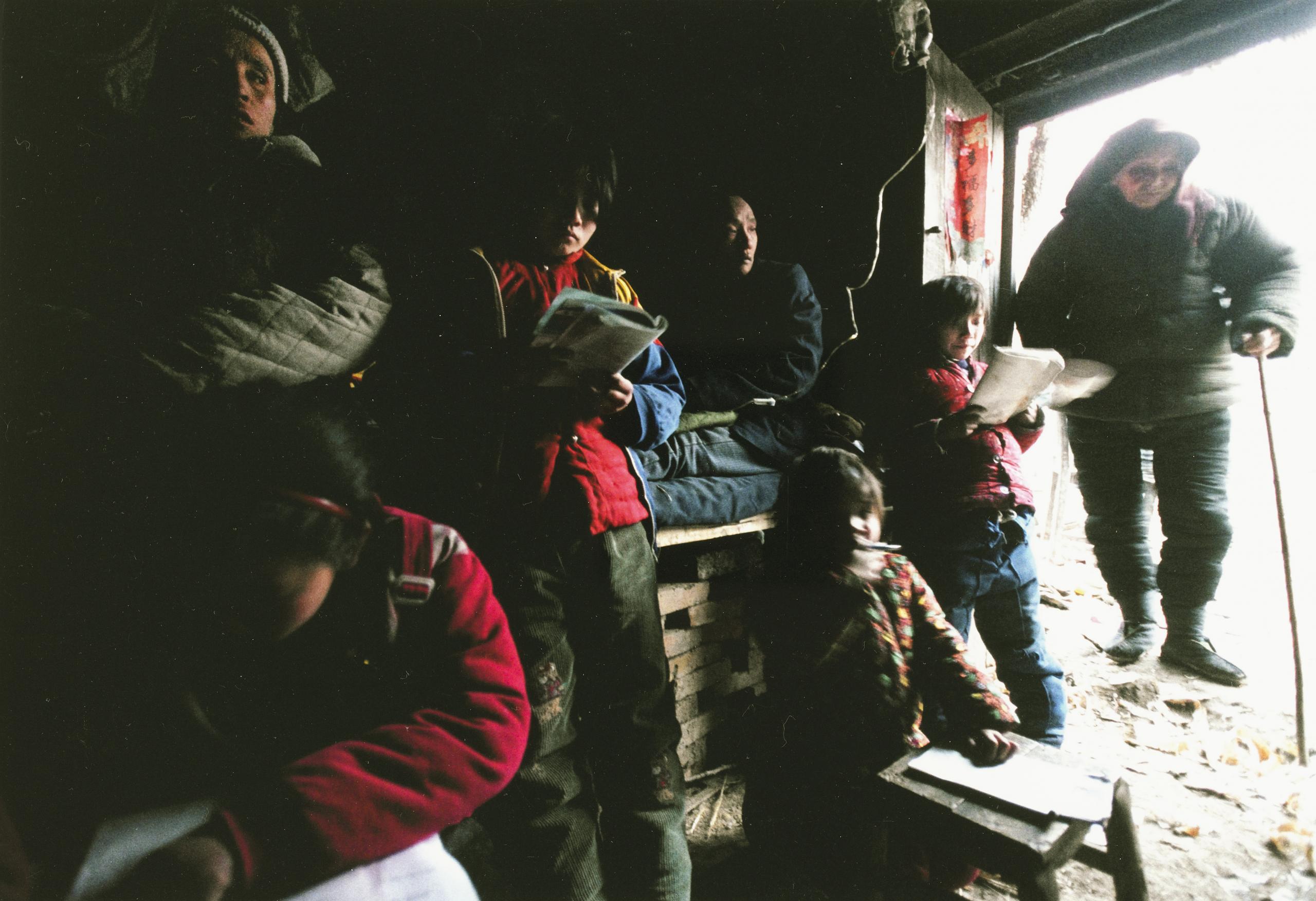 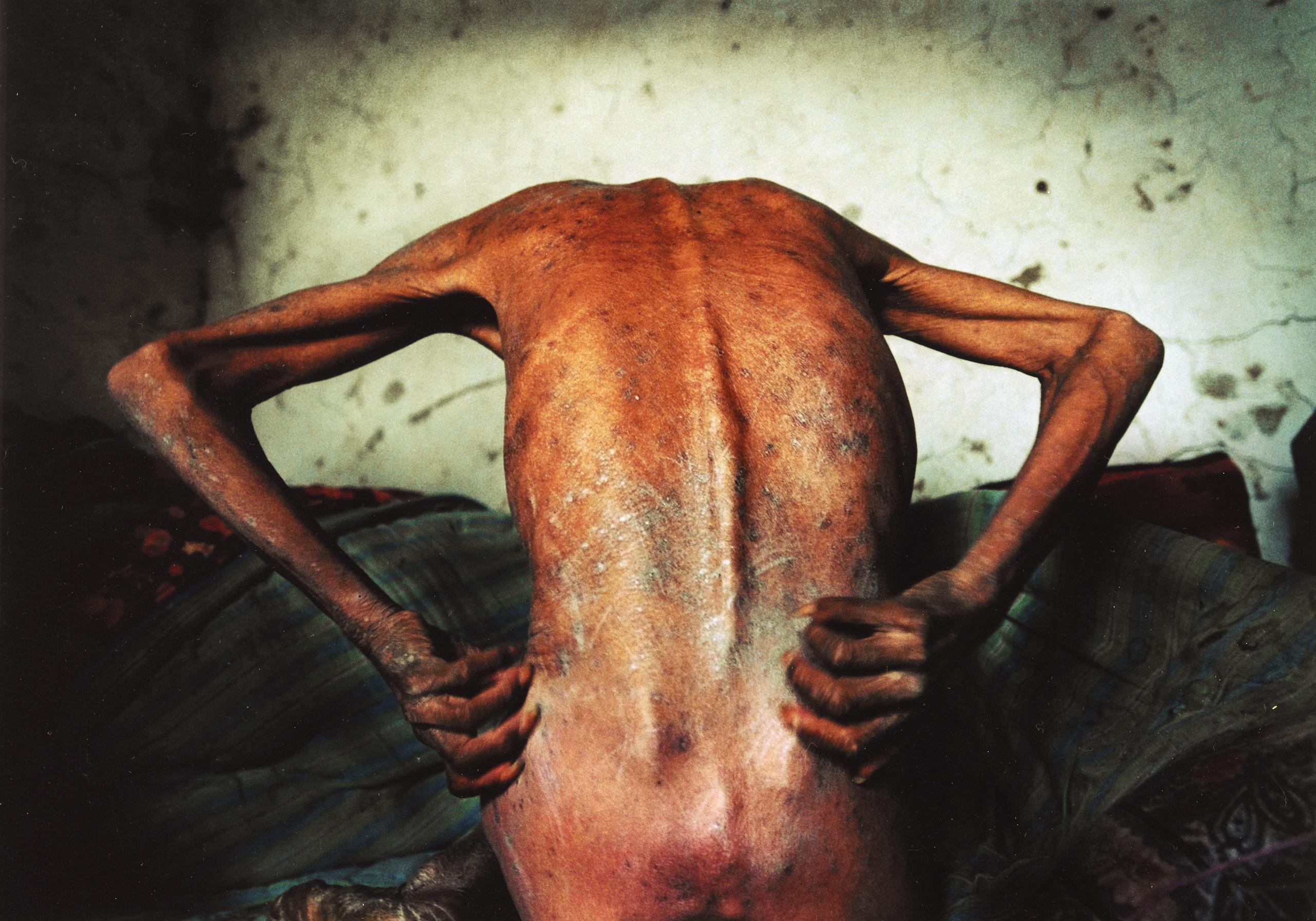 Though many details surrounding Lu's disappearance remain unclear, the case shares similarities to other reporters who have been detained by the government for investigating negative stories about China.

Fellow photographer He Yanguang told the South China Morning Post that his missing colleague knew that his investigative photography might provoke the authorities.

He said: “He knows clearly the significance of his work to society. I hope Lu can return home safe soon.” 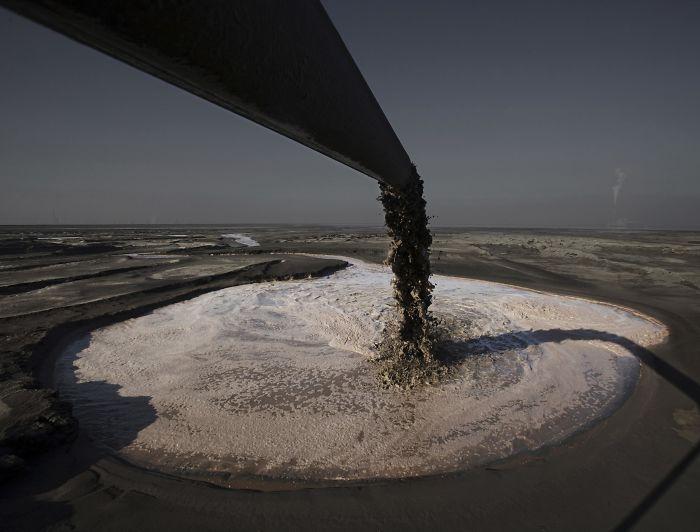 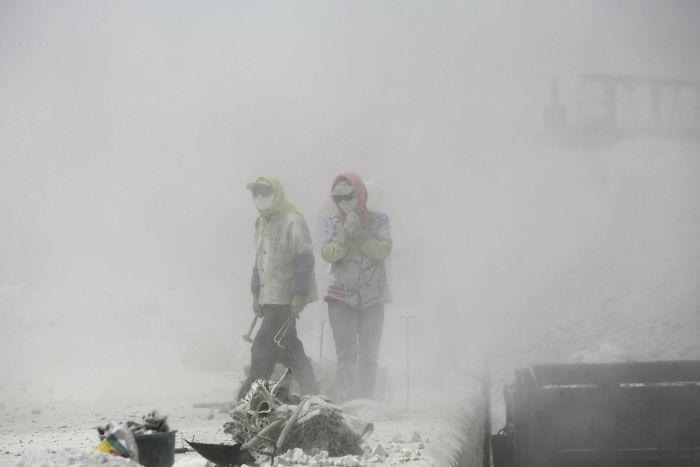 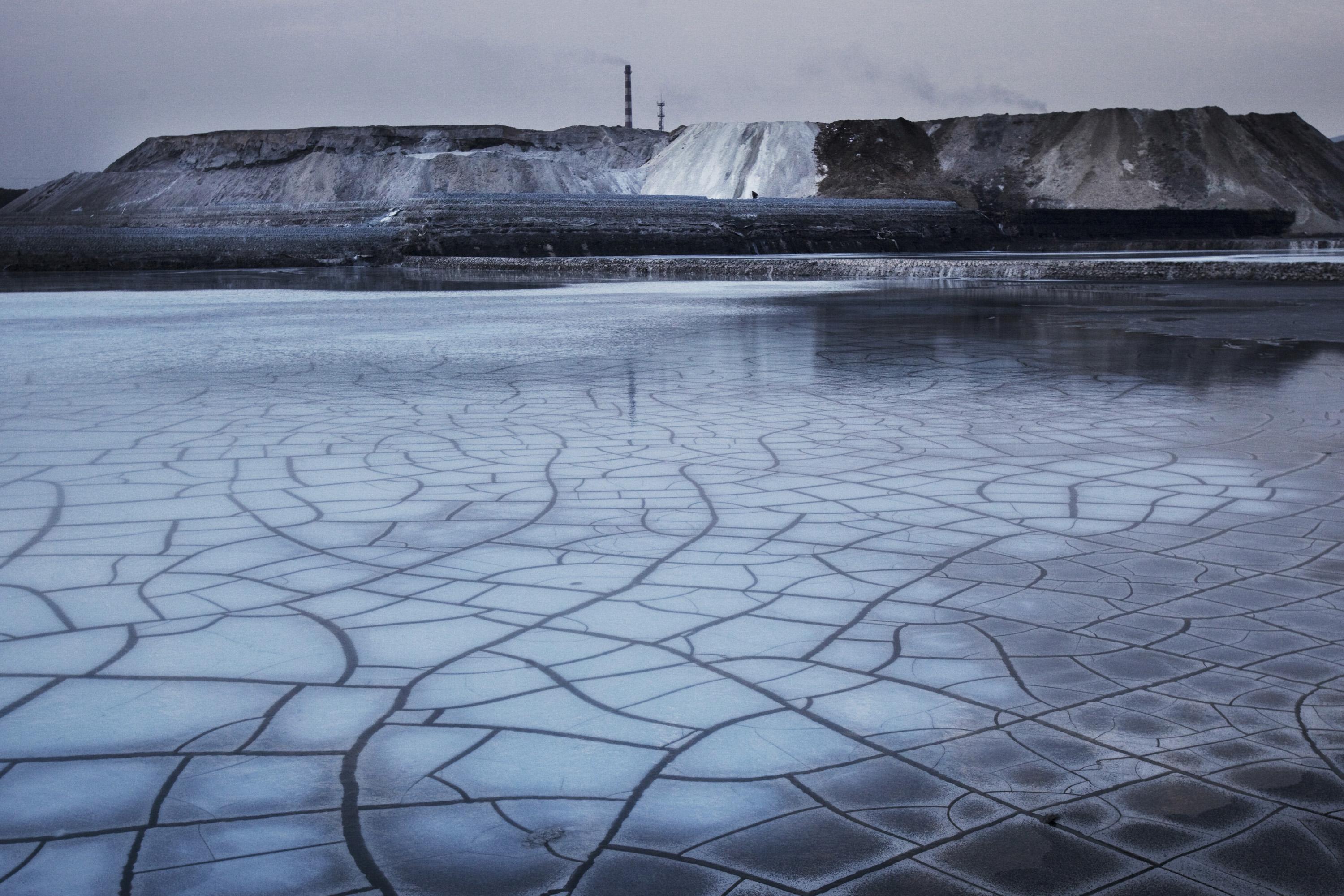 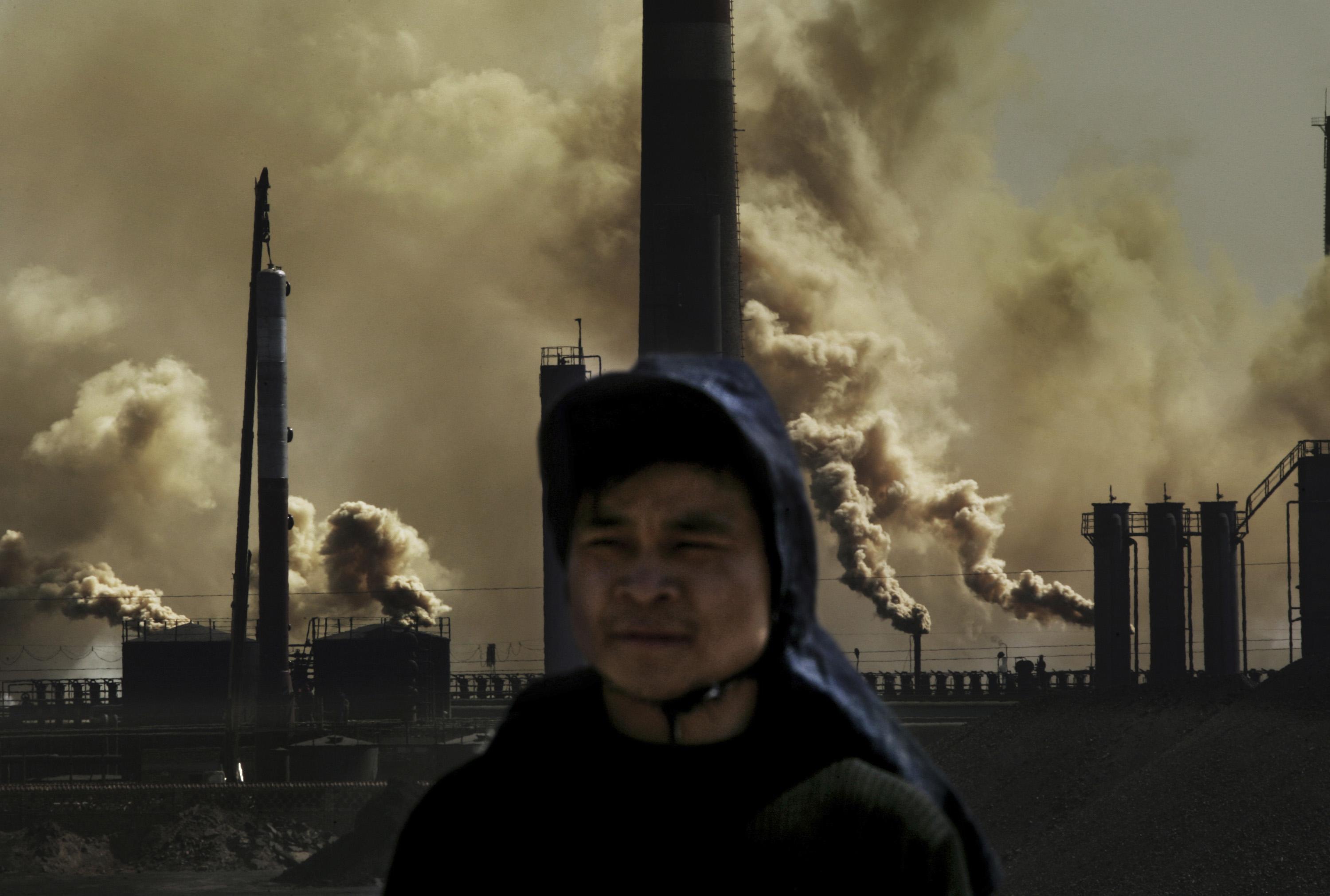 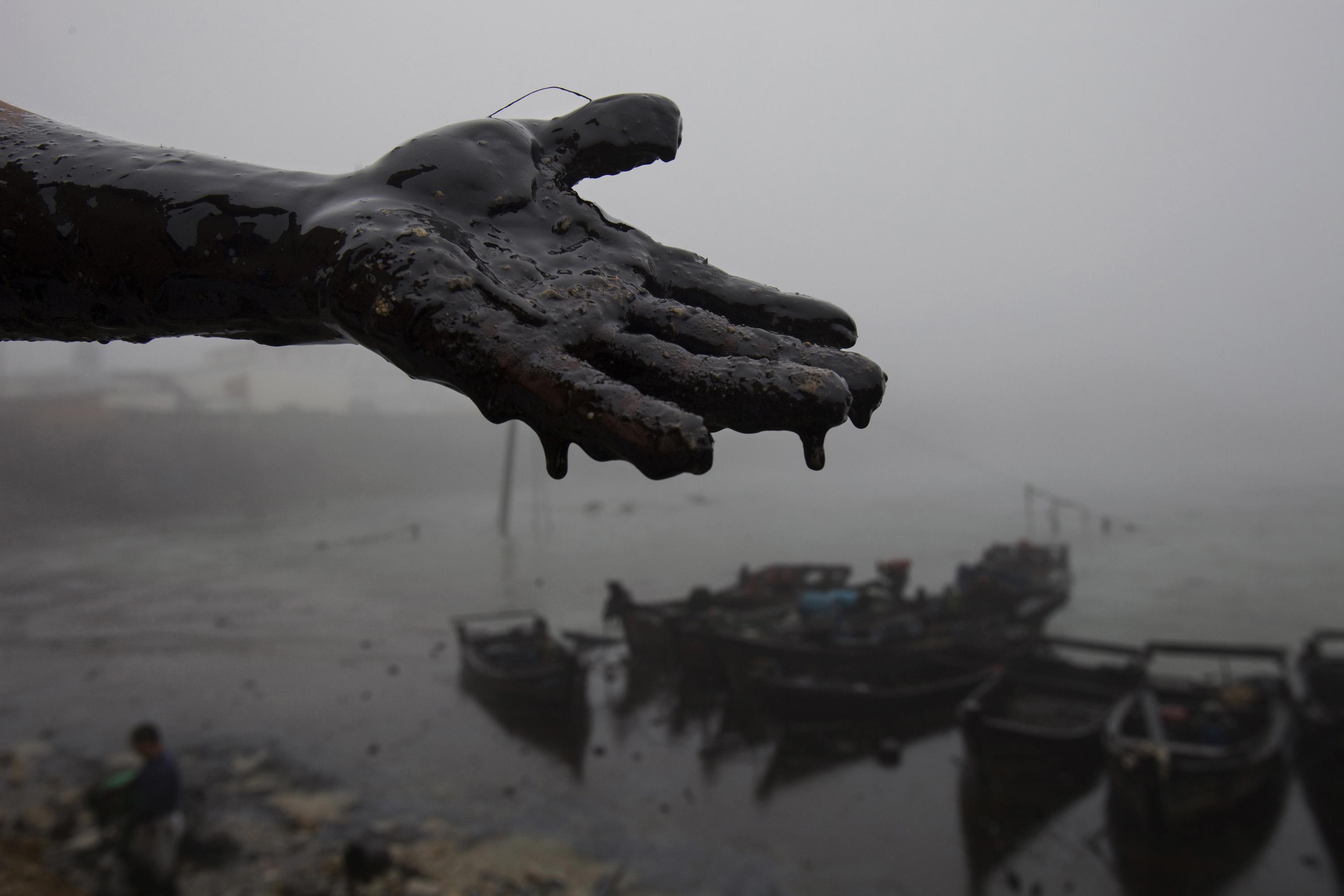 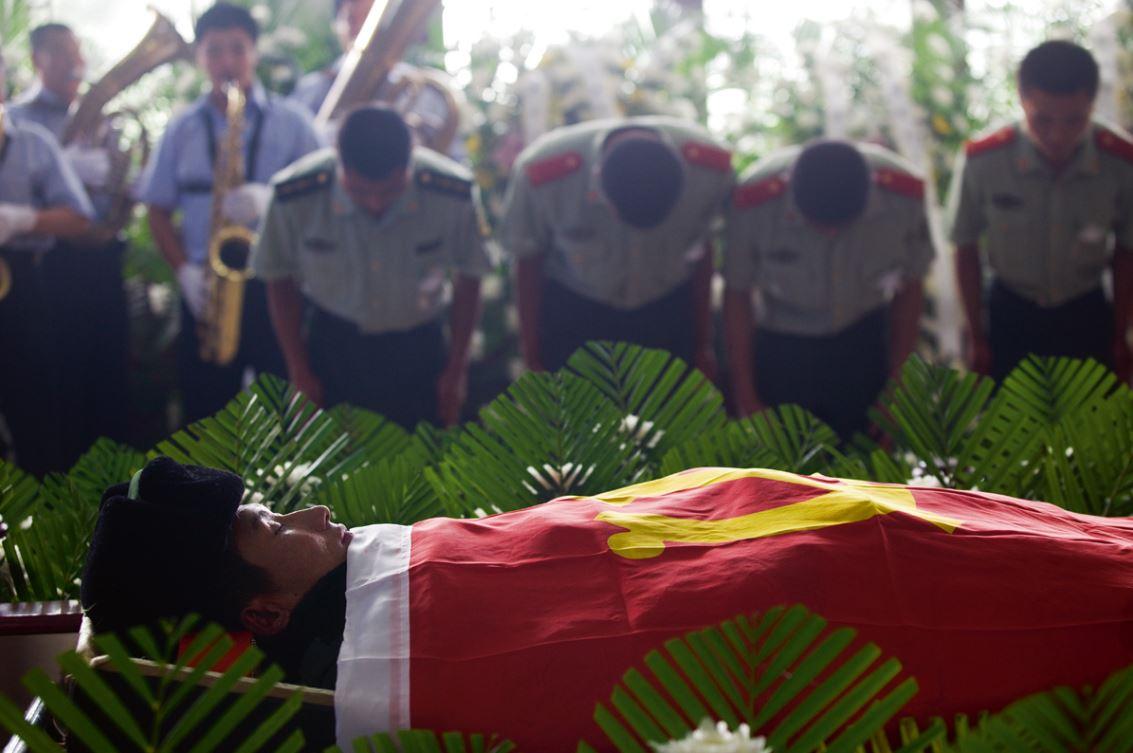 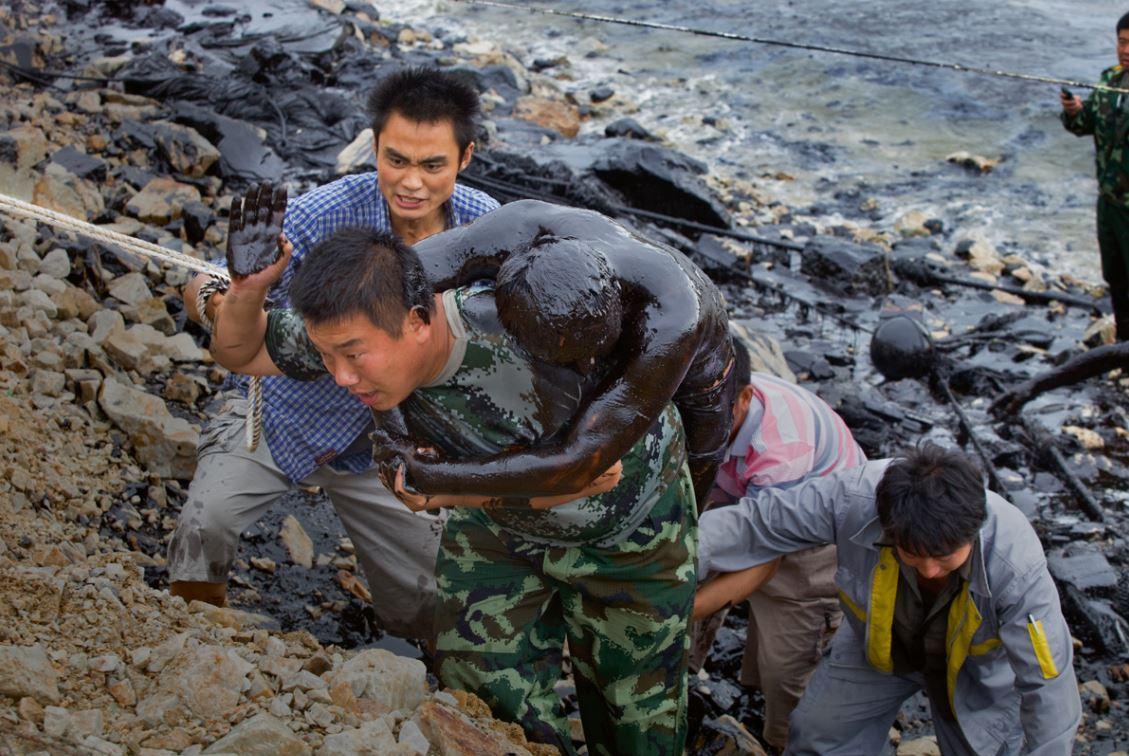 According to a report from the Committee to Protect Journalists (CPJ), at least 41 journalists were imprisoned in China at the end of 2017.

Steven Butler, the CPJ's Asia program coordinator said: "Chinese authorities must immediately account for Lu Guang's whereabouts, allow him to travel freely, and halt the harsh measures taken against journalists throughout the country."

Lu Guang was in 1961, in Zhejiang Province, China and he had become a freelance photographer since 1993, notably highlighting stories on gold diggers, local coal miners, the SARS epidemic, drug addiction, Aids villages, and industrial pollution.

In 2005, he became the first photographer from China to be invited by the US Department of State as a visiting scholar.

At a regular news briefing in Beijing, Chinese foreign ministry spokesman Geng Shuang said he was not aware of the case surrounding Lu's disappearance.

"He went to Kashgar alone," Xu, who lives in New York City, told Reuters on Tuesday. "Later, it was both him and the friend who were taken away."