Condemning the treatment of those based in the Middle East, Justin Welby said: “Christians face daily the threat of violence, murder, intimidation, prejudice and poverty.” 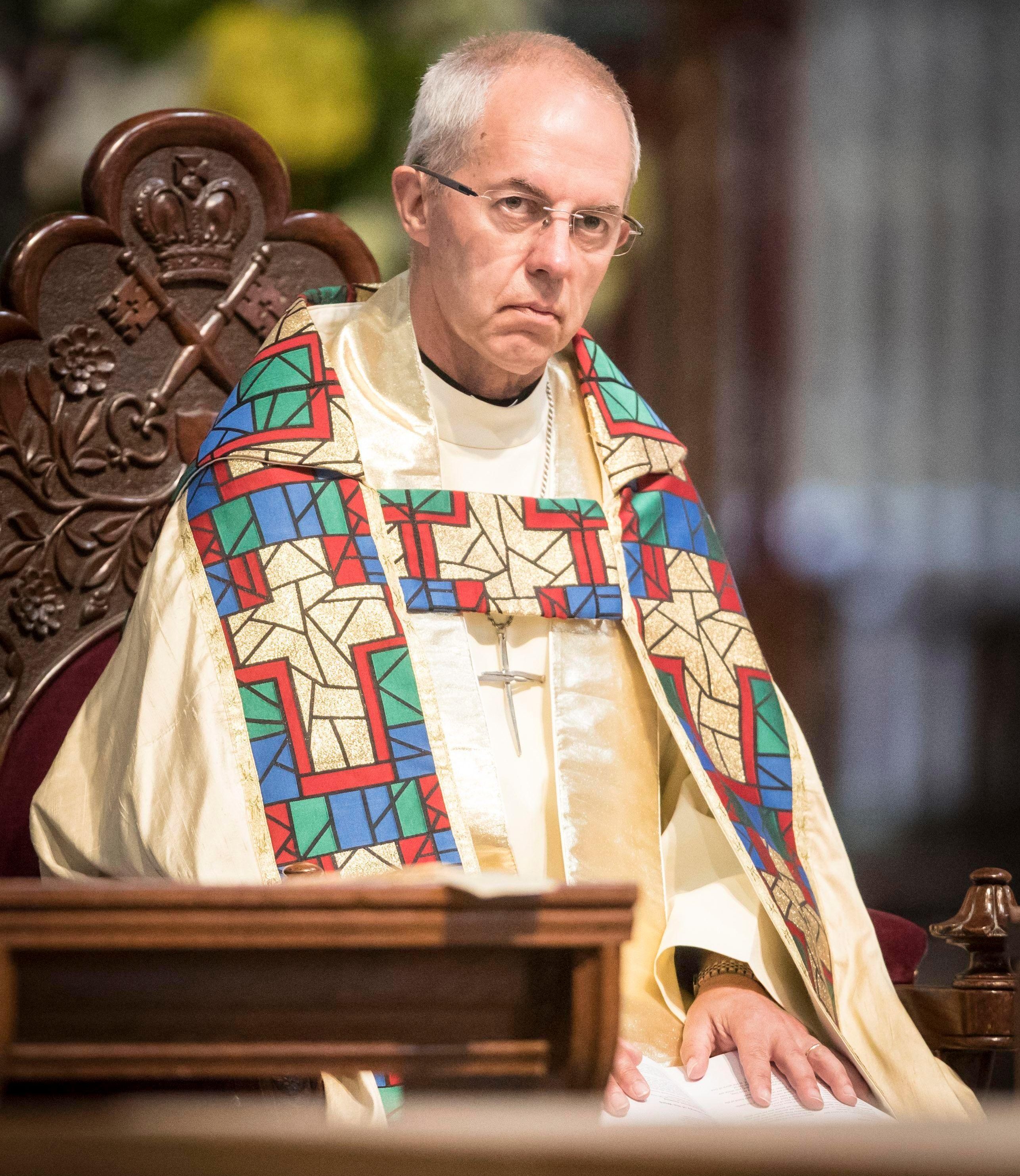 Writing for The Telegraph, before a special service at Westminster Abbey, Mr Welby said followers of the faith faced “imminent extinction”, and were subjected to the “daily threat of murder”.

He said the dire situation was the worst “since the Mongol invasions of the 13th century.”

Mr Welby added: “In the last few years, they have been slaughtered by so-called Islamic State, and in many countries they find themselves squeezed between the upper and lower millstones of pressure on them within society and of conflicts that afflict the region.

“Many have left. Hundreds of thousands have been forced from their homes. Many have been killed, enslaved and persecuted or forcibly converted. Even those who remain ask the question, 'Why stay?’” 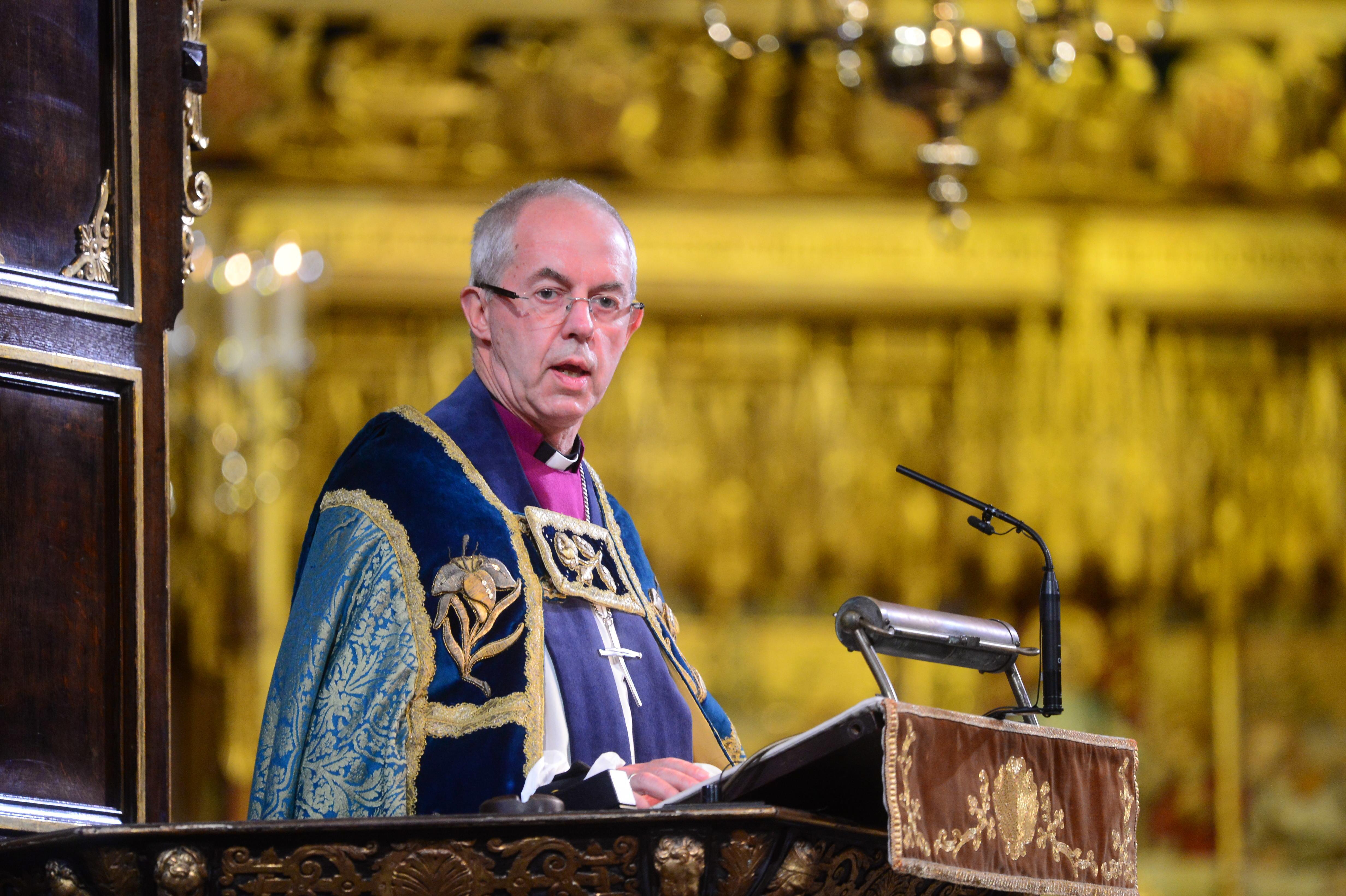 In Iraq, the Christian population is less than half what it was in 2003, and many churches have been razed, Mr Welby explained.

The Church of England leader continued: “Across the region Christian communities that were the foundation of the universal Church now face the threat of imminent extinction.

“We must support and help them in every way we can. Where they wish to leave, they will be refugees in need of asylum.

“Where, courageously and by the grace of God, they choose to remain, they need publicity and external, visible support.”

Problems faced by Christians in the Middle East have been a recurring theme for the Archbishop, who said in 2013: “They are driven into exile from a region in which their presence has always been essential.”

And speaking at a Christmas midnight Mass in Westminster Cathedral five years ago, he said: “Christians are the most widely persecuted religious group in the world today and this evening we think especially of the Middle East, especially of Egypt, Iraq and Syria."

Two years ago, in an article for The Times, he wrote about the importance of religion and belief, explaining: “Religious freedom demands space to be challenged and offended without responding destructively.”

On Tuesday, Mr Welby will join Prince Charles – who said five years ago “Christianity was literally born in the Middle East and we must not forget our Middle Eastern brothers and sisters” – for a service.