THE EAST Coast will likely have a white but stormy Christmas – with snowfall, heavy rain and possible flooding just days after deadly Storm Gail.

A strong winter storm is brewing and expected to move eastward from the Midwest with snow and heavy rain, CNN reported on Monday, the first day of winter. 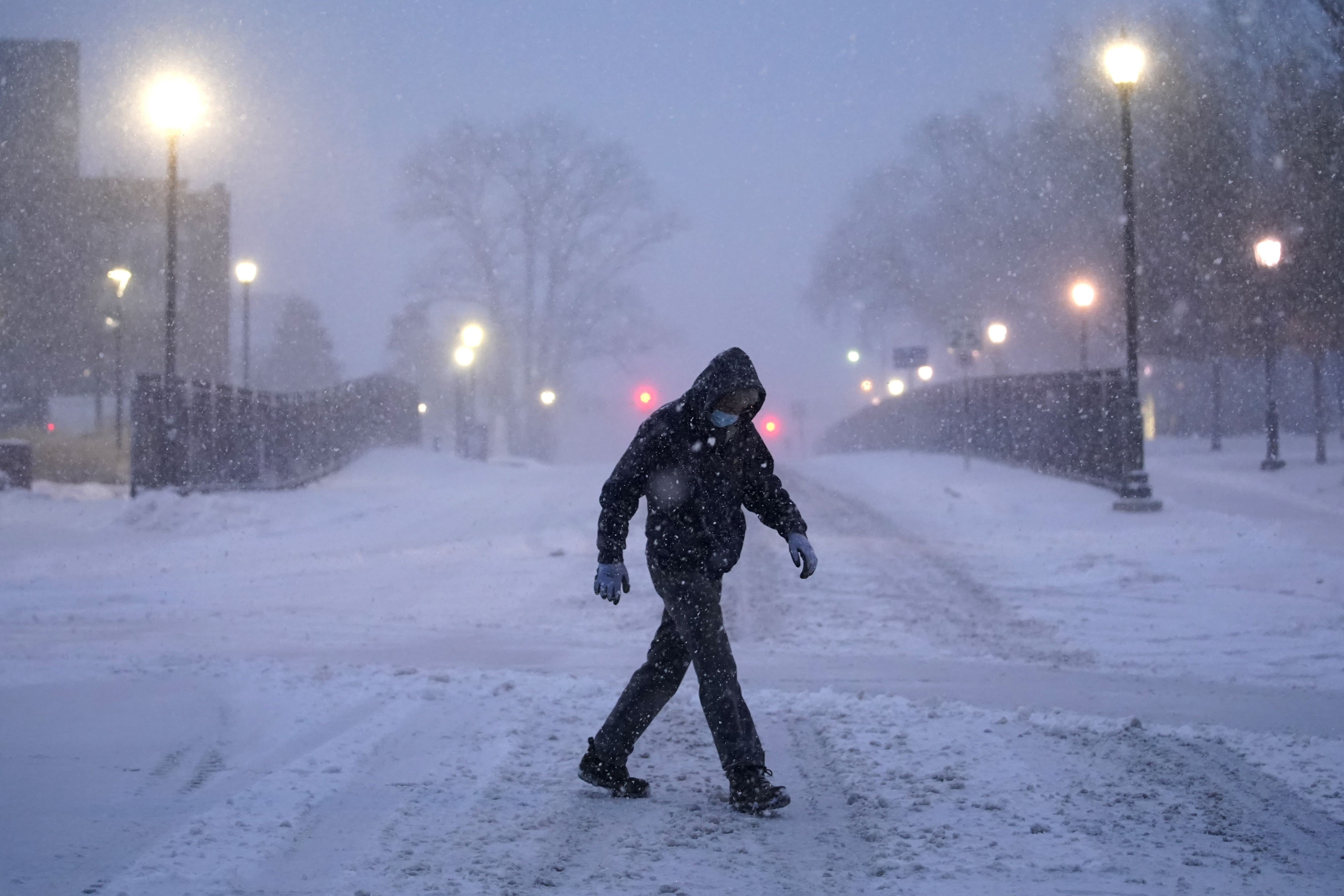 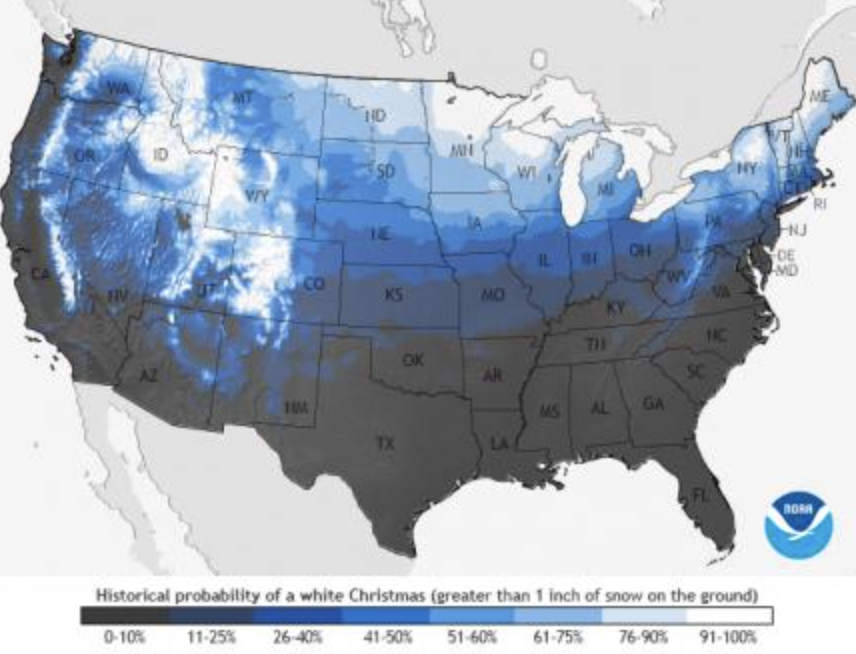 Severe weather is in the forecast for Wednesday through Friday, Christmas Day, followed by a cold front that may even bring unusual snow flurries to the southern states.

The storm system is shaping up on Monday with light snow in the Northeast and Great Lakes area.

As it moves east on Wednesday across the Midwest and central Plains, the system could drop rain on the Great Lake down to the Gulf Coast.

Heavy rainfall and flooding is a concern for parts of the South and East up to Maine, according to The Weather Channel. 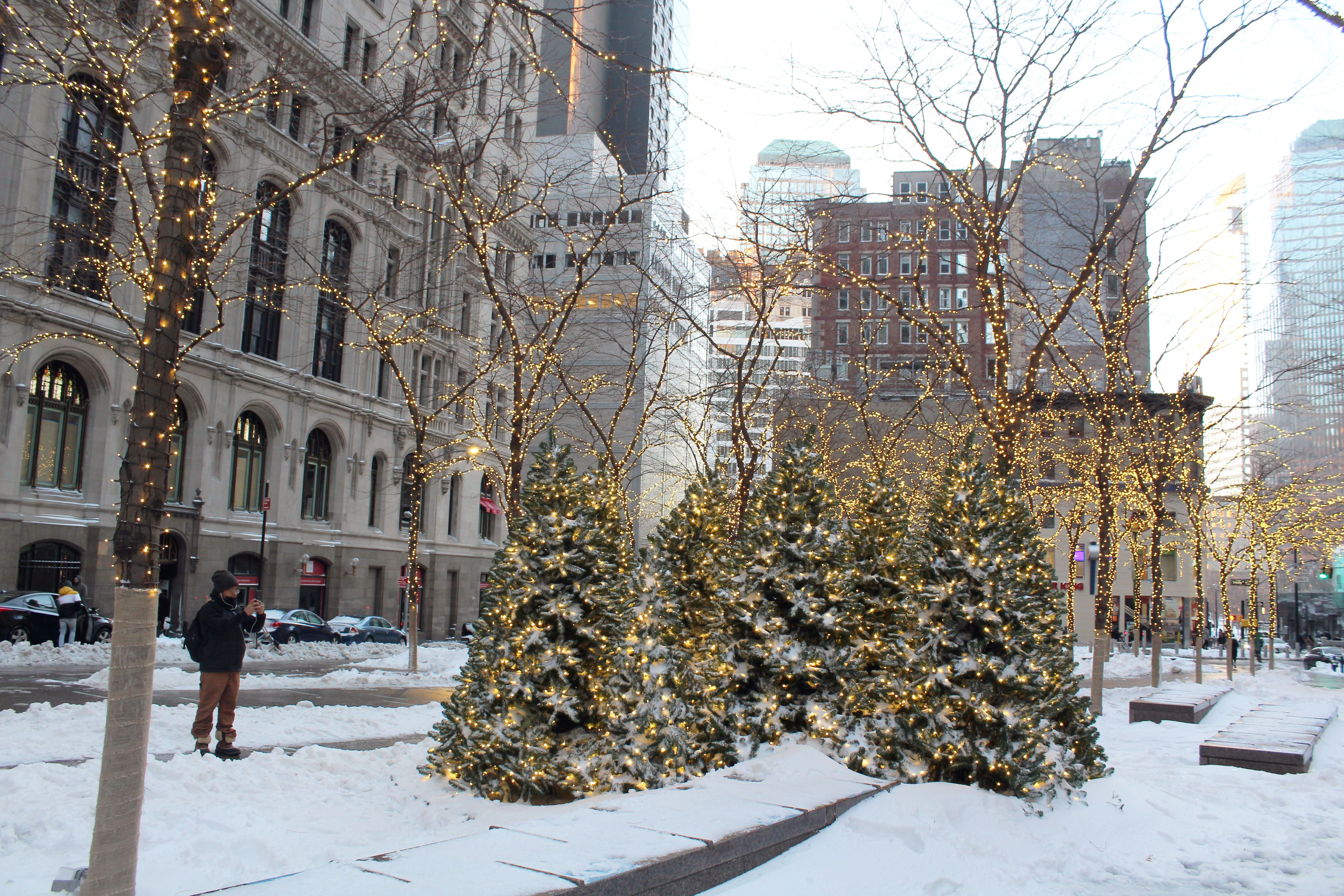 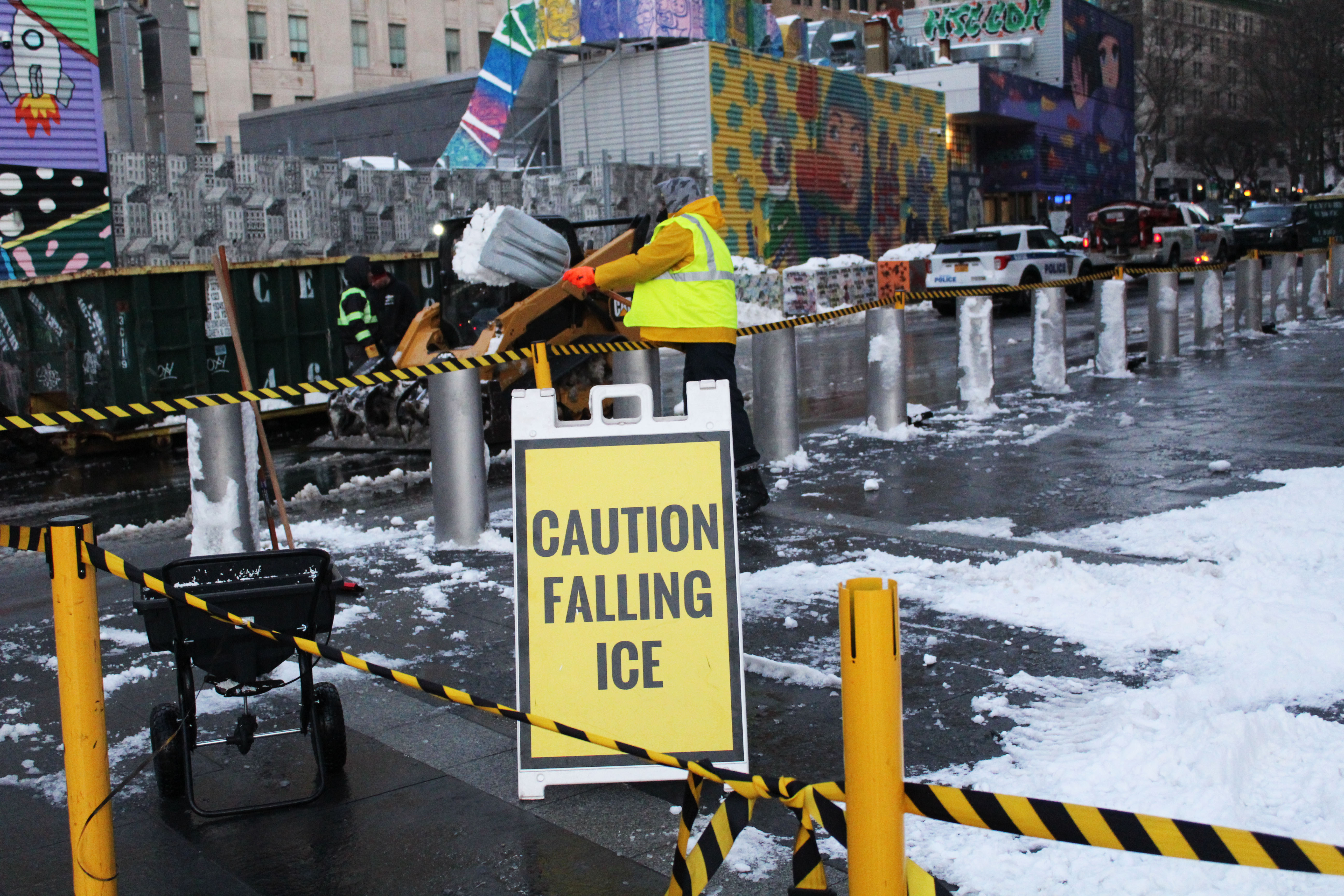 "By Thursday this system could bring snow to the Great Lakes and heavy rain to much of the East Coast," CNN meteorologist Haley Brink said.

The Northeast and Mid-Atlantic will likely get snow on Christmas Day, and snow flurries could travel down to Atlanta on Thursday night into Friday morning.

Winter Storm Gail, which pounded many parts of the Northeast with more than three feet of snow last Wednesday and Thursday, caused at least seven deaths, NBC News reported. 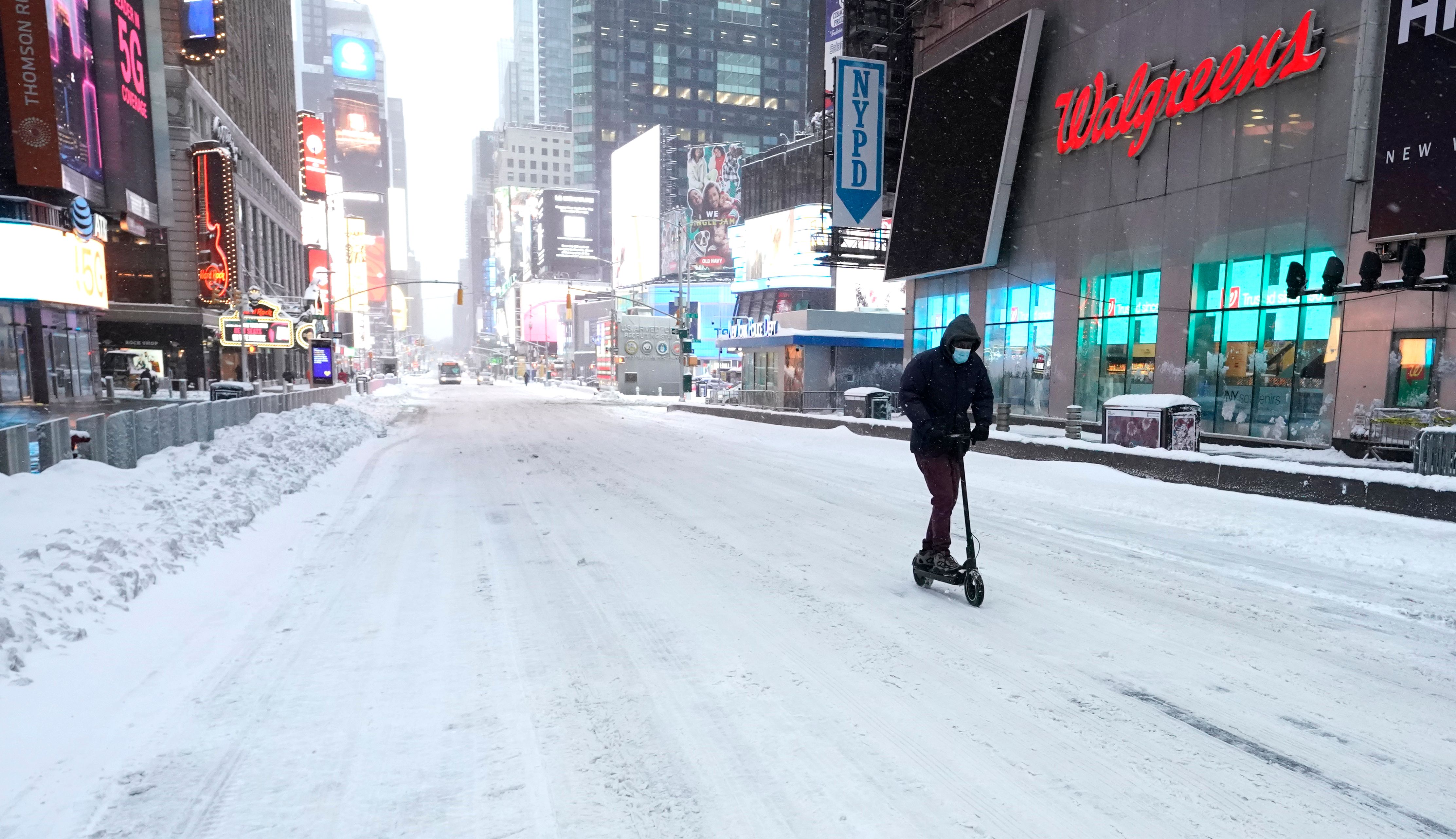 New York Governor Andrew Cuomo said at least two people died in the state due to the Nor'easter.

In Pennsylvania, a dozen-vehicle crash in Clinton County killed two people, while one driver lost control of his car in Snyder County and died, police said.

A Pennsylvania man who was walking outside his home on Wednesday was struck by a city snowplow truck and died, according to authorities. 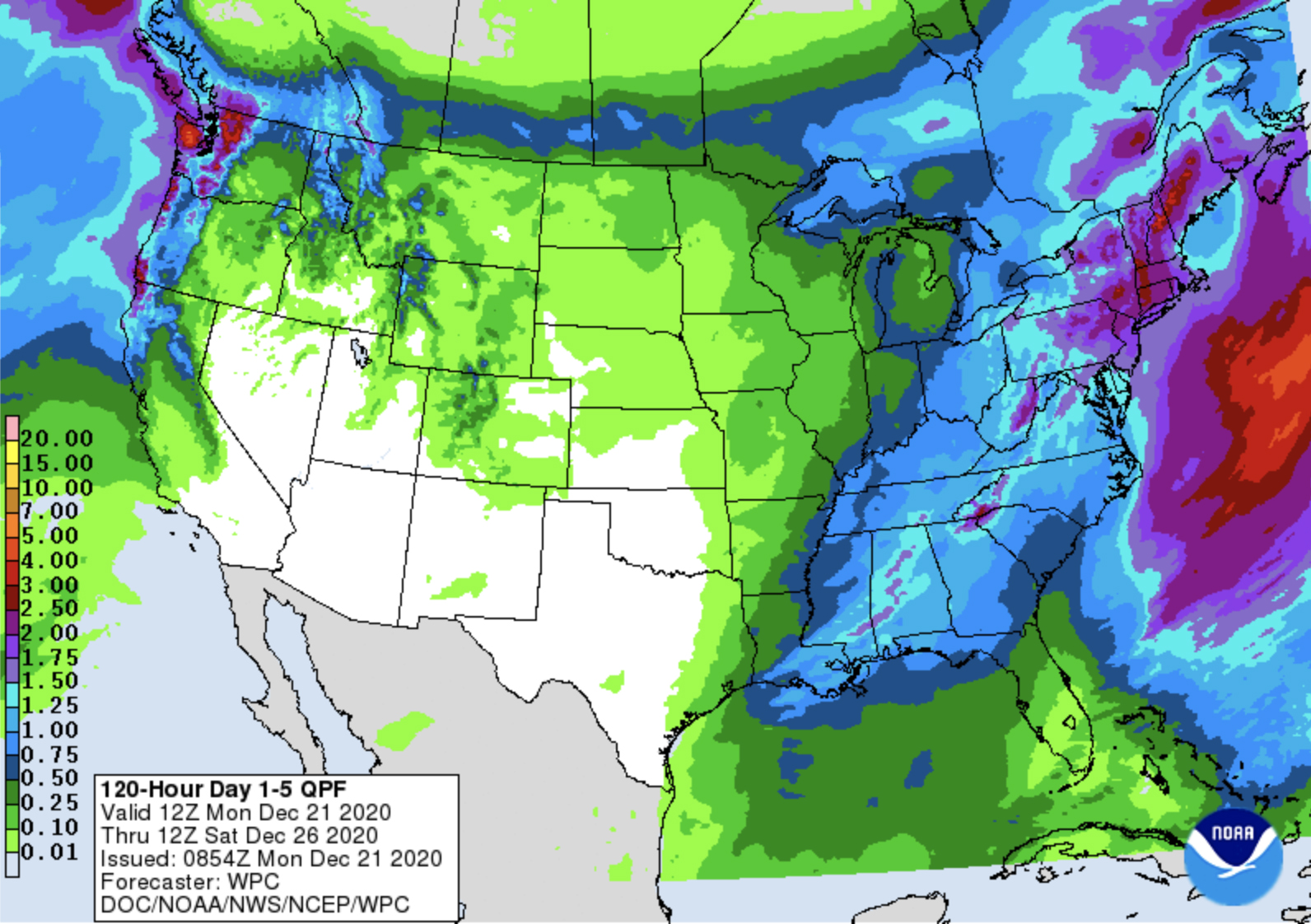 And a crash in Pulaski County in Virginia killed a man from North Carolina, police said.

Snow cover from Winter Storm Gail could melt with the coming rainfall and milder temperatures and augment the potential for flooding in the Northeast.

While many cities in the eastern and central states will enjoy higher-than-average temperatures early in the week, they will drop by the end of the week.

Chicago may reach 50 degrees on Wednesday, but dip down to the lower 20s on Thursday and Friday.

In Atlanta, highs approach 60 degrees on Thursday but drop down to the 30s on Christmas Day.