Internationally-renowned composer, 62, who is on the run is sentenced to 23-year jail term in his absence for string of sex attacks on young girl

Renowned composer Agustín Fernández is on the run after he was handed 23 years for 13 rape and assault offences, including having sex with a 13-year-old girl.

The 62-year-old Bolivian, who has worked in Britain since 1984, was convicted by a jury at Newcastle Crown Court for the catalogue of horrific crimes.

Fernández was found guilty of 13 offences, including five of rape and six of sexual assault. He sickeningly incited a young girl to have sex with him.

He was ordered to sign the Sex Offenders Register for life on Monday by a judge, and was sentenced to 23 years in prison with a one-year extended licence.

Fernández’s compositions have been performed all over the world, including the Lincoln Centre in New York, and the Latin American Music Festival in Caracas.

He has also collaborated with the London International Opera Festival, Royal Opera House’s Garden Venture, and the Royal Northern Sinfonia. 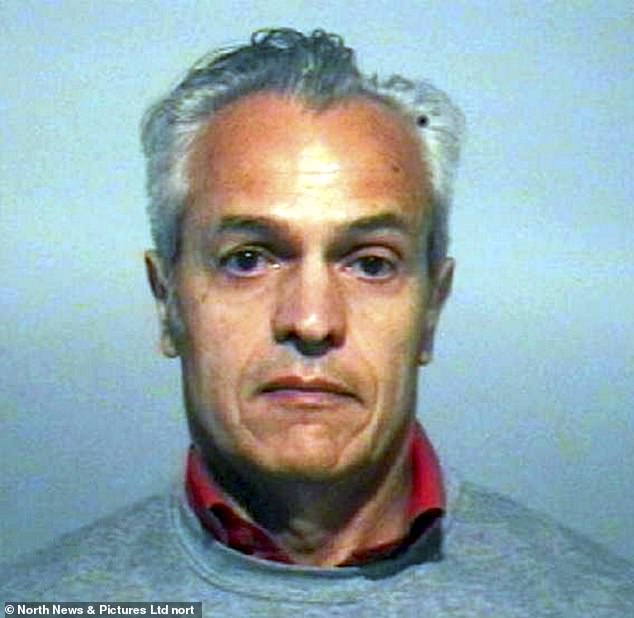 Agustín Fernández’s reputation is in ruins after he was convicted of 13 sex offences – including five of rape and six of sexual assault. He incited a girl, 13, to have sex with him

In an online post, Fernández – whose music was a lecturer and later a professor at Newcastle University – wrote: ‘If we were not well-bred people who respect each other and if recriminations were to fly across the ether, I do wonder what recrimination the institution would find to throw my way.

‘There is any number of ways I might have imagined my time at Newcastle University to come to an end, but not the way it happened.

‘That misfortune struck, perhaps, and that there is a limit to how far an institution can sustain a situation of misfortune.

‘If that was a reprehensible act on my part, I have paid for it by falling on my sword.’

Northumbria Police believe that he is currently out of the country. A spokesperson added: ‘Enquiries are ongoing to trace him.’ 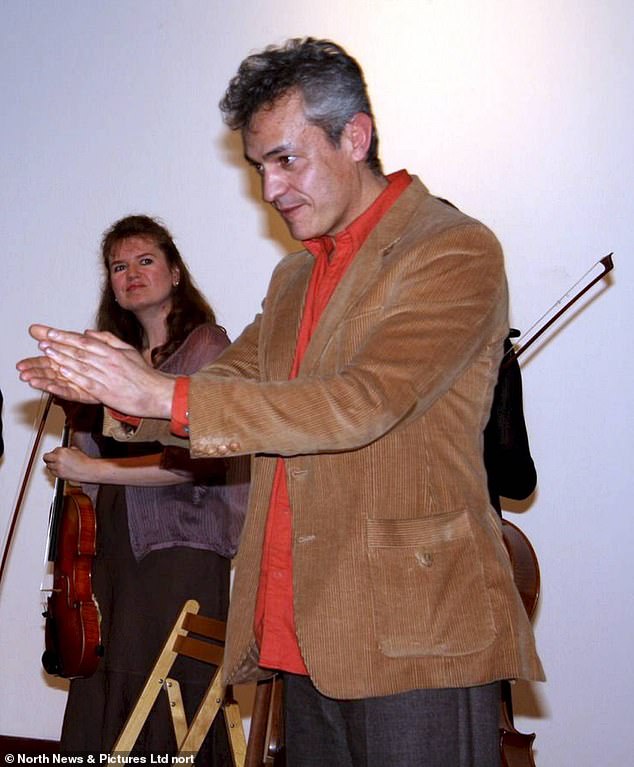 Fernández’s compositions have been performed all over the world, including the Lincoln Centre in New York, and the Latin American Music Festival in Caracas