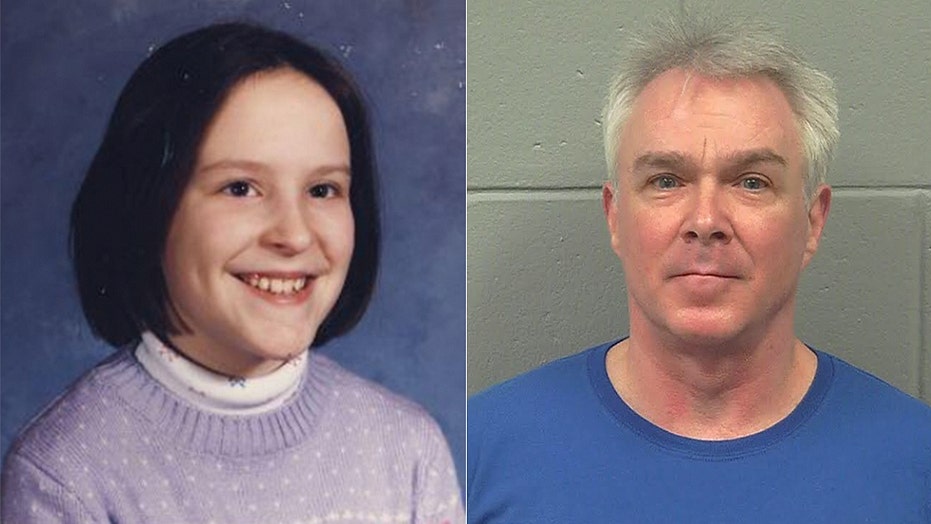 A Maine registered sex offender was arrested this week in the 33-year-old Connecticut cold-case murder of an 11-year-old girl.

His alleged victim, Kathleen Flynn, was raped and strangled on Sept. 23, 1986. Her body was found the next day in the woods near her school.

Karun, 53, of Stetson, Maine, was quizzed by cops two weeks after the murder but denied knowing the girl or committing the murder, the Norwalk Hour newspaper reported Friday.

At the time, he said he was at the school on Sept. 19 and spoke to a school librarian, the paper reported. After his story didn’t check out, Karun told investigators he had been lying. He still denied knowing Kathleen or killing her. 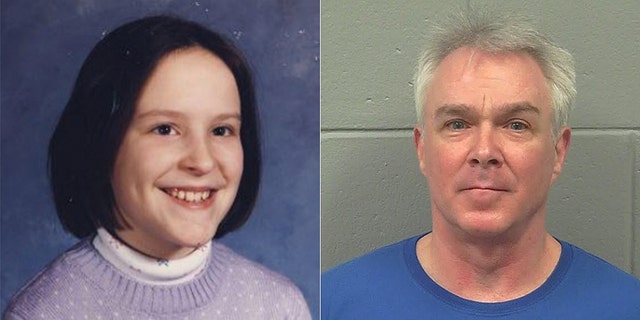 Kathleen Flynn was 11 when she was killed in Norwalk, Conn., in 1986. Marcy Karun, a registered sex offender living in Maine, was charged Wednesday with the crime.
(Norwalk Police Department)

“This is the culmination of a lot of hard work and the dogged pursuit by Lt. [Art] Weisgerber on this particular case,” Norwalk Police Lt. Terry Blake said, according to FOX22 Bangor. "And ultimately the arrest of Marc Karun will bring justice, hopefully, to the family."

Karun served nearly two-thirds of a 16-year prison sentence for the 1988 sexual assault and kidnapping of a 16-year-old girl in Derby, Conn, according to WCSH-TV, citing the arrest warrant.

He has also been arrested in connection with three other sexual assault cases, according to the station — and was charged with one of those crimes nine months before Kathleen was killed.

That case and his ownership of a green car ultimately led cops to question Karun in 1986 about the girl's murder, the Norwalk Hour reported.

His arrest this week came after police looked at the evidence from Karun's prior arrests and compared it to Kathleen's murder, according to the paper.

“Several of the cases exhibit a similar geographical profile, modus operandi and rituals to the Kathleen Flynn homicide in some form,” the paper quoted the arrest warrant as saying.

“We wish to thank the Norwalk Police Department for bringing Kathleen’s murderer to justice,” Flynn's family said in a statement. “This continues to be a very difficult time for us and we do not wish to make any further comments.”