A PASSENGER on the evacuation flight from Wuhan to San Diego is the 13th confirmed US case this week as death toll hits over 1,000.

The patient, who landed in California, was diagnosed on Monday as the global fatalities from the deadly virussurge to 1,018. 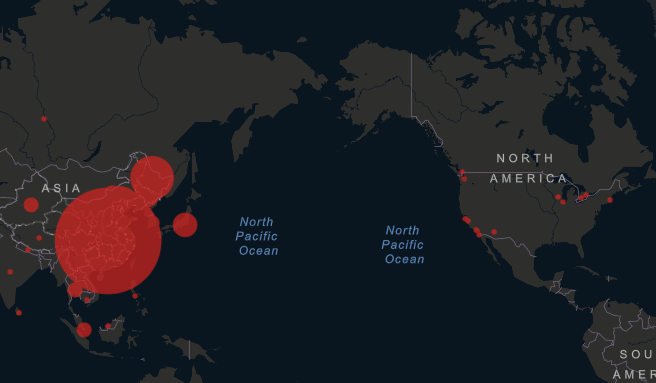 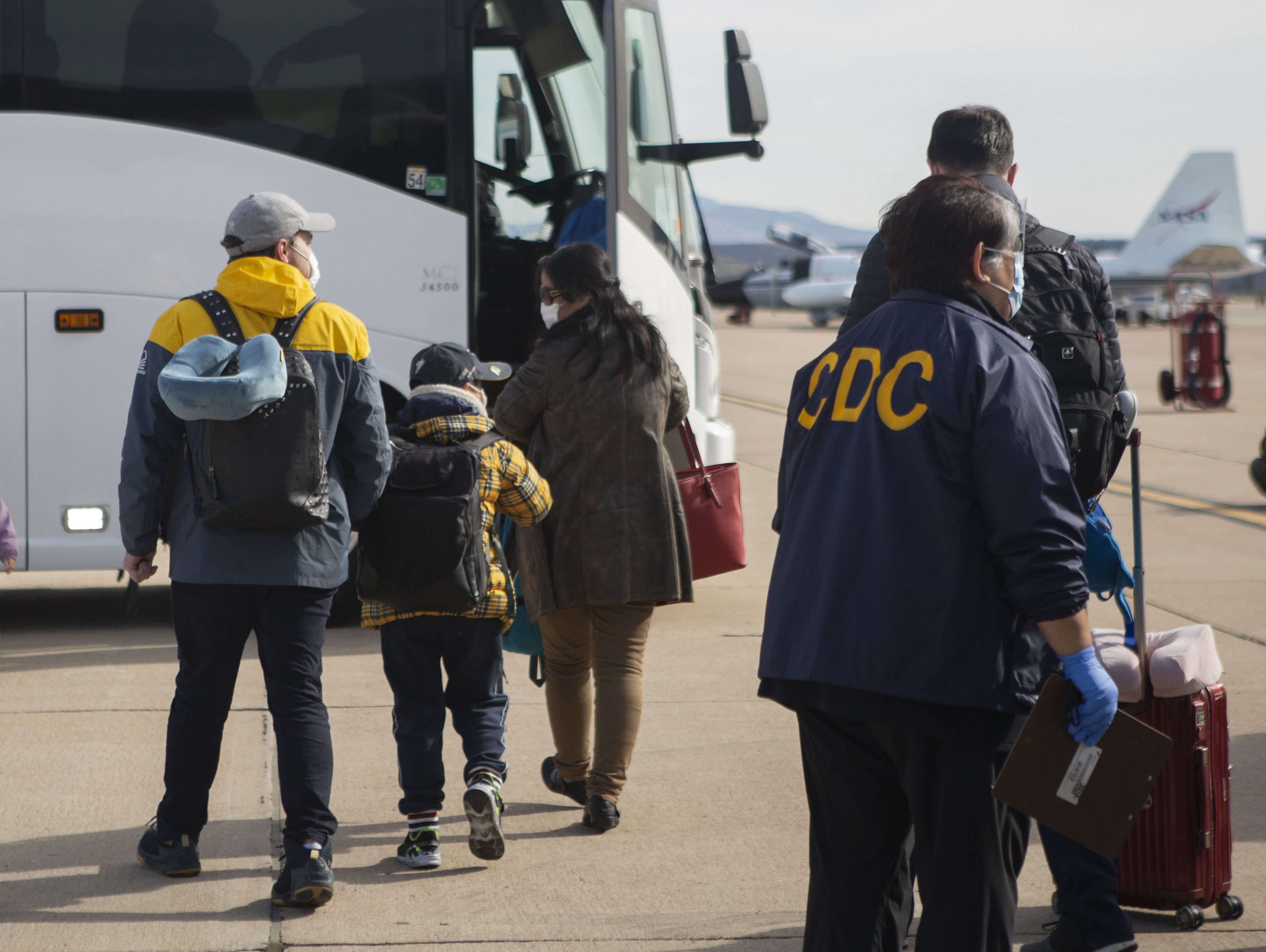 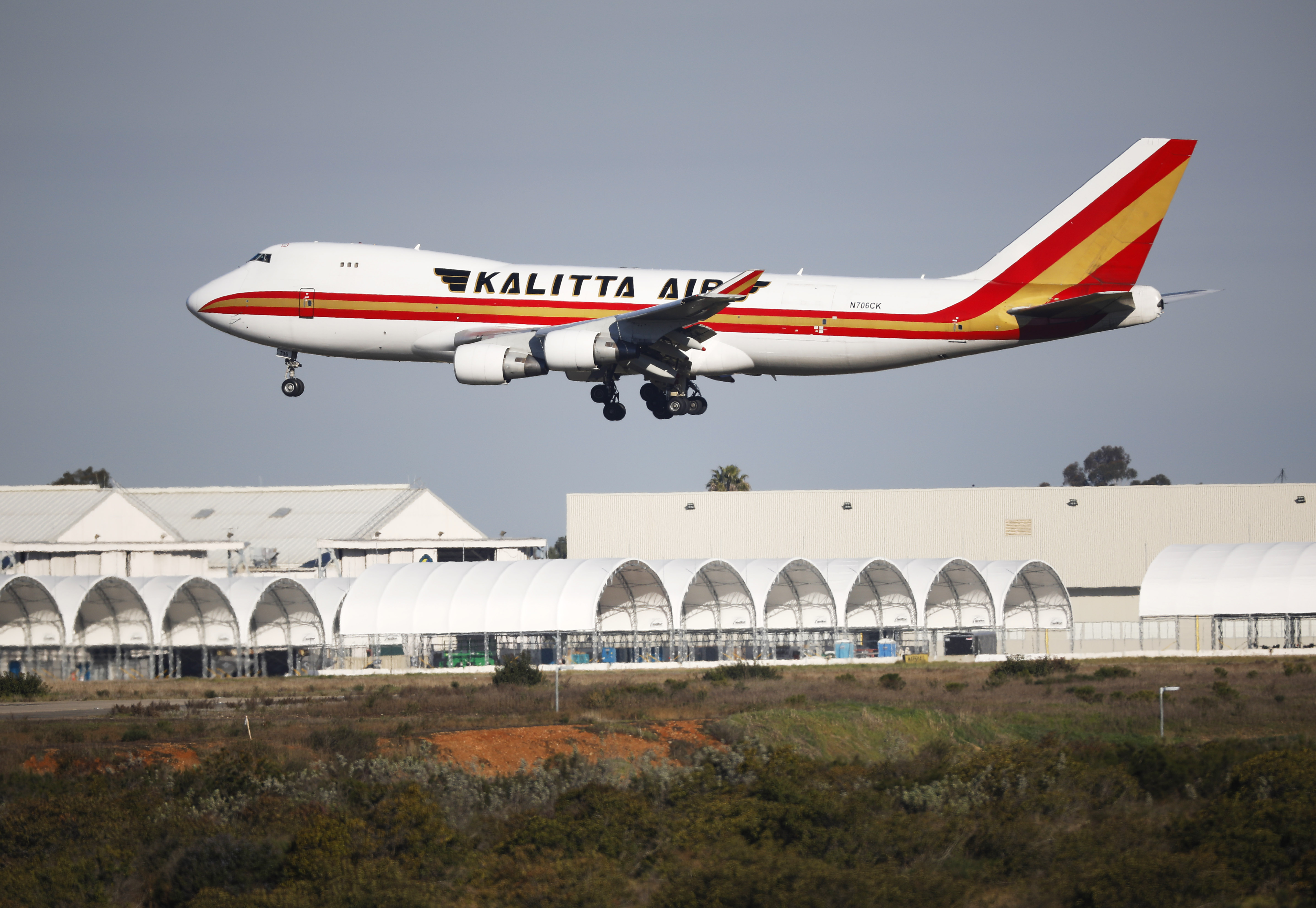 They said: “CDC is conducting a thorough contact investigation of the person who has tested positive to determine contacts and to assess if those contacts had high risk exposures."

They were one of a four passengers who were hospitalized after displaying symptoms of the killer coronavirus before a blood test confirmed it.

According to the CDC, no other passengers from the flights that arrived at MCAS Miramar tested positive.

This marks the first confirmed case in the county since news of the rapidly spreading virus infected 12 others.

Some 800 US nationals have been evacuated from Wuhan and flown to US air bases as they face the CDC's first public health quarantine in 50 years, reports Reuters.

Seven of the US coronavirus cases are reportedly in the US, according to Mail Online.

An American, 60, became the first US casualty in the global health emergency this week after passing away in Wuhan.

Another case was confirmed in Wisconsin, where a patient who returned from China remains in isolation in Madison

It also emerged a number of Texans are reportedly in 14-day self quarantine after visiting the communist country.

The city of San Antonio confirmed a number of people in Bexar County were confined to their own homes after returning to the US.

Currently, there are no reported cases of the deadly coronavirus in the area.

But there are now 43, 106 confirmed cases of the virus globally, according to Johns Hopkins University.

The majority of coronavirus deaths occurred in the Hubei province where 974 people have died.

In its daily update, the National Health Commission said 108 deaths were reported over the previous 24 hours.

This increased the total death toll in mainland China to 1,016 since the illnesses began appearing in December.

The coronavirus has now eclipsed the SARs epidemic which killed 774 people, according to the World Health Organization (WHO).

It has been reported a whopping 5 million people left "zombieland" Wuhan – the virus epicenter.

Experts believe it may be too late to stop the spread as a result of this mas exodus.

But Chinese leader Xi Jinping tried to boost the country's declining morale at a Beijing health center this week.

On Tuesday, state broadcaster CCTV featured Xi visiting and expressing confidence in the “war against the disease.”

"We will most definitely win this people's war," the president said, amid outrage the communist party tried to mask the pandemic.

More than 440 cases have been confirmed outside mainland China, including two deaths in Hong Kong and the Philippines.

Of those, 135 are from the Diamond Princess cruise ship quarantined in Yokohama, near Tokyo.

Testing all 3,711 passengers and crew would require them to remain aboard until results were available. 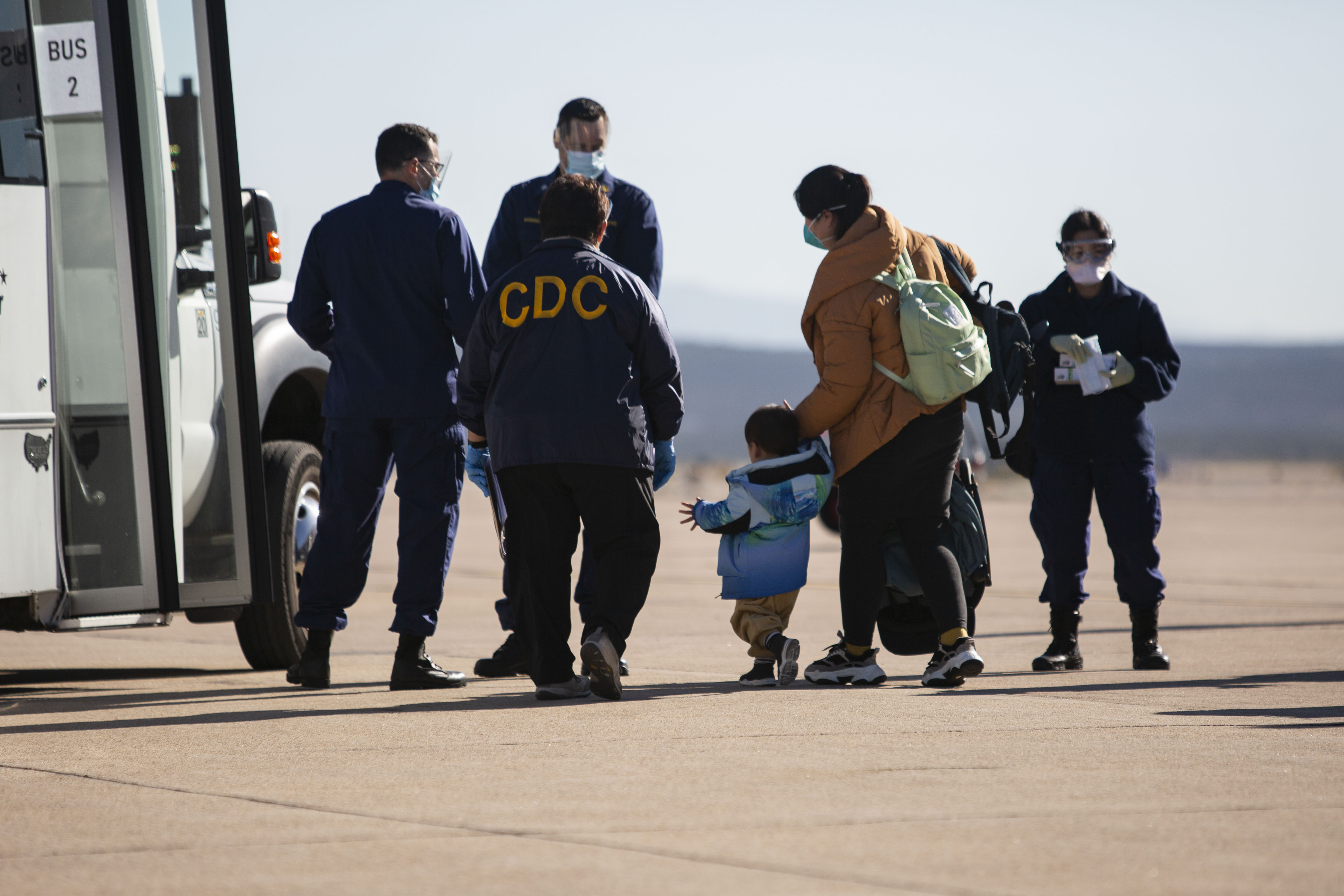 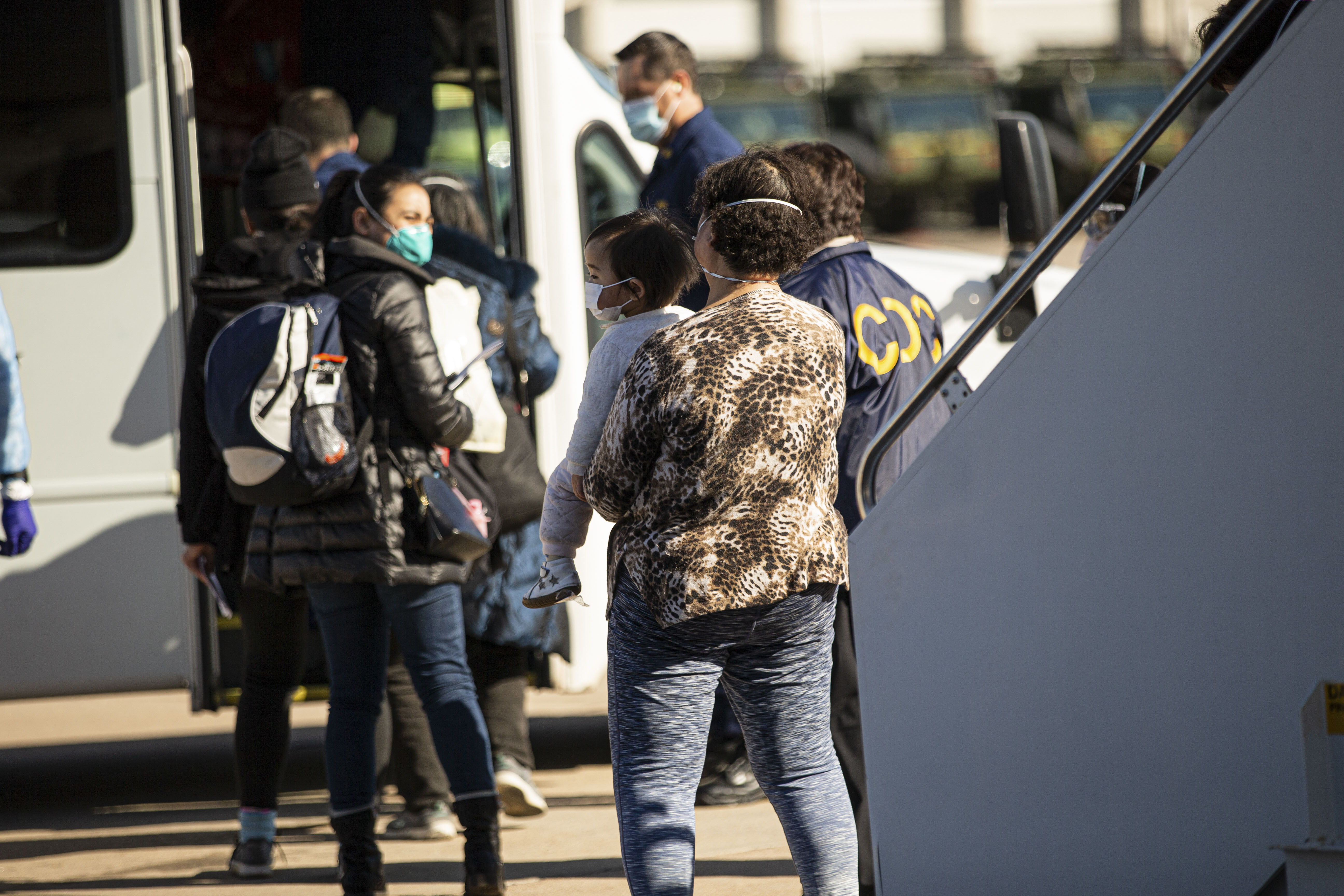