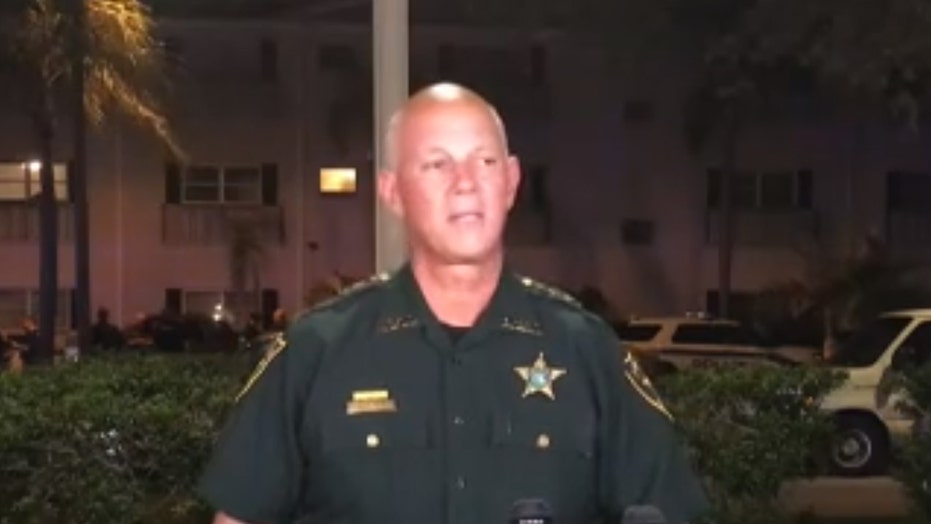 A Florida sheriff has reported testing positive for the coronavirus but said he was doing OK, according to reports.

Bob Gualtieri, the sheriff in Pinellas County, tested positive for COVID-19 on Friday, according to the Tampa Times, which described him as a prominent national voice on crime and public safety.

“Doing fine. Thanks,” he said Saturday in a text, responding to a query from a Times reporter. 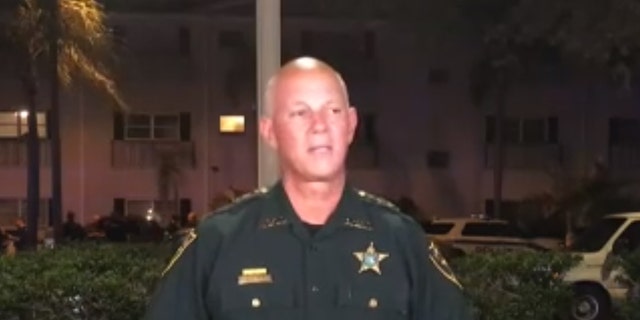 The 58-year-old Gualtieri has shown mild symptoms that began with a loss of taste and smell, according to sheriff’s officials.

“He has no fever or respiratory issue,” they said.

The officials said he was keeping in touch with his command staff from home, where he planned to work remotely for the next 10 days.

WFTS-TV reported that Gualtieri attended a gathering of sheriffs from across Florida in July and that he is now the 13th person with ties to that event to test positive for COVID-19, the station reported.

On Aug. 8, Gualtieri briefed reporters at a news conference on a shooting involving a St. Petersburg police officer who said she killed a man who was attacking her in an on-duty incident.