Could self-isolation find the Charles Dickens in you? Writers are asked to pen 300-word portraits of modern-day Dickensian characters

Charles Dickens was the peerless chronicler of the Victorian era – so what might he have made of our modern age of wisdom and foolishness?

The Journalists’ Charity, which the writer helped found, has launched a competition to mark the 150th anniversary of his death to discover just that.

Budding writers are being urged to take advantage of the lockdown to unleash their inner Dickens and pen a portrait in 300 words of a 21st century character who might have captured his imagination were he living today.

These short pieces – written with Dickens’ descriptive flamboyance – should describe characters who could hold their own beside Ebenezer Scrooge, Miss Havisham and Oliver Twist.

The competition, which is open for entries until June 9, will be judged by a panel including Dickens’ great-great grandson and representatives from the Dickens Fellowship. 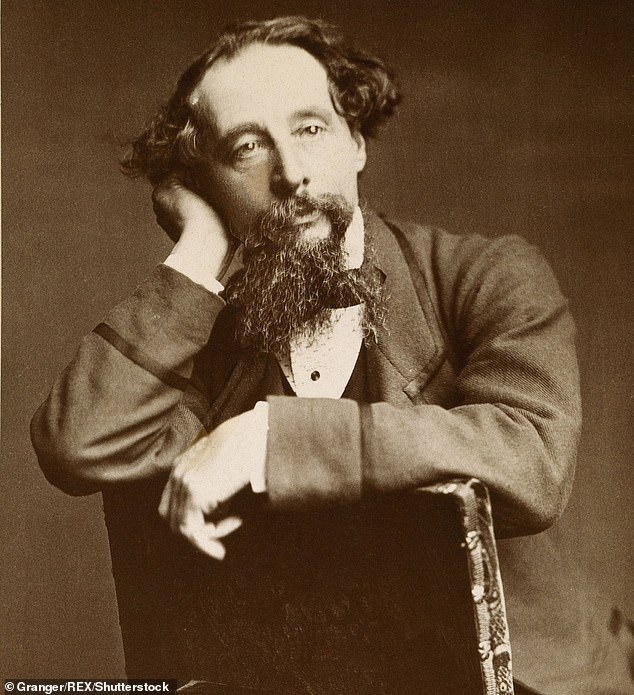 The Journalists’ Charity – with the support of the Dickens Fellowship – has asked writers to create and pen a portrait of a 21st century character they believe could have become a Dickensian classic (Pictured: Charles Dickens)

The winning character will be brought to life in an illustration by Fleet Street cartoonist Stanley ‘Mac’ McMurtry.

‘This is such a wonderful competition, full of rich potential and modern-day relevance,’ Ian Dickens, president of the Dickens Fellowship said.

‘The joy of Dickens is the range of characters that inhabit every page. Drawn from acute observation of those he knew and those he chanced upon, they connect with the reader because we all recognise elements within them.

‘And such rich pickings continue to place themselves firmly in front of us every day, if we bother to stop, listen and imagine. I can’t wait to meet them.’ 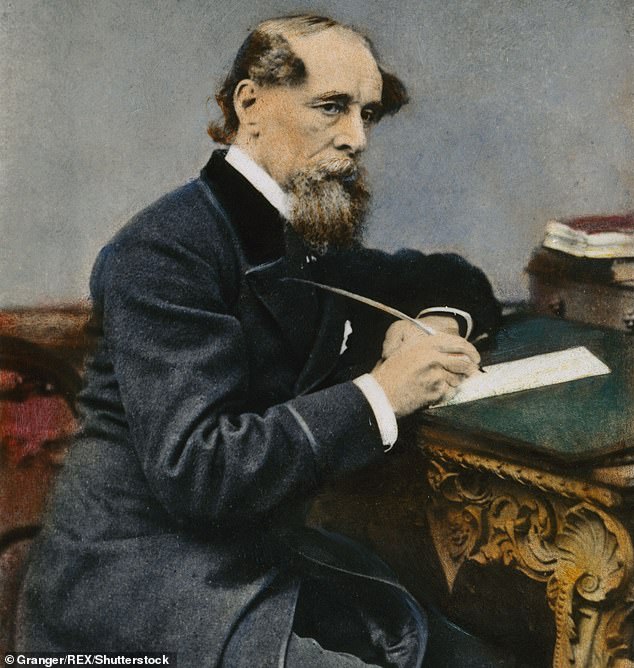 The competition, which is open for entries until June 9, will be judged by a panel including Dickens’ great-great grandson and representatives from the Dickens Fellowship 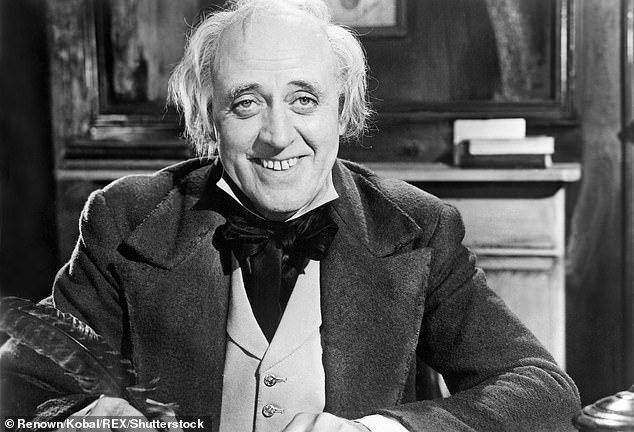 These 300-word pieces should describe characters who could hold their own beside Ebenezer Scrooge (pictured: Alastair Sim), Miss Havisham and Oliver Twist

Ramsay Smith, chairman of the Journalists’ Charity, added: ‘Our charity is delighted to launch this competition with the support of the Dickens Fellowship.

‘As a pioneer of the charity, Charles Dickens embodied a remarkable charitable spirit that has remained at our core for more than 150 years.

‘Journalists the world over are doing a brilliant job reporting the Coronavirus pandemic but the reality is that many, particularly freelance journalists, are facing an extremely challenging time.

‘This competition provides a great opportunity for people – journalists and non-journalists alike – to put their creative skills to work in these strange times. We hope everyone who holds the works of Dickens dear will take part.’ 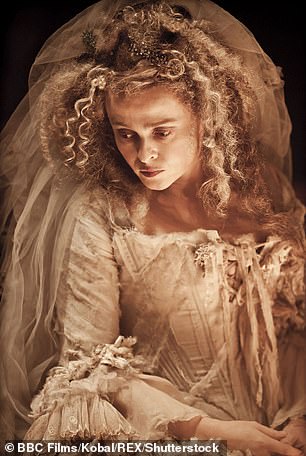 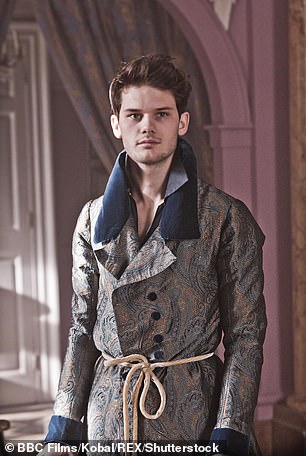 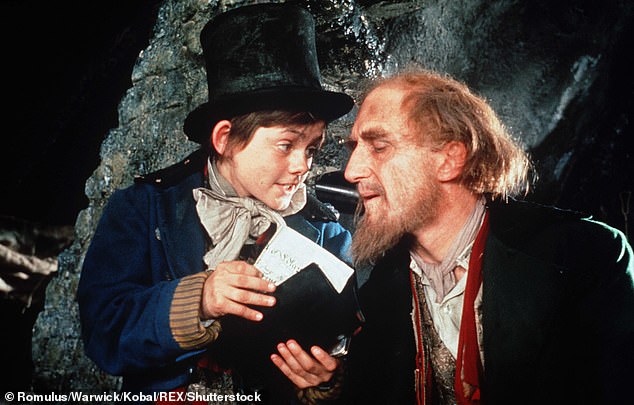 Pictured: Jack Wild as the Artful Dodger (left) and Ron Moody as Fagin (right) in Oliver!

Board members from the Journalists’ Charity will make up the judging panel alongside Mr Dickens, Professor Malcolm Andrews, editor of The Dickensian and Professor Jenny Hartley, editor of The Selected Letters of Charles Dickens.

The competition is open to everyone and is free to join, though participants are encouraged to make a donation to The Journalists’ Charity.

Proceeds from the contest will go to assist journalists who are facing hardship due to the coronavirus pandemic.

Entries must be received by email or post by 5pm on June 9, 2020 – the 150th anniversary of the death of Charles Dickens.

Submissions can be sent to Dickens@journalistscharity.org.uk or by mail to Dickens House, 35 Wathen Road, Dorking, Surrey, RH4 1JY.

Full details and rules can be found at www.journalistscharity.org.uk/dickens.