Deputies in Florida were attempting to serve a warrant to the 54-year-old Martin when they found him dead from an apparent self-inflicted gunshot wound, according to the Pasco County Sheriff's Office. 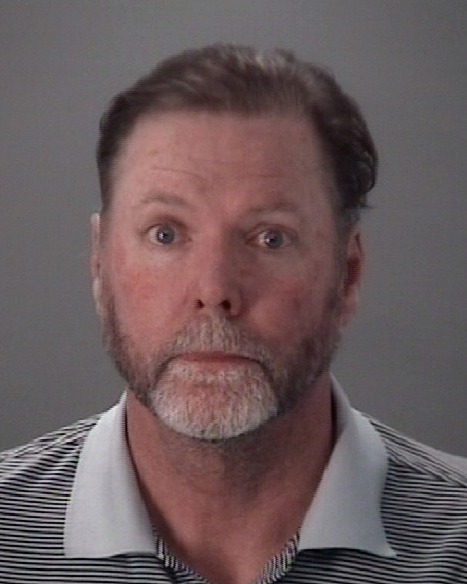 "The PSO SWAT team called in to assist, as Martin previously made threats of harm against himself and others," the sheriff's office said.

Martin, also a reality TV star, was arrested last month in Florida in wake of allegations that he masturbated next to a child, according to the Tampa Bay Times.

He was also charged for similar offenses in Tennessee in 2018.

The recording artist is known for such albums as "All That I Am" and "On My Way to You."