Coronavirus hospitalizations are surging in lockdown-eschewing Sweden as the country grapples with a second wave of the virus, data shows.

There are currently 1,004 patients being treated for the virus in the Nordic nation’s hospitals — up 60 percent from the previous week’s 627, the Guardian reported.

“We consider the situation extremely serious,” Björn Eriksson, the director of healthcare for the Stockholm region, told state media.

Data from the European Center for Disease Prevention and Control suggests Sweden’s hospitalization rate may be climbing faster in recent weeks than other countries in the region, the Guardian reported.

New case counts are also soaring throughout the country, hitting a seven-day average this week of more than 4,000, the outlet reported.

The nation saw 4,658 new infections alone on Thursday, one of its worst days on record since the pandemic began.

Sweden’s second wave comes after the country controversially called for citizens to hold themselves accountable for social distancing, instead of closing borders and ordering strict lockdowns.

Anders Tegnell, the nation’s top epidemiologist, has been a proponent of herd immunity, despite critics arguing there’s no evidence to suggest that enough people becoming infected would end the pandemic.

On Thursday, Tegnell said there are likely fewer people with undetected infections than previously believed.

“The number of people we don’t find with diagnostics is with high probability smaller than we thought,” he said. 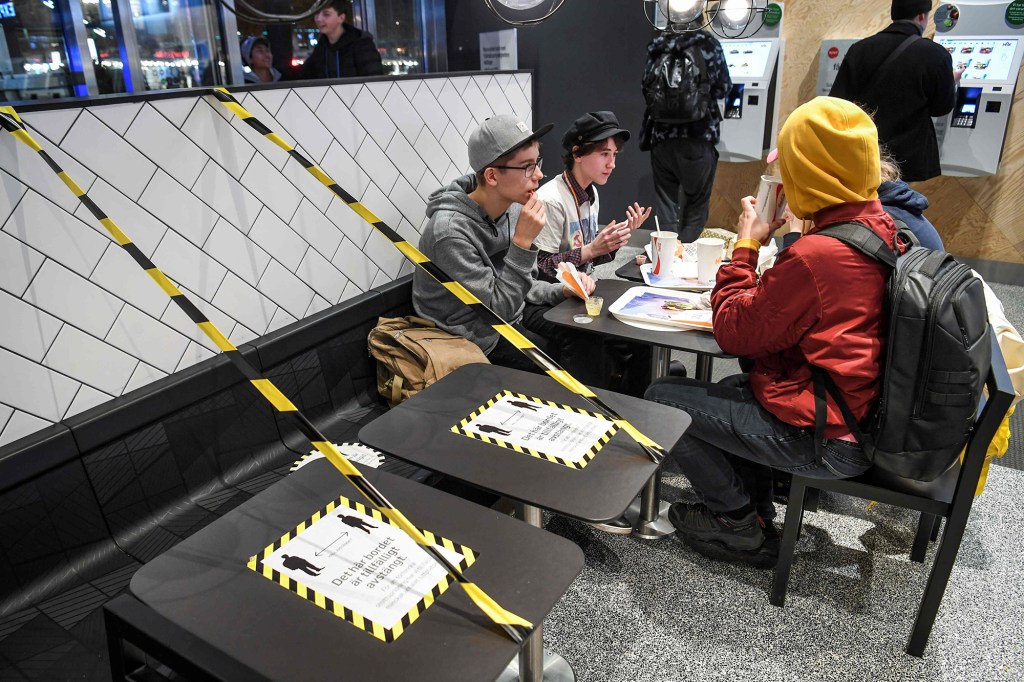 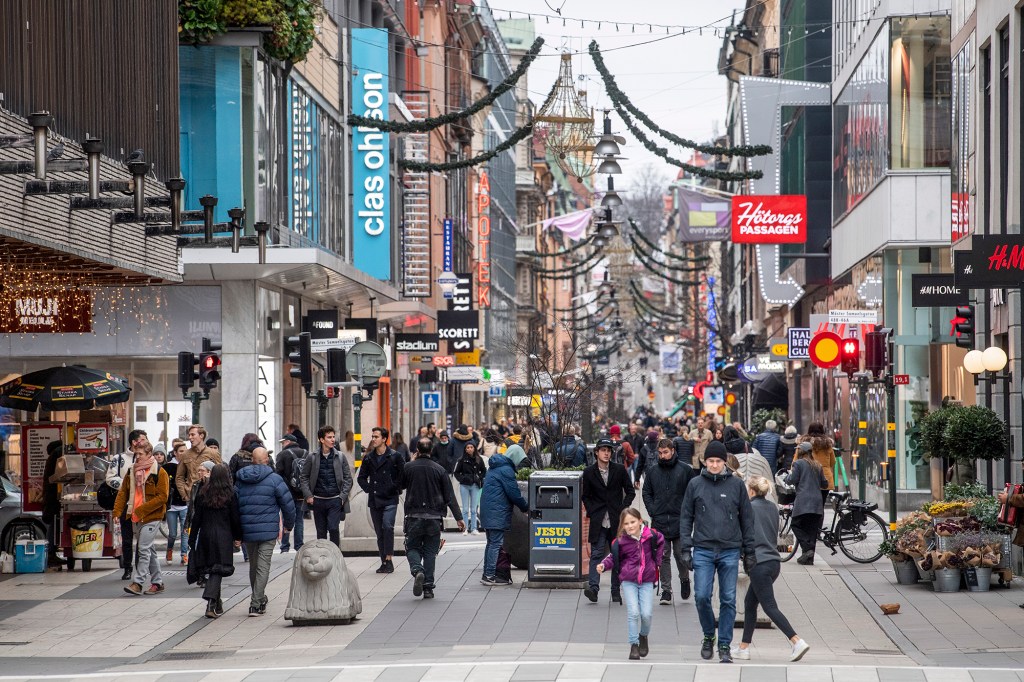