A MASSIVE 6.4 earthquake shook Croatia on Tuesday afternoon, killing at least five people and injuring about 20.

The quake hit just 28 miles southeast of Zagreb, causing widespread damage in the town of Petrinja. 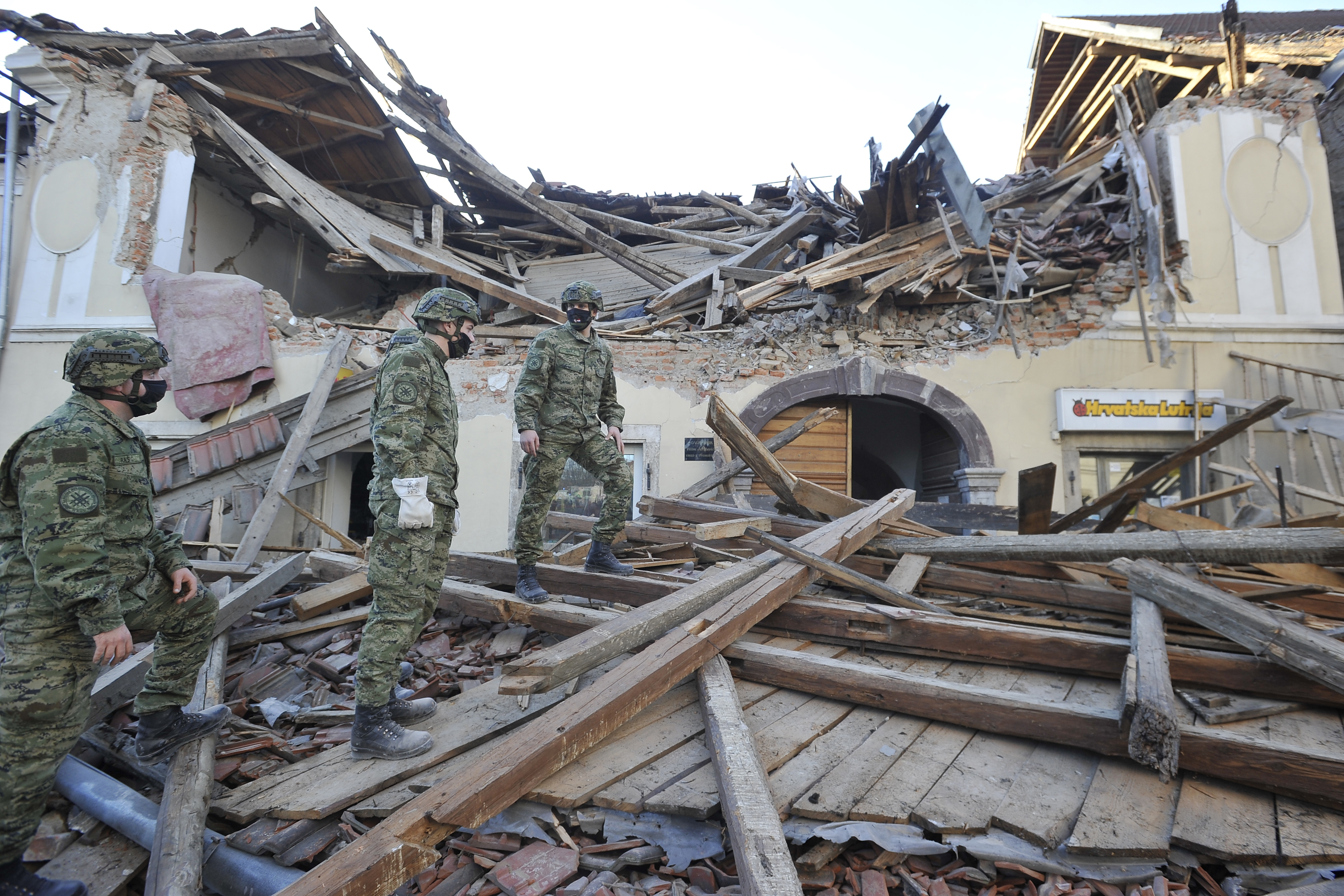 Where is Petrinja, the earthquake epicenter?

Petrinja is a central town in Croatia, located near Sisak in the historic region of Banovina.

The area was struck by a 5.2 magnitude quake on Monday and was rocked with aftershocks shortly after. 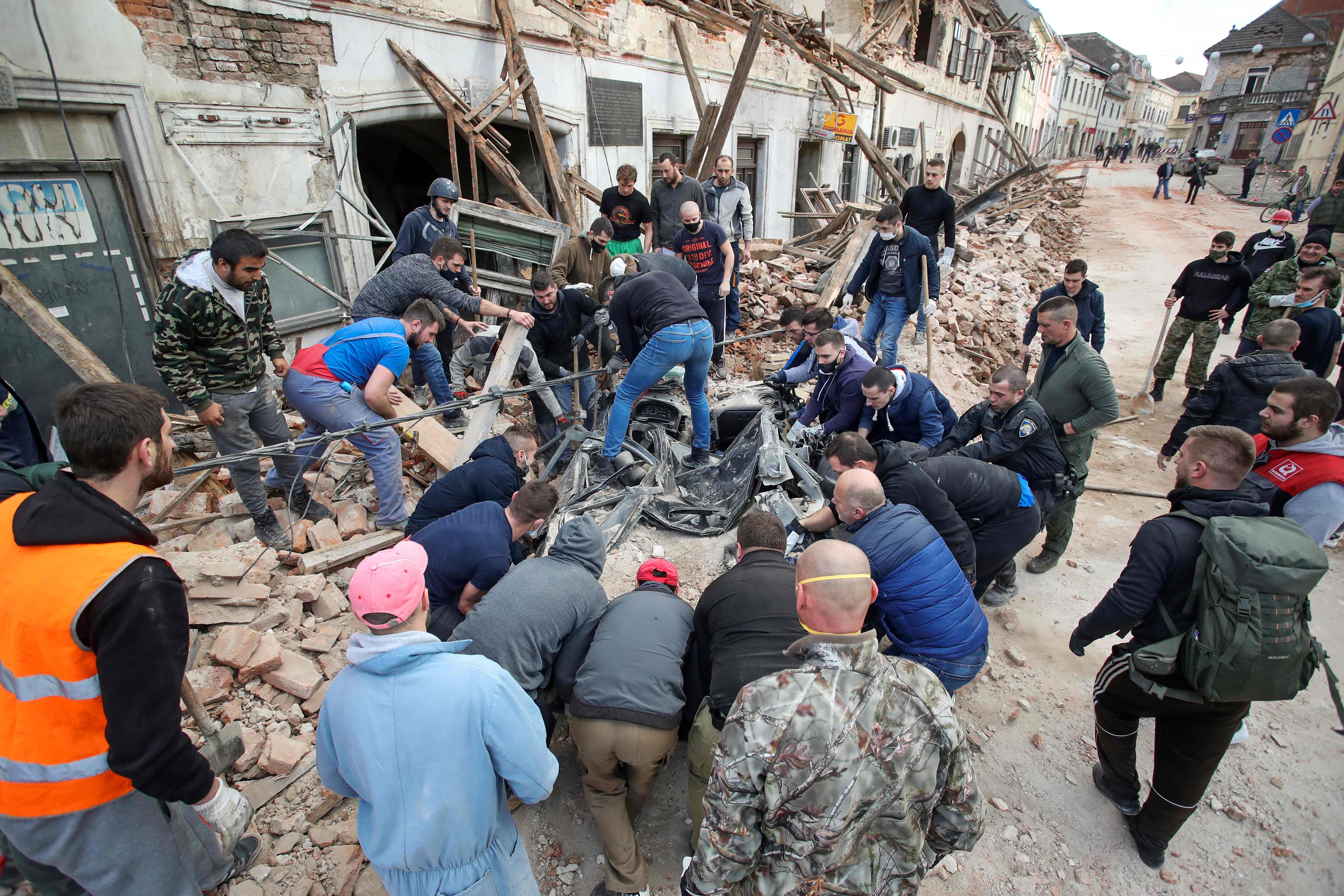 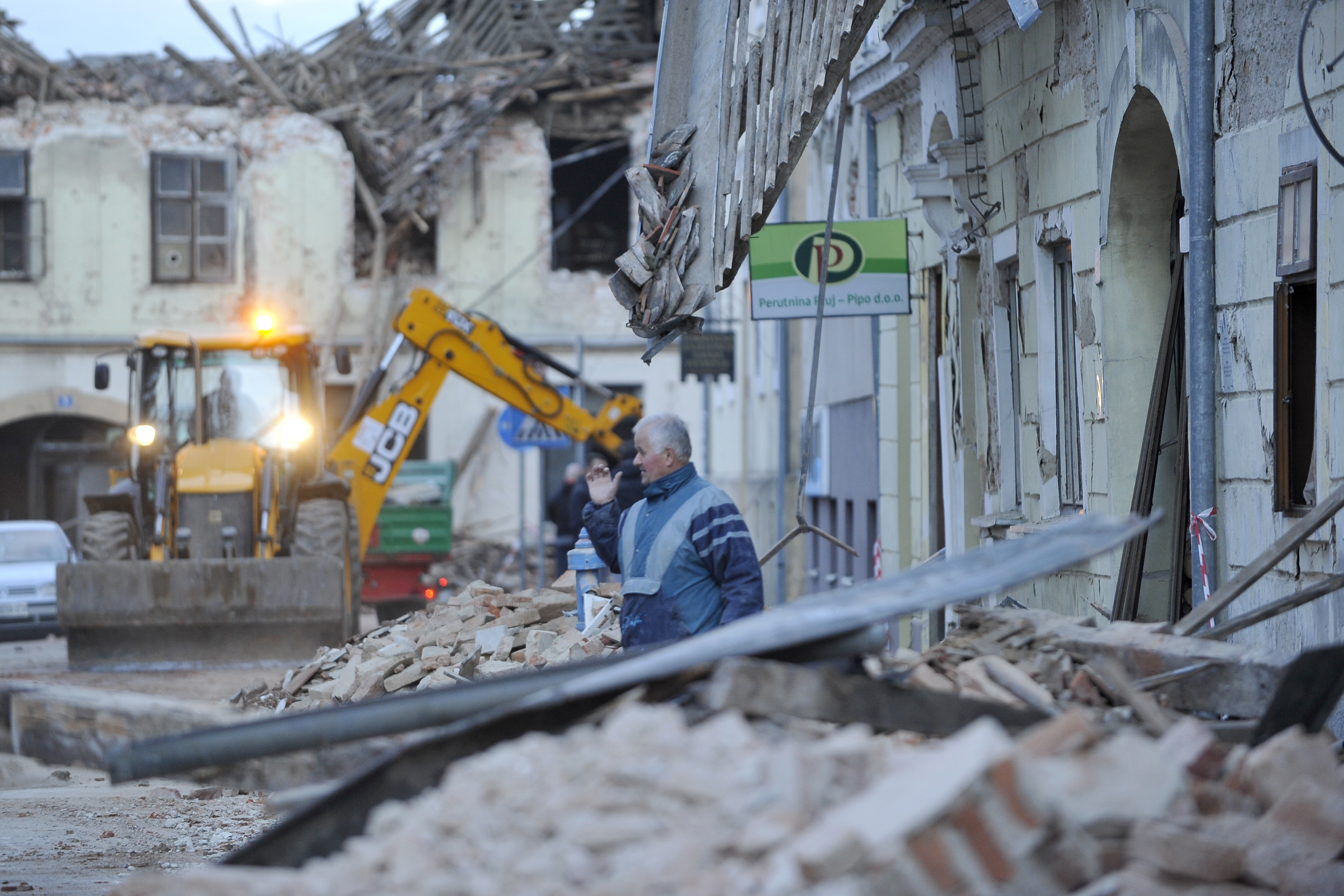 On Tuesday, the town was hit again, this time causing severe damage to buildings and surrounding areas.

It also hit some parts of neighboring Slovenia, resulting in the closure of the country's nuclear power station as a precautionary measure.

How big was the earthquake?

An earthquake’s magnitude is determined using a Richter scale from 0 to 9.

The earthquake that struck Petrinja was nearly a 7 on the scale, meaning that it had a major impact in the city’s building structure. 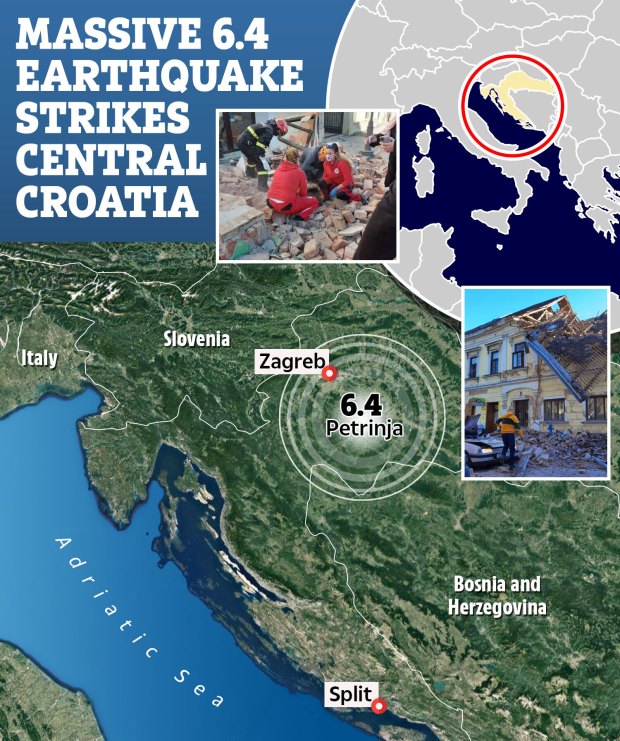 The quake was felt throughout Serbia, Bosnia and southern Austria, according to the Austria Press Agency.

It was even felt across Italy, reaching Venice, Milan, and Vienna.

The European Mediterranean Seismological Center (EMSC) estimated that the magnitude 6.4 earthquake in Petrinja was felt by six million people, according to Richter.

Live footage aired by N1 on Tuesday showed a collapsed building that had fallen on a car, as firefighters attempted to free the passengers.

Croatian Prime Minister Andrej Plenkovic tweeted: "We mobilized all available services to help people and clear the destroyed parts. The most important thing now is to save human lives." 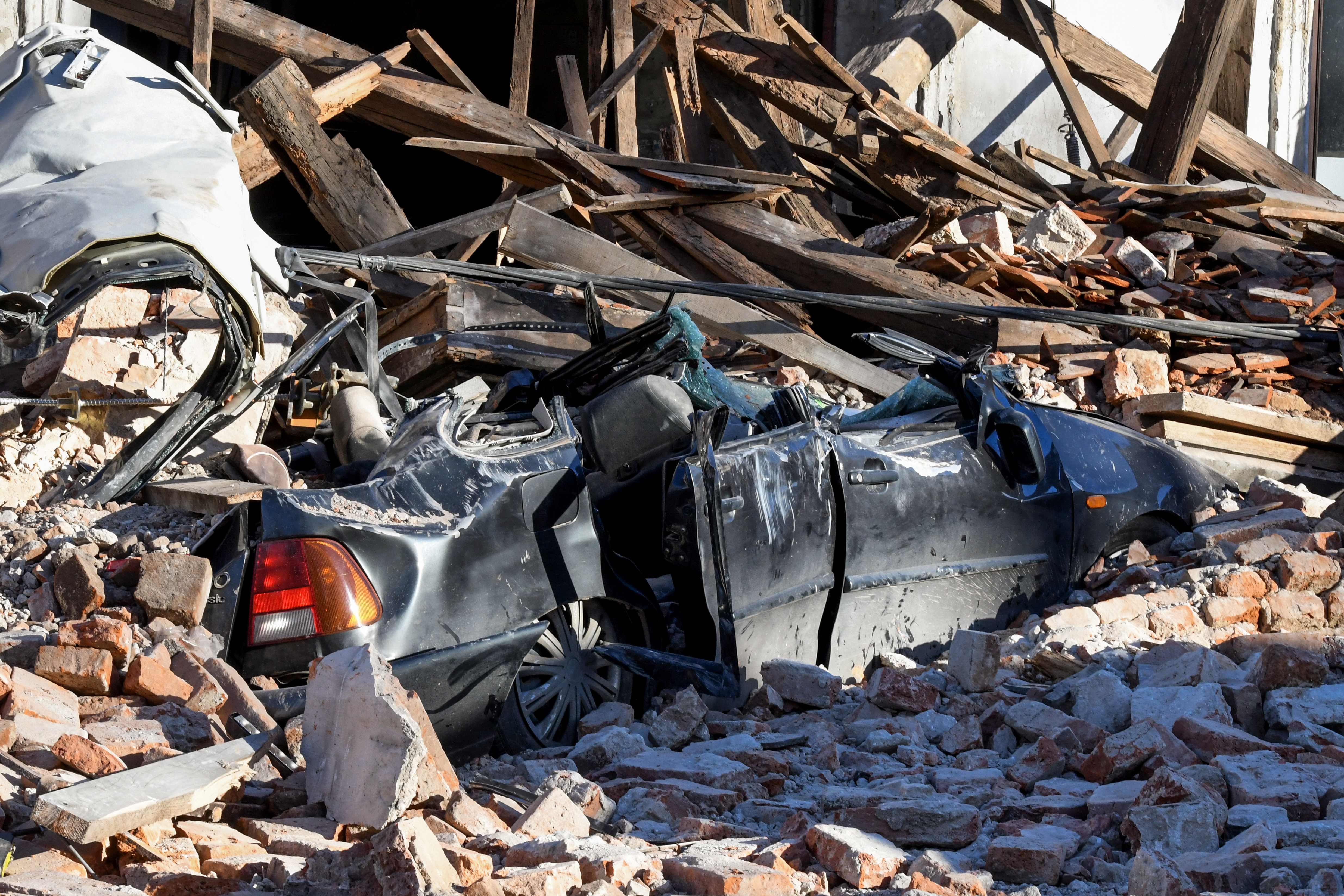 The Prime Minister and President Zoran Milanović arrived in Petrinja this afternoon to assess the damage.

The earthquake was "extremely strong," according to Croatian seismologist Kresimir Kuk, far worse than the quake that hit Zagreb in March, which killed one and injured at least 27.

He warned people to stay out of unstable, old buildings and move to newer areas of the city due to the aftershocks.

How many people have died in the Croatia earthquake?

A 12-year-old girl was reportedly killed due to falling rubble in Petrinja.

Additionally, four people were killed in villages near the town, according to the state television. 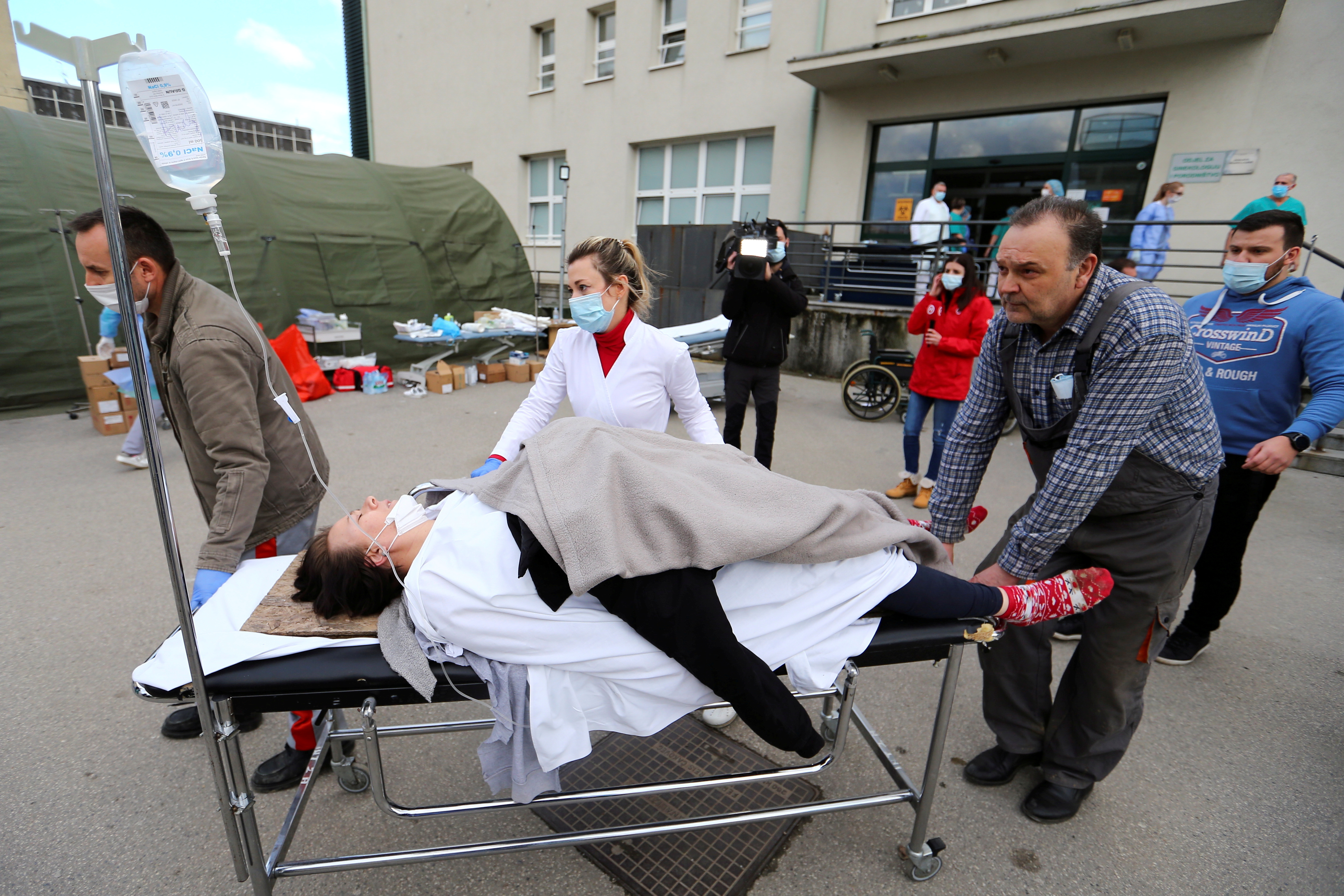 A man and a small boy were rescued from the crushed vehicle and were carried into an ambulance.

Rescuers said that they found a woman alive roughly about four hours after the earthquake.

Croatia's Red Cross declared the situation as “very serious” and said they were concentrating on rural areas of the country where there are mostly old and dilapidated houses.

European Council President Charles Michel offered full EU support and said "our thoughts go out to the injured and frontline workers," as reported by Croatiaweek. 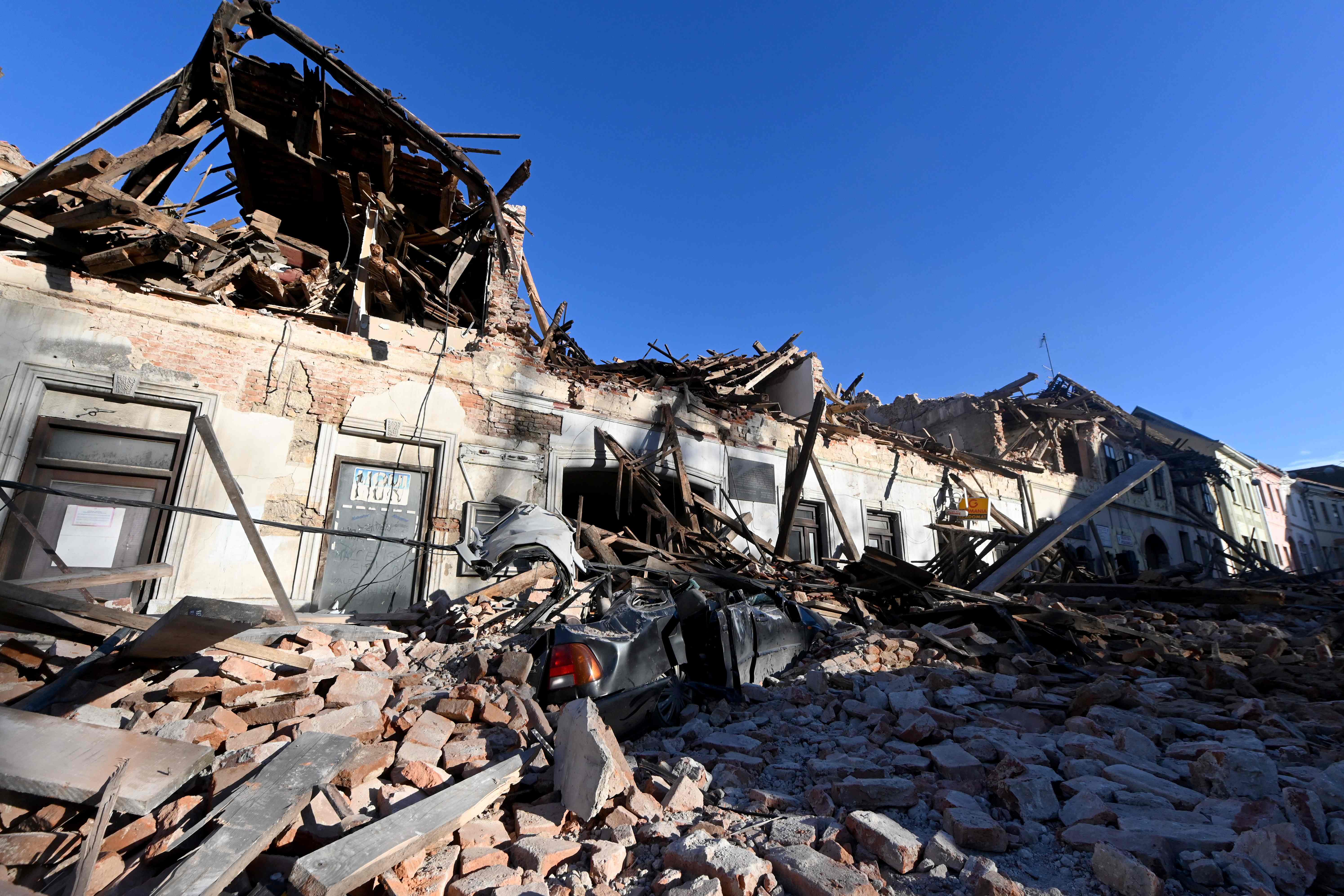