DNA in the dock: Crime dramas such as CSI are leading to more innocent people being convicted as juries become disproportionately influenced by forensic evidence, claims professor

Crime dramas such as CSI are leading to people being wrongly convicted, an expert in forensic evidence has claimed.

Ruth Morgan said that television shows that glamourise the importance of DNA evidence was having a massive influence on juries in criminal cases.

The professor added that it was ‘concerning’ that an ‘entire verdict’ could be made on a DNA profile, and that the misrepresentation of such data was widespread.

A study by Professor Morgan found that misleading criminal evidence had been a factor in 22 per cent of successful Court of Appeal applications over seven years. 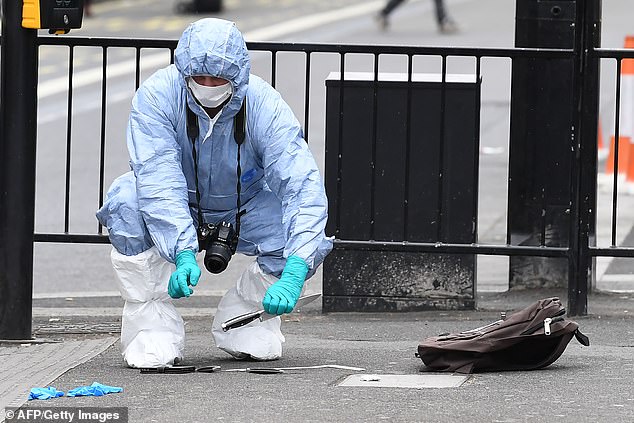 Crime dramas such as CSI are leading to people being wrongly convicted, an expert in forensic evidence has claimed (stock image)

Speaking about the issue to the Times, Prof Morgan, of the Jill Dando Institute at University College London, said it was important to be ‘honest’ about the limitations of DNA evidence.

It’s very concerning,’ she added. ‘To me it seems much better that we are really clear about what kind of answer evidence can give in a situation.

‘We shouldn’t be in a position where an entire verdict comes down to a DNA profile.’

Last month saw Babes In The Wood killer Russell Bishop finally jailed with the help of DNA evidence after he murdered two nine-year-old victims more than 30 years ago. 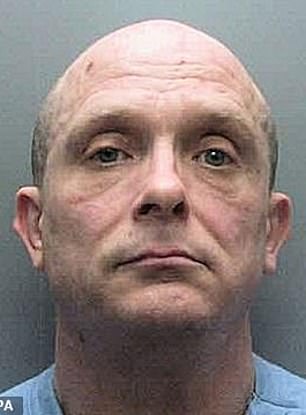 The predatory paedophile was told he will serve a minimum of 36 years in jail for the 1986 murders of Nicola Fellows and Karen Hadaway.

The former labourer was convicted of the two murders after an extraordinary battle for justice led by the families of his victims.

He walked free from the dock in 1987 thanks to a litany of errors by police, forensic experts and prosecutors, who rushed the case against him.

But a successful campaign for a change in the law of ‘double jeopardy’ paved the way for a fresh trial once forensic scientists uncovered new and compelling evidence.

Using 21st century forensic techniques they were able to recover a trace of Bishop’s DNA from an ageing taping of fibres taken from the forearm of one victim.

This evidence combined with a careful jigsaw of fibres, car paint traces, hairs and even plant spores, combined with 32 years of his lies, closed the net around him.