A MAN has been accused of stabbing his wife and two kids to death after he was found covered in blood while lying in bed with their slain bodies.

Bryan Richardson, 27, has been charged with three counts of murder in connection with the deaths of Kiera Ware Richardson and the couple's young children, in Texas, the Coppperas Cove Police Department announced in a statement. 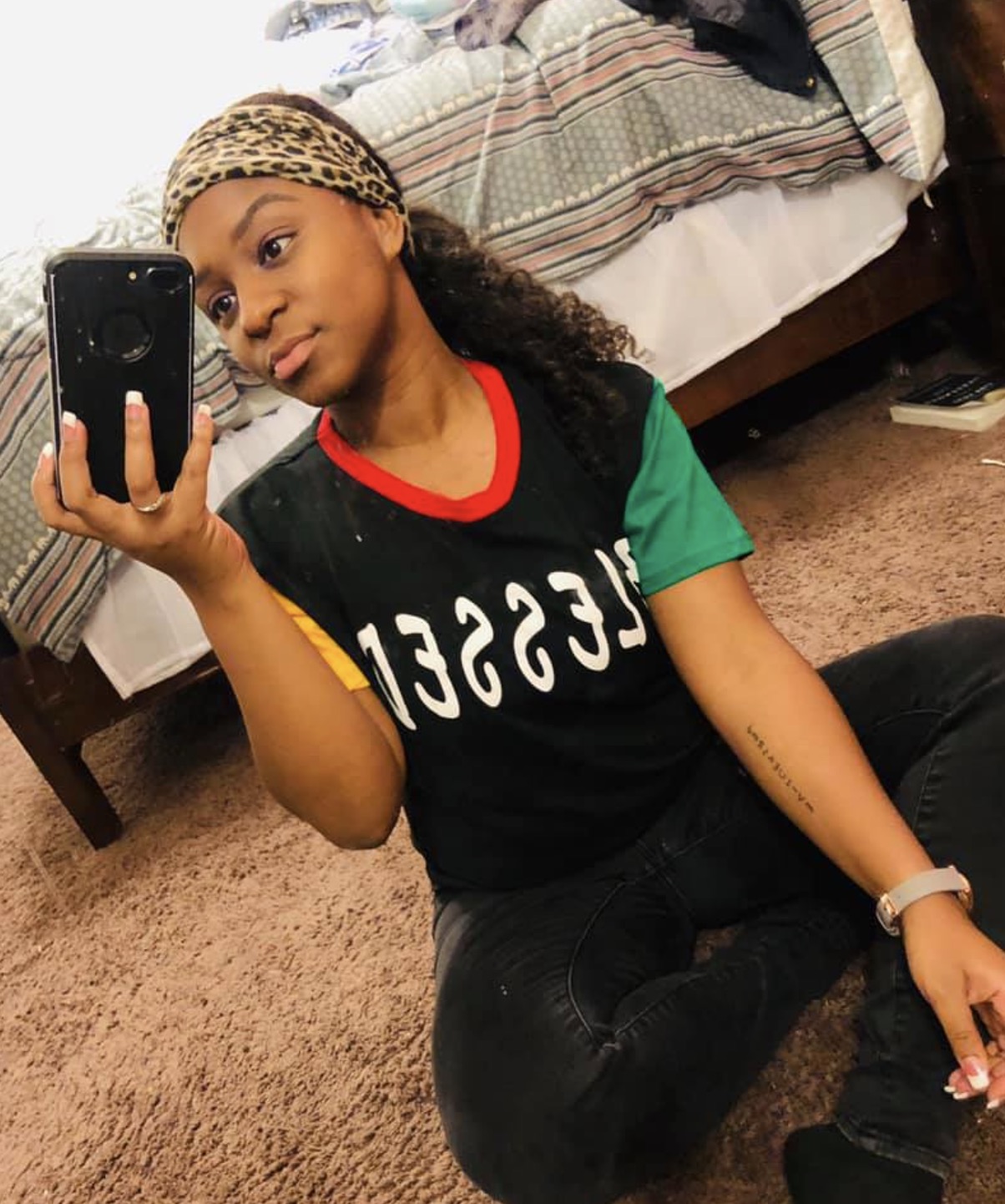 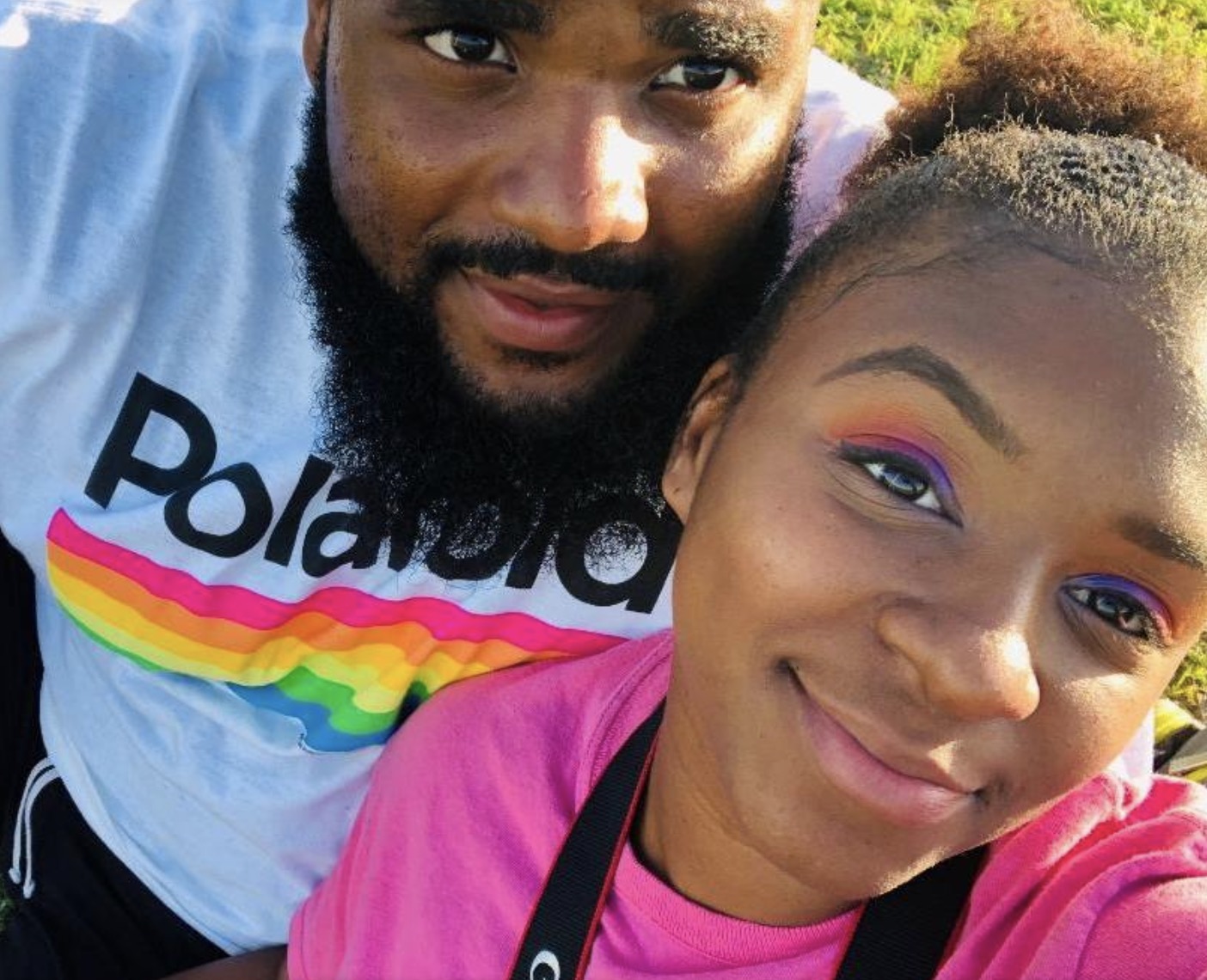 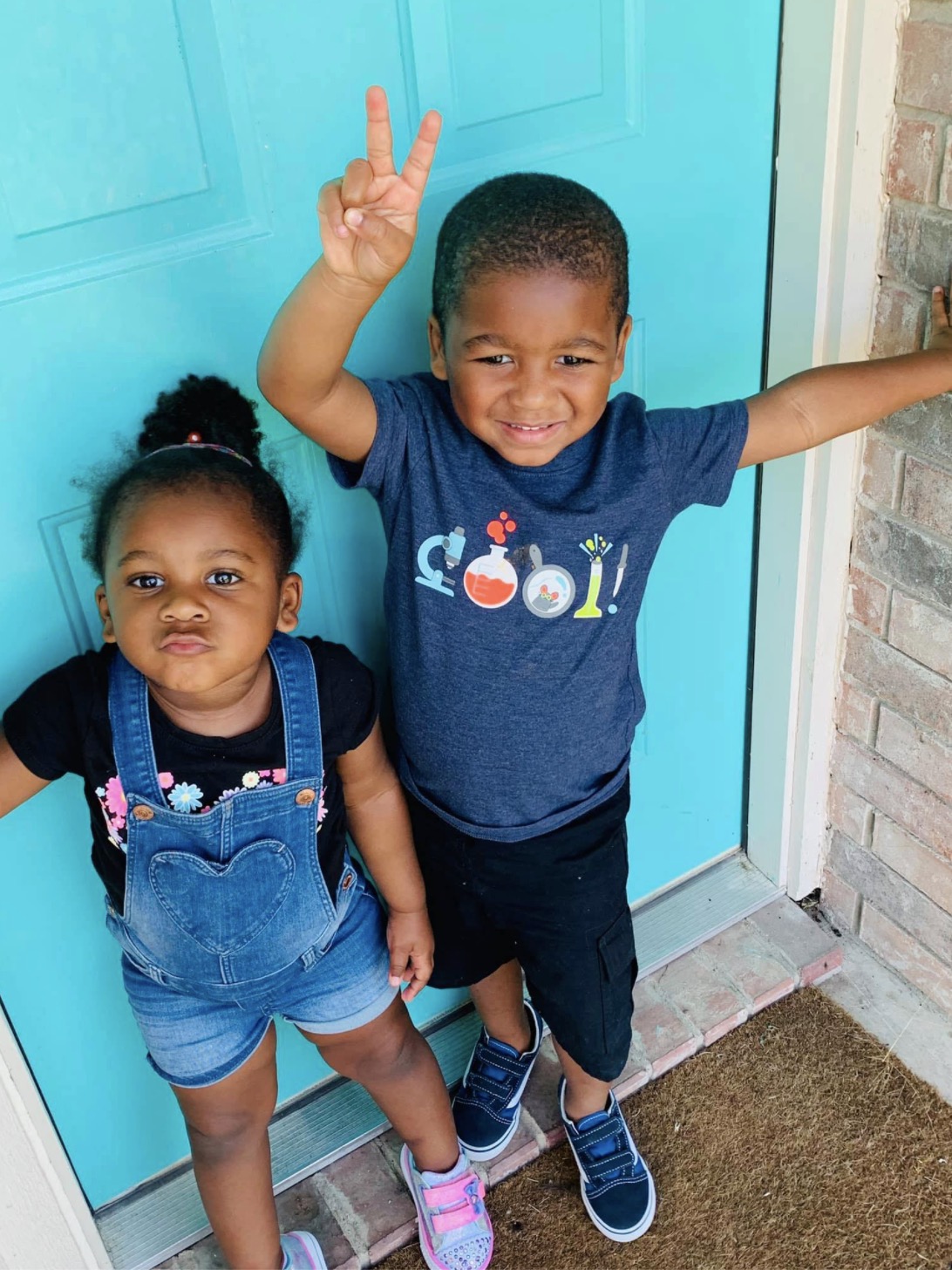 The children's names have not yet been released.

According to a criminal complaint, police received a request for a welfare check on the family after Kiera's brother was unable to reach her, around 9.30pm on Saturday.

Police attended the home in Copperas Cove that night and came across a gruesome scene.

Inside, officers found "a large amount of blood on the kitchen and living room floors." 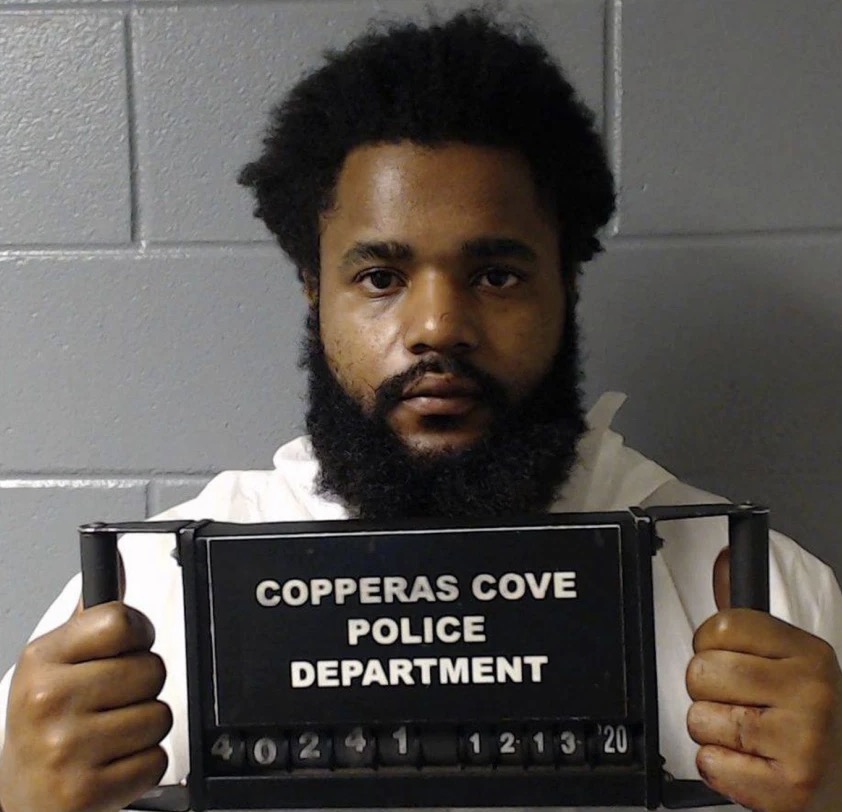 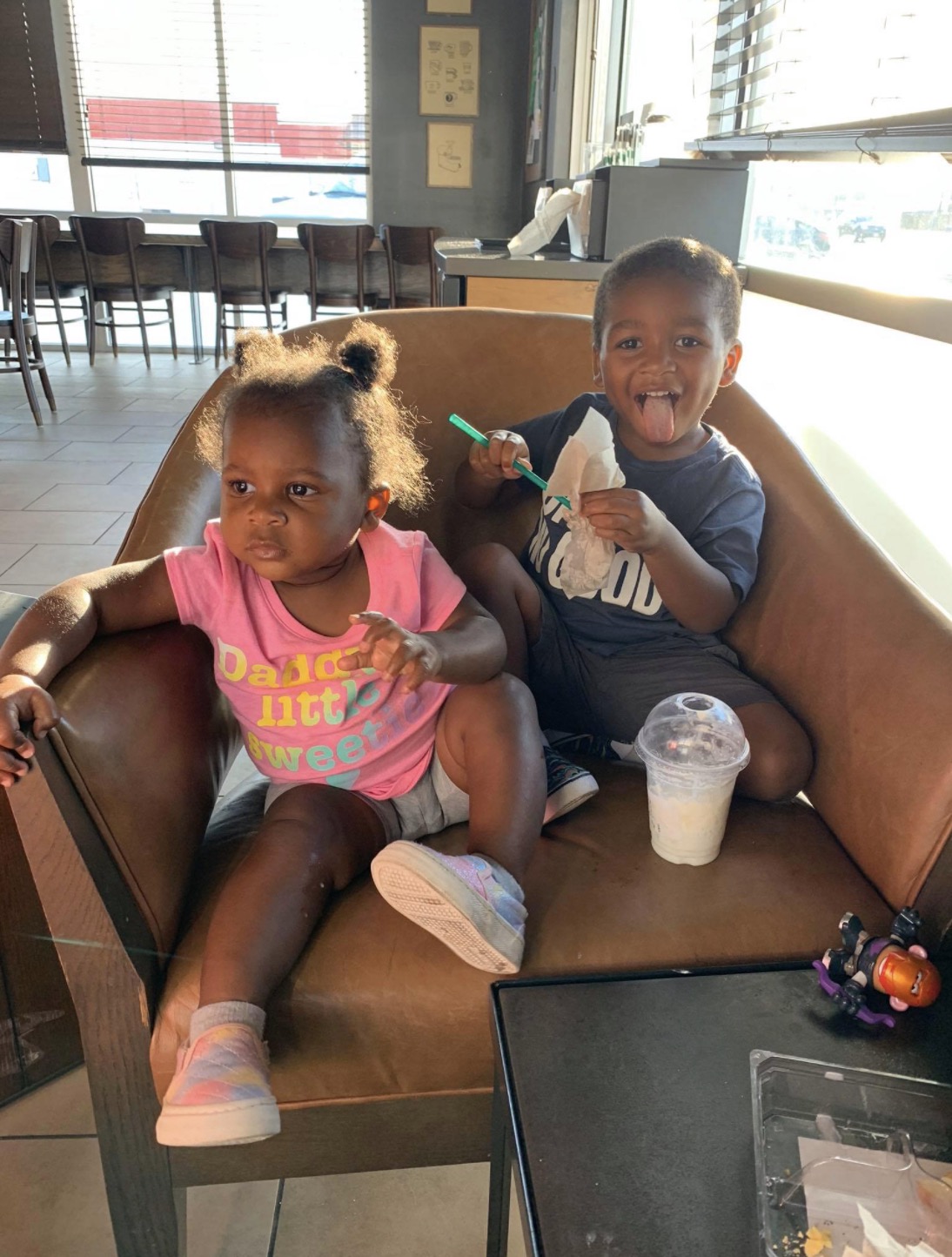 Cops also discovered a blood-covered kitchen knife on a table, an empty six pack of beer and an empty bottle of prescribed antidepressants, the complaint says.

According to the complaint, there was a small dog lying dead in a pool of blood in the kitchen.

They found a “a large pool of blood just outside the door” of a corner room, which was locked from the inside, the complaint continues. The officers forced the door open and found Richardson, Ware and their two children on a bed inside.

Richardson, who was covered in blood, lay on top of Ware, the court documents state. The children’s bodies were on the bed next to them.

Their son was wrapped in a blanket and their daughter, who lay next to her brother, was covered with a comforter.

A bloody knife, an empty six-pack of beer and an empty bottle of the sedative Trazodone was on a table nearby.

When questioned, Richardson said he didn’t know what had happened to his family, KWTX reports. The officers found three cuts on Richardson’s left arm that he said were self-inflicted. 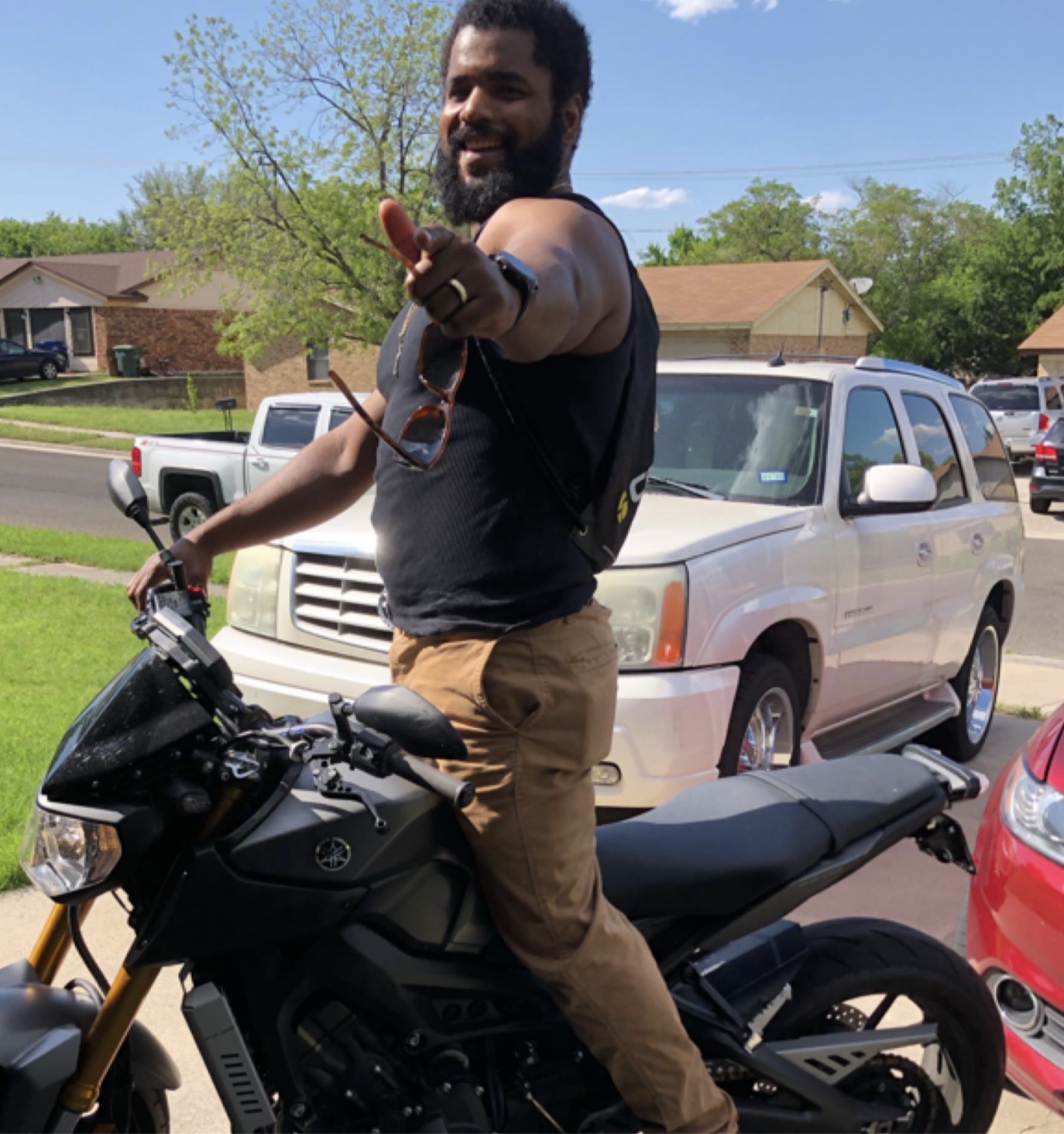 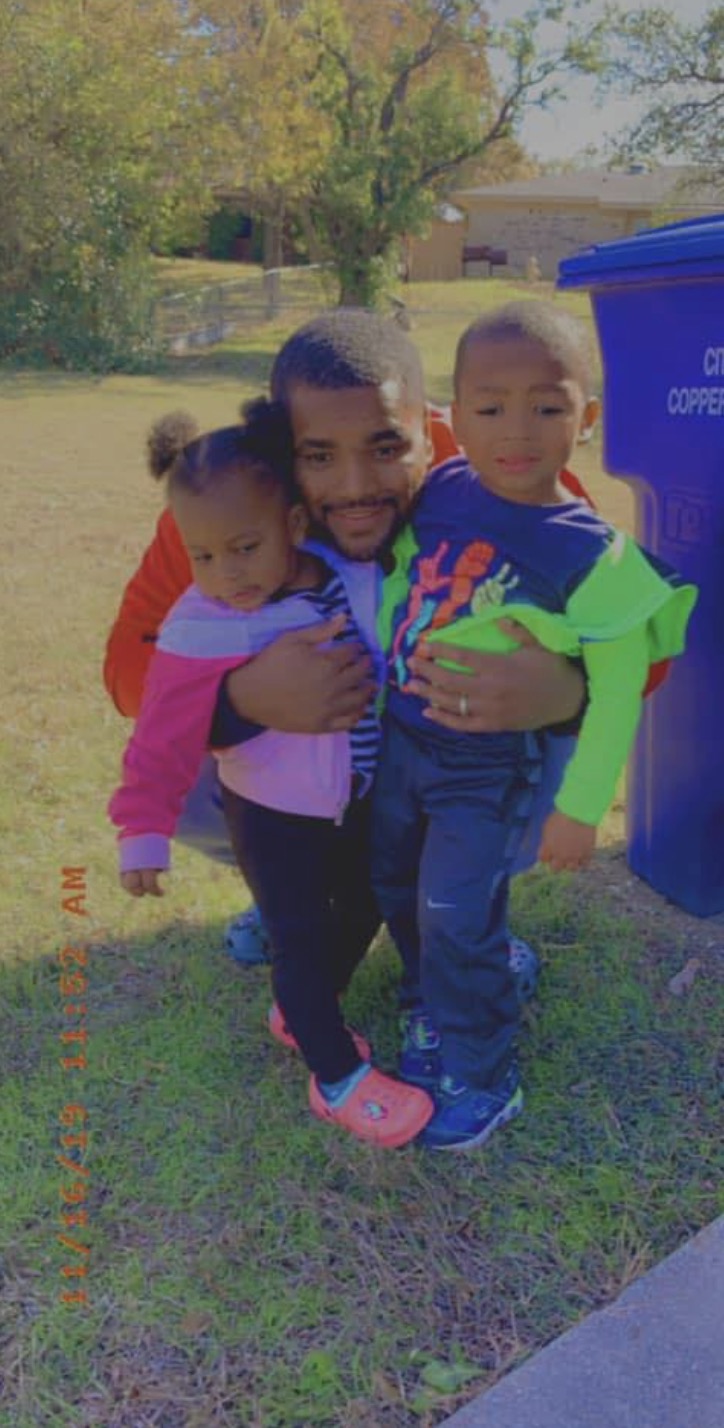 During booking, officers asked if he had been worried about "losing a job, his spouse or custody of his children," the complaint alleges.  “I already lost all of those,” Richardson allegedly responded.

A motive behind the attacks has not been revealed.

Richardson is being held on $2.25 million bond. He has not yet entered a plea and court records do not reflect an attorney authorized to speak on his behalf.

Richardson’s Facebook page indicates that he worked at a GNC vitamin and nutrition shop. According to Ware’s page, the couple married in 2015.