The English novelist shared a tweet during the ITV debate that questioned: "does calling him "EpSHtein" make him sound more Jewish?" 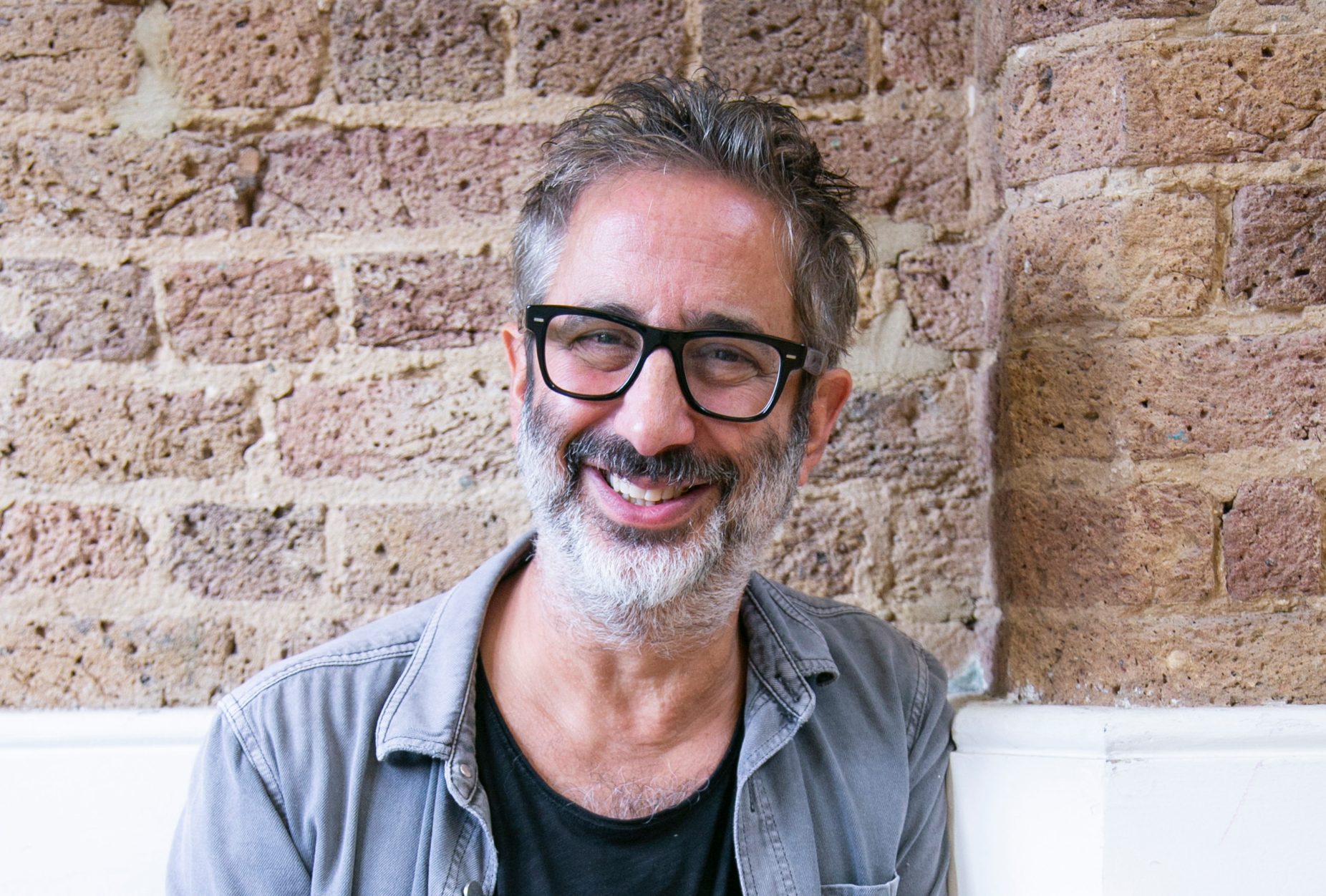 Epstein is normally pronounced as it is written, while critics said Corbyn used a "Germanic twist".

One person on Twitter said: "(Corbyn) mispronounced it 'Ep-SHTEIN' with the goal of otherising a Jewish name as much as possible – making Jews seem different."

And Baddiel, who is Jewish, later said Corbyn's pronunciation of the disgraced paedo financier's name felt "weird and tin-eared" – adding "every Jew noticed".

He added: "Meanwhile it is simply the case that that pronunciation felt uncomfortable to Jewish ears, as 100s of similar responses prove."

Corbyn's pronunciation of Epstein – who was Jewish – comes after the leader has faced accusations of failing to deal with anti-Semitism in the Labour party.

Others hit out on Twitter, with one writing: "Why did Corbyn pronounce Epstein 'Epshtein' in last nights debate ? My guess is he wanted to emphasise the fact Epstein was Jewish."

But others defended the Labour leader, with one writing: "Corbyn used the German pronunciation and it's seems Epstein is of German origin, so it doesn't seem unreasonable to pronounce it that way."

Corbyn was met with criticism for the mispronunciation when he and Boris Johnson were both asked "is Prince Andrew fit for purpose?" during the ITV debate.

The Labour leader then replied: "Before we discuss Prince Andrew, I think we should discuss the victims that are there because of what Epstein was doing.

"I think there are very, very serious questions that must be answered and nobody should be above the law."

And he added: "I have taken action in my party where anyone has committed any antisemitic act or made antisemitic statements."

He then claimed offenders had been "either suspended or expelled from the party" – adding: "we have investigated every single case."

A snap poll said some 51 per cent of Britons believe Boris won the debate, while 49 per cent believe Corbyn won.

The highlights of the TV debate

The PM repeatedly pushed Corbyn to say whether he would back his own Brexit deal in the bruising clash ahead of the December 12 poll.

But Mr Corbyn dodged questions several times – from both the PM and host Julie Etchingham – on how he would campaign in a second referendum.

Last night's clash was the first time since 2015 that both Labour and Tory leaders have taken part in a one-on-one TV debate like this. 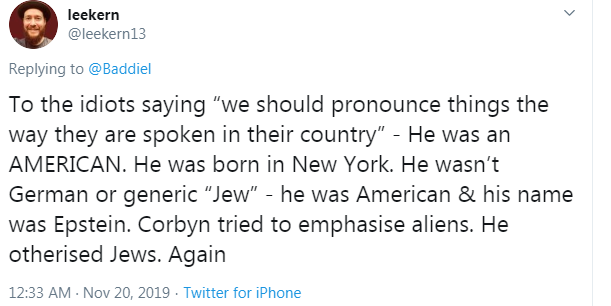 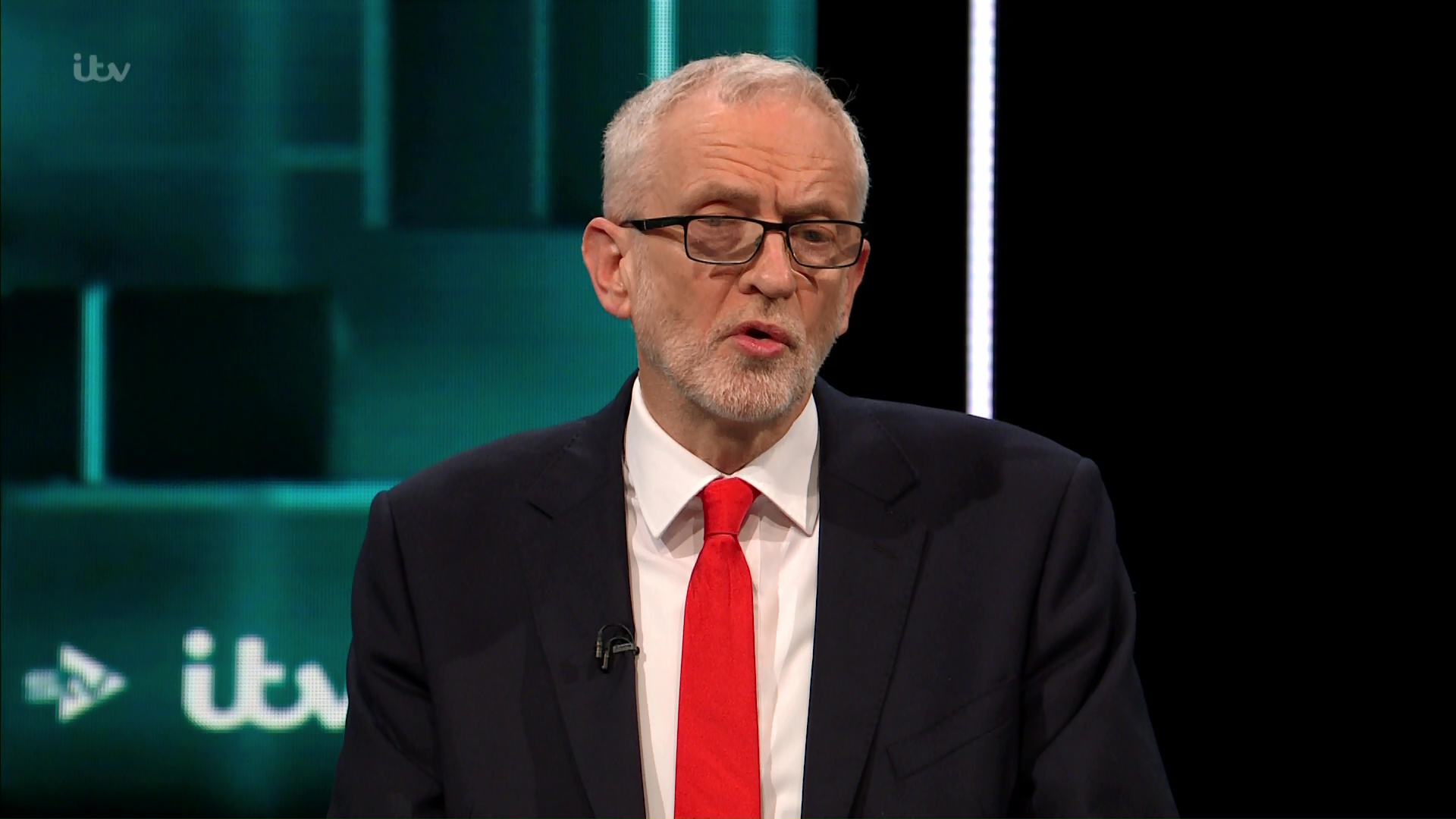 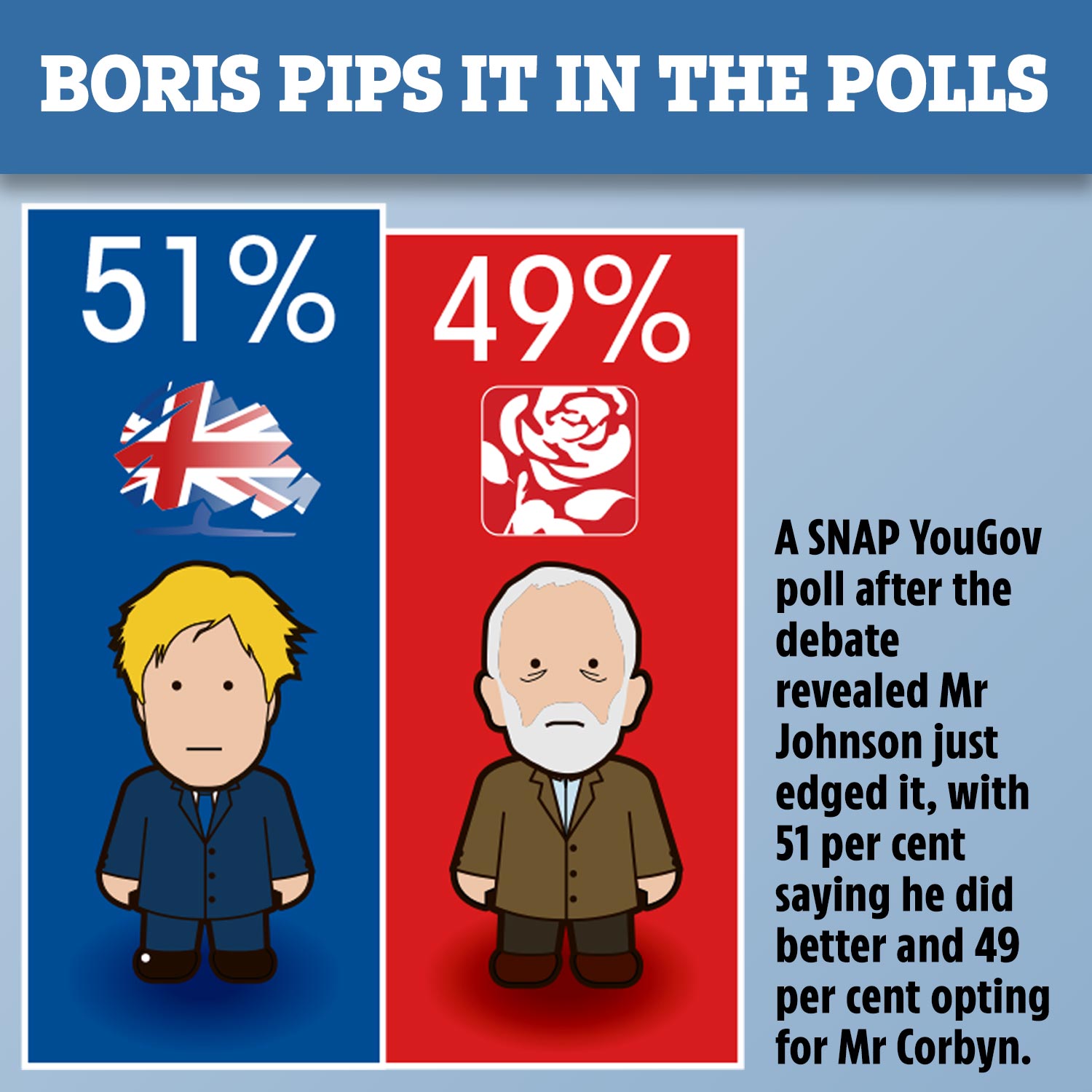