Goo, who had been a member of the girl group Kara, told South Korean media in 2018 her ex, hairdresser Choi Jong-bum, had threatened to end her career by leaking their sex videos. 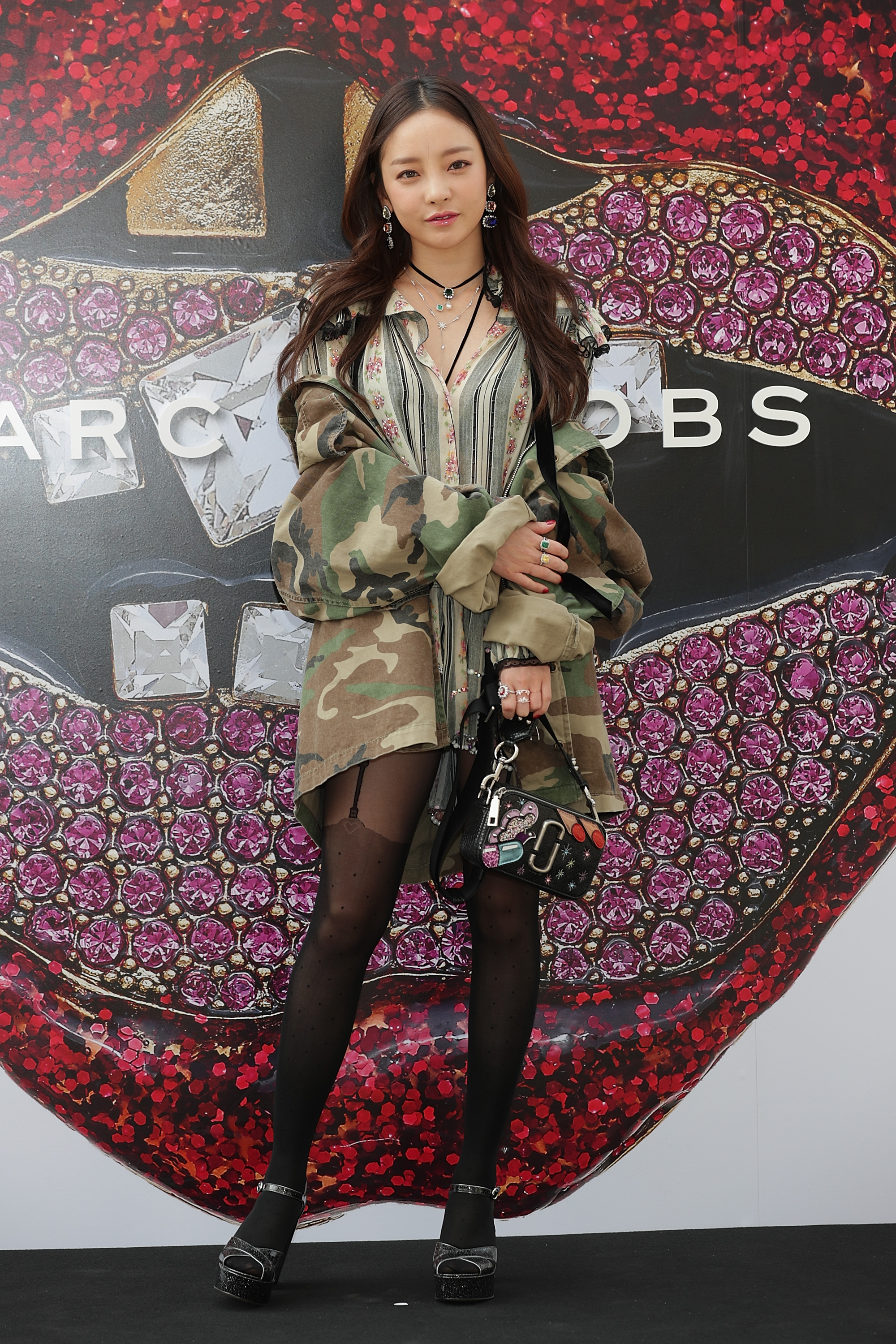 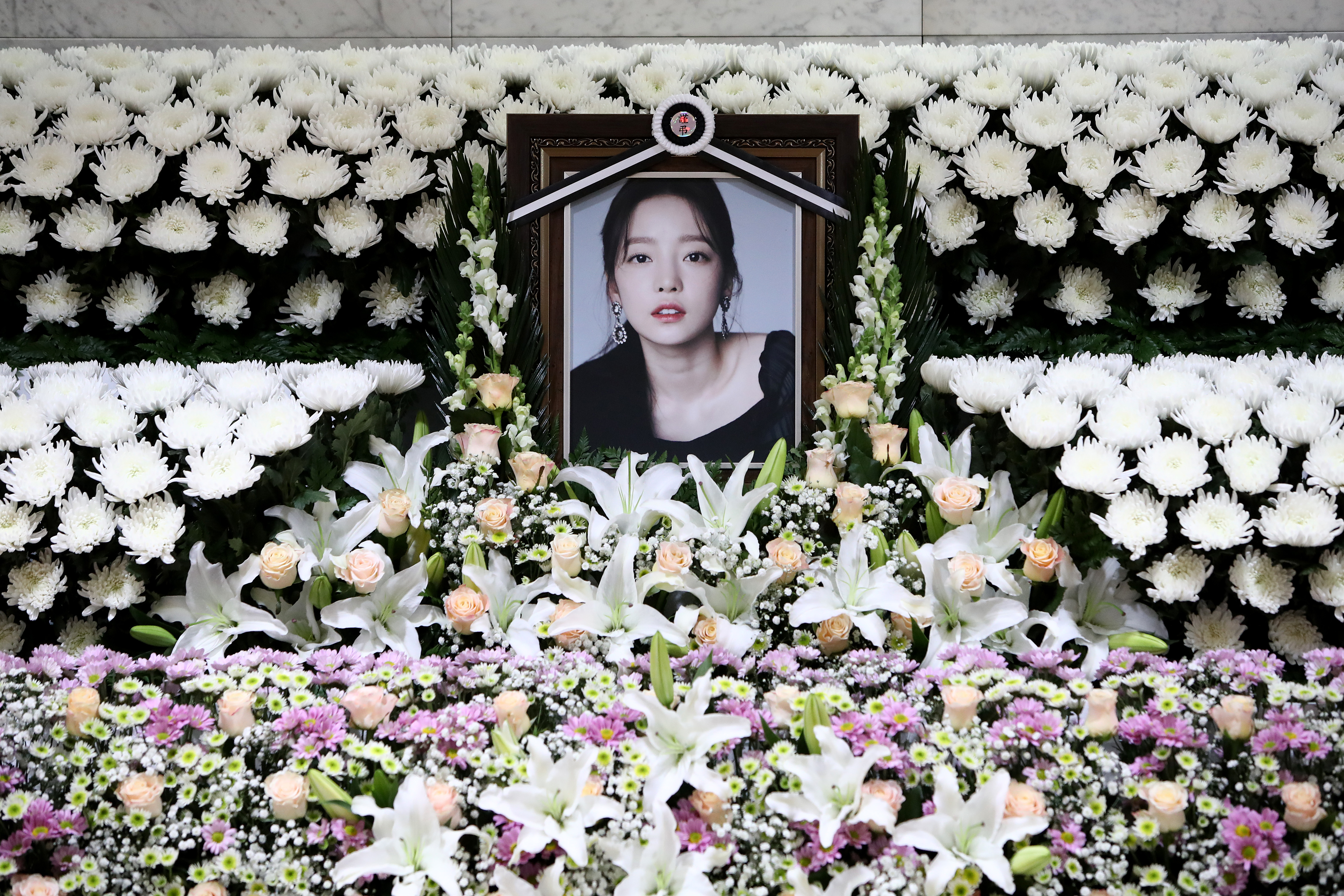 CCTV footage of the couple showed the singer kneeling before him appearing to plead with him not to.

Goo, 28, died at her homein November last year in what is thought to be a suicide.

She had received abusive online comments following reports of the videos.

Choi was convicted last year of multiple crimes including blackmail and inflicting injuries, and was given a suspended jail term.

Now the Seoul Central District Court on Thursday ordered a heavier sentence, jailing him for a year, after both Choi and the prosecution lodged an appeal.

The court said his blackmail over the footage had “seriously damaged” the late star’s reputation and had left her with “irreversible trauma”.

It added in a statement that Choi “was well aware that the degree of damage would be very serious if the sex videos were leaked, given that the victim was a famous celebrity.”

But the court concluded there was “not sufficient evidence” that she did not consent to be filmed.

In the conservative culture of South Korea, women who appear in these videos are often left feeling shamed, even though they are the victims, and face widespread isolation if the images become public.

Following the break-up of Kara in 2018, Goo launched a solo career and completed a tour of Japan with her latest release being issued shortly before her death.

About six months earlier, she had apologised to fans after being hospitalised following a suspected suicide attempt, saying she had been “in agony over a number of issues”.

She was found unconscious by her manager at her home in Seoul’s Gangnam district.

She had posted a chilling final message on her Instagram the day before, saying: "Goodbye".

Goo’s death came a month after Sulli, 25, — another K-pop star and a close friend of hers — took her own life after a struggle with online bullying.

Goo found fame in 2007 with pop group Kara, who enjoyed success with hits Cupid and Step.

The group was originally made up of seven members, but the current line-up consisted of Hara, Gyuri, Seungyeon and Youngji. 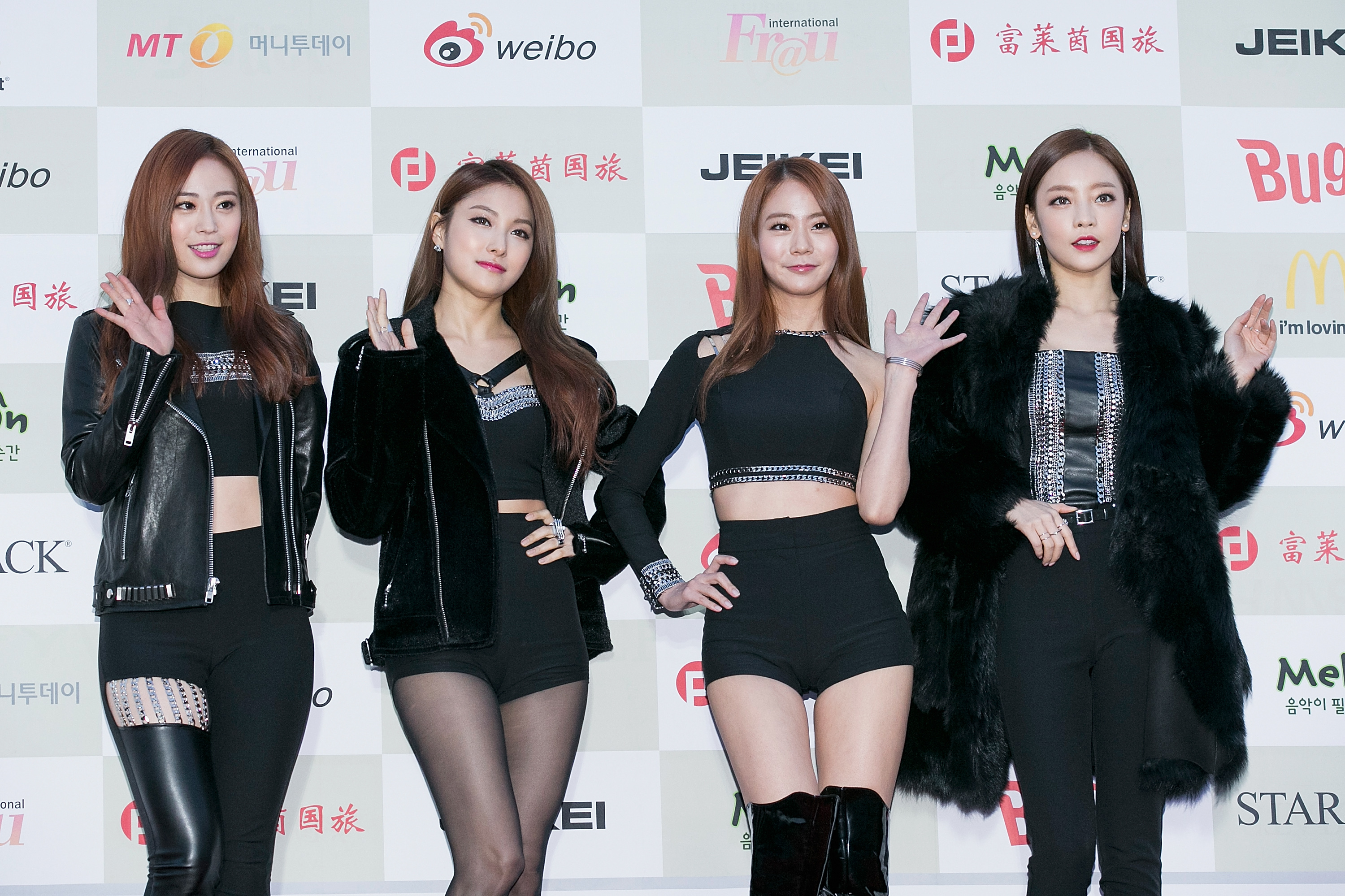 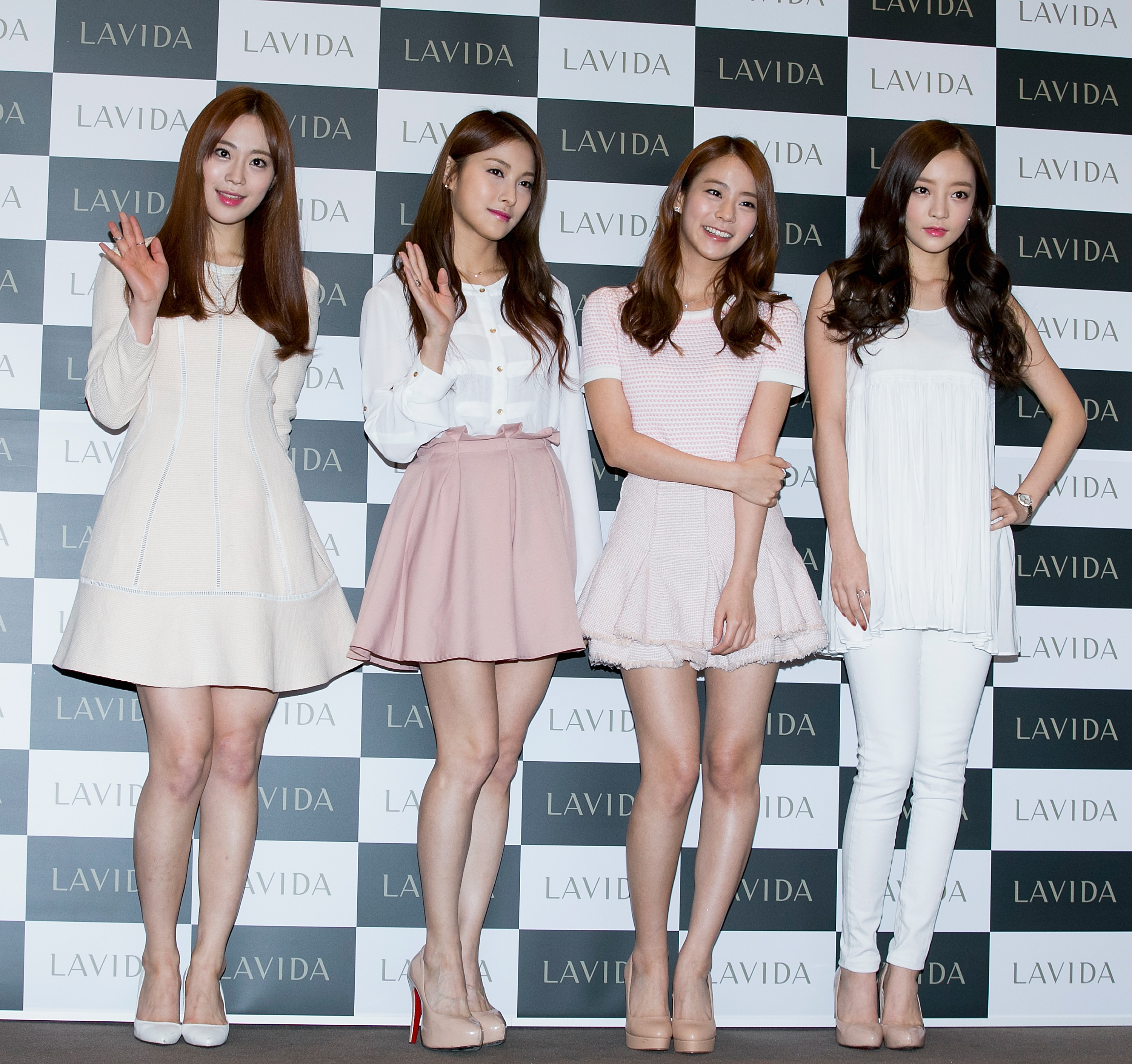