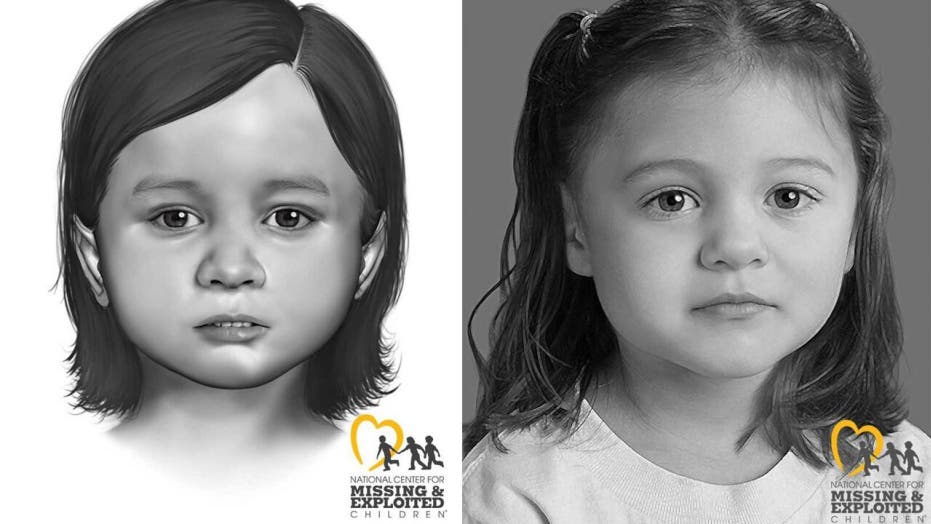 Cops say remains found last year in Delaware belong to a 3-year-old girl, as they charged the girl's mother and her husband in the death, according to a report.

It took police 13 months to identify the remains as Emma Cole's. Investigators weren't revealing how they made the identification, Smyrna Police Sgt. Brian Donner told Fox News on Friday. 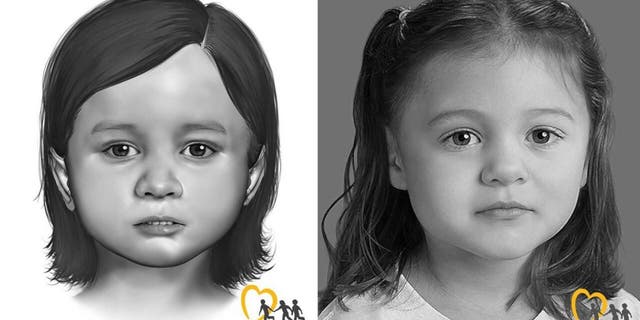 Smyrna police in Delaware released these images in hopes of identifying remains of a little girl found near softball fields in September. (Smyrna Police Department)

The identification was announced Thursday along with the arrests in Pennsylvania of former Smyrna residents Kristie Haas, 28, and Brendan Haas, 38, in Emma’s death. Donner wouldn't say what they had been charged with.

He also wouldn't say what connection the couple had to Emma.

Police believe Emma had been dead several weeks when they found her body in a park in Smyrna with softball fields in September 2019.

The News Journal reported that a month later Kristie Haas and her husband were evicted from a house they lived in near the fields.

At the time, they said, “An anthropological exam of her remains suggests that she suffered from chronic illness.”