A 'DEVIOUS' mum has been jailed after she swindled £70,00 out of her employer to take her kids to Disneyworld.

Charlotte Clifton, 30, doctored payments to suppliers and staff to fund the holiday, as well as meals out and her beautician course. 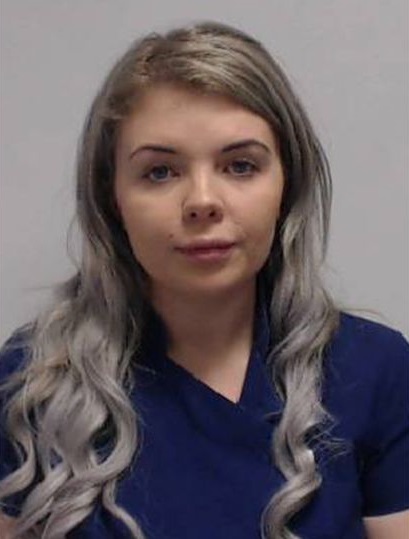 She wept in the dock as she was handed a 12-month sentence, which the judge said she would serve at least six months of behind bars.

The mum-of-three was accounts manager at County Gates Ltd, a small business based in Stockport that provides custom gates, railings, balconies and other metalwork.

She was responsible for paying weekly wages to staff and suppliers, Minshull Street Crown Court heard.

Before Christmas 2017 a routine check of payments was carried out before the firm closed for the holidays.

It was discovered that one payment went into Clifton's account instead of to suppliers, according to Manchester Evening News.

A company investigation then found that there were 34 fraudulent transactions disguised as payments to staff and suppliers.

She used some of the money to become qualified in doing non-surgical cosmetic procedures, which allowed her to set up shop as a self-employed beautician.

Huw Edwards, defending, said she made the first few payments because of her "dire financial position" but became "greedy" when she "got away with it".

He urged the judge not to send her straight to prison.

Mr Edwards said Clifton, who has no previous convictions and three children, was "genuinely remorseful" for her actions and would be greatly affected if she was jailed.

Nicholas Clarke QC, told her that her 12-month sentence could not be suspended.

He said: "You indulged yourself at the expense of your employer, who trusted you explicitly.

"As accounts manager you were responsible for paying suppliers and staff wages. This offence was sophisticated and involved the altering of records.

It was devious and quite deliberate

"It was devious and quite deliberate.

"The total amount is significant, over £70,000, which small family firms can ill-afford.

"There is a perception that fraud is a faceless crime but this case is a good example that most certainly is not."

The company told police: "Charlotte was a well-liked and trusted member of staff.

"We are shocked at the level of deception Charlotte has shown herself capable of.

"We had concerns because although we were busy and had plenty of customers, we were only making a minimal profit. Charlotte knew that we were cutting back.

"Despite this, she has continued to take from us."

A Proceeds of Crime Act (POCA) hearing will be held at a later date to begin to try and reclaim the money. 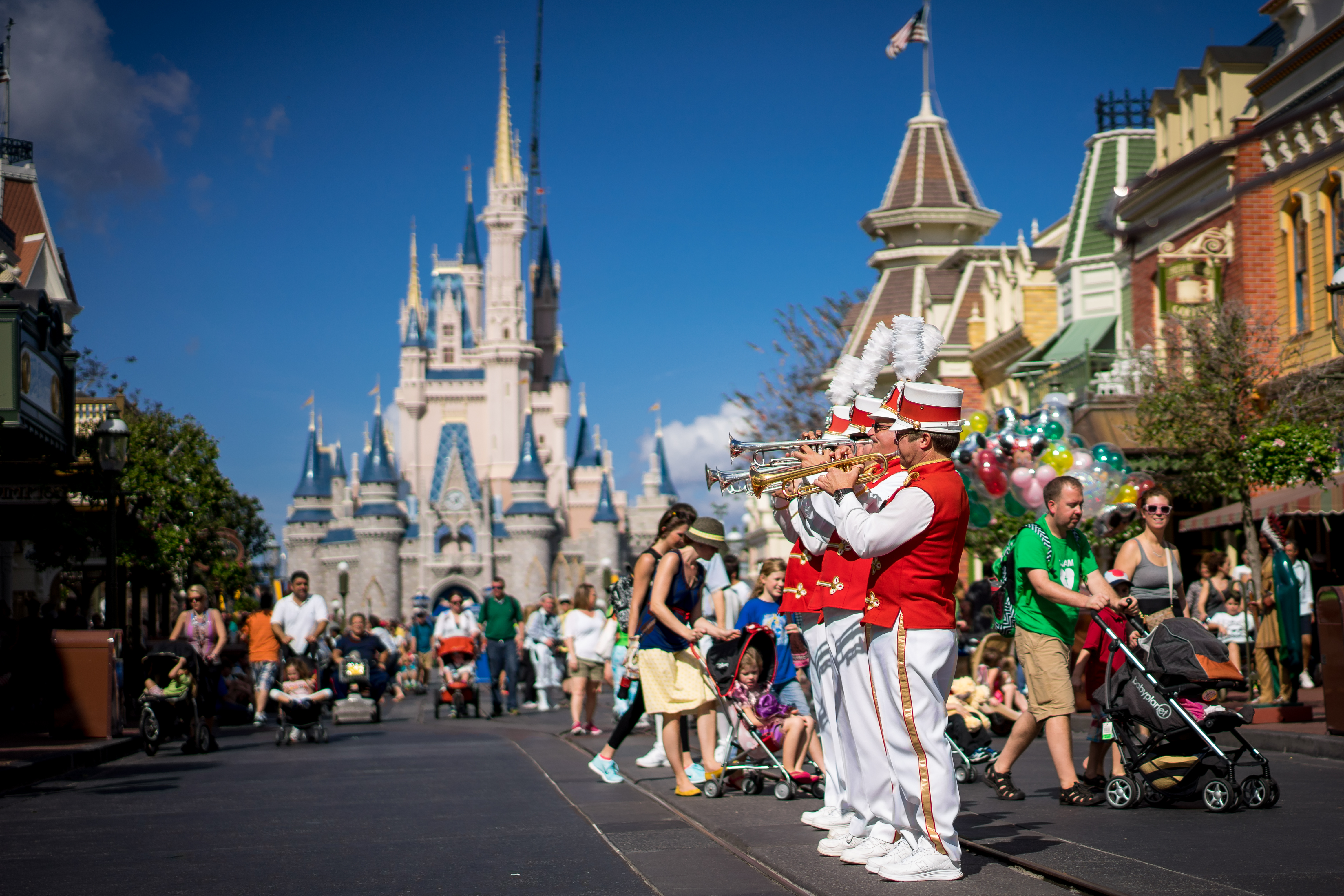