WHITE supremacy organisations were brought to the fore during the presidential debate.

Here’s what the President had to say about the groups. 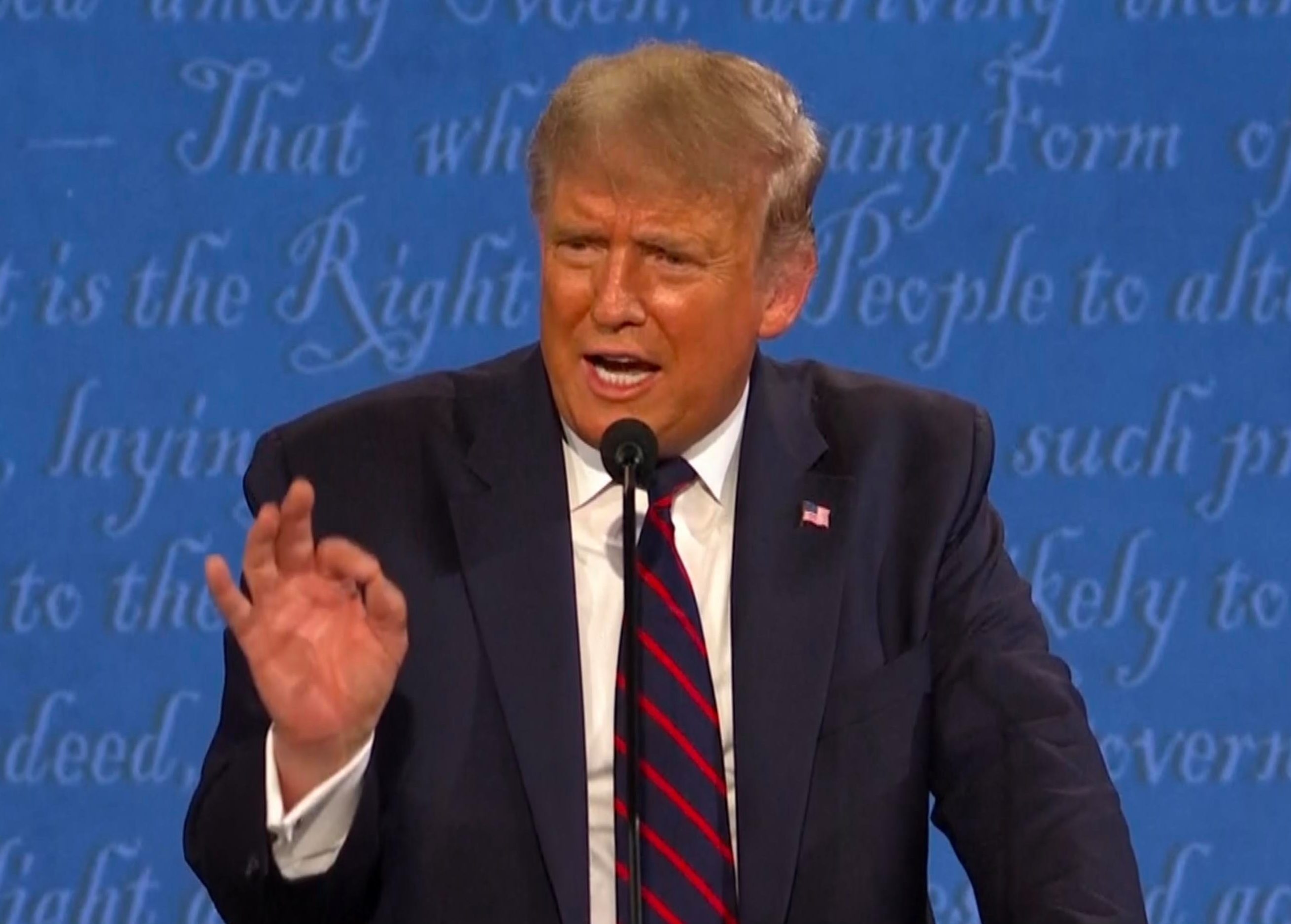 During a segment on race relations, moderator Chris Wallace asked Trump if he was willing to denounce "white supremacists and militia groups" and tell them to stand down.

It comes as multiple senior federal officials, including at the FBI and Department of Homeland Security have been warning that they pose a rising threat of violence in the United States.

But Trump initially replied by blaming "the left wing" for violence, before saying he was "willing to do anything."

He said:  "What do you want to call them? Give me a name.

"Proud Boys, stand back and stand by..

"But I'll tell you what, somebody's got to do something about antifa."

Antifa, which stands for anti-fascist, is a largely unstructured, far-left movement whose followers broadly aim to confront those they view as authoritarian or racist.

What did Joe Biden say?

Biden, responding to Wallace asking Trump to condemn white supremacists movements, said: "Do it. Say it."

Referring  to antifa, he said: "His [Trump’s]  own FBI director said … antifa is an idea, not an organisation. Not militias." 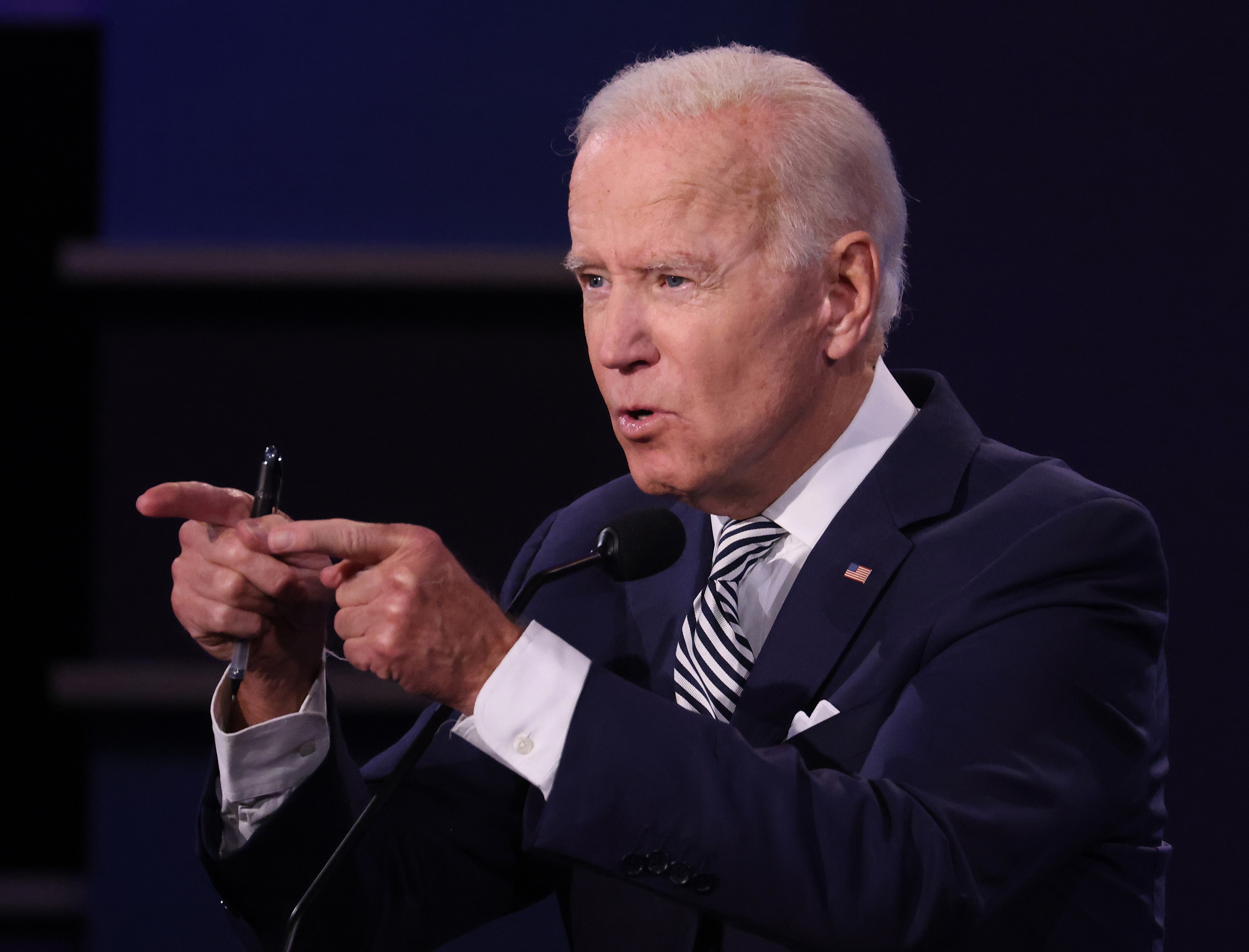 Who are the Proud Boys?

The Proud Boys is a white nationalist group that was founded in 2016.

The alt-right organization was launched in New York City in 2016 and has been classified as a hate group by the Southern Poverty Law Center (SPLC).

They have appeared alongside other alt-right groups at extremist gatherings.

This included the Unite the Right rally in Charlottesville, Virginia, in 2018 that left counter-protester Heather Heyer dead and 19 others injured.

There are three degrees of membership, according to the SPLC.

To become a first degree in the 'pro-West fraternal organisation' a prospective member simply has to declare 'I am a western chauvinist, and I refuse to apologize for creating the modern world,'" the SPLC says. 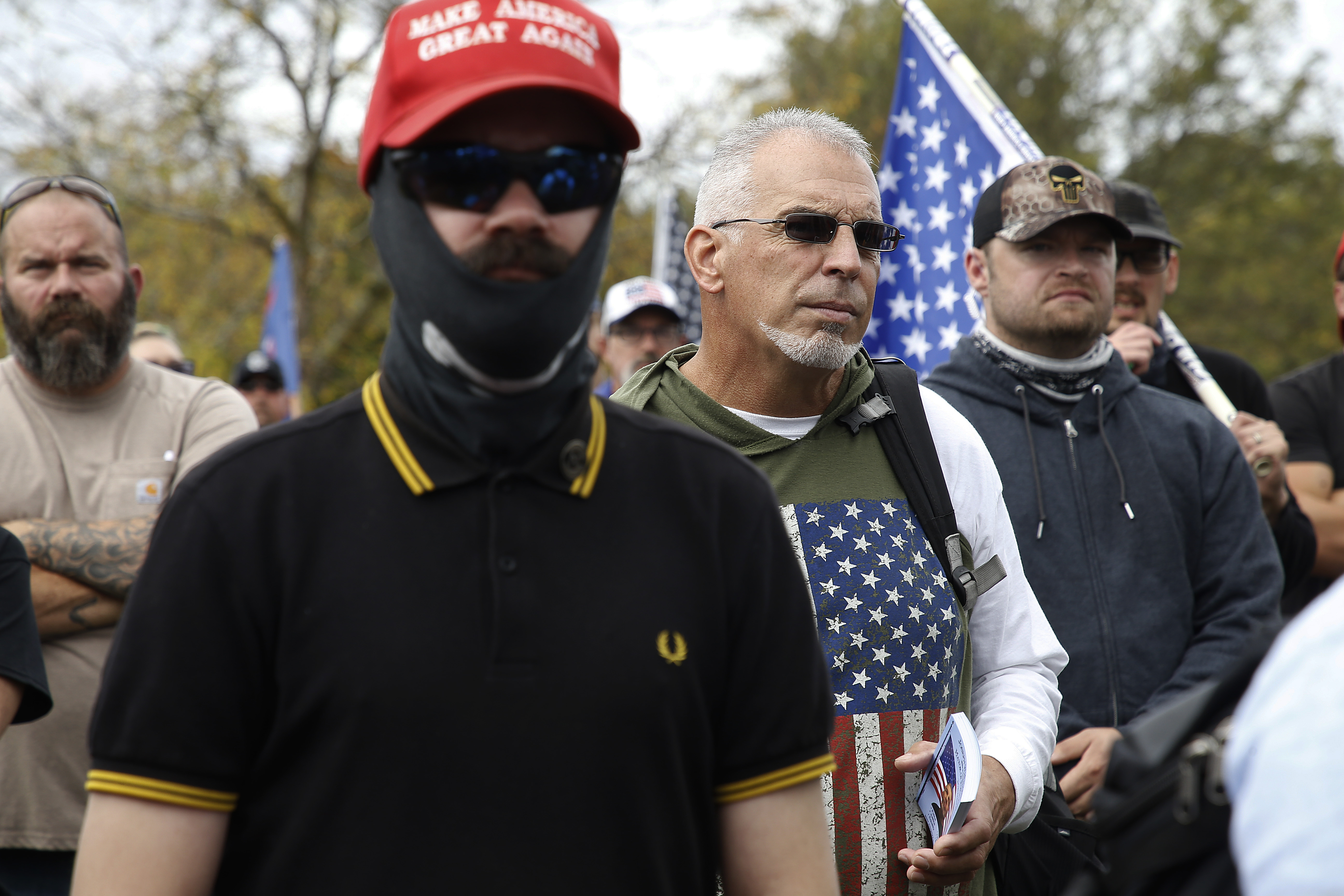