CLAUDIA Conway claimed her mom Kellyanne had her arrested in connection with a TikTok video she posted to her account.

The teenager asked her 176,000 TikTok followers "how do i get in touch with pro bono lawyers" after saying her mom called the police on “fake assault charges a few weeks ago.” 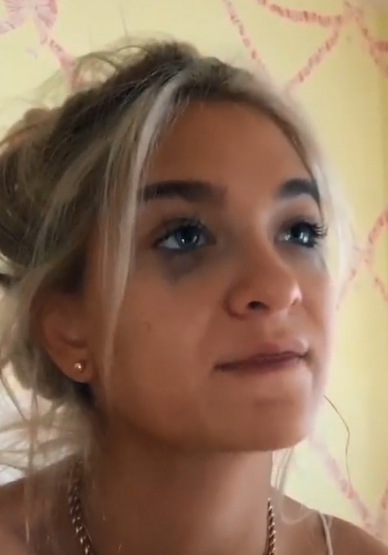 Here is more on Claudia and Kellyanne’s tumultuous relationship.

Who is Claudia Conway?

Claudia Conway, 15, is the daughter of Kellyanne Conway and George Conway, a DC-based attorney and founder of the anti-Trump conservative super political action committee (PAC) called The Lincoln Project. 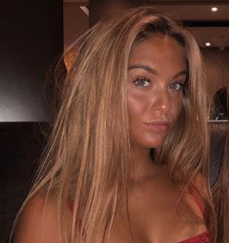 Claudia told her TikTok followers on Thursday that her mom had her arrested for “fake assault charges” and was seeking help from pro-bono lawyers.

Kellyanne did not comment on the arrest but many social media users were concerned at the behavior.

When asked by a TikTok follower whether Claudia and her mother "get along usually," despite their political differences, Claudia responded, "yes we do get along!"

Another follower said: "Girl you got your platform now, use it." 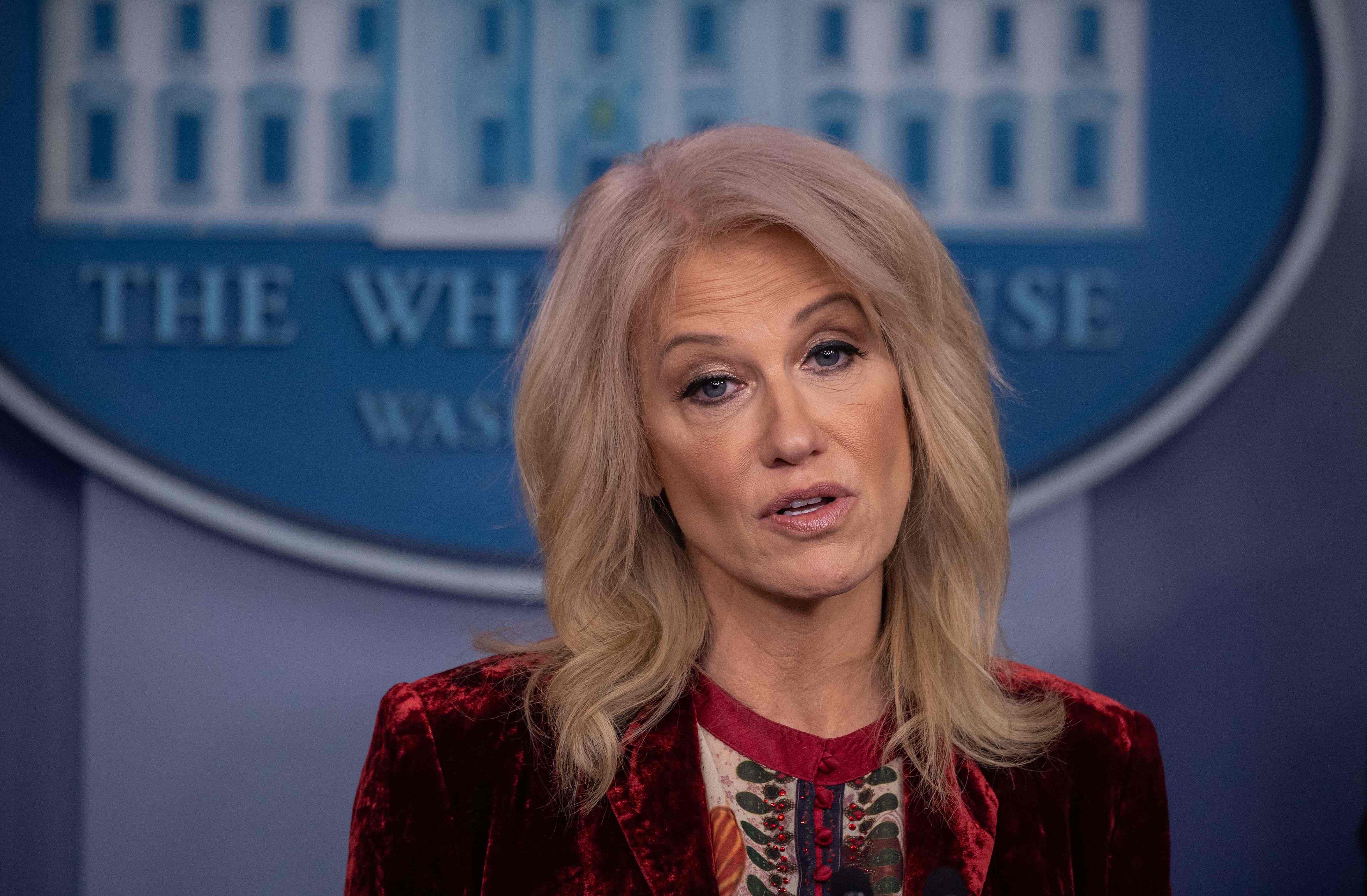 She also tweeted on Saturday that she was "pushing for emancipation" from her parents due to ongoing feuds.

Who is her mom Kellyanne Conway and did she try and get Claudia arrested?

Kellyanne is serving as President Trump’s legal counselor until the end of the month amid family troubles.

She is also known for working as a Republican pollster and political pundit.

Claudia was asking for help on her social media days after she reposted one of the president's tweets with the caption "you’re a f**king idiot" followed by a heart emoji.

Her tweet was in response to Trump stating that schools should reopen amid the ongoing coronavirus pandemic. 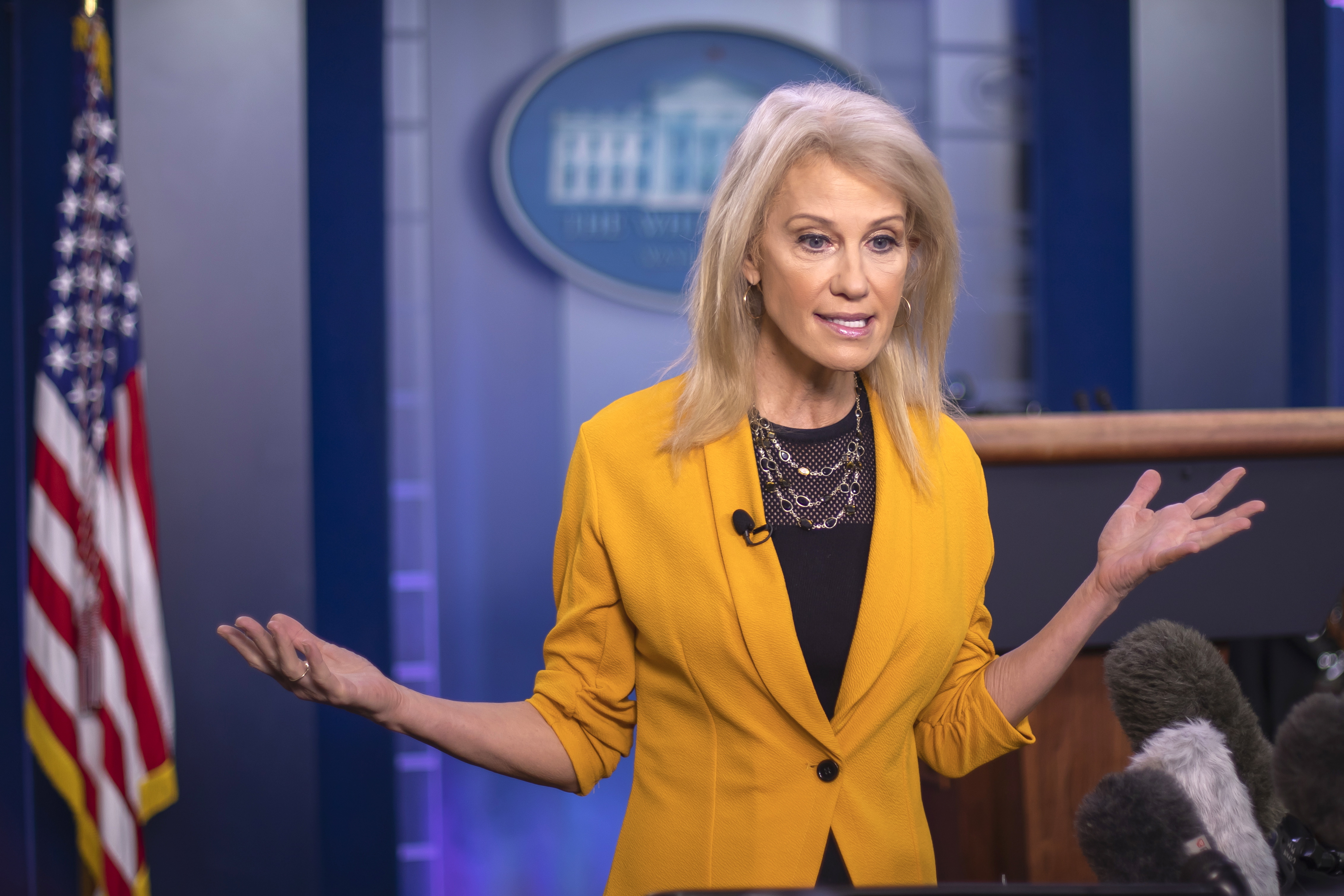 The president wrote: "Cases up because of BIG Testing! Much of our Country is doing very well. Open the Schools!"

Trump also addressed his followers saying: "If Congress doesn’t bring fairness to Big Tech, which they should have done years ago, I will do it myself with Executive Orders.

"In Washington, it has been ALL TALK and NO ACTION for years, and the people of our Country are sick and tired of it!"

Claudia missed no chance and clapped back at Trump, calling him "racist" and "homophobic." 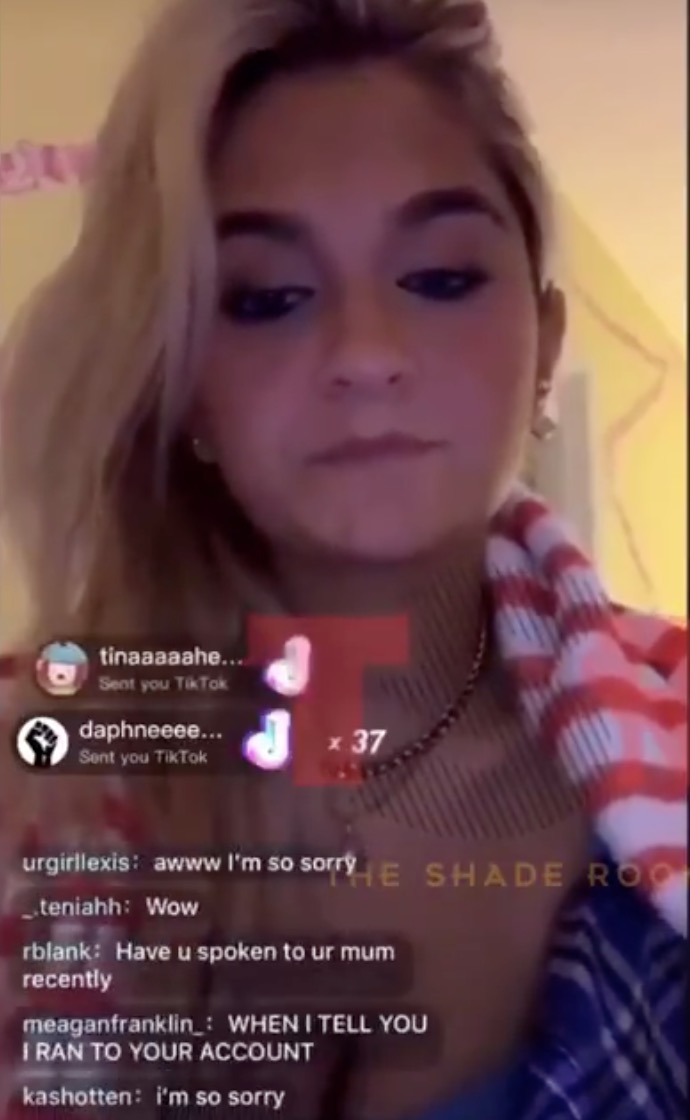 "Do you know what WE are sick and tired of? our racist, homophobic, tyrannical, golfing idiot of a president," she wrote.

Did Kellyanne resign from her position at the White House?

In light of recent events regarding Kellyanne’s relationship with Claudia and her social media use, she decided to leave her legal counsel role at the White House to focus on her home life.

Kellyanne announced on Sunday that she was leaving to have “less drama, more mama.”

"This is completely my choice and my voice. In time, I will announce future plans," the longtime Republican pollster and political consultant said in her official statement. 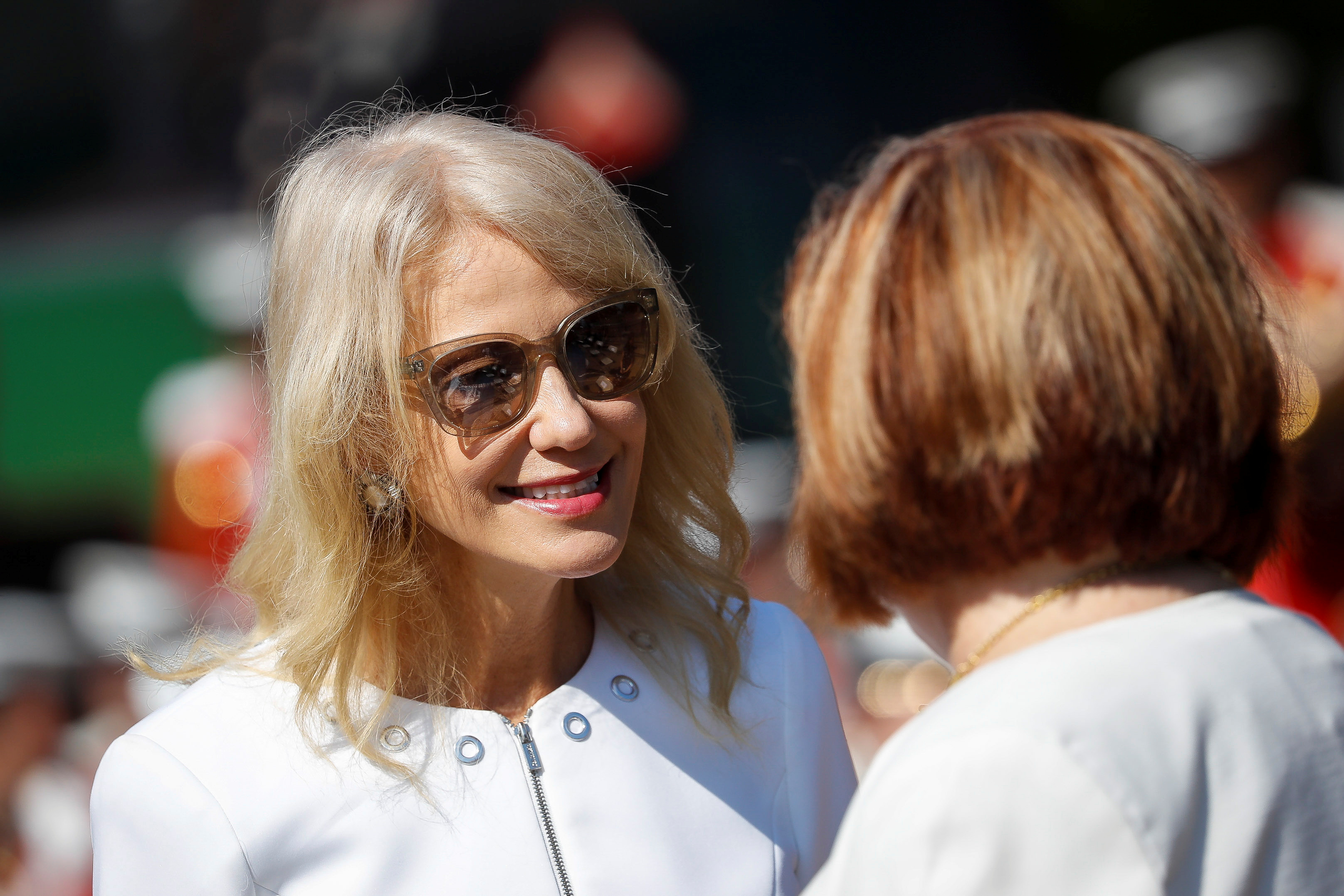 "For now, and for my beloved children, it will be less drama, more mama."

She explained how her four children are "teens and tweens" who are about to start a new school year "remotely from home for at least a few months."

"I am deeply grateful to the President for this honor, and to the First Lady, the Vice President and Mrs. Pence, my colleagues in the White House and the Administration, and the countless people who supported me and my work."

President Trump also chimed in to thank her for her work throughout his presidency saying: “Kellyanne Conway has been a trusted adviser and strategist who played a crucial role in my victory. 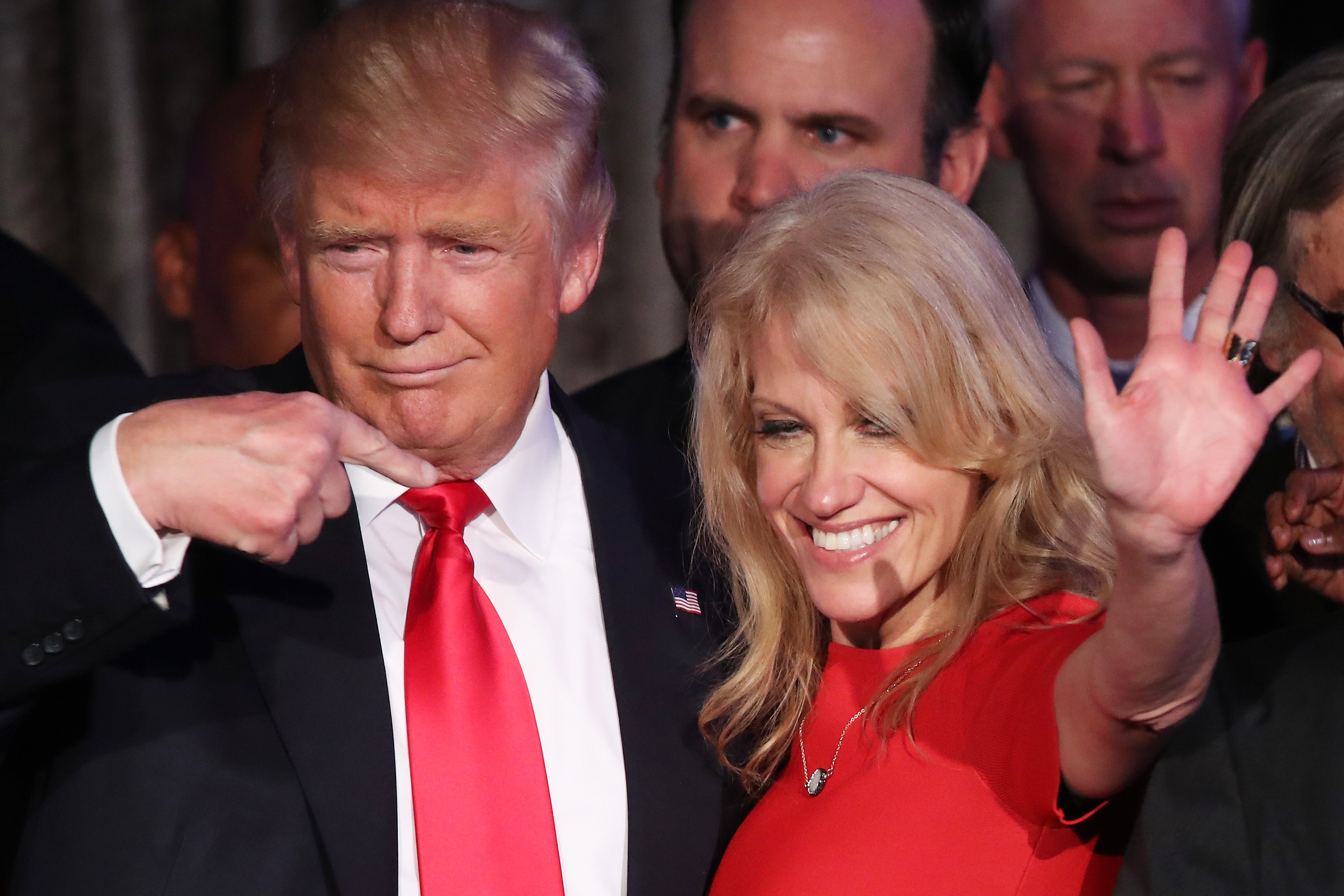 “She is a tireless and tenacious advocate of my agenda and has amazing insights on how to effectively communicate our message.”

Additionally, Kellyanne added that she said she was "humbled and honored" to be named to the position.

She said: "I want to thank the president-elect for this amazing opportunity.

"A Trump presidency will bring real change to Washington and to Americans across this great nation." 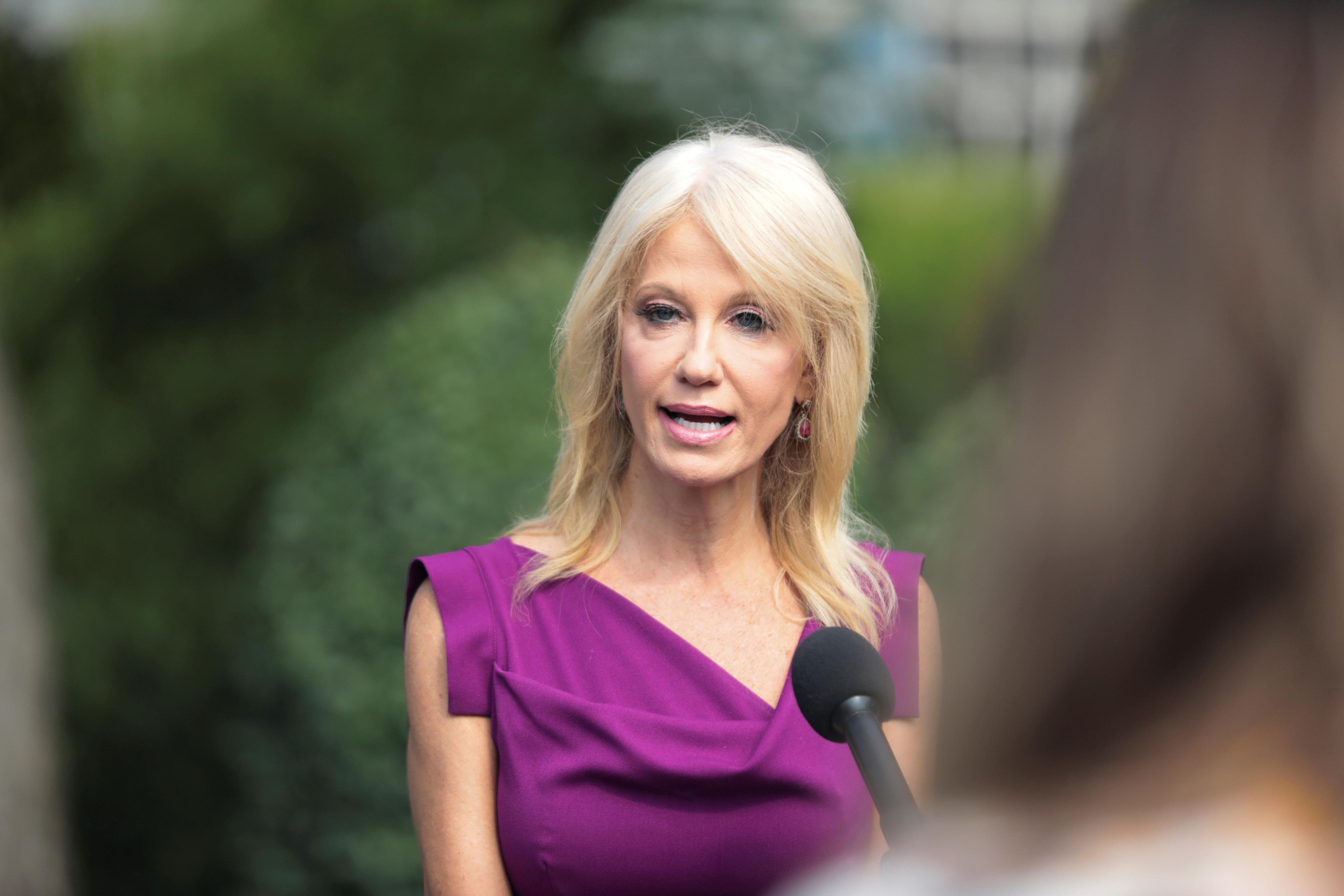 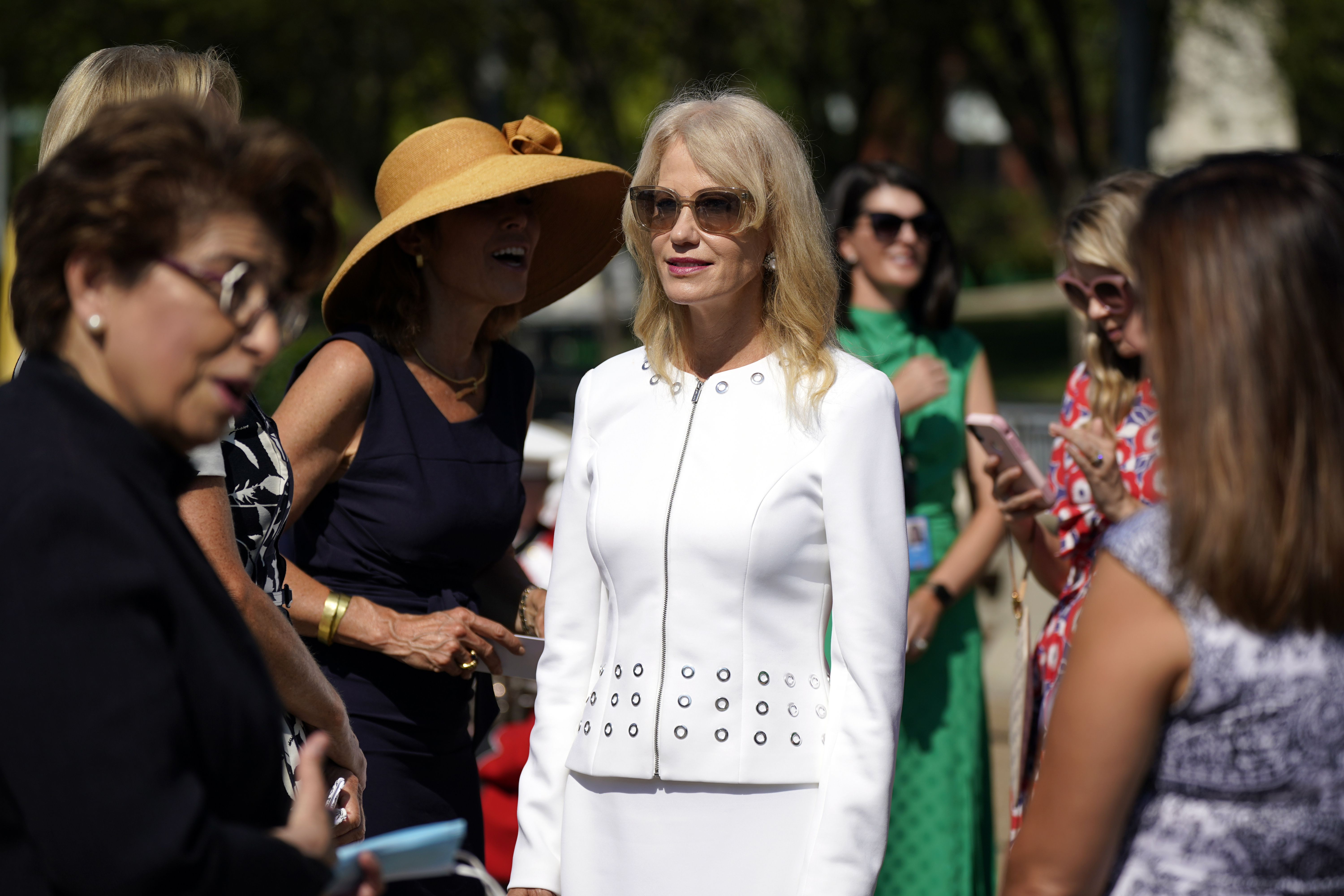 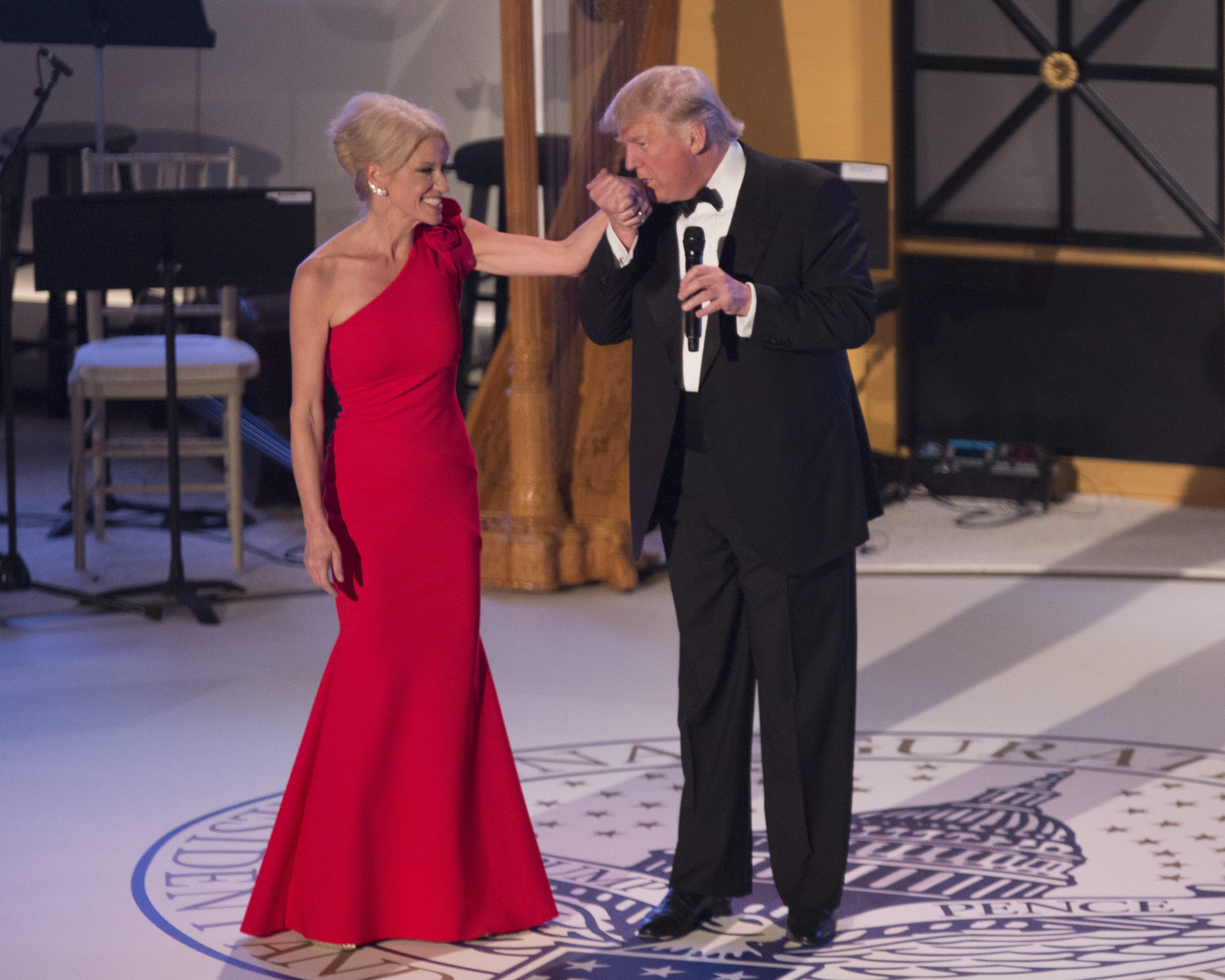