Dan Kirkham, 22, and girlfriend Bea Adrio, 20, had to miss their £400 Madrid holiday due to the error and have now been told they won't get a refund. 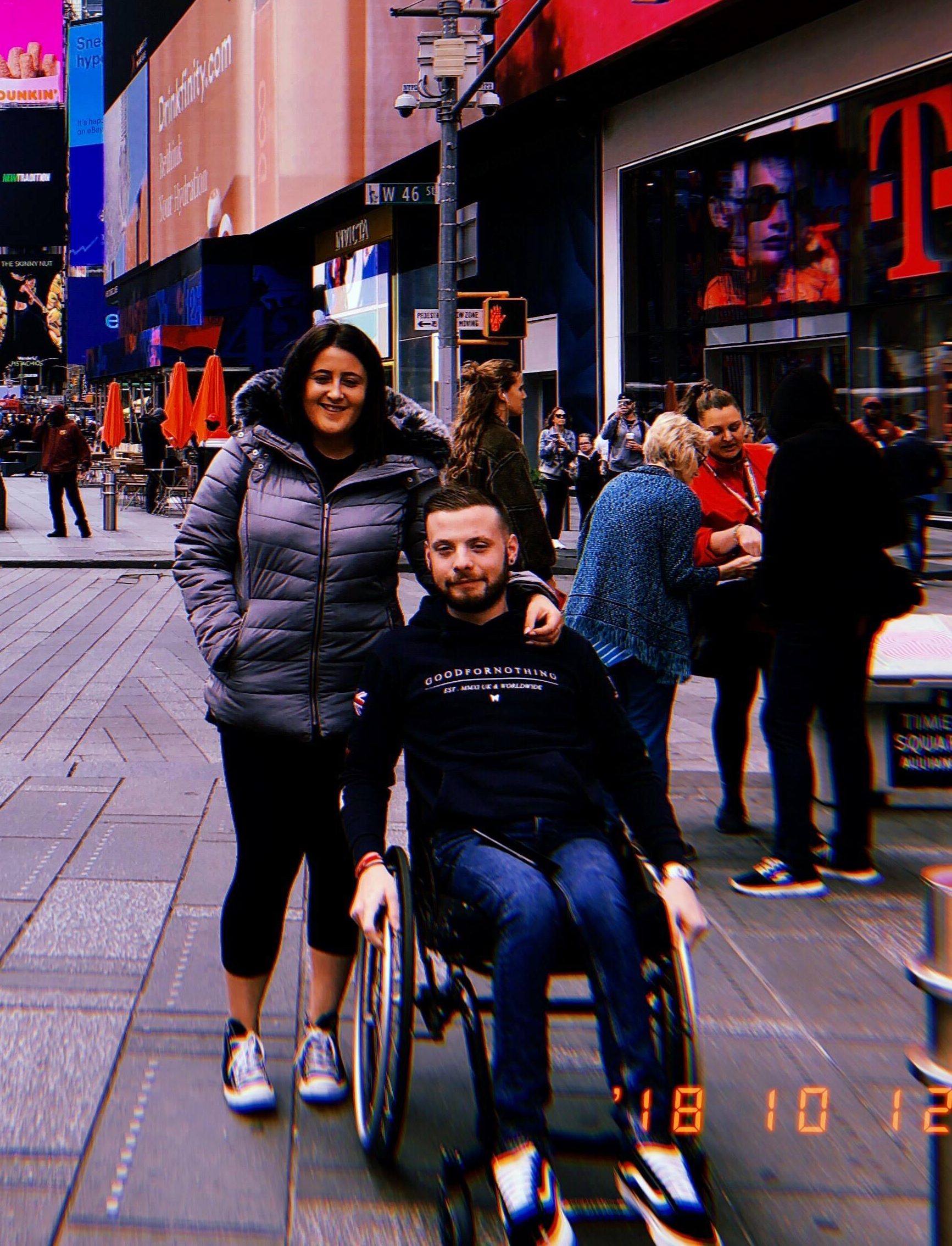 The pair had paid extra for special assistance for wheelchair-user Dan, who suffers from Cerebral Palsy, and were due to travel to the Spanish capital yesterday evening.

But when they got to the gate at Manchester Airport, the wheelchair assistance – provided by an independent company OCS – didn't show up in time.

The couple waited for the lift that attaches to the plane but it never arrived.

They asked Ryanair staff to hold the flight so Dan could get the correct assistance to board – but the airline's workers allegedly refused. 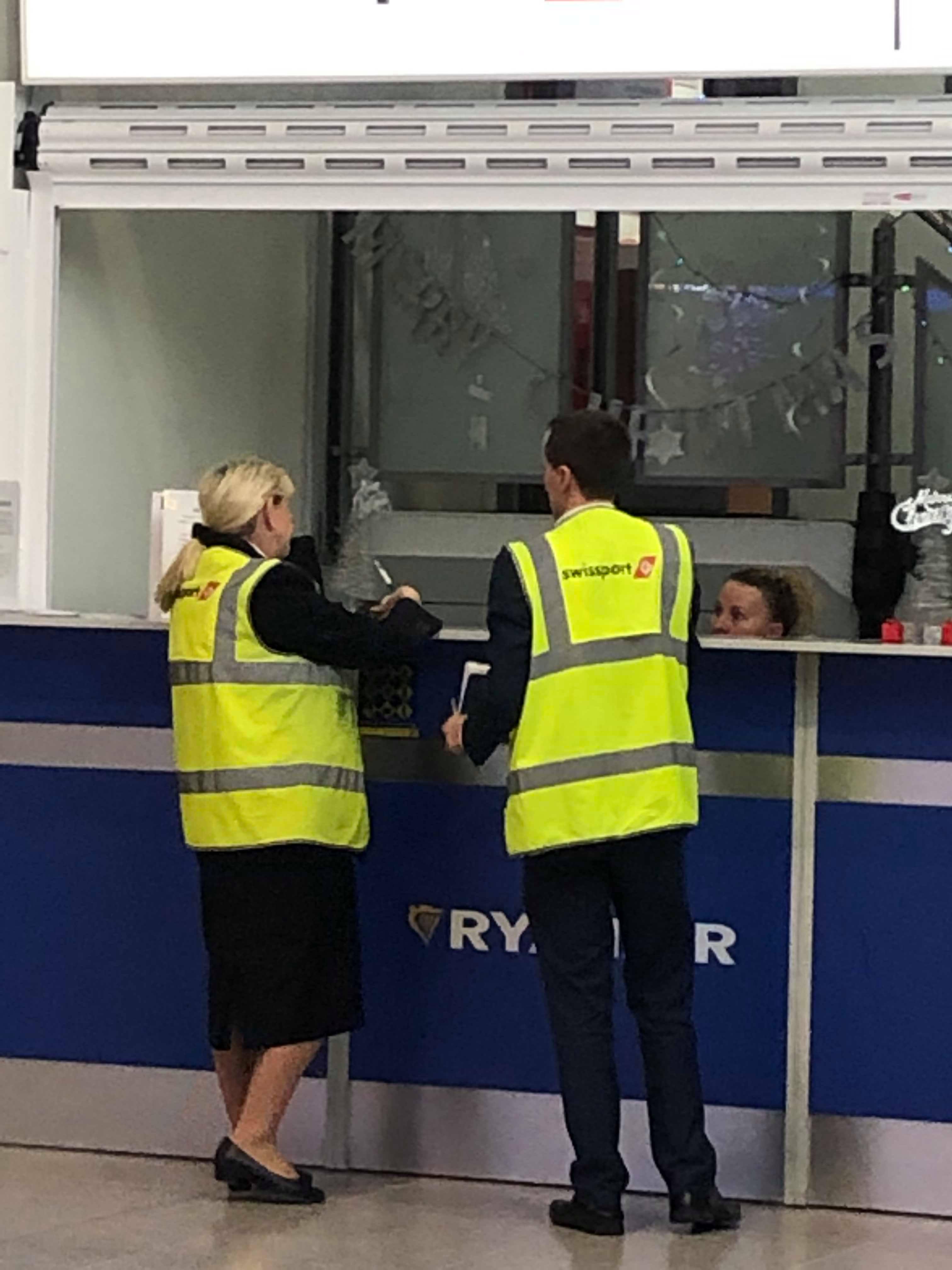 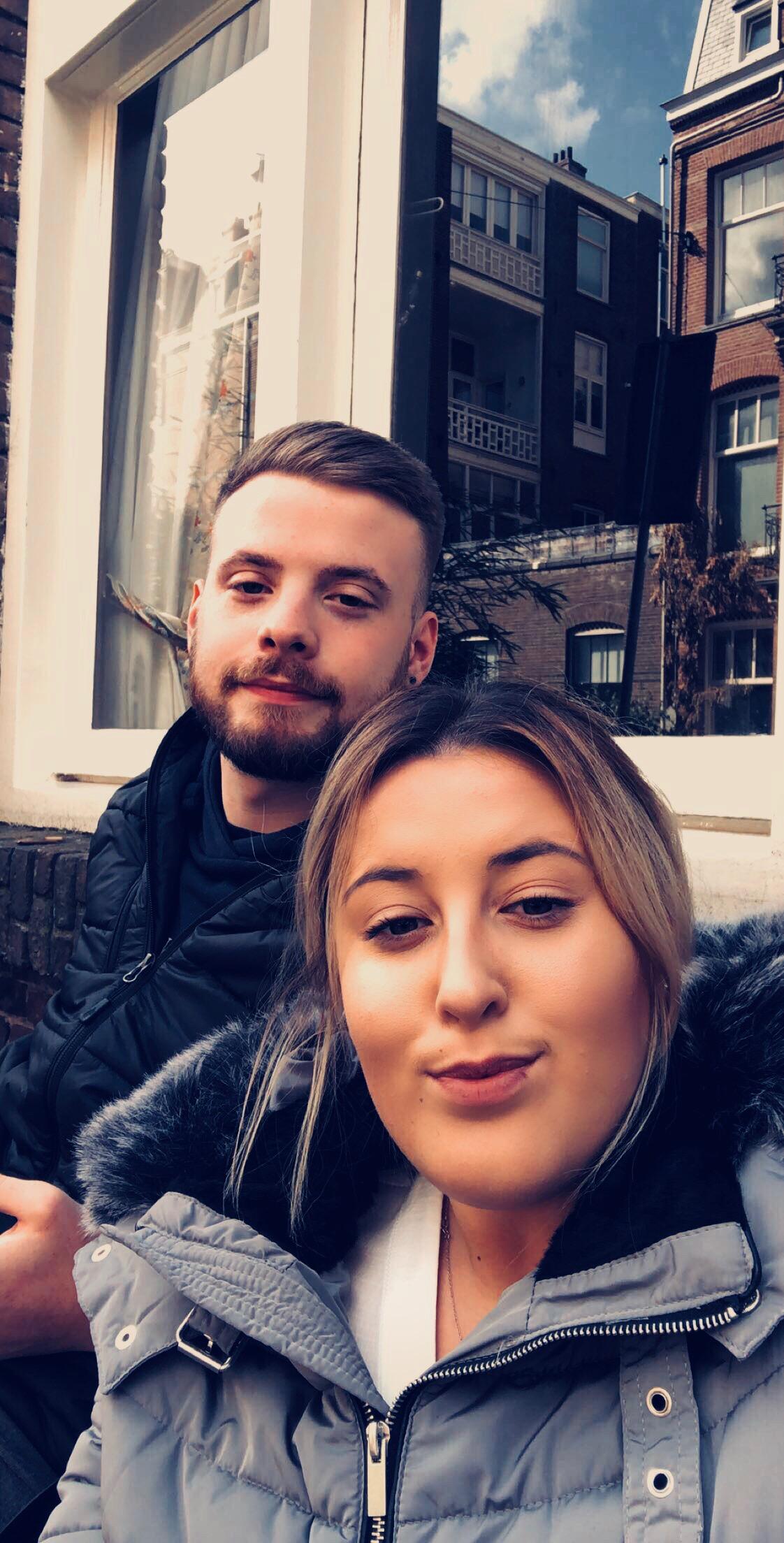 Dan told The Sun Online: "I felt embarrassed and discriminated against and will never be flying with Ryanair again.

"What would have I done if I was on my own travelling without my girlfriend.

"No one from Ryanair has apologised for this event. 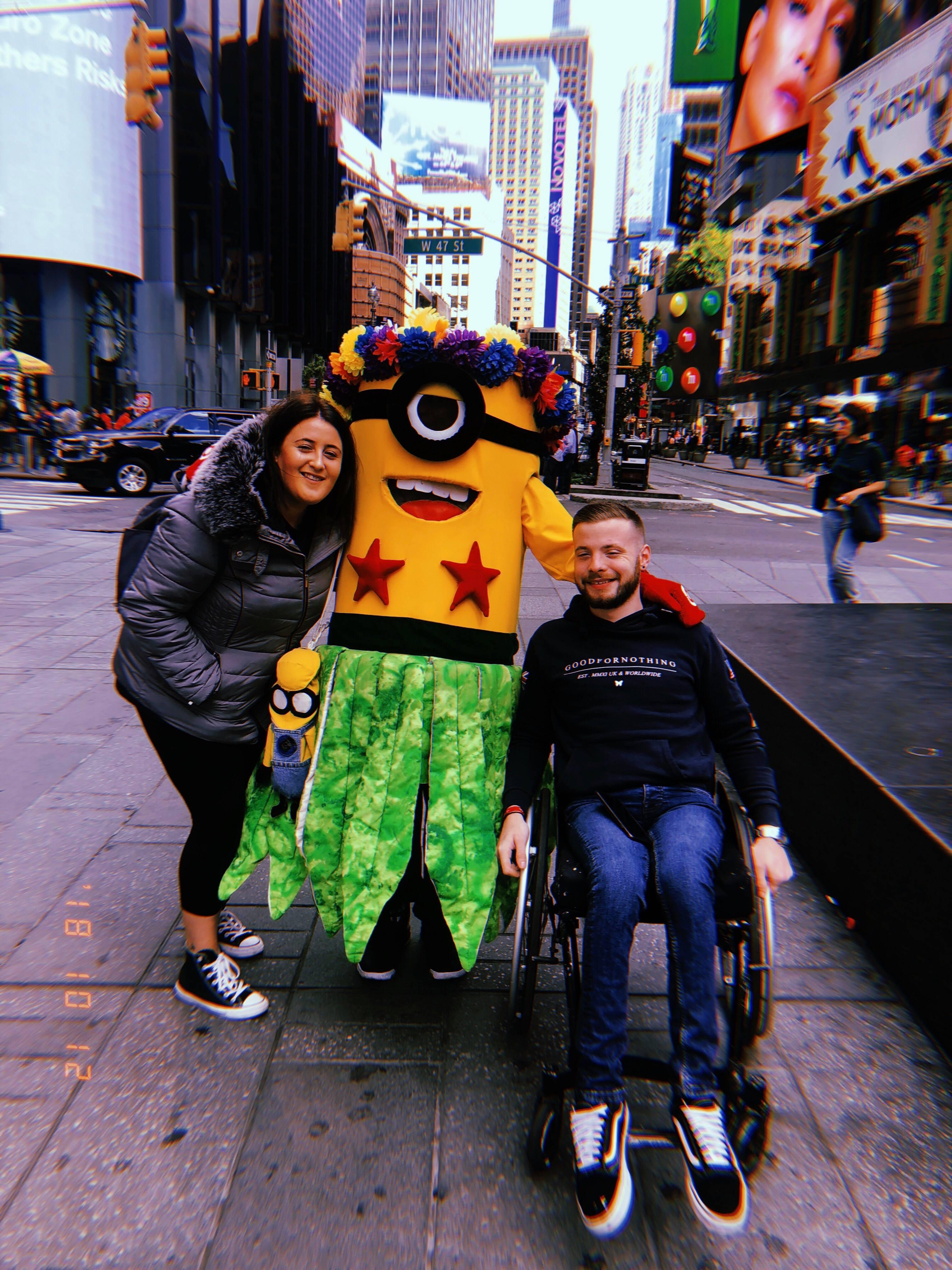 "I am worried to travel again now in case this happens again because I rely on other people so much and they have let me down.

"None of this is our fault and they’re refusing a refund."

The couple have been told they will not be refunded and were only offered a replacement flight the next day, which they did not accept. 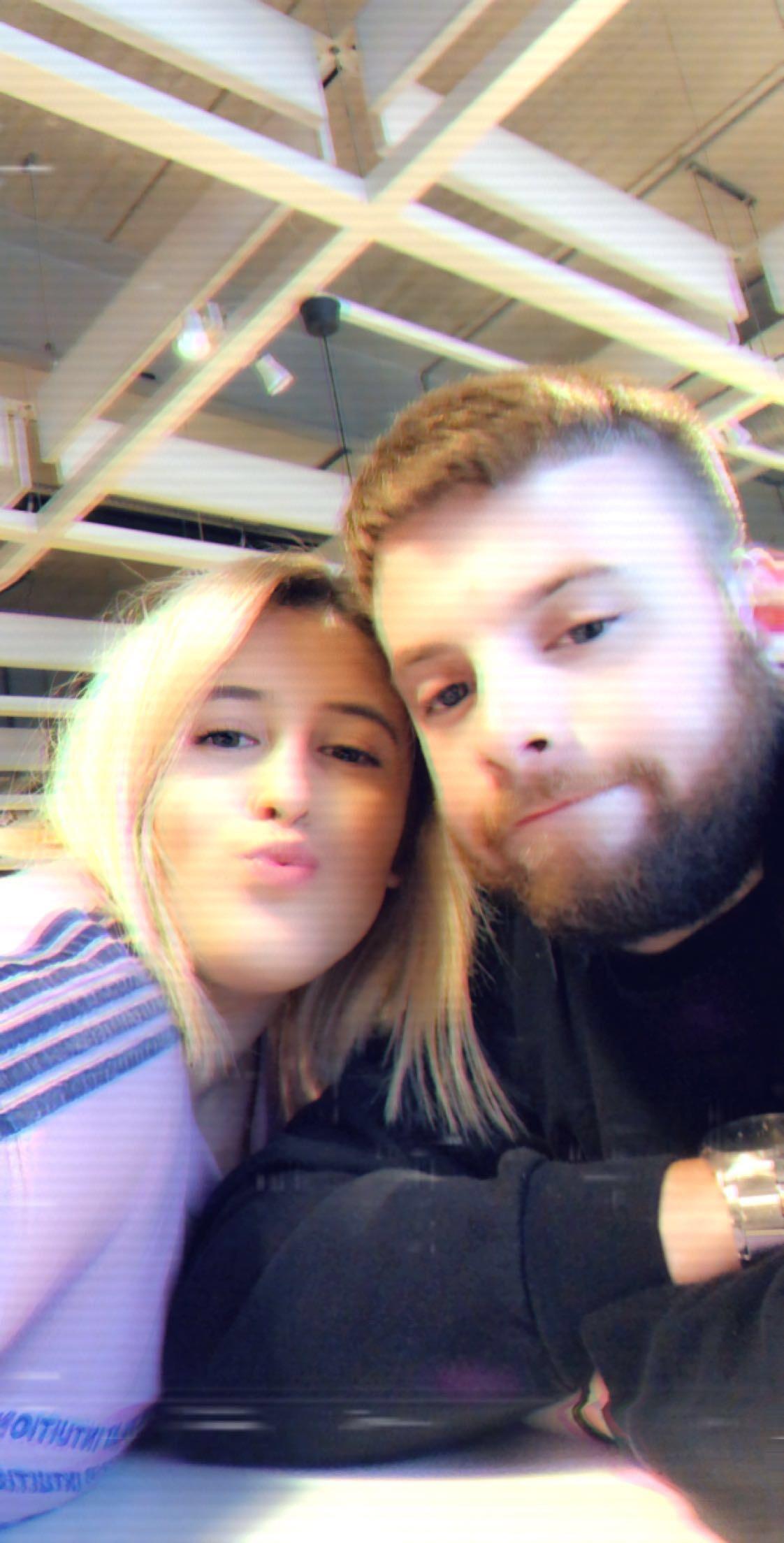 They were flying to Madrid for three days to spend time with Bea's brother before Christmas and they would not see him if they chose to fly today.

Support Worker Bea said: "I am absolutely gutted that I have missed the opportunity to visit my brother before Christmas as this was the last opportunity I could of visited him. 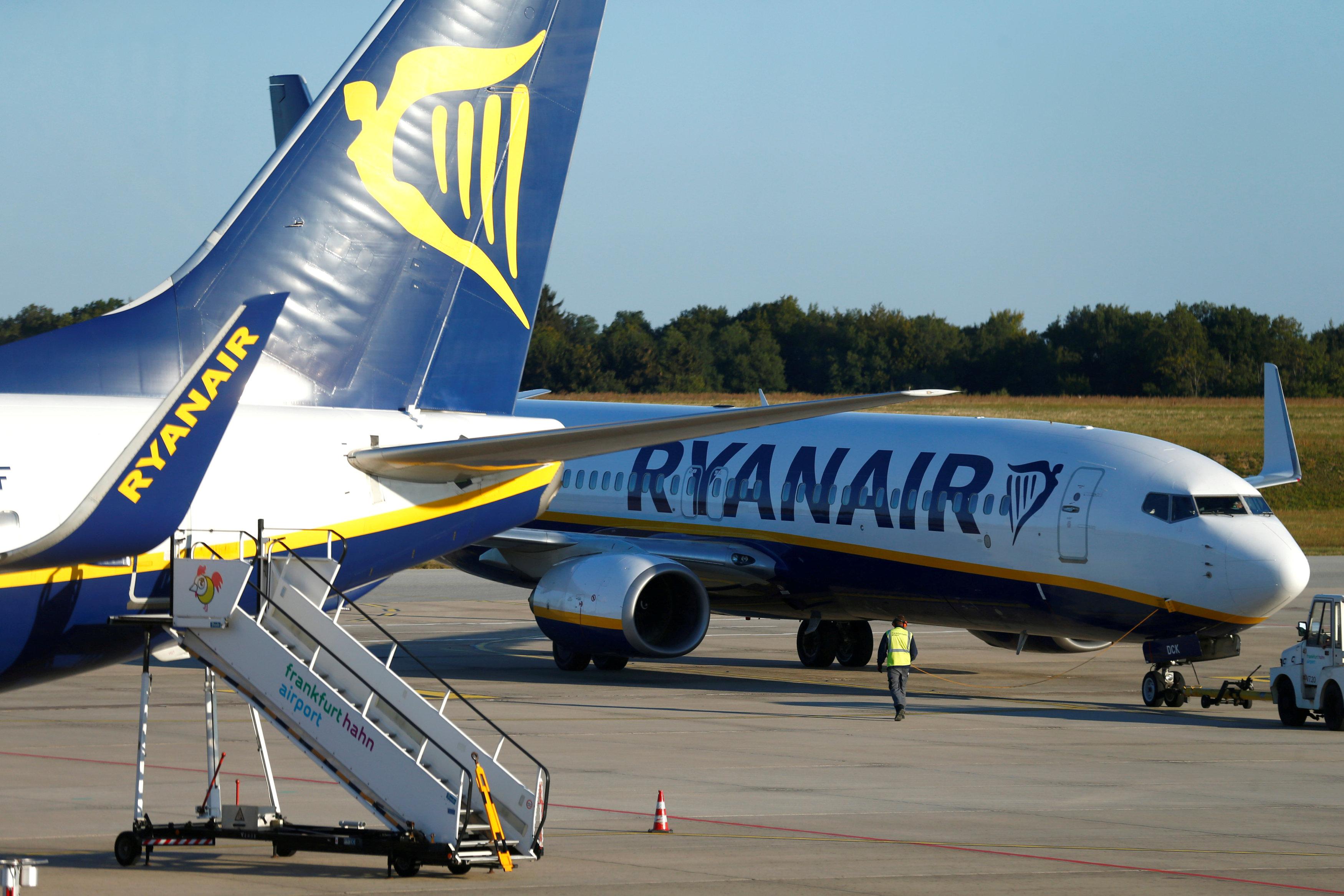 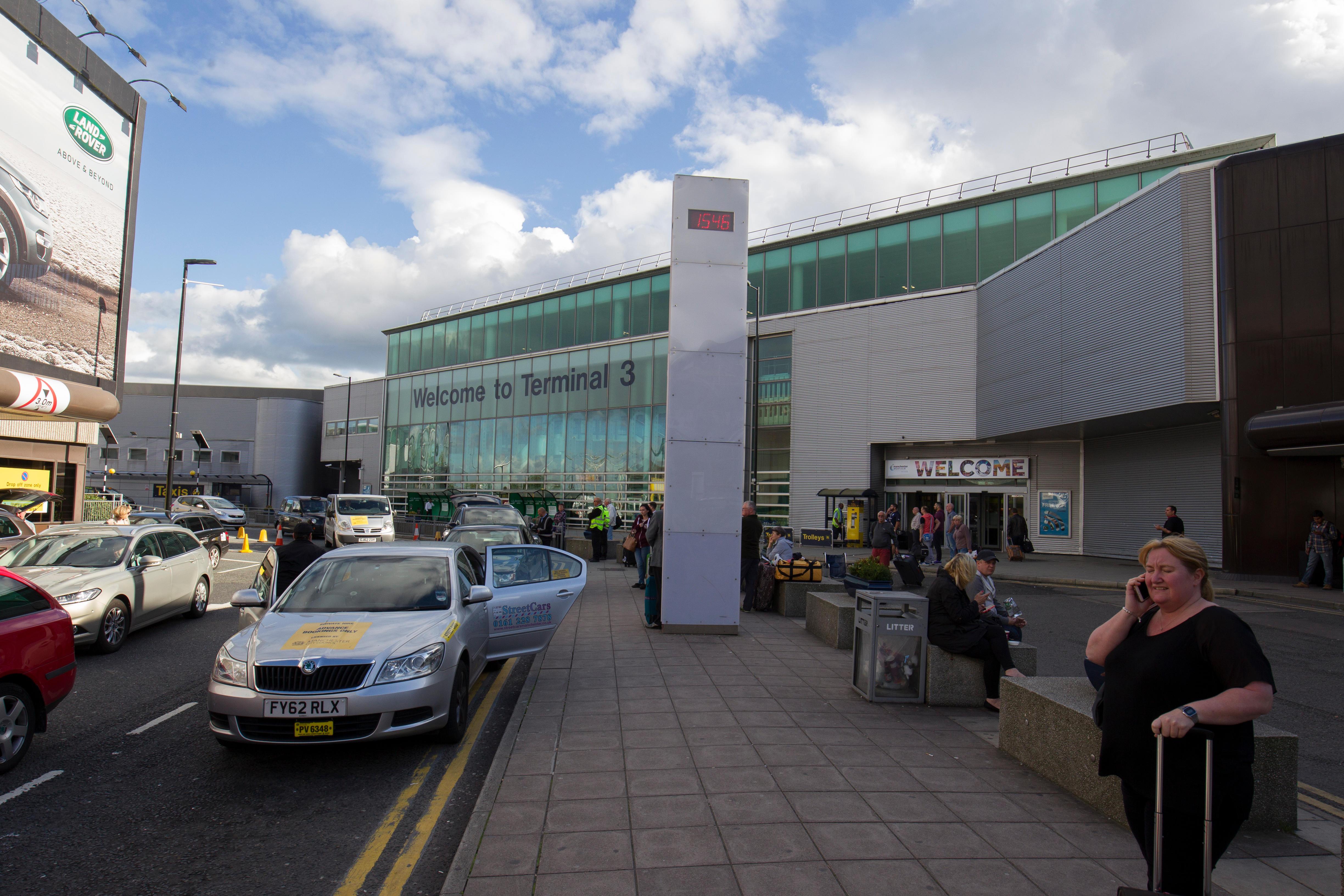 "I haven’t seen my brother in over a year and I’m totally devastated as I took time off work for this trip especially to see him."

She wrote: "Ryanair are absolutely disgusting."

Adding: "My boyfriend feels discriminated against and purely embarrassed that this has happened. And the matter will be taken further." 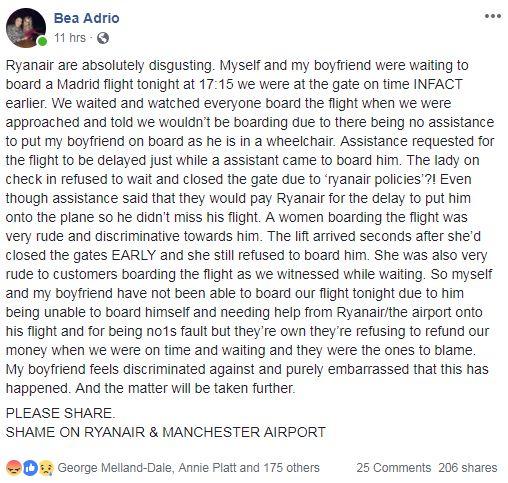 A Ryanair spokesperson said: "Wheelchair services at Manchester Airport are operated by OCS – at great expense to the airlines – and OCS are responsible for this service and any problems with it.

"Our records confirm that this flight did not close 'prematurely'."

The Sun Online has approached OCS and Manchester Airport for comment.