A Florida neurologist was arrested on Monday, accused of drugging a woman while out on a dinner date.

Mircea Morariu, 50, of Boca Raton, was arrested on charges of poisoning food or water with intent to kill or cause injury after he allegedly placed crushed Xanax and Ambien into the woman’s drink on Sept. 10, according to police.

A customer at the Ouzo Bay restaurant reported the incident, telling officers Morariu had placed a white powder-like substance into the woman’s drink while she was in the bathroom, according to a police report. 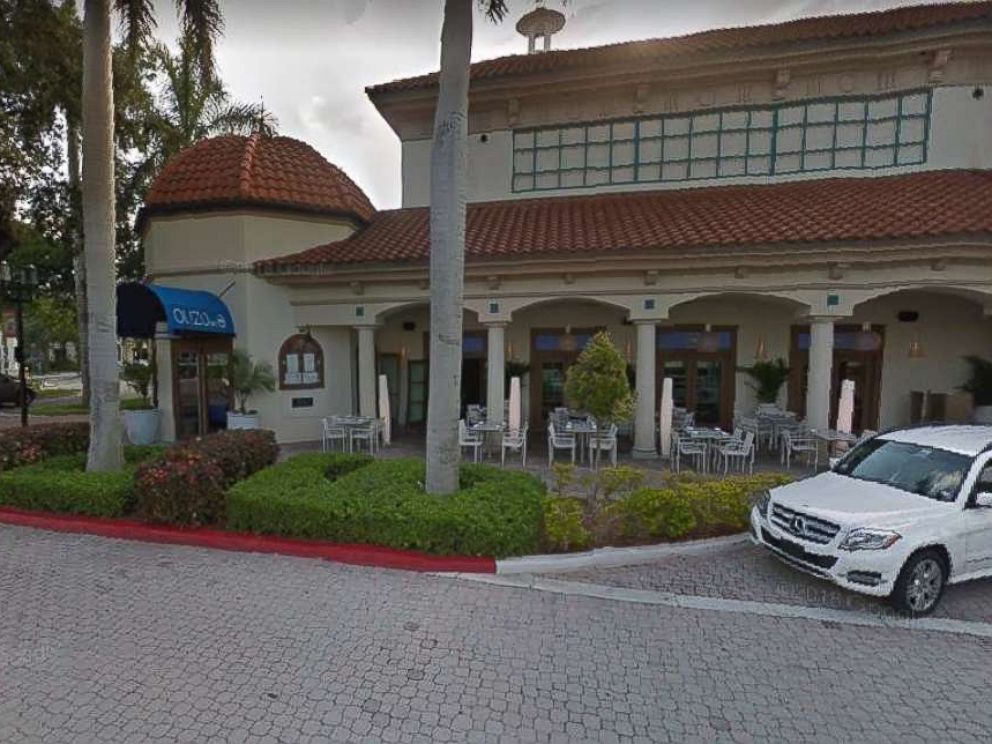 Officers said they spoke with Morariu as he exited the bathroom and he denied the allegations. Police found a clear plastic bag in the bathroom trash can containing traces of zolpidem and alprazolam, commonly known as Xanax and Ambien.

Zolpidem residue was also located in the martini glass, according to the report.

The woman, 57, told police Morariu pushed the drink toward her once she returned from the restroom and told her to finish it. She said she reconnected with Morariu, who she’s known for 20 years, after learning that he was engaged. 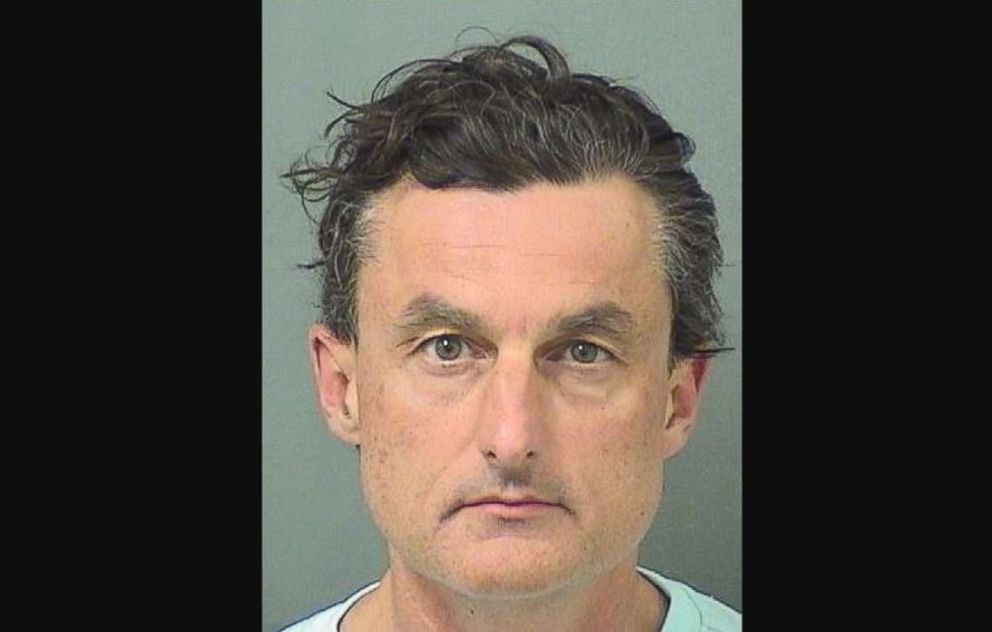 He denied the accusations on the scene and refused to answer further questions from police.

She was taken to Boca Raton Regional Hospital as a precaution.