Dominic Cummings has ordered government advisers to read a 350-page book on Superforecasting ahead of a weekend boot camp where they will be tested on their ability to predict the future.

The PM’s special adviser told those ordered to end the away-day that they must read Philip Tetlock’s Superforecasting book.

They have also been ordered to read High Output Management by Andrew Grove, who claims ‘only the paranoid survive’. 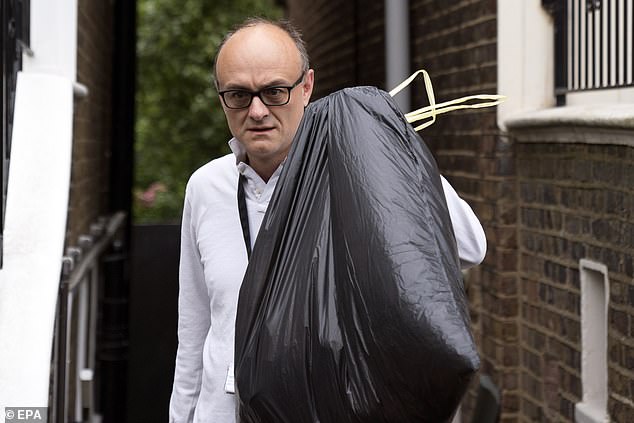 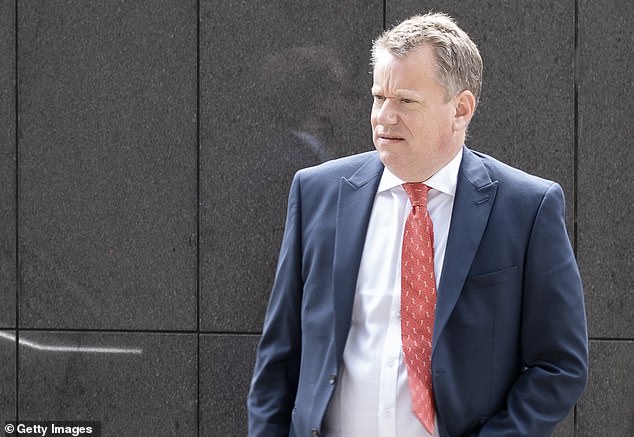 According to The Times, Cummings dismissed suggestions that the PM wanted a Brexiteer installed as cabinet secretary as ‘totally and utterly stupid’ and ‘a dumb idea’.

Cummings claimed he was uninterested in how people voted in 2016 and only wanted those who could deliver results.

During the away day, which is expected to take place on a Saturday, each adviser will be expected to deliver a list of issues that were preventing progress on Government policies in their own department and across Whitehall.

Mr Johnson has been criticised for the appointment as, unlike previous holders of the post, Mr Frost is a political adviser rather than a career civil servant – who also lacks security experience.

Sir Mark is also stepping down as Cabinet Secretary and head of the Civil Service, amid reports of clashes with Mr Johnson’s chief adviser Dominic Cummings. 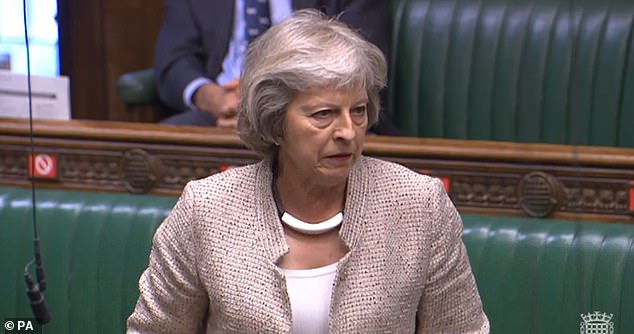 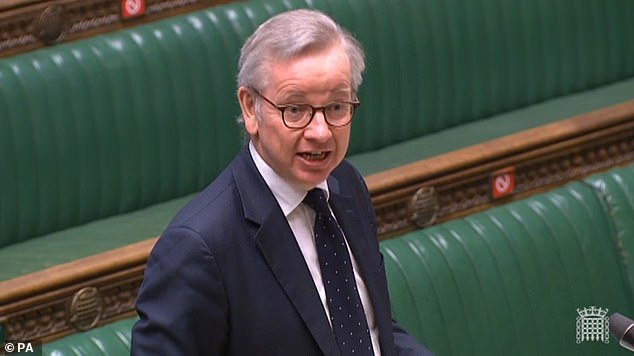 Speaking during an urgent question in the Commons, Conservative MP Mrs May said: ‘I served on the National Security Council for nine years – six years as home secretary and three as prime minister.

‘During that time, I listened to the expert independent advice from national security advisers.

‘On Saturday (Mr Gove) said: ‘We must be able to promote those with proven expertise.’

Mr Gove responded: ‘We have had previous national security advisers, all of them excellent, not all of them necessarily people who were steeped in the security world, some of whom were distinguished diplomats in their own right.

‘David Frost is a distinguished diplomat in his own right, and it is entirely appropriate that the prime minister of the day should choose an adviser appropriate to the needs of the hour.’