Donald Trump may be the leader of the free world, but this Christmas – in Britain at least – he has been reduced to the level of a cracker joke.

The US President makes two appearances in a league table of 15 modern cracker jokes that also takes in issues ranging from Brexit and Boris Johnson to the royals and Love Island.

The survey of jokes has been running for six years and looks at topical alternatives to old standards such as ‘Why do birds fly south in the winter?’ (‘It’s too far to walk.’) 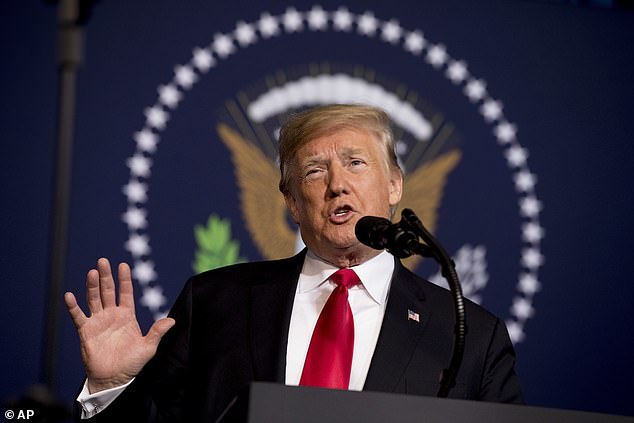 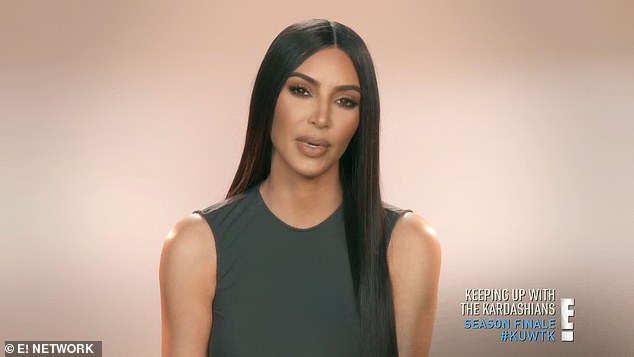 Top of the league this year is ‘What does Donald Trump do after he pulls a cracker?’

The second presidential cracker joke references a bizarre meeting at the White House between Mr Trump and the rapper Kanye West, while West’s wife Kim Kardashian also makes the list by virtue of her famously curvy behind. 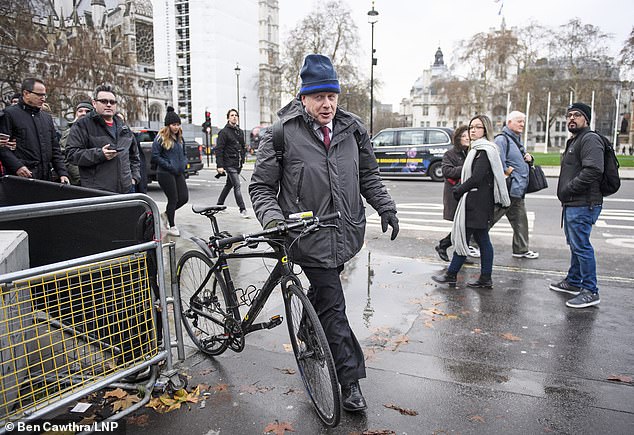 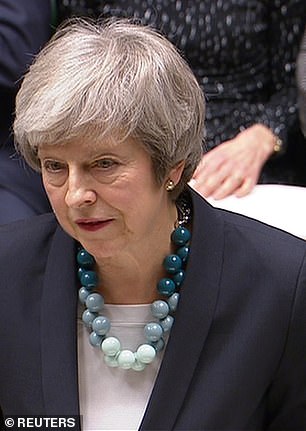 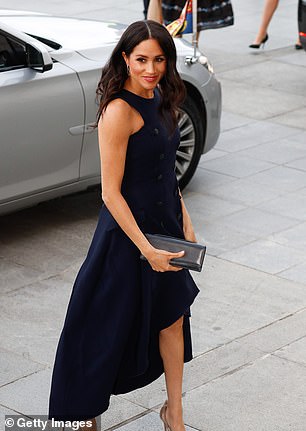 Meghan Markle features twice in the list and there are also cracks at Theresa May and Boris Johnson.

The annual league table is put together by TV channel Gold, which runs a competition for original jokes submissions that are whittled down by an expert panel and then put to a poll of 2,000 people.

Comedy critic Bruce Dessau, who led the panel, said: ‘One thing that can be relied upon in increasingly unpredictable times is that whatever is going on in the world the great British public will always retain their sense of humour.’

Triumph or Turkey? The top 15 funnies

1. What does Donald Trump do after he pulls a cracker? Pays her off

2. Why is Theresa May encouraging board games at Christmas? Because she’s trying to bring back Chequers

3. Why has Debenhams been forced to cancel its Christmas nativity play? No prophet

4. What does Philip Green buy former employees for Christmas? Their silence

5. When do sheep practise their new dance? While shepherds watched them floss by night

6. What’s the difference between the Love Island villa and the stable where Jesus was born? The stable has had some wise men in it

7. Why does Kim Kardashian hate Christmas so much? She’s always the butt of the Christmas cracker jokes

8. What is Meghan buying Harry, William and Charles for Christmas? Suits

9. Why was everyone hungover after Roxanne Pallett’s Christmas party? She misjudged the strength of the punch

10. Why did Donald Trump invite Kanye West round to help with his Christmas presents? Because Kanye is Trump’s favourite wrapper

12. Why has Boris Johnson bought mistletoe this year? Because he’s tired of being in the single market

13. What’s the only thing that goes on longer than Christmas? Harry and Meghan’s wedding preacher

14. What did Banksy serve with his Christmas turkey? Shred sauce