DRONES are to be used over the English Channel to track migrants trying to get into Britain.

The aerial recon cameras will be deployed in the next three months. 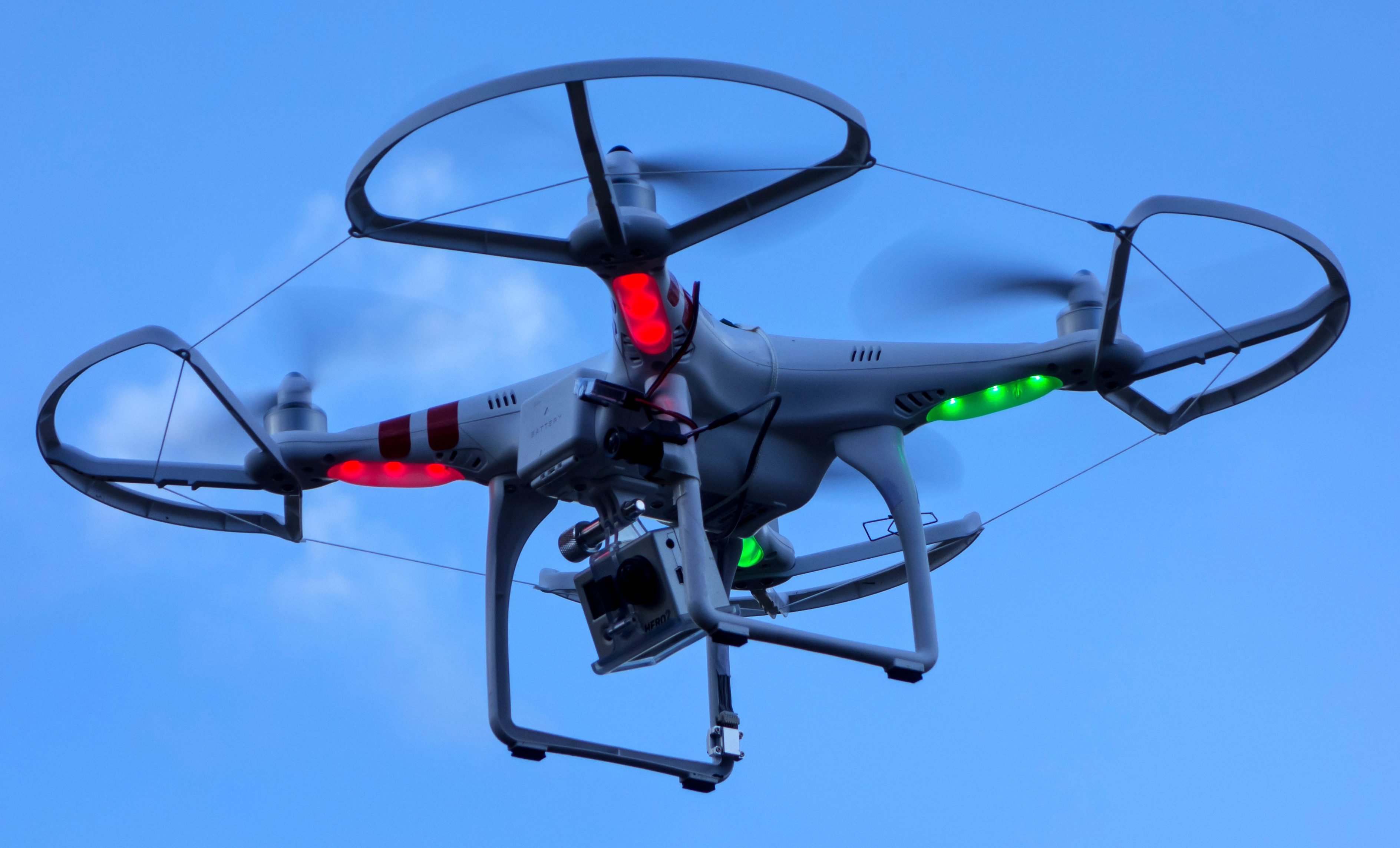 The aim is to stop the flow of people crossing.

They will operate between Eastbourne, East Sussex, and Margate, Kent.

It means a temporary danger zone is in place over the Channel so pilots avoid the area.

The Civil Aviation Authority said it was for the “purpose of national security and protection of human life”.

A Home Office source said it was looking at drones as the “most effective way of tackling small boat crossings”.

In the latest incident French coastguards said eight migrants were stopped as they tried to cross from Boulogne to England.

Unskilled foreign workers will be banned from settling in Britain under Tories’ planned immigration shake-up.