THE HAGUE/ABIDJAN (Reuters) – The International Criminal Court acquitted former Ivorian leader Laurent Gbagbo of all war crimes charges on Tuesday and ordered his immediate release to the joy of dancing supporters. 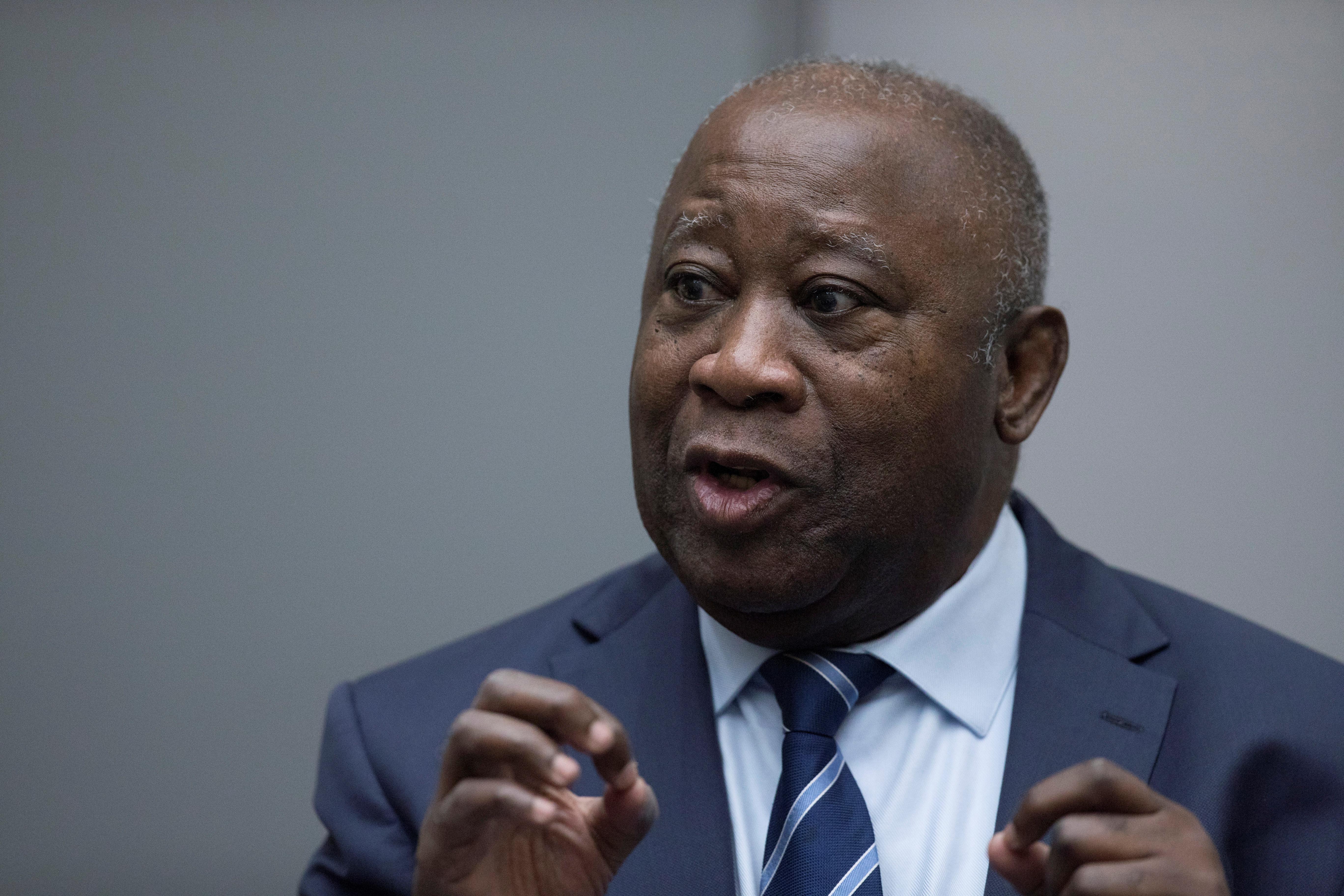 In a severe blow to prosecutors, who have lost other major cases in recent years, presiding Judge Cuno Tarfusser said they failed to prove accusations against Gbagbo and co-defendant Charles Blé Goudé, a former political youth leader.

Gbagbo, 73, and Goudé, 46, hugged in the Hague courtroom when the decision was announced. They could be released as soon as Wednesday after procedural hearings.

Gbagbo is “relieved and happy. He is happy to have put his faith in the justice process,” said defense lawyer Emmanuel Altit. “It is too soon right now to comment on the future and where he will go, but you can imagine he is very attached to Ivory Coast.”

Outside the courthouse, dozens of Gbagbo supporters, many who traveled to The Hague by bus from Paris, broke into cheers and dancing when the verdict was announced.

“Ooh-la-la, the judge completely dropped the charges,” said Gbagbo supporter Olivier Kipre in the Ivorian capital Abidjan, where people gathered in Gbagbo shirts to watch the proceedings on big screens. “I’m so joyful. I will become crazy today because I didn’t believe he would be released.”

Some threw themselves to the ground and others burst into tears, while taxis passing through a pro-Gbagbo enclave in the capital tooted car horns.

Gbagbo was the first former head of state to stand trial at the ICC. His release will be a huge disappointment for victims of atrocities in Ivory Coast between December 2010 and April 2011, when he refused to accept defeat by rival Alassane Ouattara.

“Forces loyal to both Gbagbo and Ouattara were responsible for shocking violence. More than 3,000 people were killed and dozens of women raped,” Jim Wormington, an Africa researcher at the New York-based Human Rights Watch, said on Twitter.

“People were burnt alive in the street. Men were summarily executed for their perceived political affiliation. Women were targeted for sexual violence.”

Responding to an ICC warrant, Gbagbo was arrested with the help of French and United Nations forces in April 2011 and handed over to the court in November that year.

Tuesday’s ruling was yet another defeat for prosecutors, who also lost cases against Jean-Pierre Bemba, the Congolese ex-vice president released last year after his war crimes conviction was overturned, and Kenyan President Uhuru Kenyatta, who had charges against him dropped in 2015.

Prosecutors have only won three war crimes convictions over the past 15 years.

Gbagbo faced four counts of crimes against humanity, including murder, rape, persecution and other inhumane acts during post-electoral violence.

“There is no need for the defense to submit further evidence as the prosecutor has not satisfied the burden of proof,” added the judge Tarfusser. 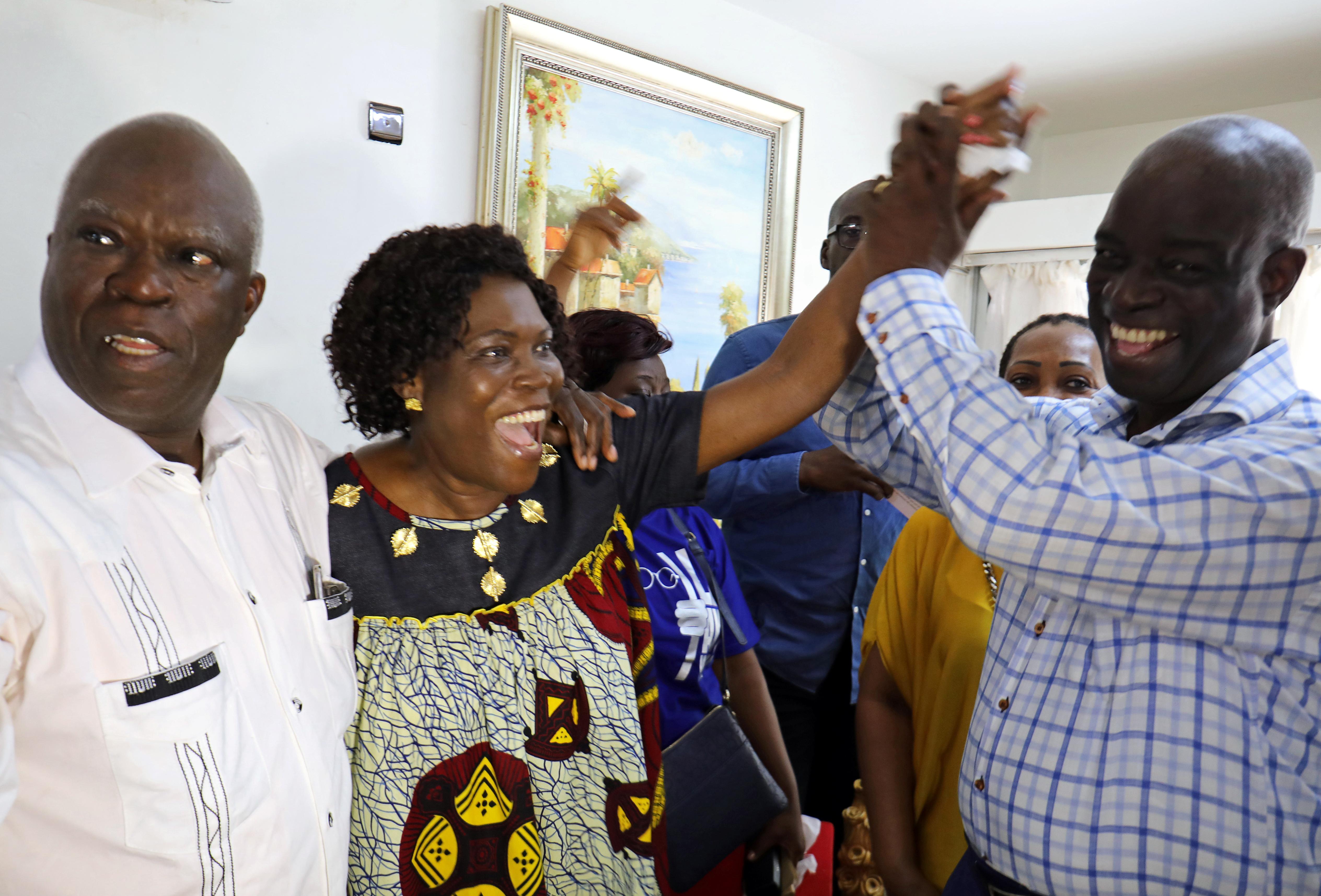 Gbagbo heard the ruling dressed in a dark blue suit, and the judge had to order supporters in the public gallery to calm down as they erupted in cheers.

“The acquittal of Gbagbo and Blé Goudé will be seen as a crushing disappointment to victims of post-election violence in Cote d’Ivoire,” said Marie-Evelyne Petrus Barry, Amnesty International’s west and central Africa director.

“This ICC ruling reminds us that fair trial and due process must be at the heart of international criminal justice. Victims of the 2010-2011 violence are yet to see justice and reparations for the harm they suffered.”